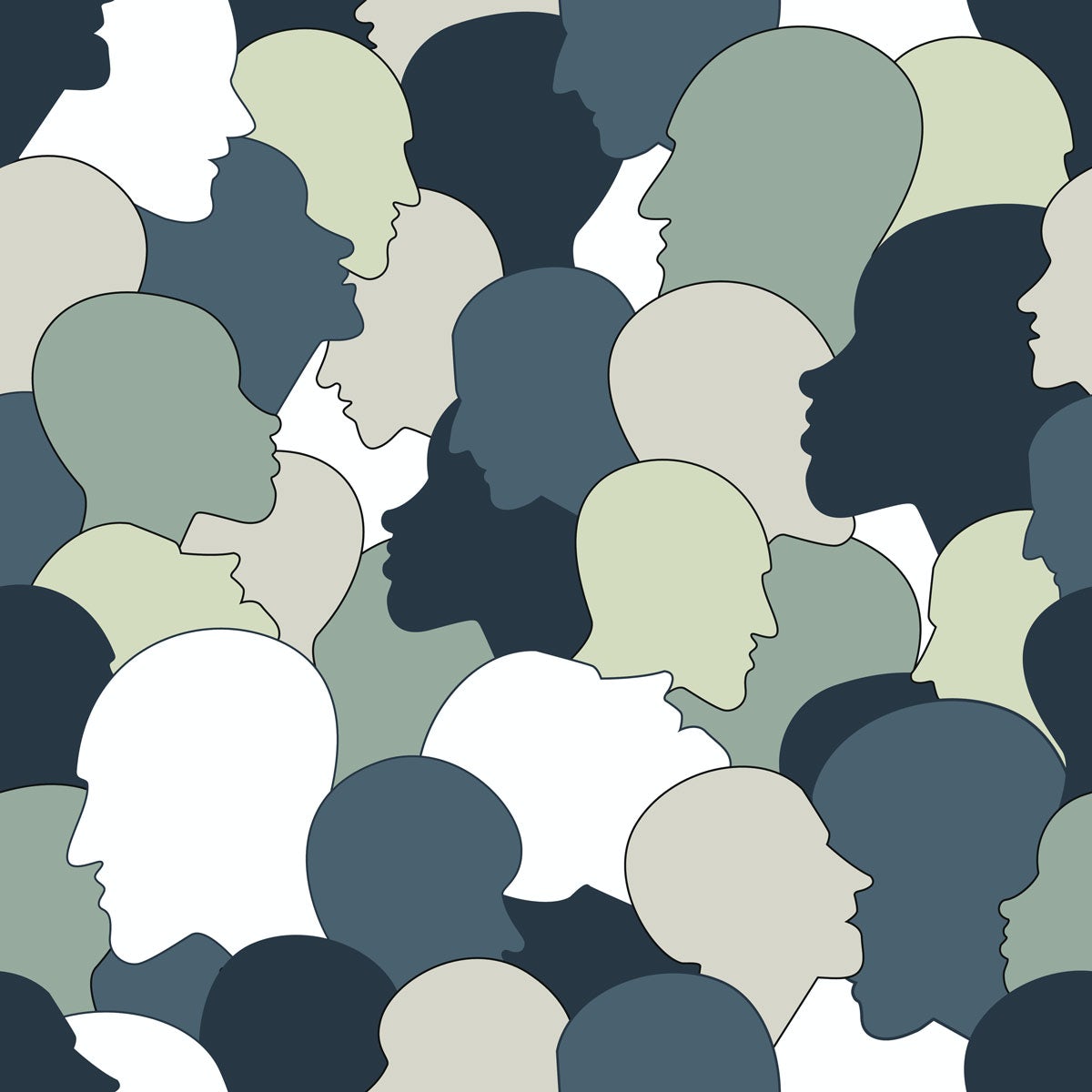 The Overton Window describes the range of ideas permitted in political discourse. For example, we might be OK with chatting about immigration figures and tax increases, but a discussion about putting the over-65s in forced labour camps is less likely to be tolerated.

However, the Overton Window is not set in stone. It can be moved in any direction, and to a surprising extent. Here we are in 2018 talking about what kind of suicidal non-deal the UK will be striking to exit the European Union with its tail between its legs. That was unthinkable just three years ago, but things have shifted, new norms have been created and we now live in a different world.

How does the Window move? Simple: start introducing ridiculously radical subjects and taking them seriously. When that happens, people won’t necessarily accept them, but they’ll be more inclined to discuss something further in that direction. The order goes: unthinkable, radical, acceptable, sensible, popular, policy. Of course, this corresponds to the way in which Hitler rose to prominence, but it also applies to the heightened security measures introduced after 9-11 and allowing women to breastfeed in public.

It plays on our inclination to compromise, but it also sows seeds of doubt in our minds. If we hear that global warming is a hoax enough times, and through enough credible channels, some of us will allow those doubts to grow, repeat them to others and move the Window still further.

But what does this have to do with advertising? Although the Overton Window is a political entity, I believe it exists everywhere, particularly in creative endeavours.