Now in its second year, Oxfam’s Second Hand September – where people commit to buying nothing new for a month – has been a runaway success, encouraging thousands of people to change their purchasing habits. In 2019 alone 62,000 people signed up to take part, and increasing numbers of them are now buying second hand clothes from the Oxfam website.

It was established off the back of some grim facts about our fast fashion addiction. According to Oxfam, 13 million items of clothing end up in UK landfill every week, with our new clothes obsession creating more carbon emissions each month than flying a plane around the world 900 times.

“We’ve cared about sustainability for years as an organisation, and our shops have been selling second hand clothes and other goods for decades,” Oxfam’s head of public relations, Cordelia Kretzschmar, told CR. “We have a huge Wastesaver site – which is a recycling facility that was set up in the 70s to reduce the amount of stuff the UK sends to landfill.”

While brands can often be accused of disingenuously tackling social issues, Kretzschmar says the reason Second Hand September has taken off is because it resonates with Oxfam’s core purpose. More than that, it connects with people’s ever-growing interest in sustainability and how they can make better decisions around what they buy. 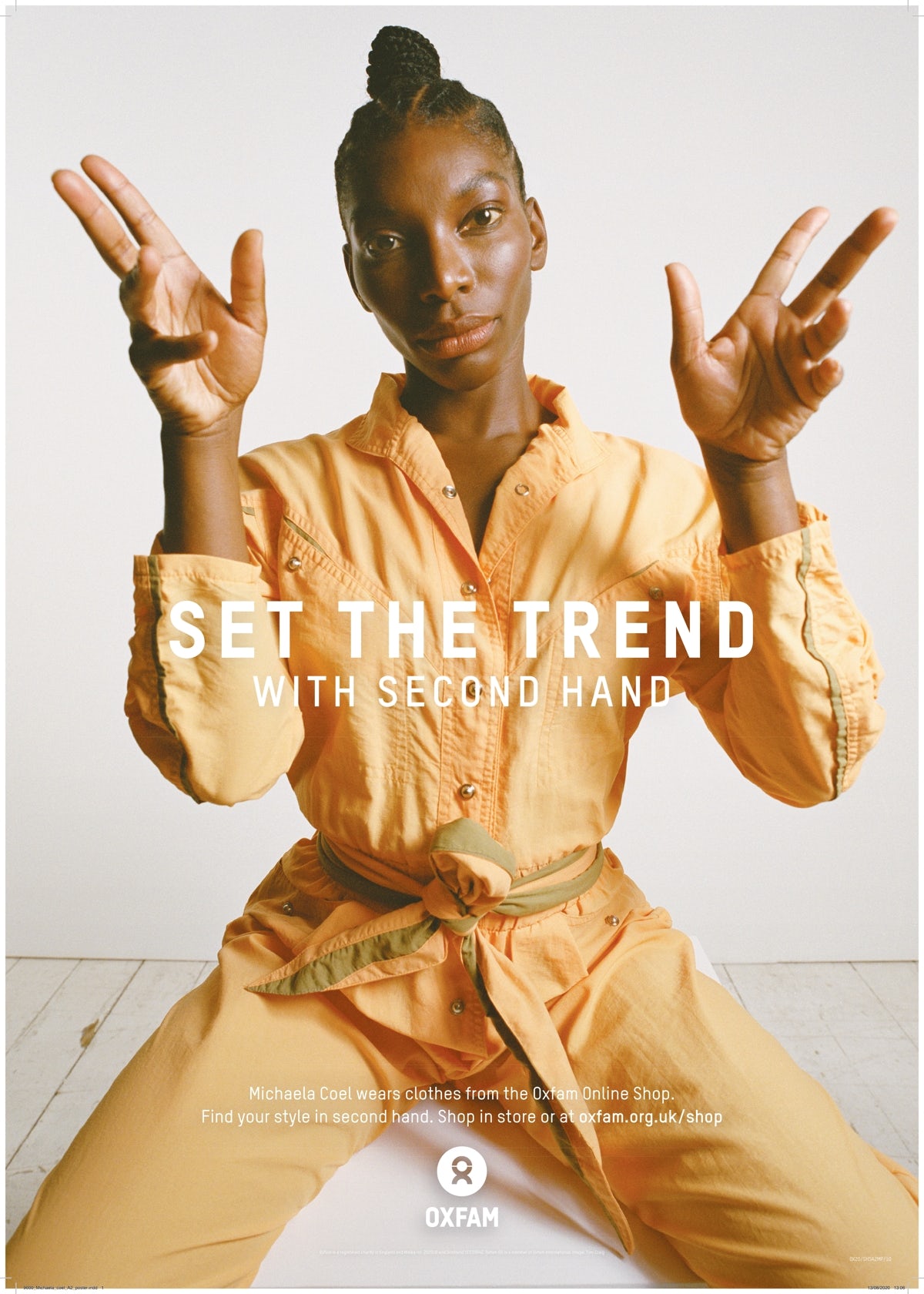