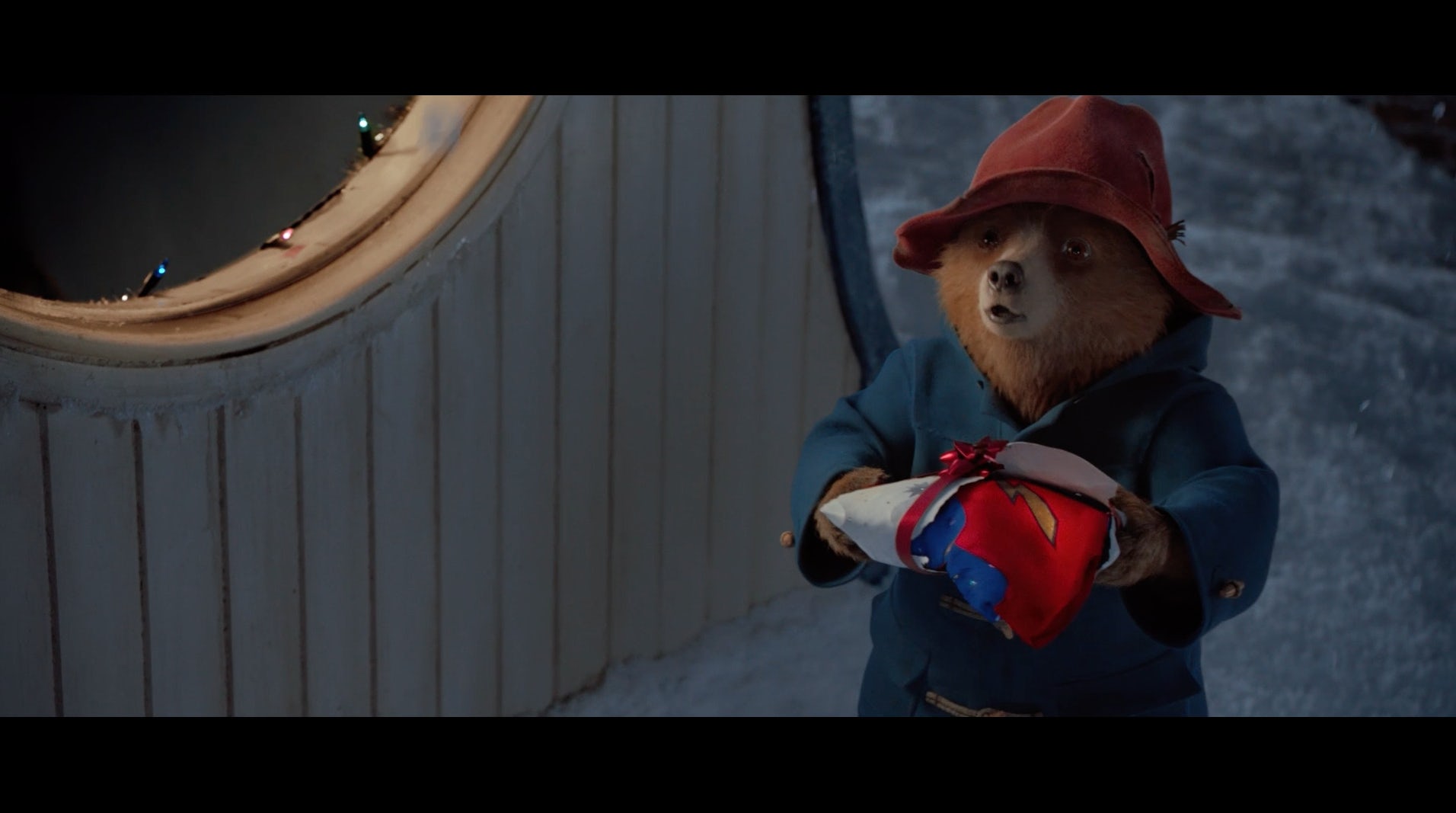 M&S revealed its 2017 Christmas ad last night: a 60-second spot starring Paddington Bear. Created by Grey London, it sees the lovable bear get into a scene of characteristic confusion when he encounters a burglar.

Directed by Rattling Stick’s Daniel Kleinman, the film has all the key ingredients of a Christmas crowd-pleaser. There’s the much-loved children’s book character, scenes of snow-covered houses with windows aglow on Christmas Eve and a happy ending for all.

The story has been made into a festive book available exclusively at M&S for £3, with profits from sales going to NSPCC to fund its Childline service over Christmas. There will also be Paddington pop-ups and window displays in many stores.

The use of Paddington sees M&S move away from its more product heavy ads of recent years. 2015’s was much more focused on showcasing clothing and last year’s, while likeable, was also heavy on product placement.

The retailer is not the first to do a tie-in with a famous children’s book character. Sainsbury’s teamed up with Mog author Judith Kerr to create a three-minute animated film for its 2015 campaign, which featured a tie-in with Save the Children.

The Paddington film doesn’t quite match up to Mog’s Christmas Calamity – which had more surprises – or top the ‘awww’ factor of John Lewis’ brilliant Bear and the Hare spot from 2013 – but it still raises a smile and captures the sentiment of the original Paddington tales.

M&S could be accused of playing it safe – a tie-in with a character like Paddington is almost guaranteed to be a hit – but it’s a sweet film that will no doubt prove popular with young and older fans of the Peruvian bear.