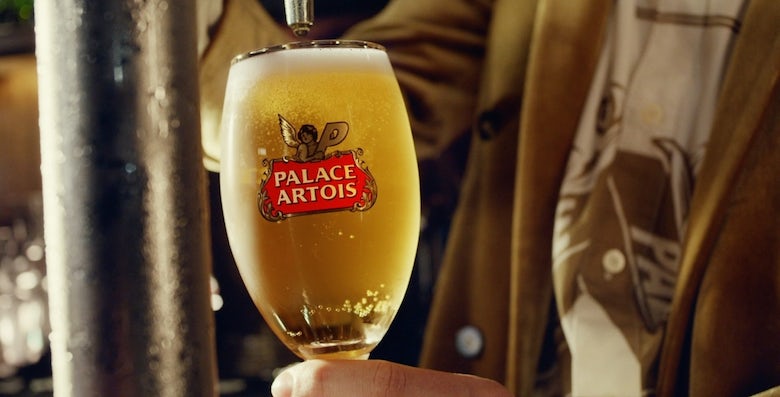 The campaign, by MPC Creative, lets viewers in on a secret – seen through the eyes of pro rider Lucien Clarke – that there’s actually a pub hiding behind the Palace London store.

At first glance, it’s a traditional London boozer with its ancient, grubby carpet and beer-swilling punters, but a closer look reveals a surprise. Bottles, mats and taps are all branded ‘Palace Artois’, as are the hoodies and shirts everyone’s wearing.

The spot then develops in the style of a classic Stella Artois advert – down to the soundtrack and the parodic poorly dubbed French – and is intended to celebrate a new clothes collab between the two brands. It seems MPC actually built the Palace Artois pub in the skate brand’s Soho store, although visits to it are obviously entirely dependent on current lockdown laws.

Palace x Stella Artois isn’t the first left field collab of late, and in recent years brands seem to have gone out of their way to find unexpected partners – with Supreme in particular building a long and fruitful history doing this.

Maybe it’s the prospect of the long-awaited return to the pubs and their promise of cold, draught beers, or maybe it’s just that Palace doesn’t seem to be taking this too seriously, but there’s something about Palace Artois that just makes sense. 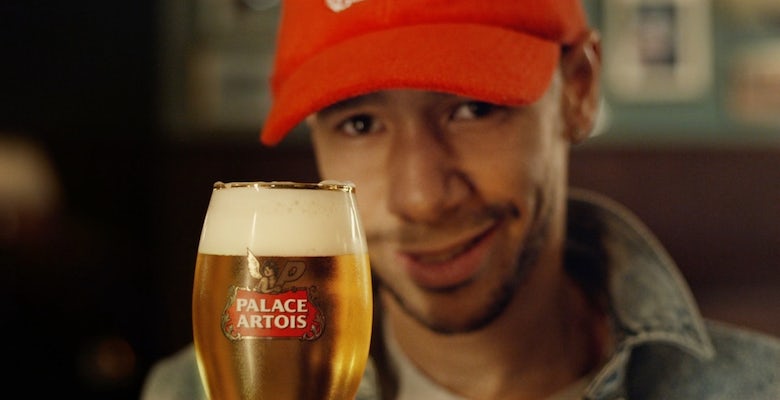 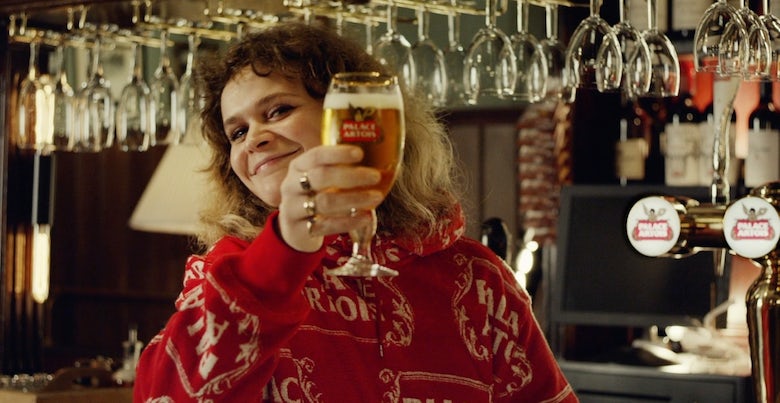 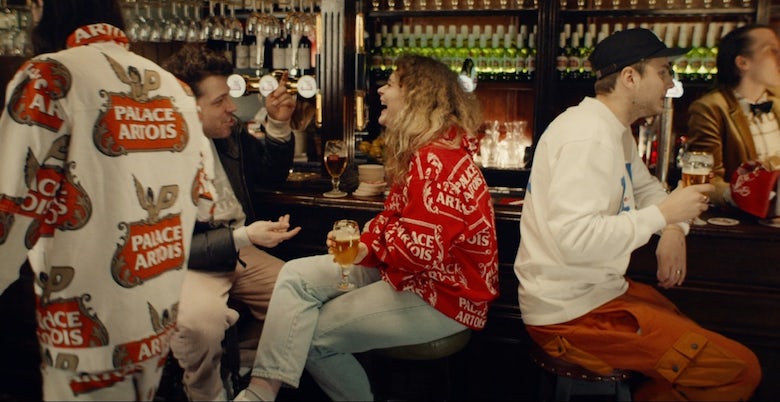 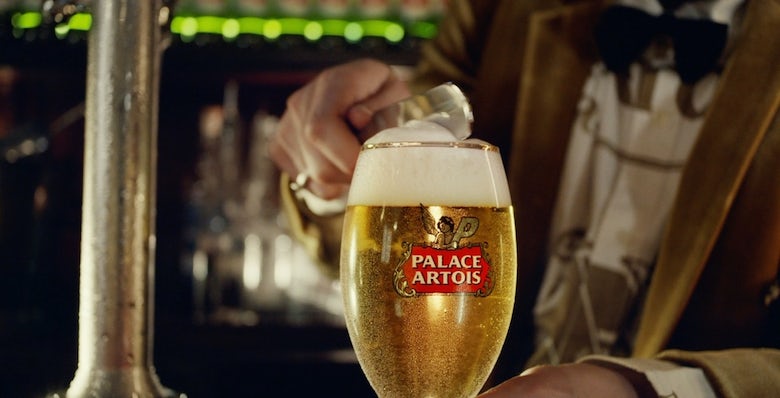