There’s been no shortage of pinball machines in music video history. Arguably, 2 Unlimited’s No Limits promo preempted today’s nostalgia-harnessing ‘immersive experiences’ (human sized arcade machines! Garish bowling alley-esque murals! Liberal use of shiny foil!); while Blackstreet’s 1999 hit Girlfriend/Boyfriend with Janet Jackson went a step further into ‘menschmaschine’ territory, with the singers themselves becoming part of the mechanics of the game.

Going further back, Swiss electronic music pioneers Yello were early adopters of pinball-machine-as-muse, with the eccentric 1982 single Pinball Cha Cha fusing arcade gaming, traditional Cuban rhythms, techno-pop and sampled burps in an ode to “the number one pinball player in Mexico City”. They were followed a few years later by Corynne Charby’s Boule De Flipper (‘pinball ball’), an underappreciated slice of 80s French pop that’s arguably more interesting than the most famous pinball song of all, The Who’s Pinball Wizard.

All this is to say that pinball machines have been kind to music video makers over the years, but that’s what makes it so refreshing when a video like the one for Panda Bear and Sonic Boom’s new track Go On comes along and subverts everything we thought we knew about the trope. Where historically the pinball is dynamic, shot into heady tailspins with spunk and vigour, here it becomes tragicomic as it flops down to pair after pair of waiting flippers, which just open and release it with absolutely no fanfare or hint of competitive spirit.

Once the wee ball has sunk down to its ultimate fate, it falls down the chute and out of the visible part of the game. This is where the video is so smart: instead of showing the gaudy lights, flashing numbers and vulgar accoutrements of the machine’s usual public face, we go behind it — delving into the hidden mechanics and into another world that proves to be infinitely more compelling. 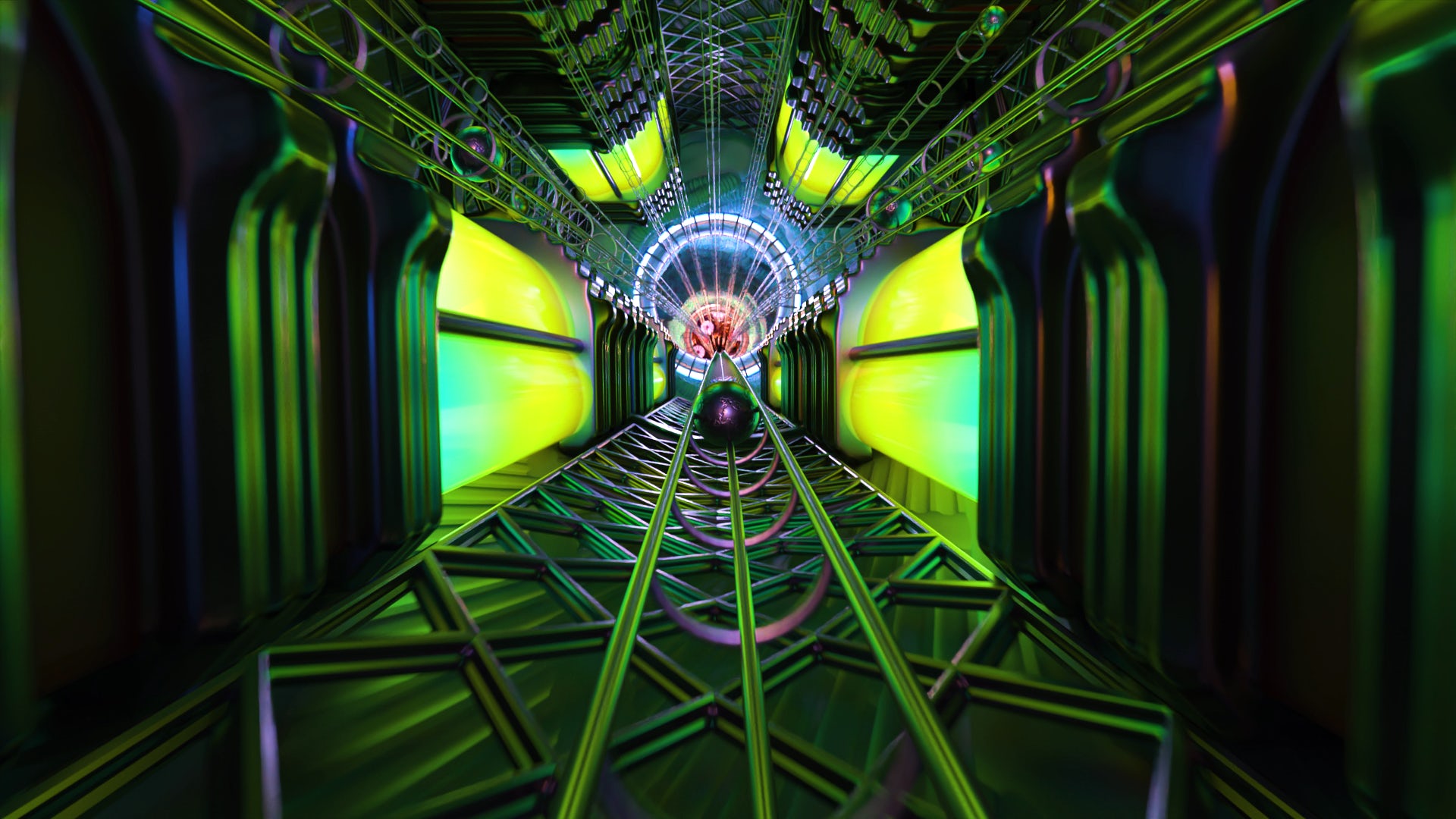 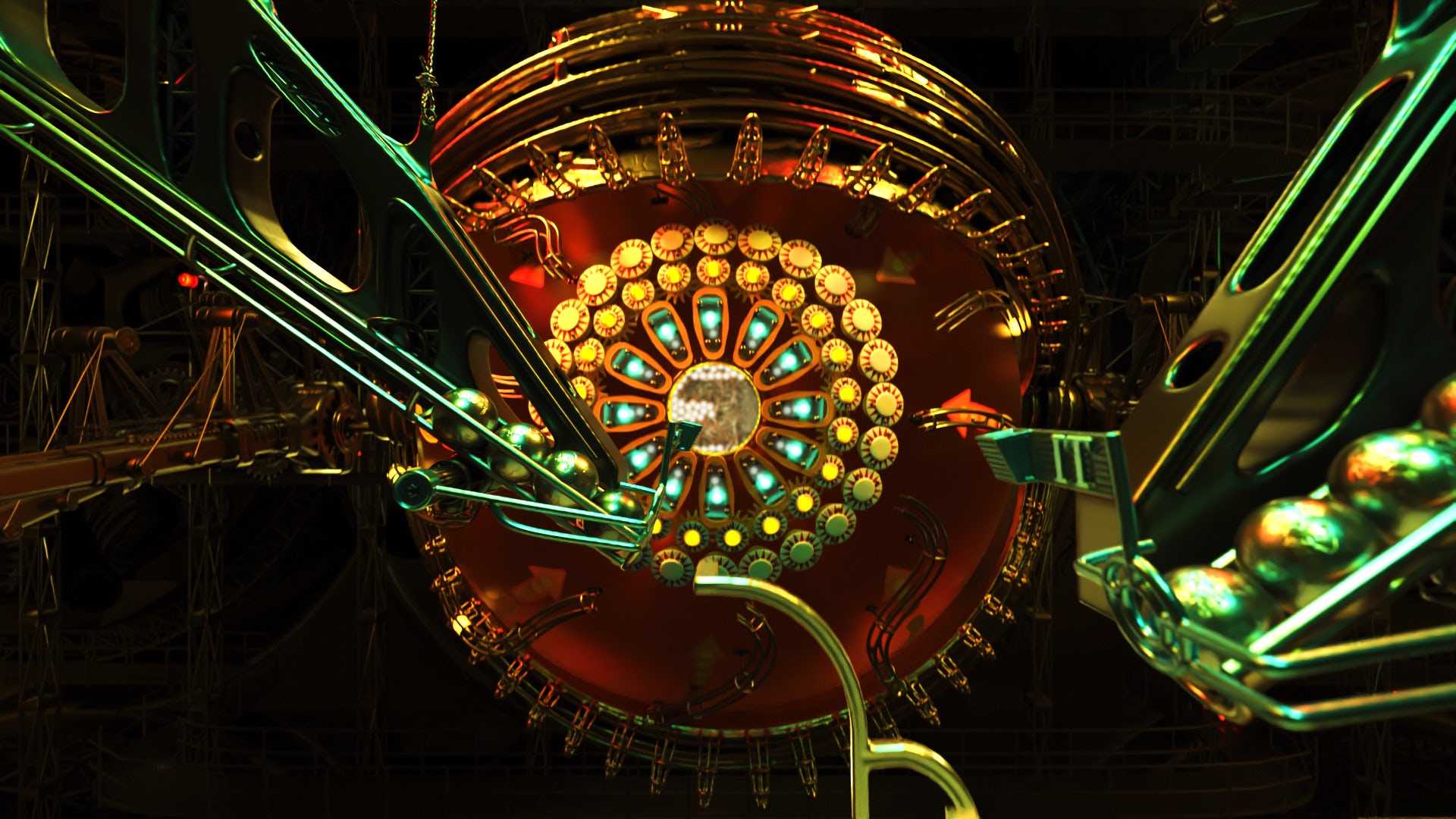 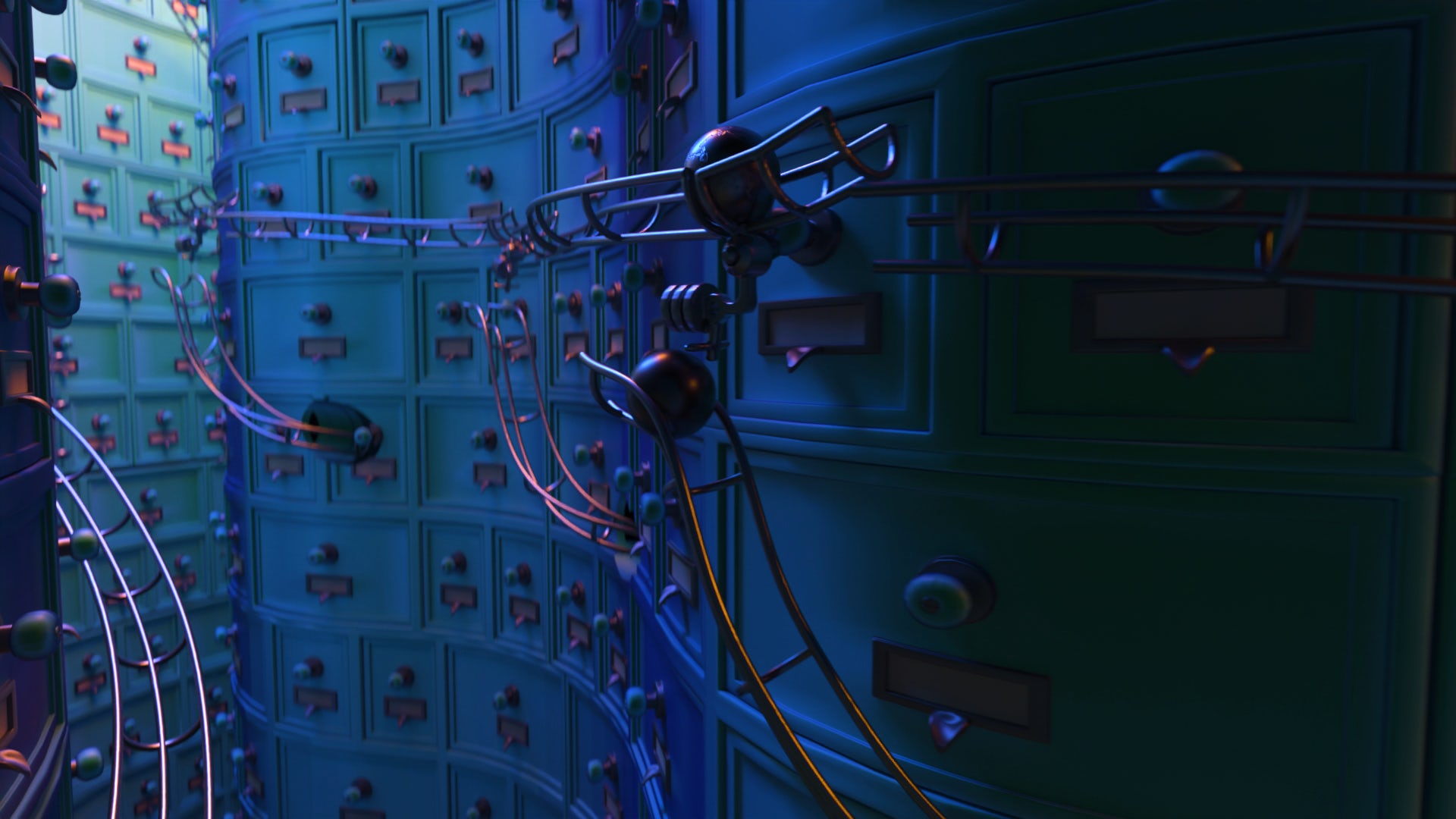 Here, our pinball’s chute meets multiple others in a weird unseen utopia that feels a bit like a beautiful, psychedelic amalgam of Metropolis, Blade Runner, Enter the Void, and Charlie and the Chocolate Factory. Deeply strange and utterly compelling, this is a music video that defies you to look away.

The video was created by New York-based filmmaker, cinematographer and visual effects artist James Siewert, who came on board having previously worked on a video for Sonic Boom (a founding member of Spacemen 3, also known as Peter Kember).

Kember has worked with Panda Bear (or Noah Lennox, a founding member of Animal Collective) for more than a decade, working on production for albums including 2011’s Tomboy and 2015’s Panda Bear Meets the Grim Reaper, though this is the first time they’ve released music as a collaboration (Go On precedes the release of their album Reset on August 12). 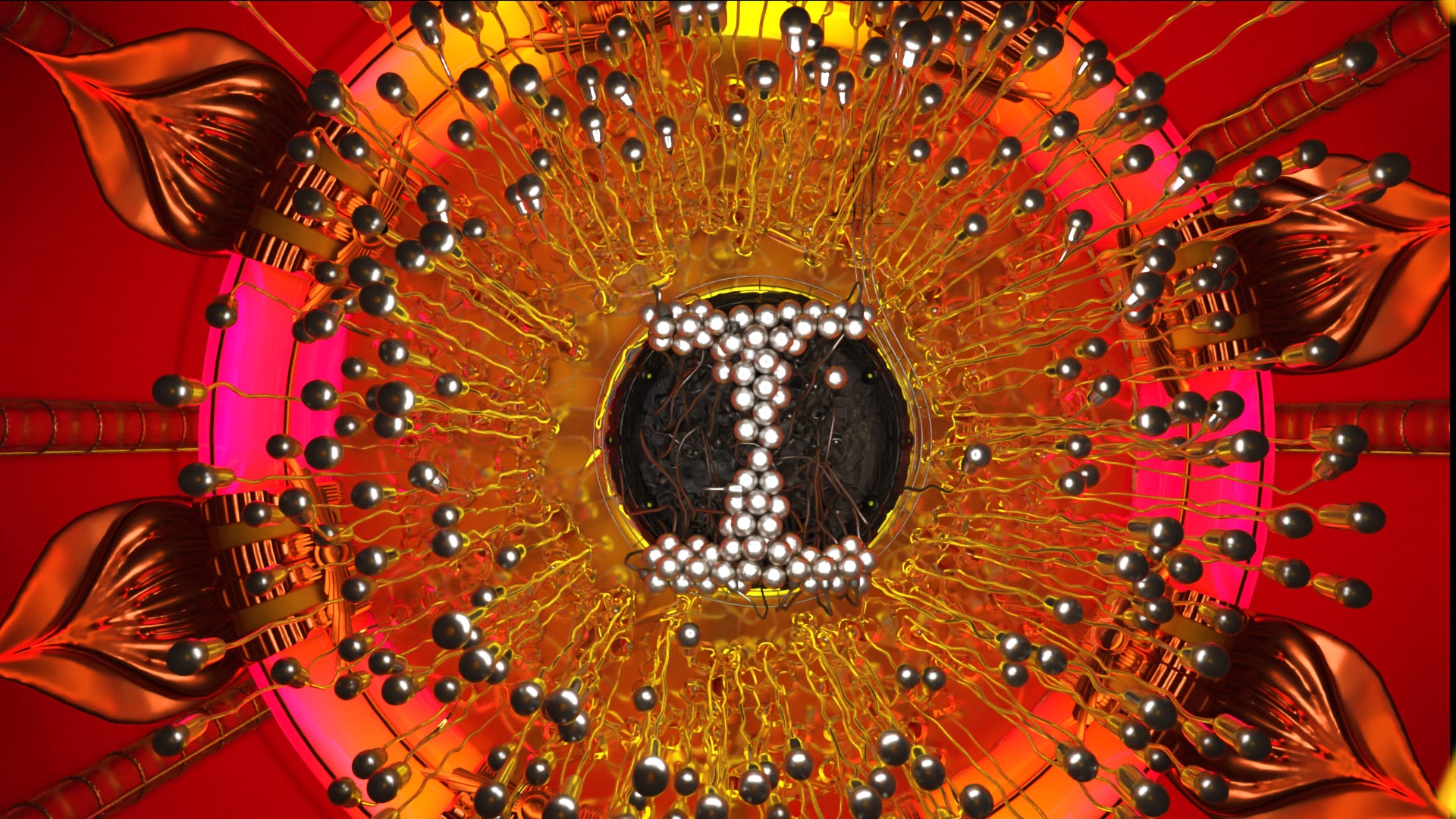 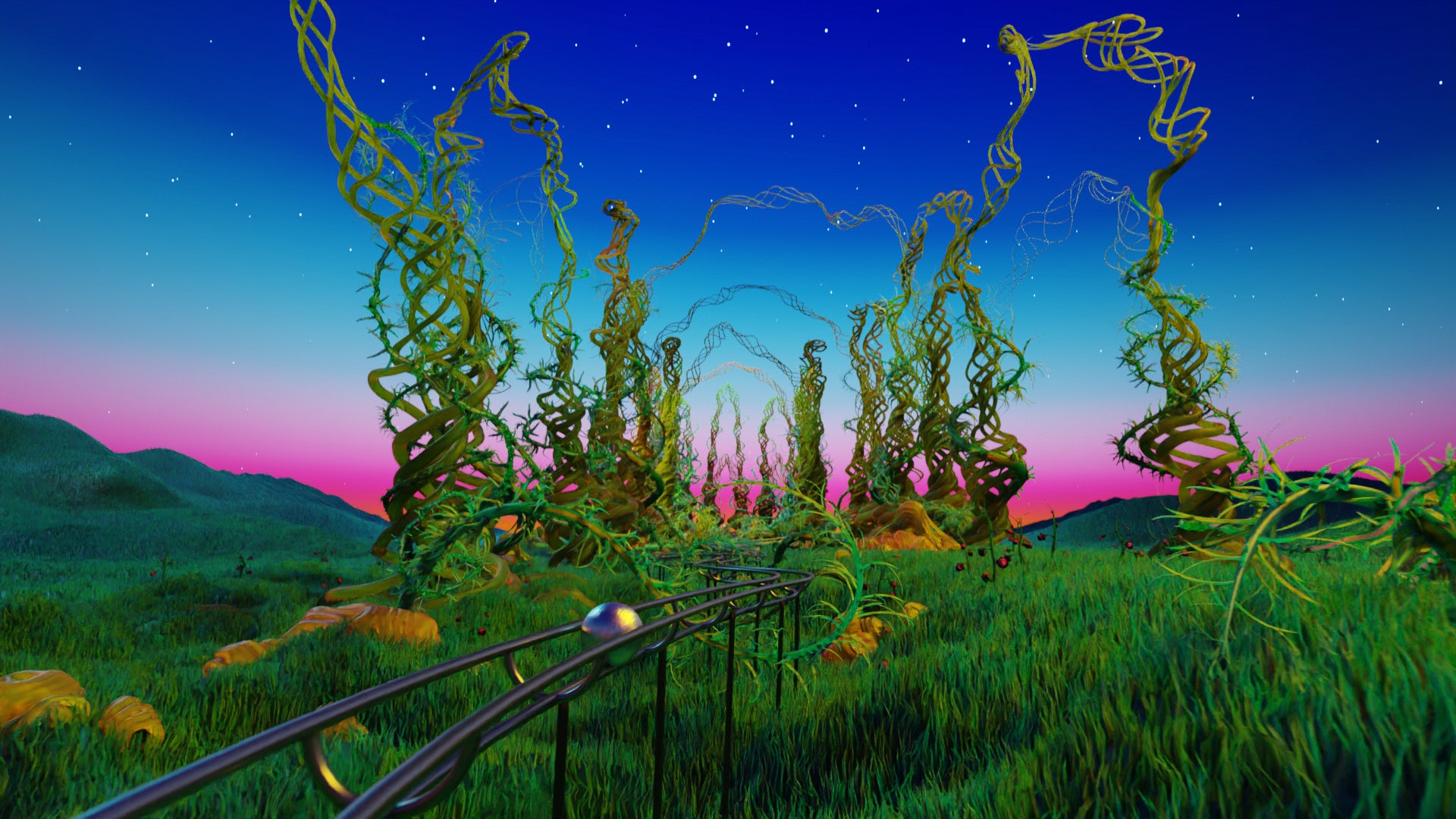 According to Siewert, the video was initially inspired by an idea from Kember based around “a modern 3d version of the classic Sesame street 1-2-3-4-5-6-7-8-9-10 video”. “I kinda suggested using bodily organs as an abstract reference point as the ‘machine’ the ball was trapped in,” Siewert continues.

The video was animated in Blender and composited in After Effects, and created over about ten weeks. “Time management is always the biggest challenge,” says Siewert. “There’s no way to come out with something that you’re proud of without letting yourself get lost in the woods a little bit — find some idea that tickles you and tug on it, and see if there’s other wacky things to be found. But to meet the deadline you always have to find your way out of the woods in time: letting go of time and then grabbing hold of it again is the hardest part to modulate.”

He explains that the technical side of the video was relatively simple. “Getting a ball to go through a maze is child’s play compared to character animation (which I suck at)”. Where the Go On video proved trickier than some of his previous music video animations was that “every section is a completely new piece of animation with new challenges” (as opposed to using repeating camera animation, for instance). “It wasn’t possible to just stay up late and power through — I really needed to be able to fail the first time I tried to do something and attack the problem fresh in the morning,” Siewert explains.

“For the most part the ball is not traditionally animated — it’s a physics simulation as if you let a real ball loose on a real contraption — so making the rigid body physics behave well enough to the ball to hit specific beats of the song was a challenge.” 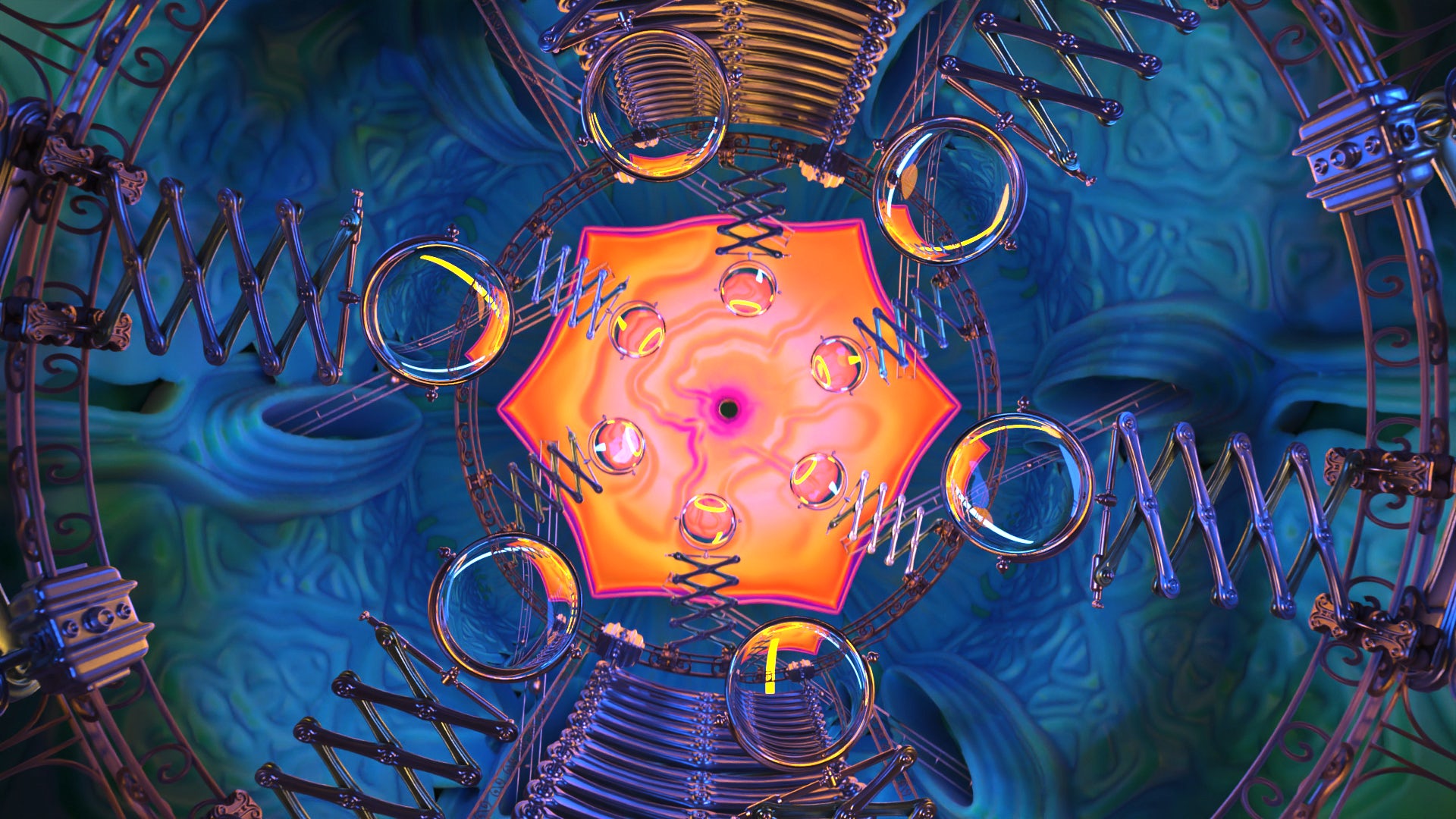 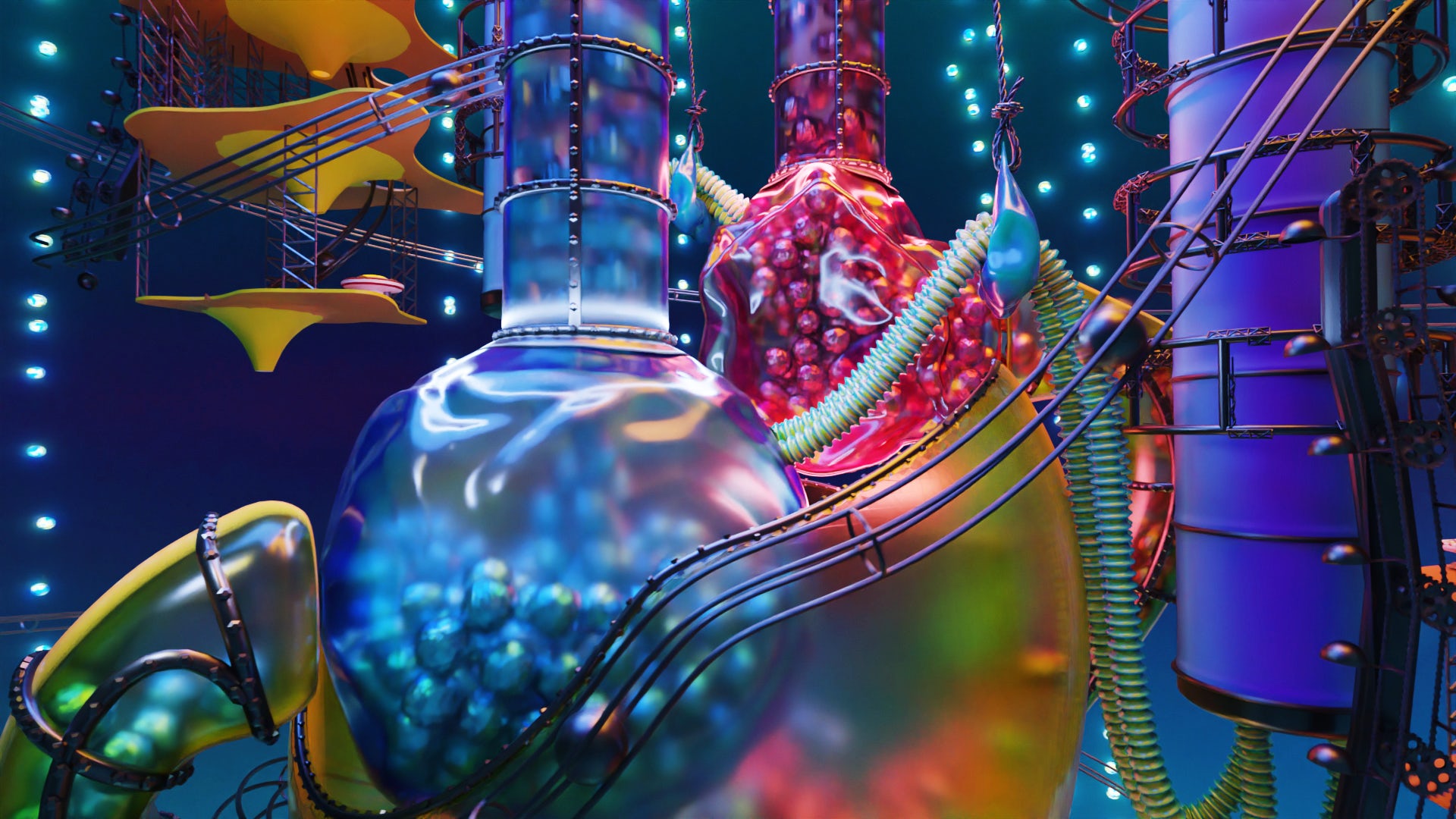 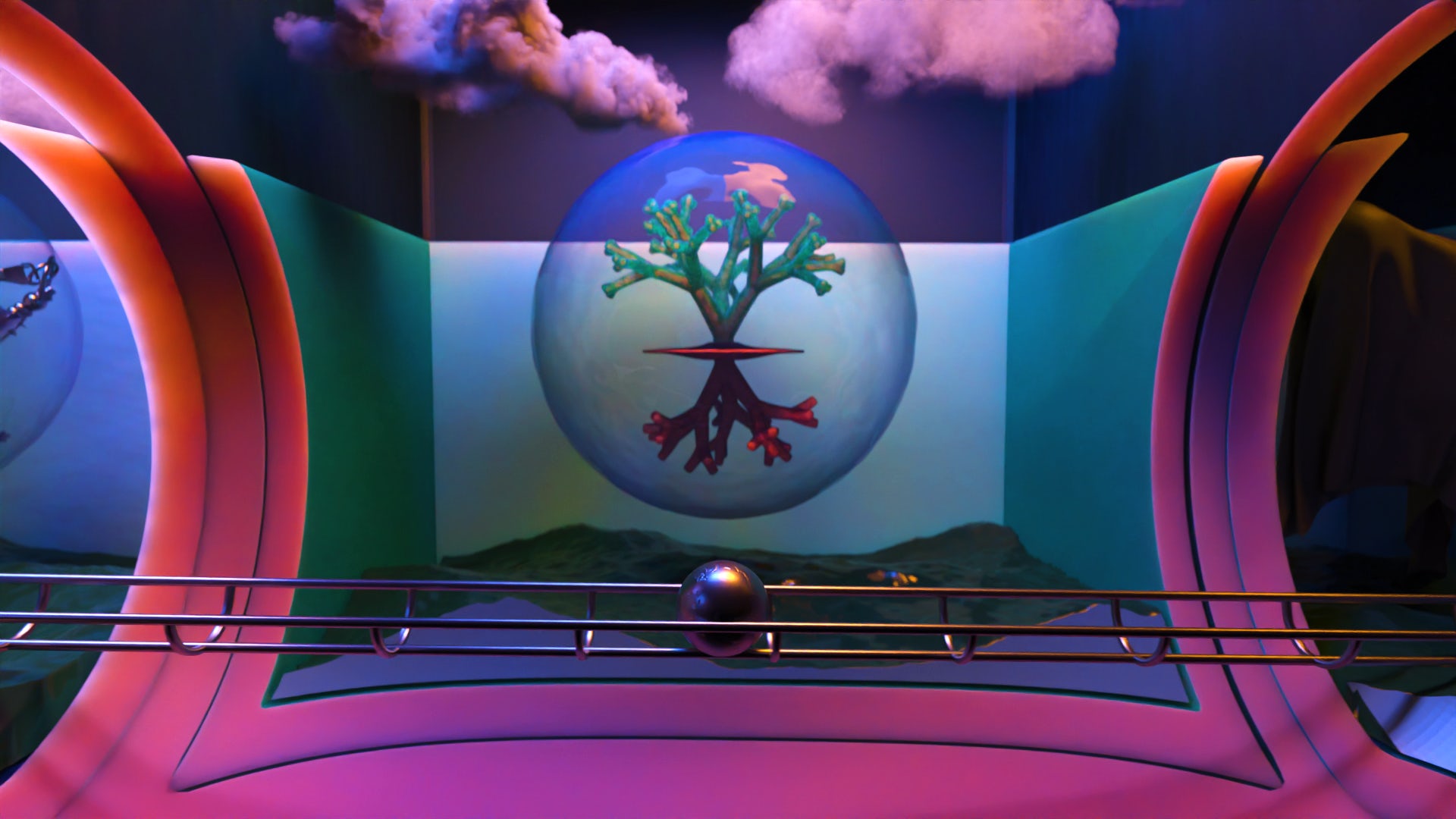