Park Lane, the luxury hotel in New York City, has launched a new identity designed to emerge from a “sea of old-world sameness” according to Mother Design, which was behind the new look.

“The previous branding, rooted in 70s luxury design, was in dire need of an update; not only from a visual perspective, but also to feel more inclusive,” Mother Design says. “We brought seasonality into the design, a super rich colour palette, and most of all brand language that’s both elevated and invitational; the poetic language entices locals as well as travellers.” 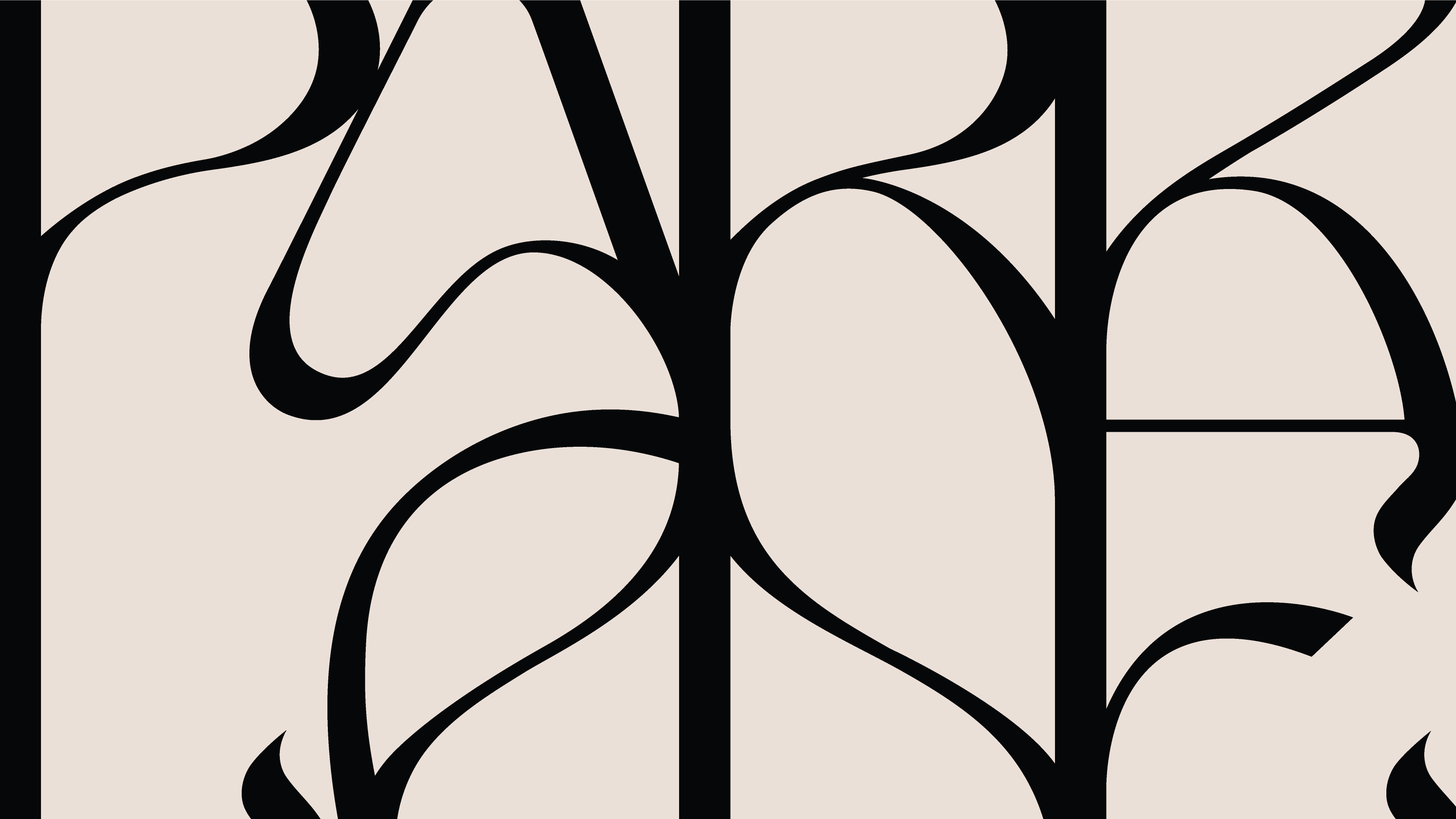 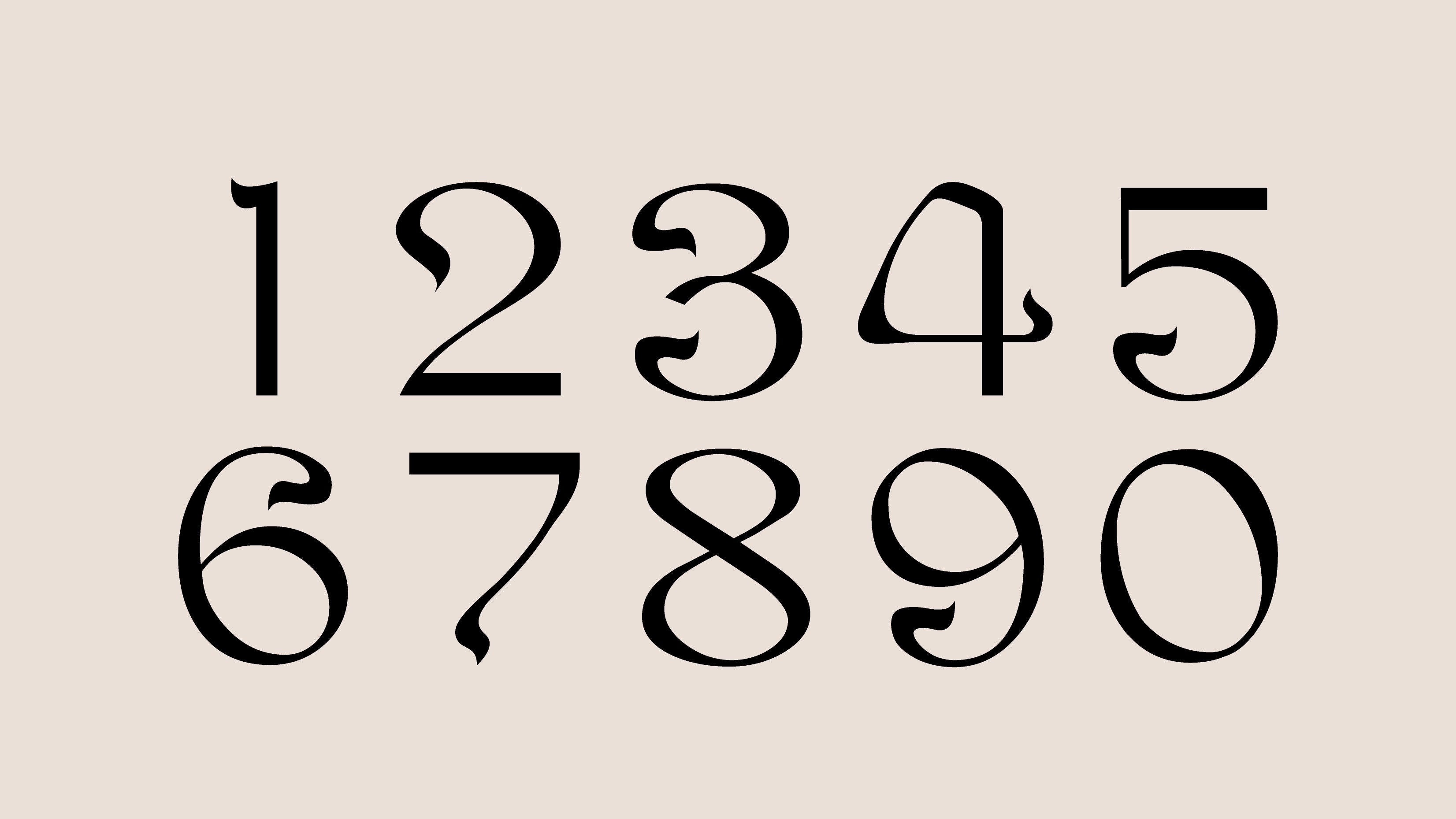 The move suggests the feeling that explicit, in-your-face luxury is unfashionable nowadays, and sets a different tone to its peers on Billionaire’s Row in Manhattan and the “exclusionary” nature of traditional luxury. While the identity aims to distinguish it from rival hotels in the area, its visual identity draws directly on its geography, alluding to its proximity to Central Park as well as the building’s architecture.

These ideas are central to the updated Park Lane wordmark, which taps into the appetite for Art Nouveau lettering at the moment. It features straight, architectural lines set against swooping, ornate curves designed to evoke “wandering paths” or “botanical tendrils”, according to the agency. The new wordmark has been condensed down into an icon (so far used minimally) in which the initials P and L are stacked on top of one another, the softness accentuated with ribbon-like detailing. 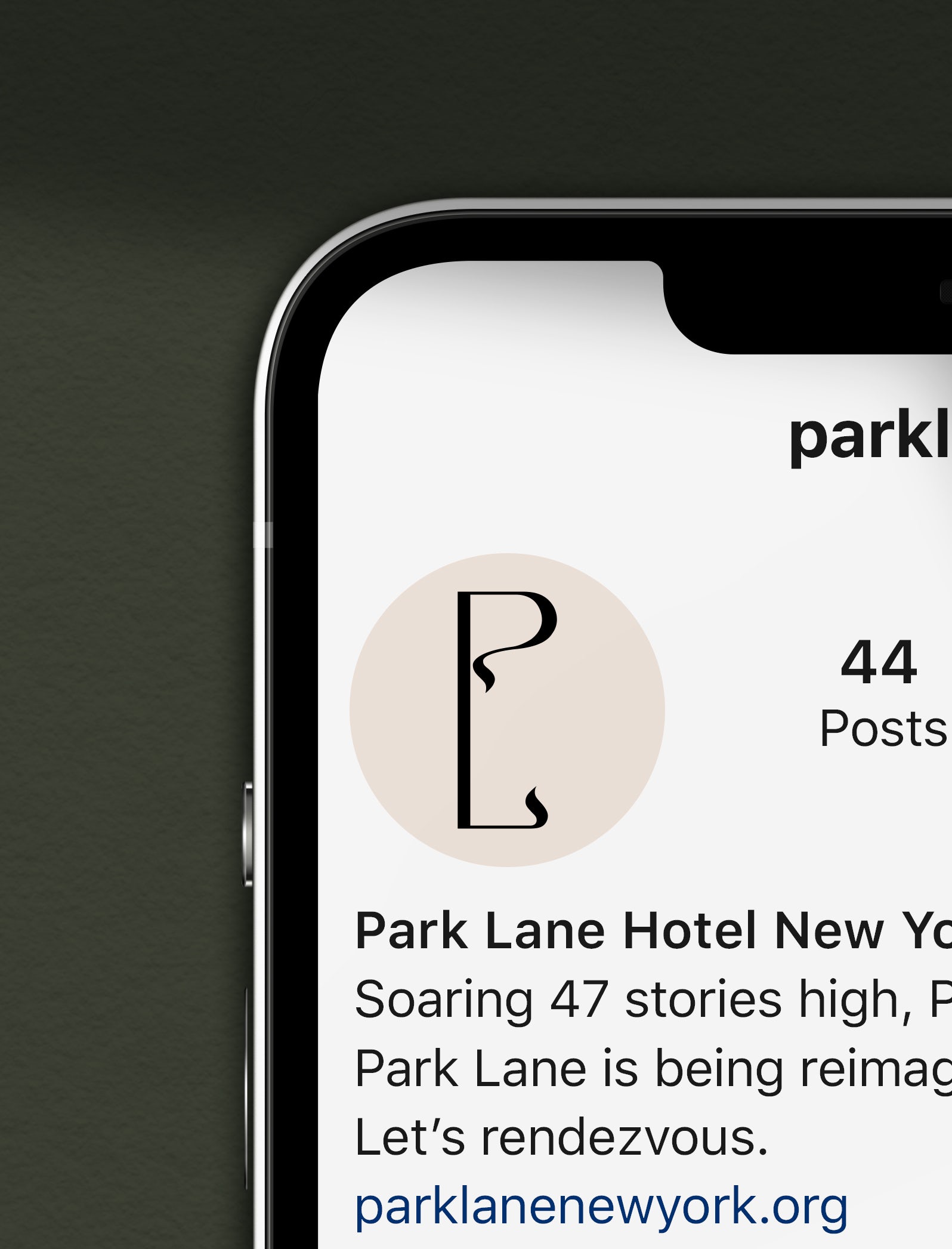 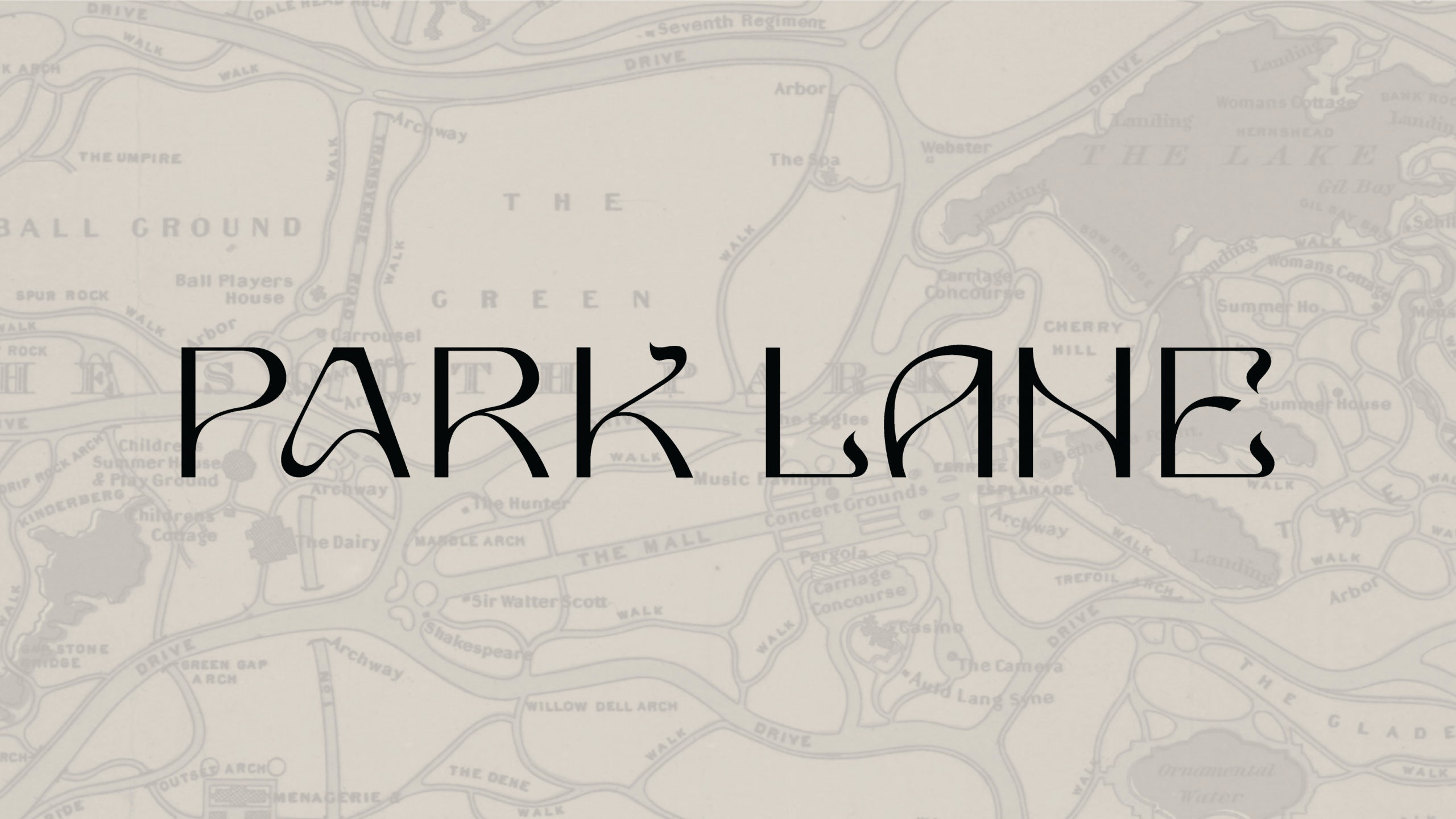 “As we looked upon Central Park from the hotel rooms, we found inspiration in the meandering paths the park’s designers, Olmstead and Vaux, created,” the agency told CR. “It lies in such beautiful contrast to the stark grid of the city, inspiring us to bring both elements into our design: the rigidness of the city alongside the flow of the park. The result was our unique letterforms for Park Lane, loosely based on the principles of Art Nouveau.”

The ‘cartouche’ shape of the hotel’s windows is embedded in framing devices seen across the identity, while the curvilinear details evoke pathways and the natural world. The identity also makes use of textures derived from images of plant life, while the colour palettes were chosen to capture the spirit of the changing seasons. These are carried through from the hotel’s interior design, which has been embellished with beautiful hand-painted murals by En Viu. 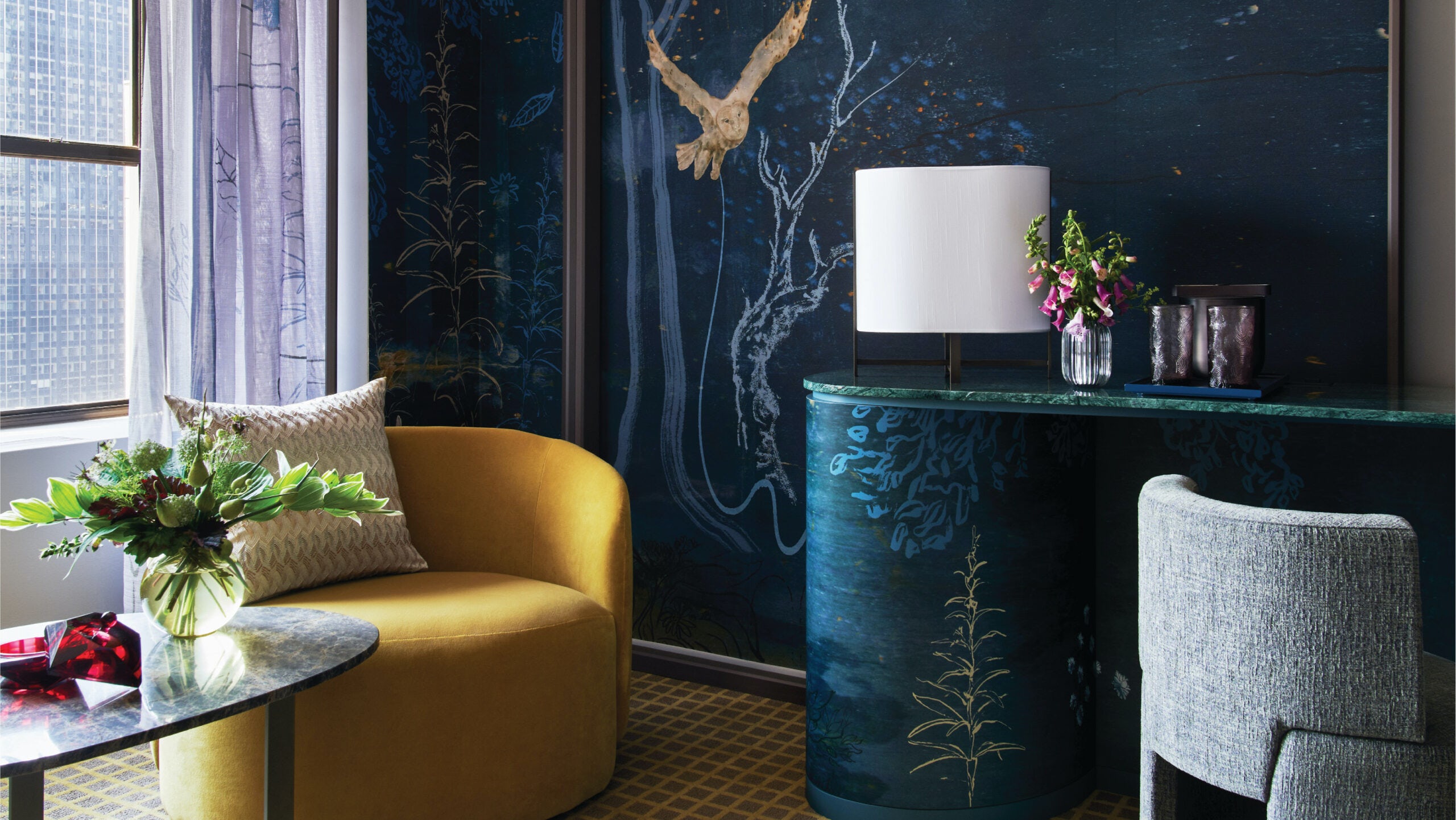 Park Lane’s emphasis on creating an inclusionary, accessible atmosphere follows in the footsteps of brands across other sectors – from tech to financial services – that have gone in a warmer direction and used design to soften their hard edges.

The new identity has already been rolled out on digital and in the newly renovated hotel. 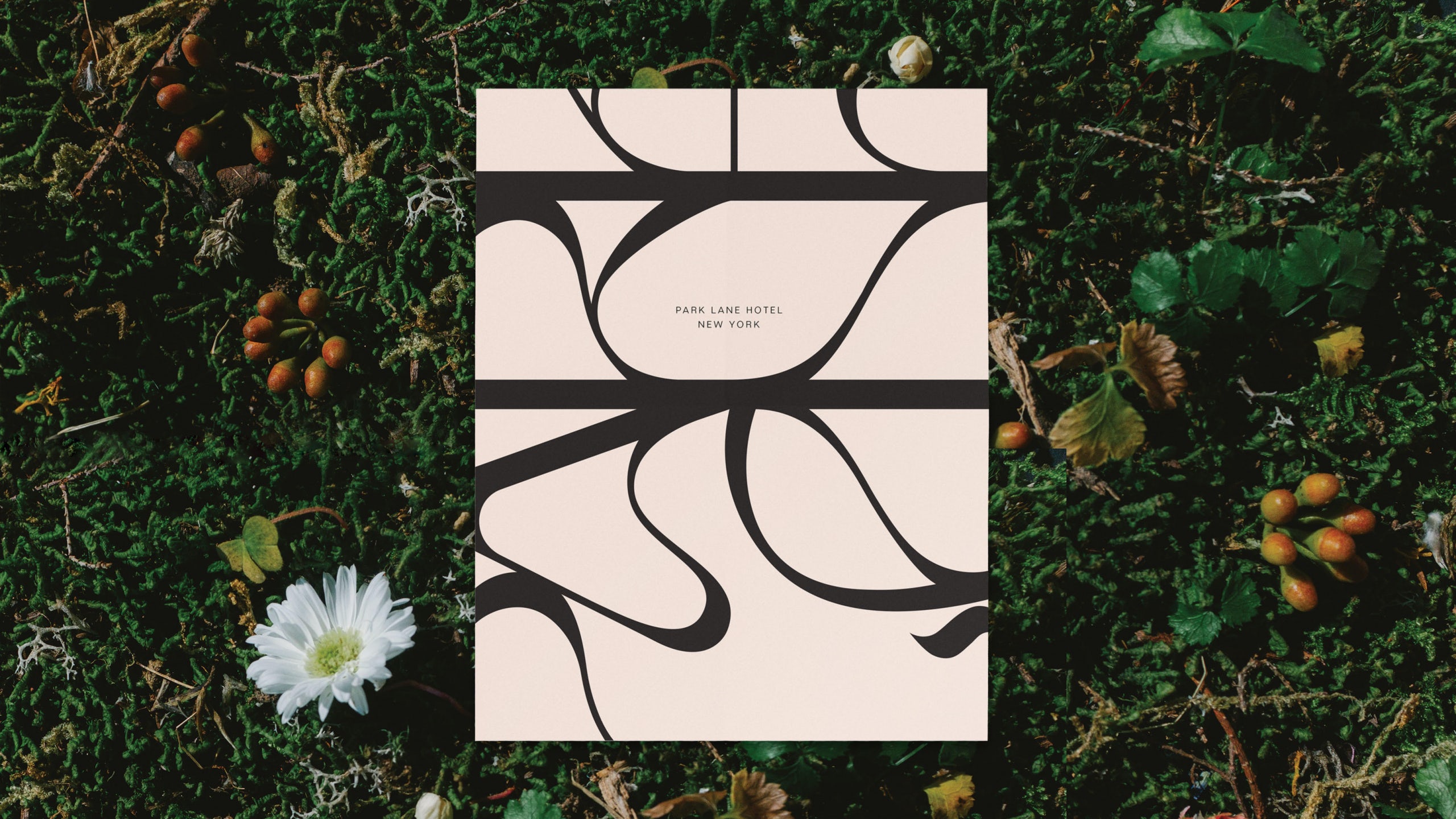