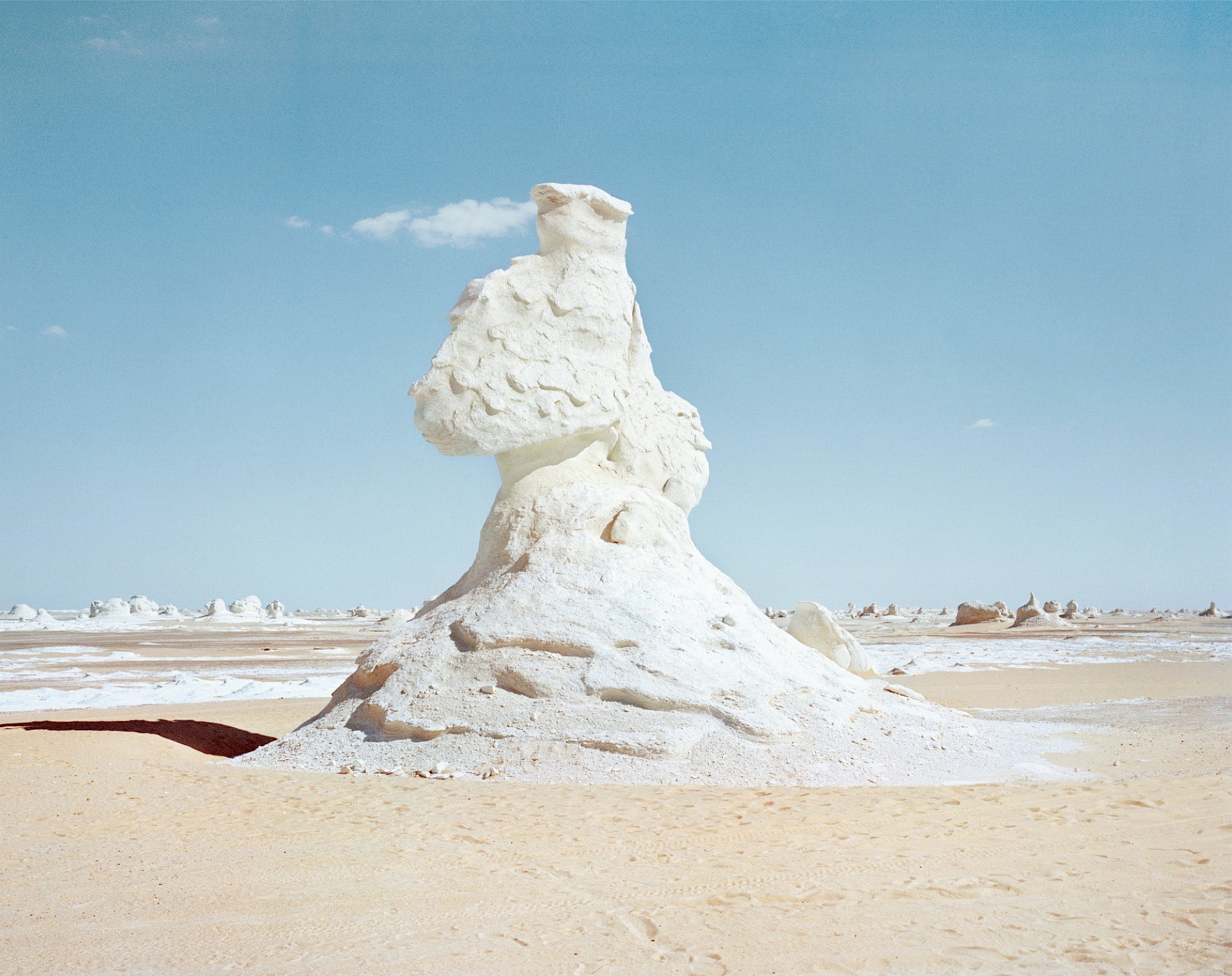 Commissioned by Patek Philippe magazine, this project sees Catherine Hyland document Egypt’s White Desert, a restricted zone close to the Libyan border. “The mind-bending geology and epic history of Egypt’s White Desert is hard to comprehend today,” says Hyland of the setting. “Many thousands of years ago the land was lush and fertile. Now it’s arid, and it has been that way ever since the time of Pharaohs.

“The desert is mountainous and cantilevered like solidified clouds, and, like clouds, the features are impossible to measure or even hold in mind,” she continues. “Impossible pinnacles turn out to be taller than dunes, where sand and wind have carved the valley’s chalk bed as they might a glacier.”

“Among these bizarre towers, the eye and mind give way very easily, for nothing is what it appears, nothing stays the same to the eye in motion. Sounds, too, can unnerve you in this absolutely still and silent space.” 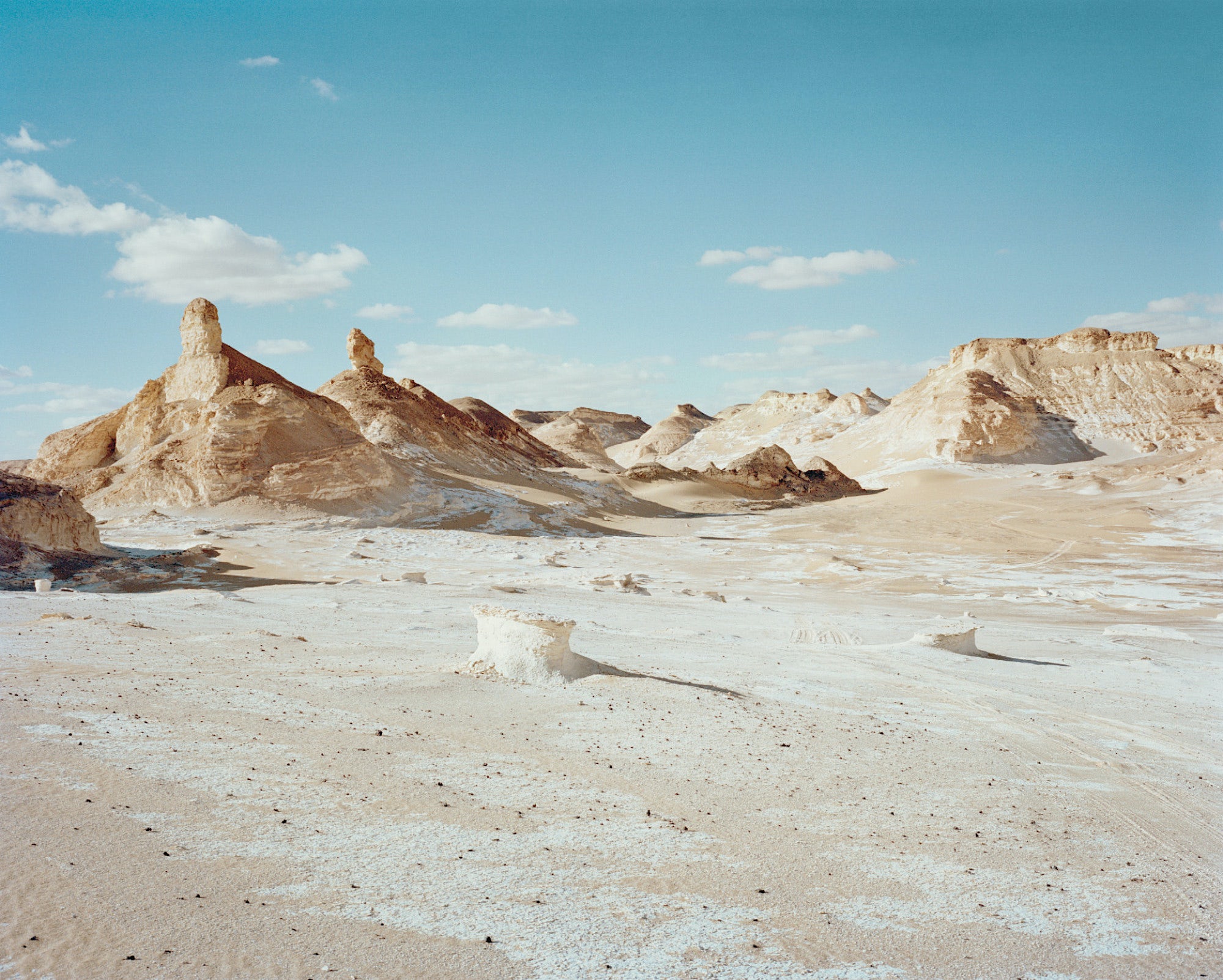 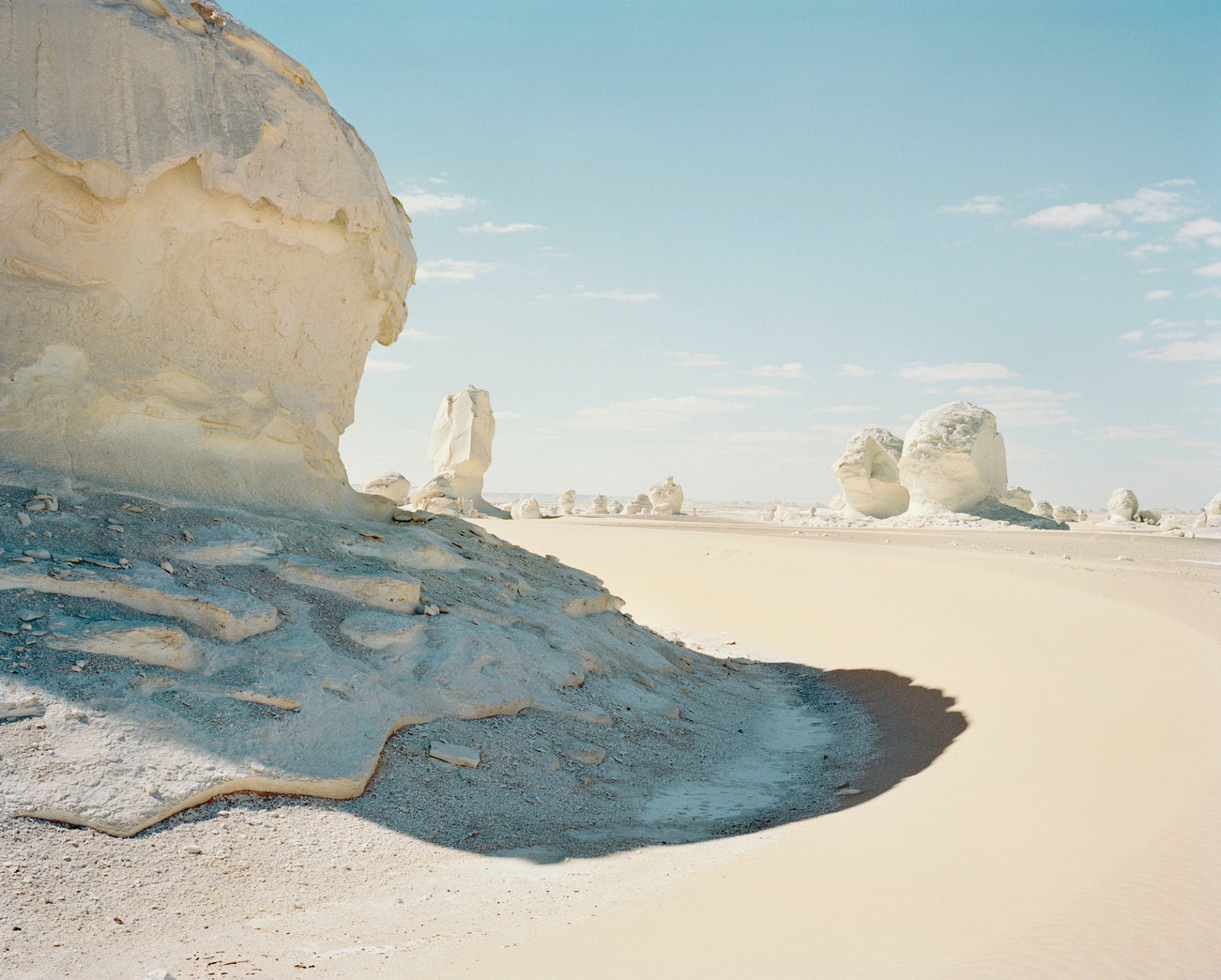 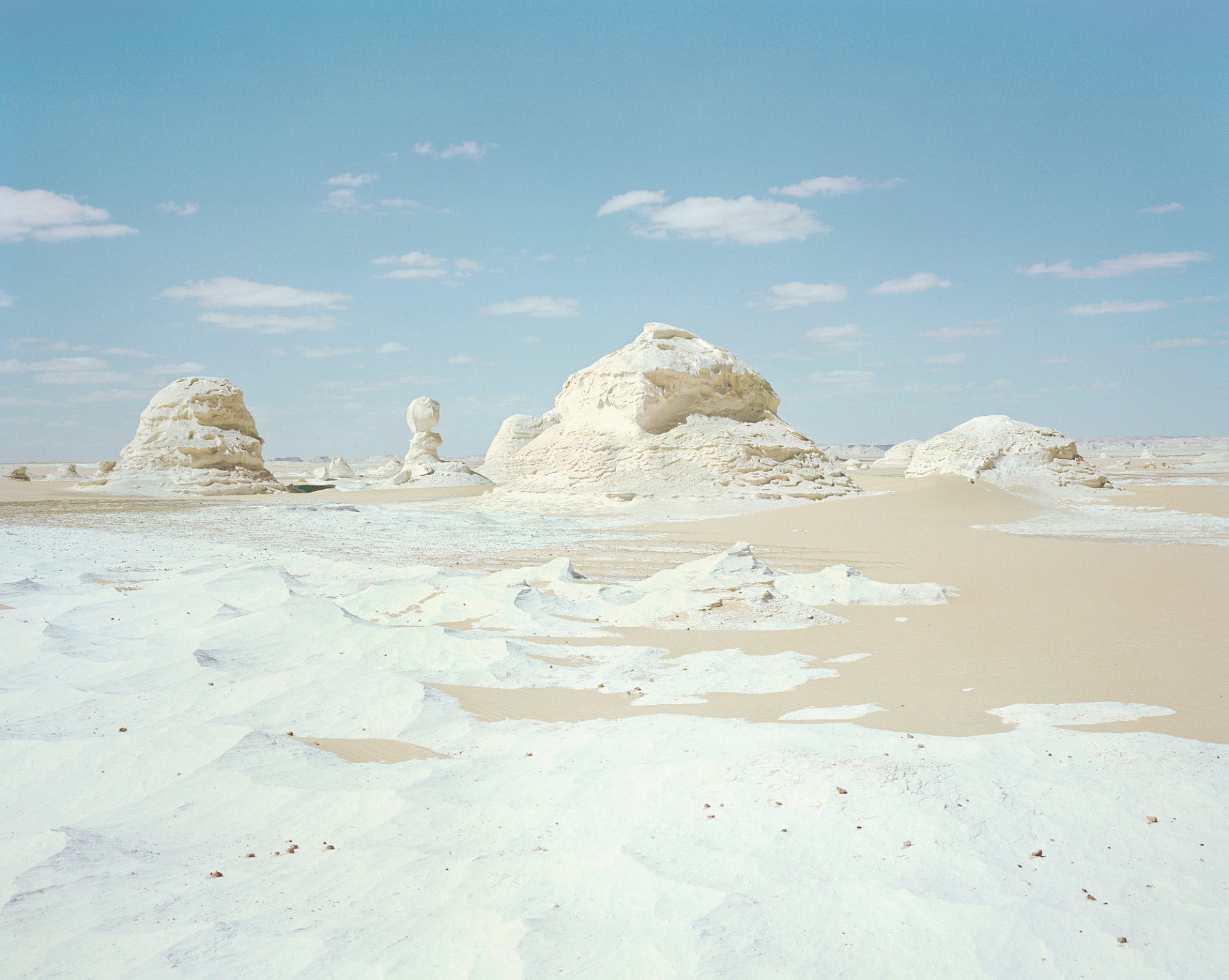 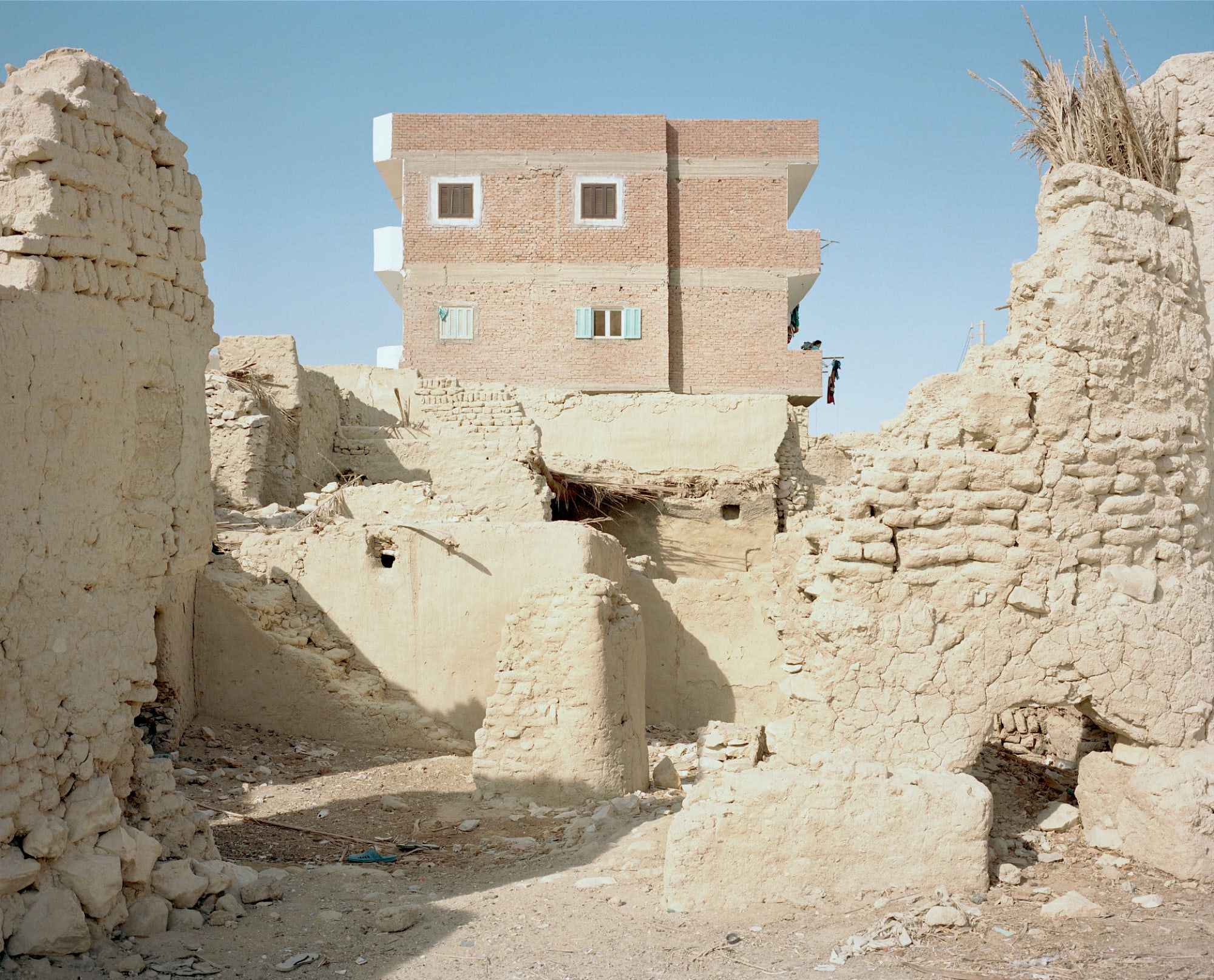