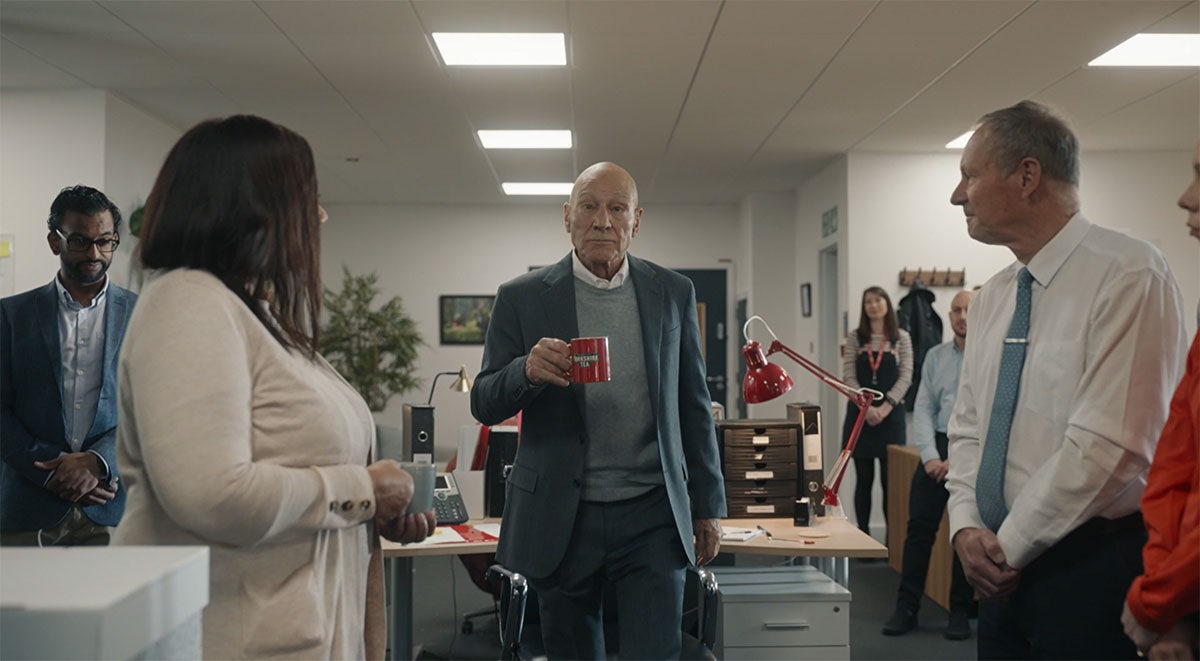 Leaving speeches can be awkward affairs, especially when the eyes of the office are fixed upon you. But in Yorkshire Tea’s new ad, the art of bidding goodbye is taken to new levels by British actor Patrick Stewart – who emerges from an office swivel chair to deliver the leaving speech of a lifetime.

“Ah Tina, the void so hollow that you shall leave,” he intones in classic, Shakespearean Patrick Stewart fashion, following the script so many of us have imagined on handing in our notice. “The emptiness felt within these walls where only the soft weeping of the forgotten reverberates. Shall we not hear again the enchanting echoes of your laughter? Or the sweet rasp of your stapler?”

And so it continues in delightfully melodramatic fashion – watched over by real-life Yorkshire Tea employees. The film, directed by Dan Opsal, is the latest iteration in the ‘where everything’s done proper’ brand platform, launched by Lucky Generals in 2017, and which the agency says has boosted the business from 21% to 34% value share.

Stewart seems a sensible choice for the ad considering he claims he always has some Yorkshire Tea with him, “for a proper brew”. In a 2015 Reddit Ask Me Anything the actor, who was born in West Yorkshire, expressed his love of Yorkshire Gold, claiming, “Any other kind of tea bag needs two bags”. 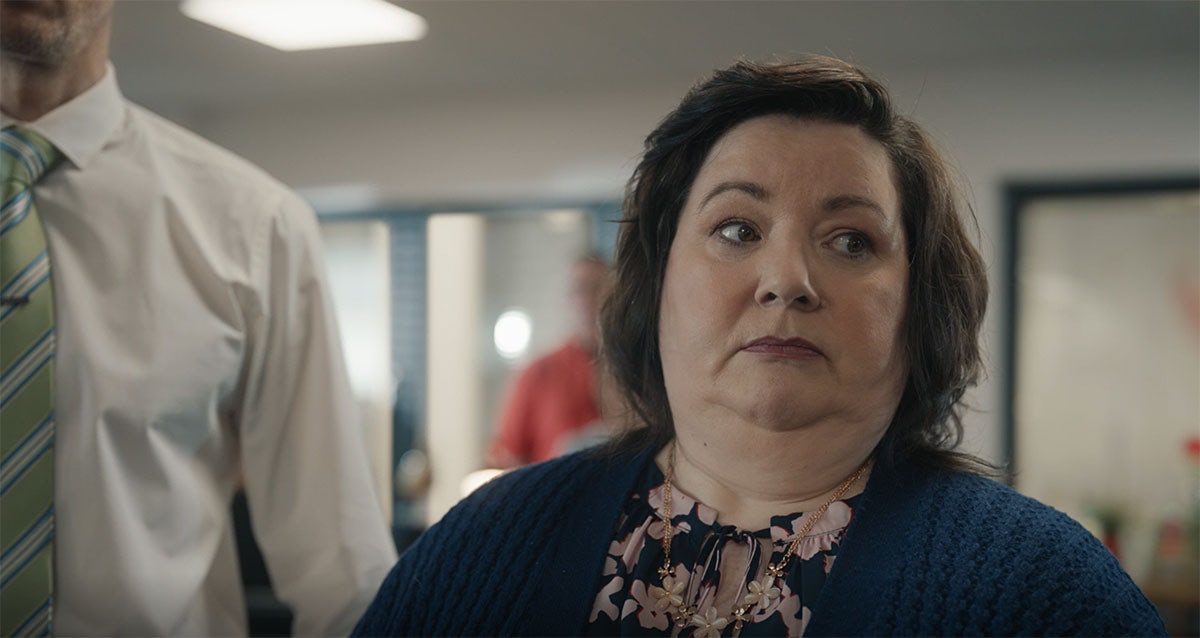 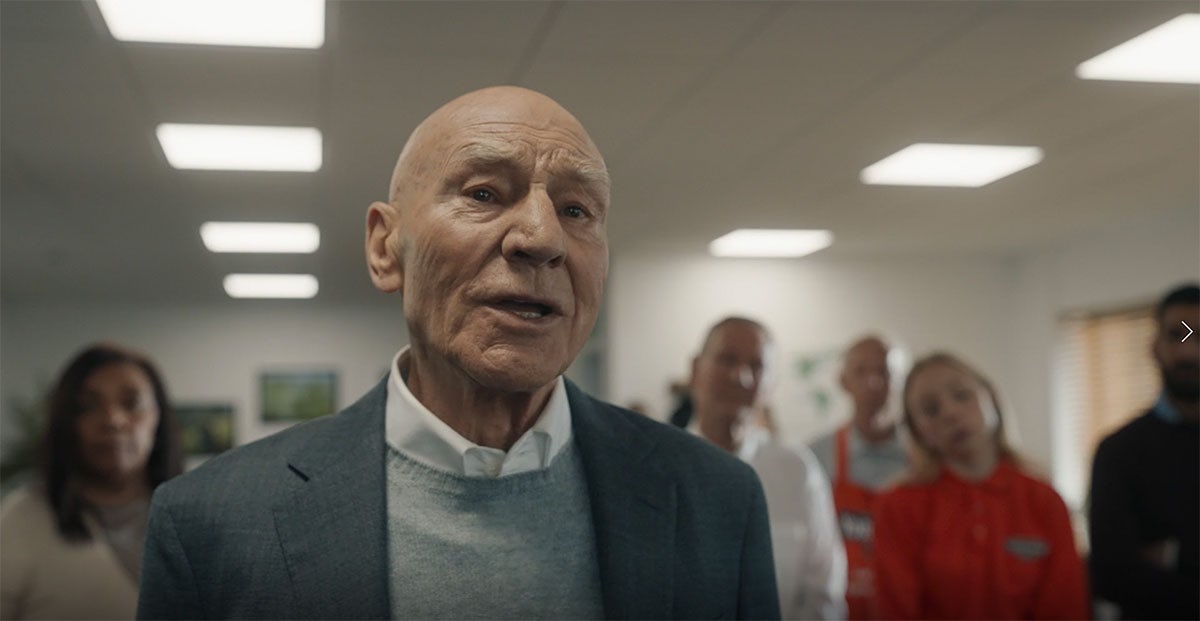 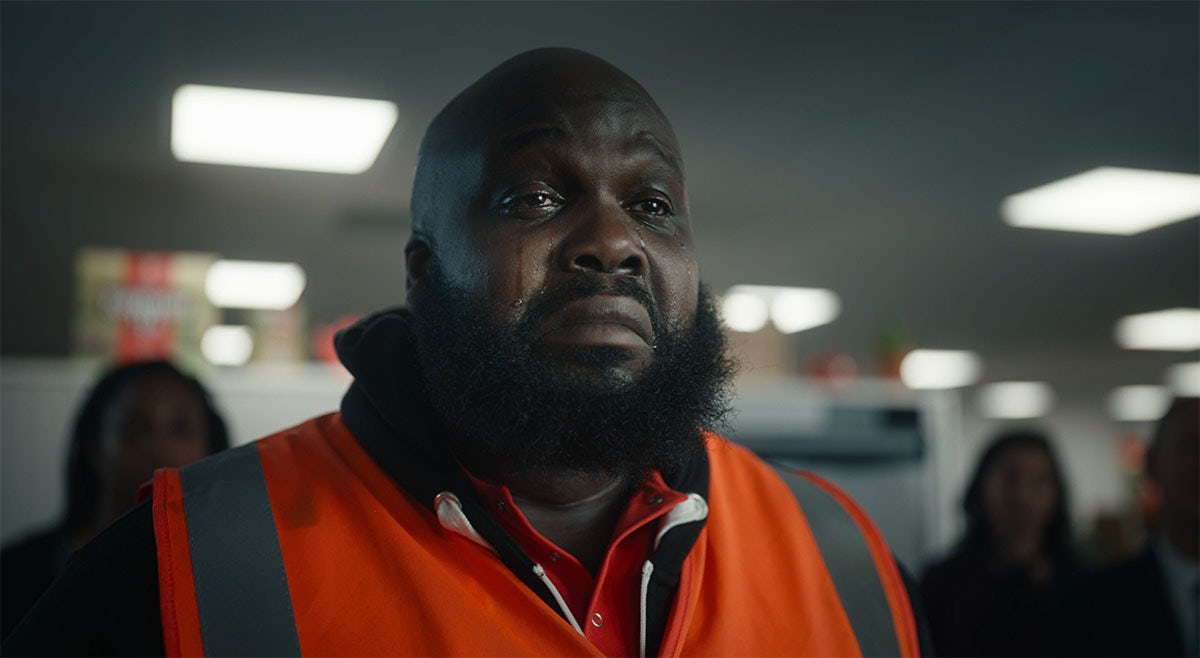 The ad continues Yorkshire Tea’s gently playful tone of voice, building on former films including The Social Distancing teapot – which had a comically long spout – and Where Everything’s Done Proper, which saw Sean Bean give a passionate induction to a room of new office starters.