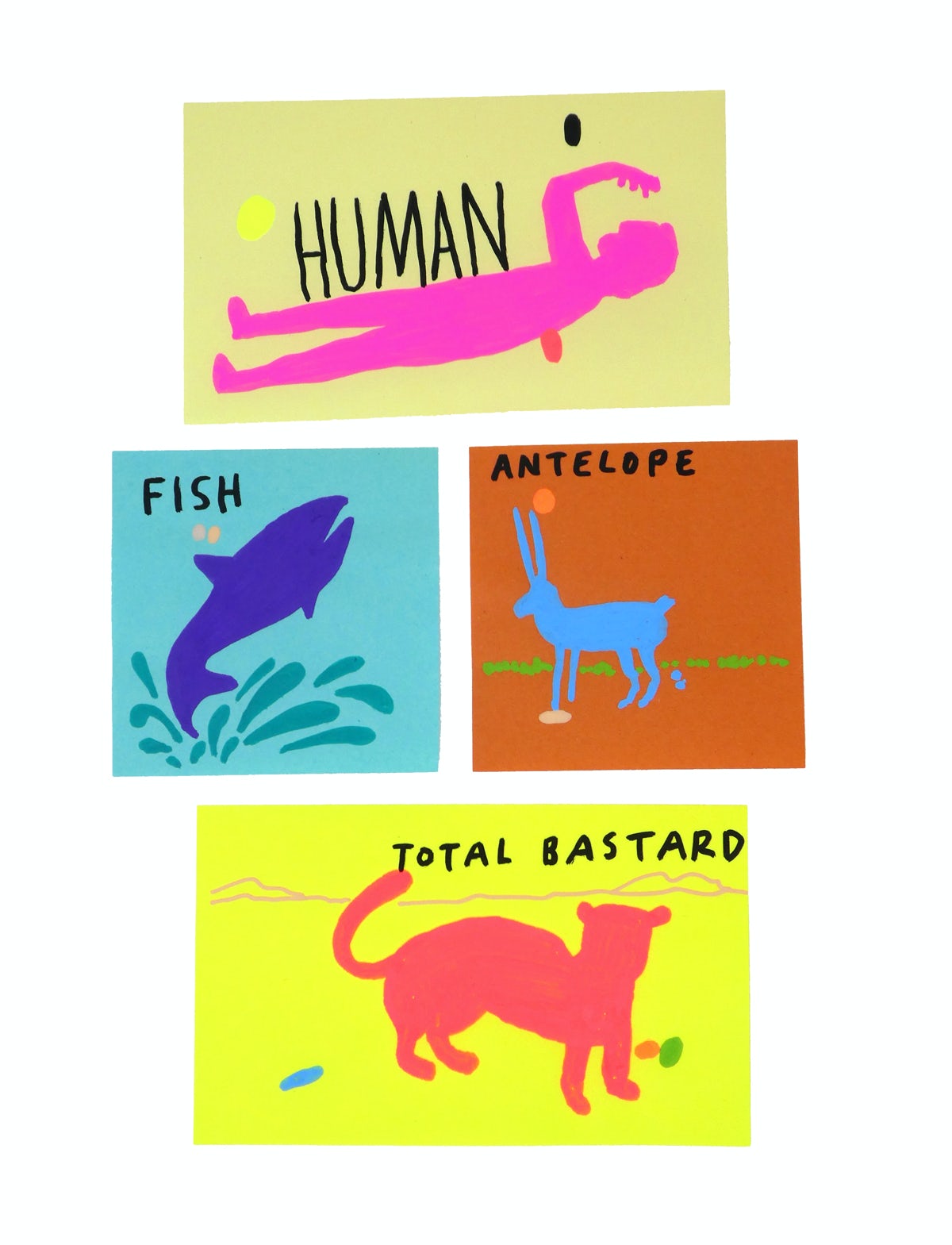 Artist and illustrator Paul Davis has carved out a reputation for his unique perspective and observations of daily life. His artworks often highlight the way that people interact with one another, and turn a critical eye to the areas of modern life that many of us take for granted.

His relatable approach has earned him a raft of commissions from brands, ranging from creating animated idents for BBC Radio 4’s The Today Programme to designing the visual identity for pizza restaurant Franco Manca. 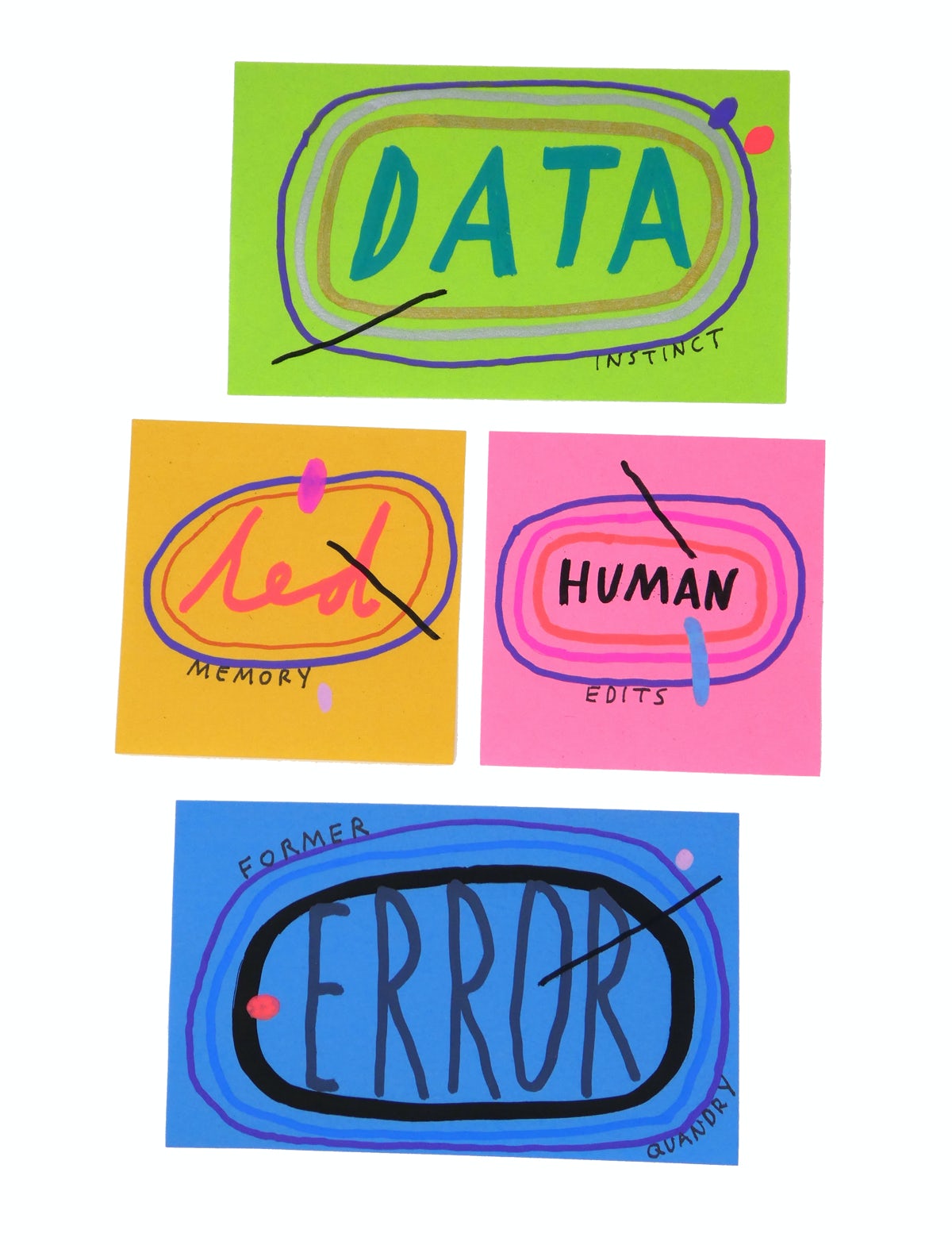 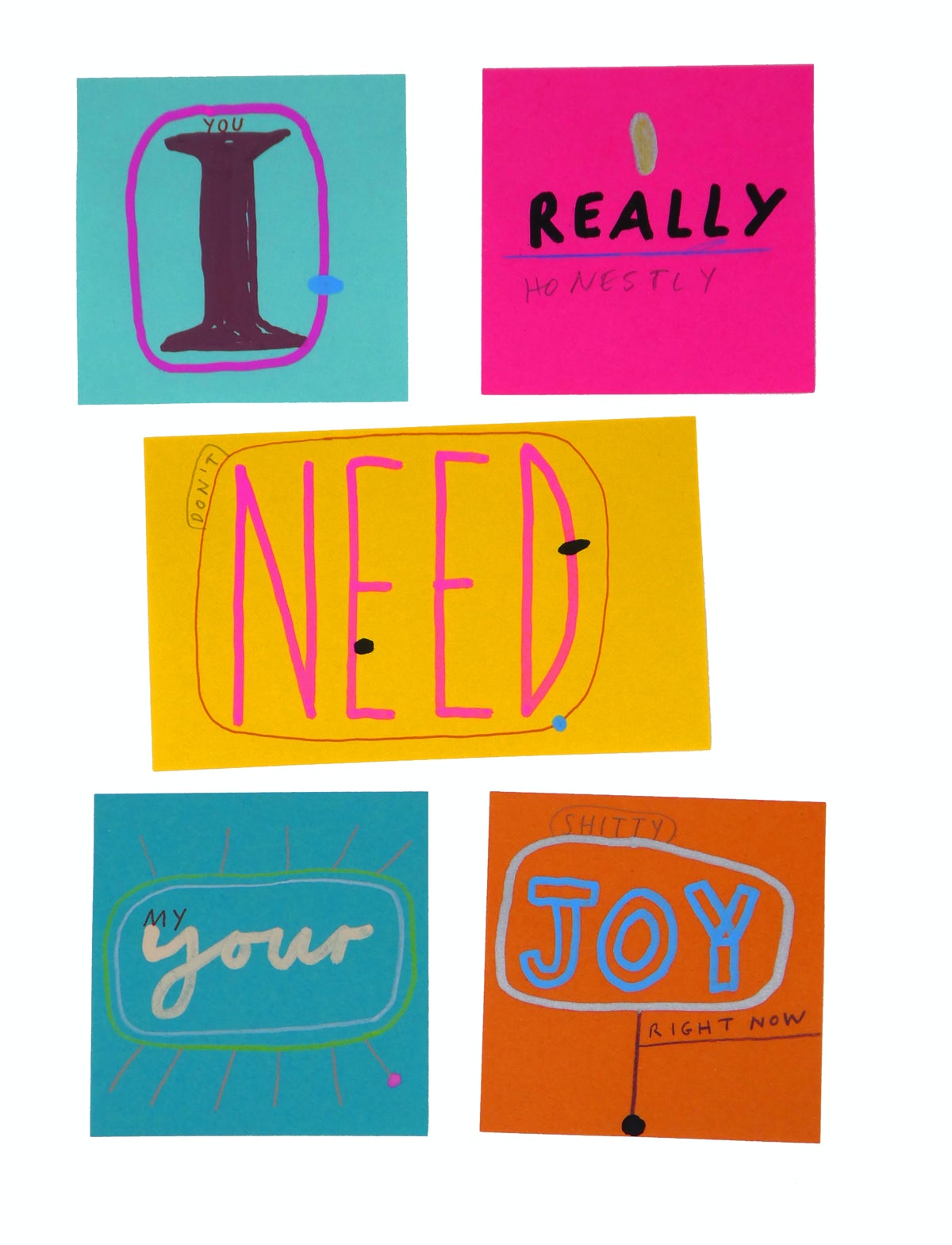 Over the years, he has also shown his work at galleries and cultural institutions including Museet Moderna in Stockholm, Tokyo’s Ginza Graphic Gallery and Jealous Gallery in London. His new exhibition at Jealous’ Shoreditch outpost is his second solo show with the gallery, following the display of his Volcano paintings last year.

Aptly named Counterculture, the show focuses on Davis’ fascination with the kiosk, centring around themes of interaction and exchange within the public environment of the service desk. It features an entirely new body of work, with drawings as well as miniature and full sized sculptural works. 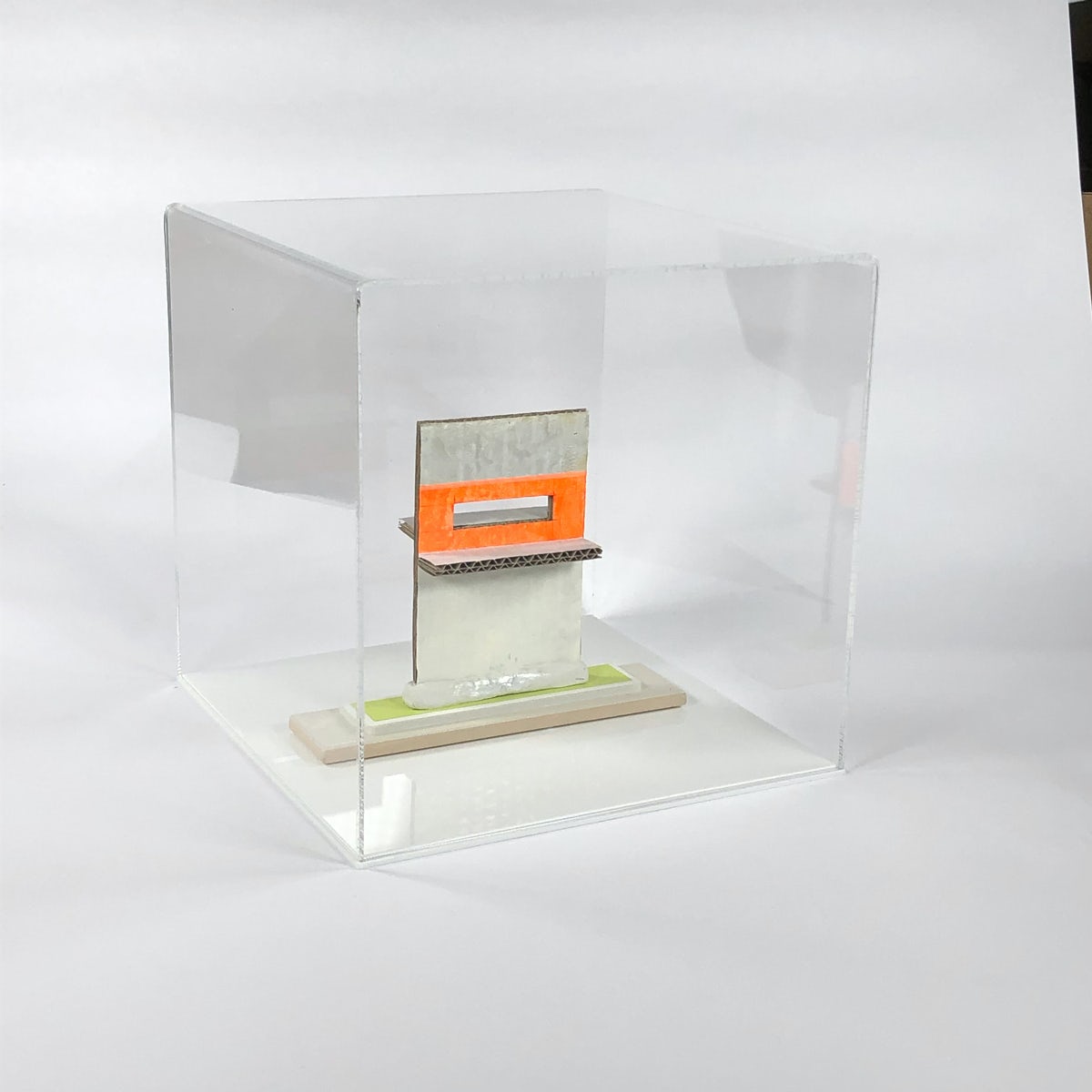 “Counters, booths, kiosks and desks inspired this work. Booths of behaviour, desks of possibility, altars of human intercourse, simple structures that can elicit mental discomfort or joy; an uneasy stasis where the outcome is unknown. It could go either way. Cashier number three please,” says Davis.

The display is designed to feel particularly poignant in light of the post-pandemic, mask-wearing, screen-separated world that we have all experienced and lived through during the past few years. “These structures are silent helpers, functioning well, doing a good job. A piece of architecture within architecture: analogue, stoic and un-AI,” Davis adds. 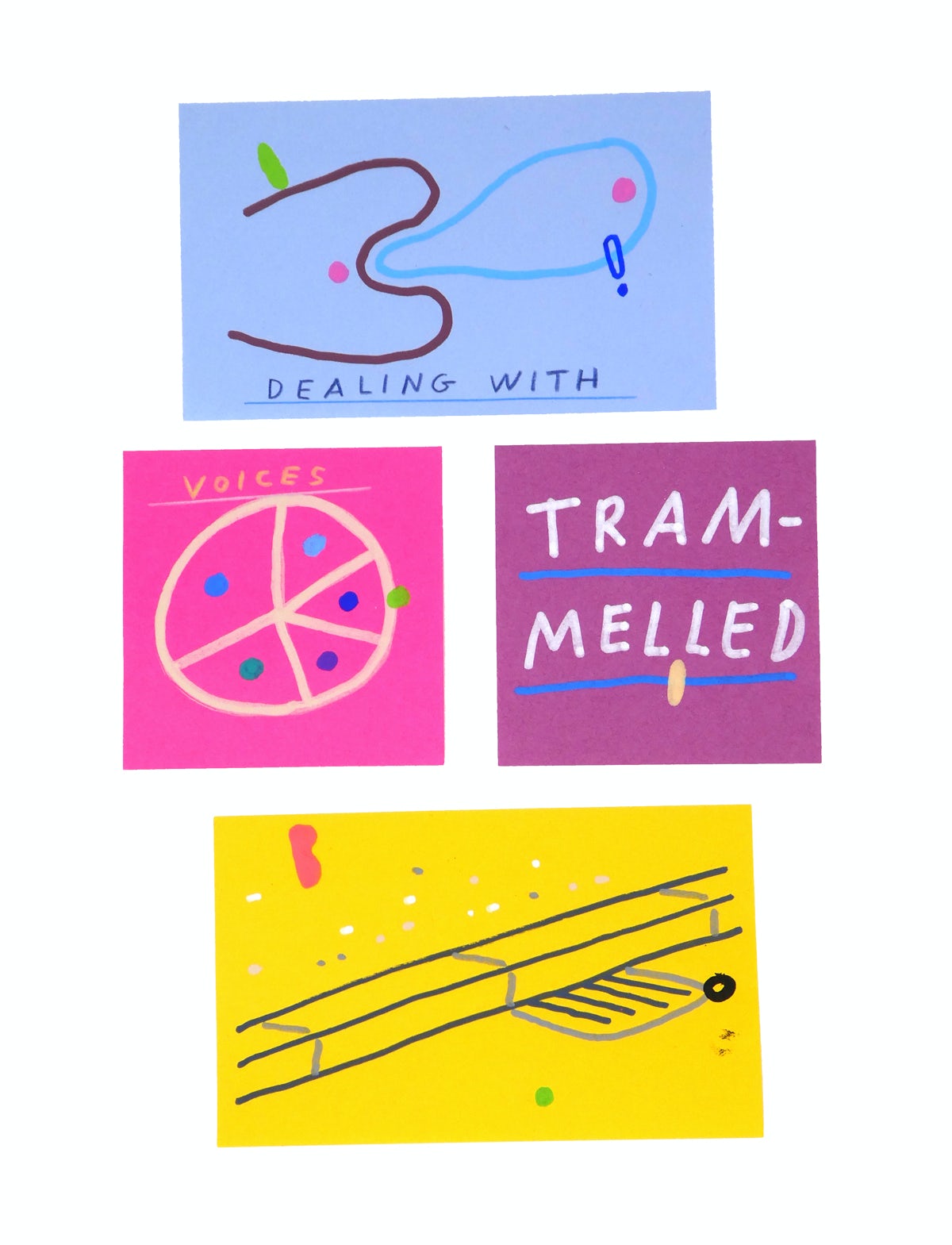 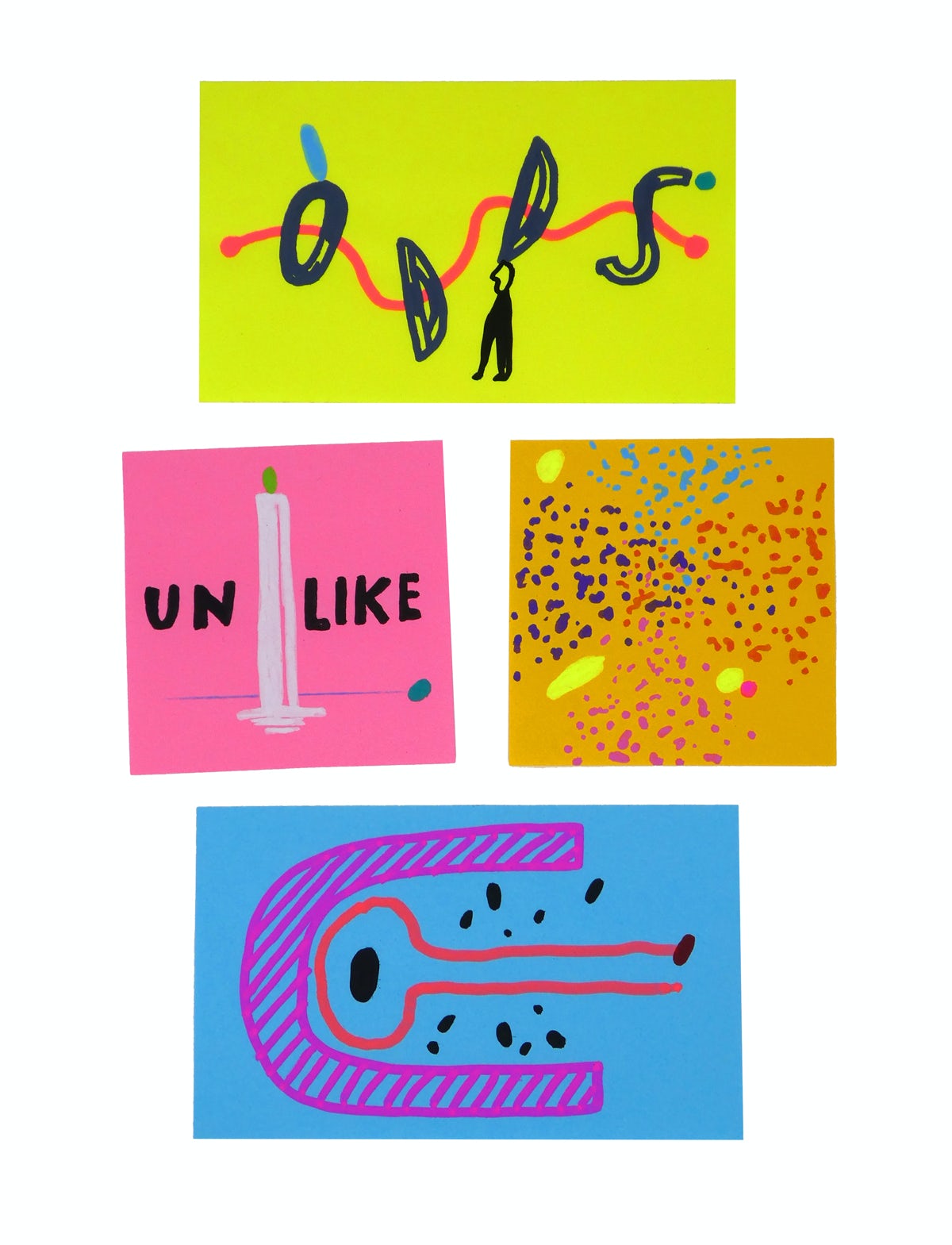 “One day, when the internet finally runs everything, I hope they’ll be remembered with some fondness. I think of this as I’m kept on hold listening to grim looped music, tedious special offers and breathless reminders of where I am in the call gridlock.”

Counterculture is on display at Jealous East from April 28 – May 15; jealousgallery.com