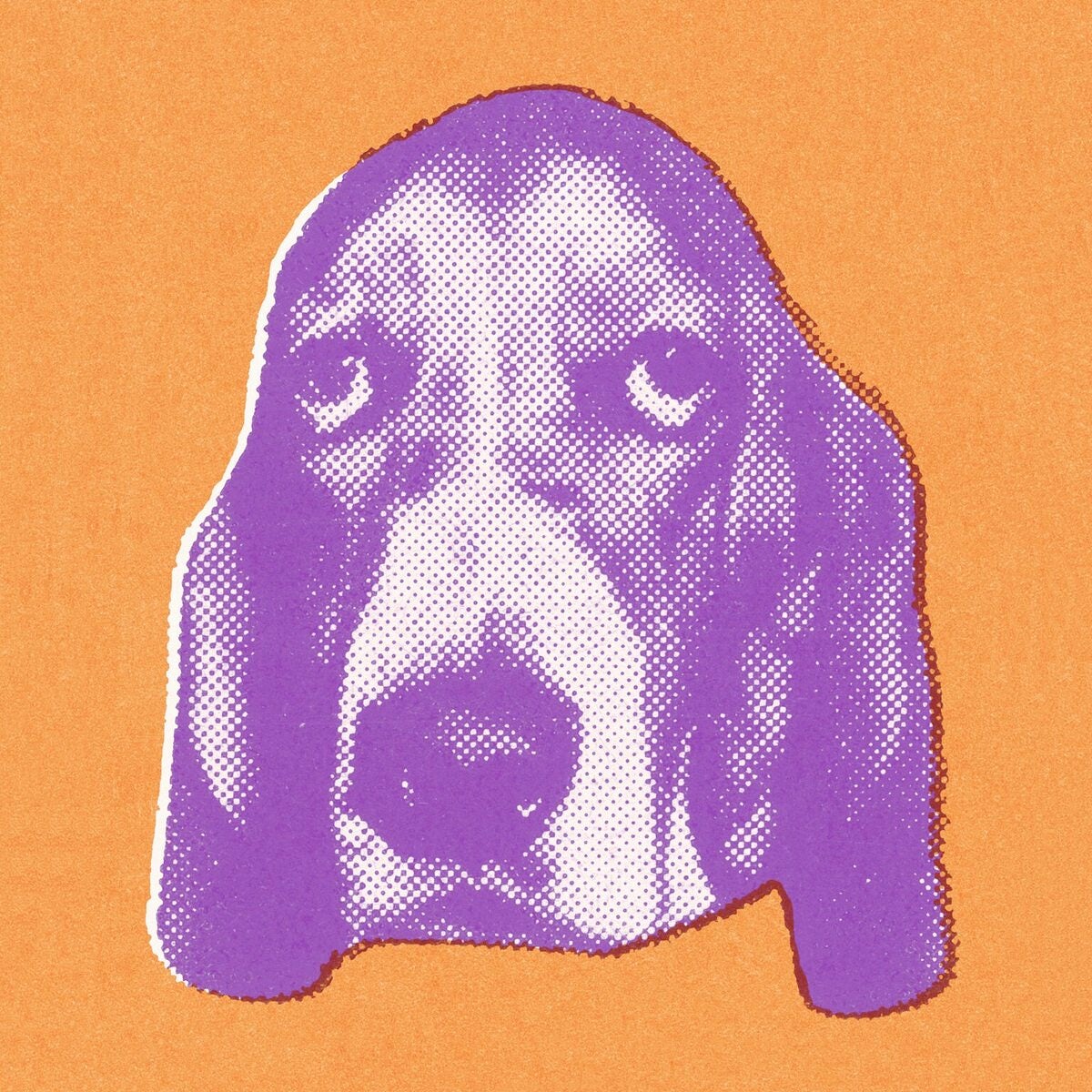 Once upon a time it was all so simple: if you were a professional you worked in the humdrum world of offices, typing pools and tea trolleys. If you were a creative you entered each day into a Saturnalia of play, a frolicsome place which distinguished you from the ‘suits’, with their stuffy conventions, and which the inevitable arms race of idiosyncrasy eventually begat astroturf break out zones, meeting room slides and table football.

Then in the mid 1990s something peculiar started to happen. The dotcom bubble democratised wealth creation, and even if many of these footsoldiers of the new elite quickly fell in the melee (Boo.com anyone?), no matter, the die was cast; success no longer wore pinstripes and resided in the square mile, it sported an asymmetric fin cut and rode an unfathomably small bicycle.

A side effect of this phenomenon was that for the first time, the conventional business world – in an attempt to syphon off some of this success – began to ape the creative one. Thus it was that throughout the western world bosses came creeping out of their glass boxes, dress codes relaxed, and it became unremarkable to find a Ping Pong table in say, a bank’s HQ, or a Scalextric in an auditor’s office.

There’s one addition however that the wannabee Bohemian office simply cannot be without though, and that is a dog. Quite simply, nothing pins your avant garde credentials to the door like your attitude to canines.