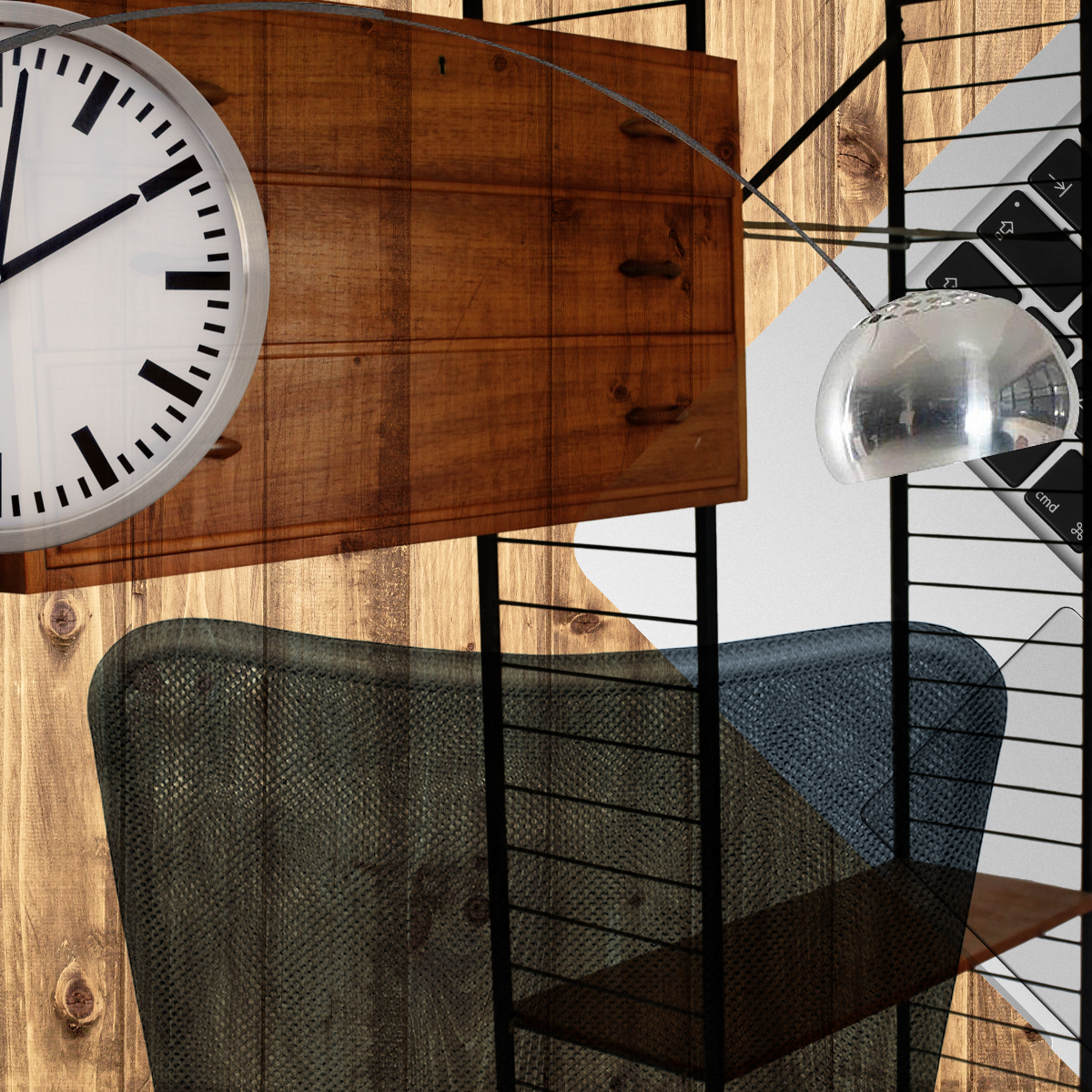 If I ever need reminding how much lighter the tread of the next generation is upon this earth, I have only to look at their working environments. As I mentioned last month, growth of the open plan collaborative space shows no sign of slowing – it sometimes seems as if every creative under 30 works in a communitarian hub fashioned from stripped pine, plate glass and recycled plastic. In comparison my bolt hole, with its quaint ‘personal possessions’ and lockable door feels soooo 20th century.

I have an excuse though. I am a primarily a print designer. When I seek inspiration I look not on screens but shelves, where a lifetime’s collection of inky treasures await exhumation. Magazines, comics, newspapers, records, stamps, cigarette cards, matchboxes, catalogues, posters, fliers; if it’s ever been printed there’s at least a reasonable chance I’ll be able to pull it out from my archive, and for this reason if no other, I require a private space.

If this resonates with you, then your studio’s startup requirements may be similar to mine. I had one mac, one desk, and one chair from my freelance incarnation, but private studio spaces usually come unfurnished, so expanding to a three person operation meant all those things had to be acquired again twice over, plus everything else that was needed, from a new printer and paste-up table to a coat stand, a clock and everything in between. As you can imagine, the budget can very easily spiral upwards. Do we want budgets to spiral upwards? No we do not! We want to screw them down tight. Here’s what I did to keep a cap on our initial outlay.