The latest area to be pulled out of Hoxton Mini Press’s time capsule is Brick Lane, a half-mile stretch of chaos in London’s East End. While Shoreditch has undergone rapid gentrification in recent years, Brick Lane and its surroundings are also no strangers to change. Over time, they’ve welcomed various cultures which have helped to shape their distinctive character, and been home to everything from distilleries to weavers’ factories as part of their evolution.

Paul Trevor’s new photo book documents Brick Lane life, scanning his lens over the characters and routines that he used to encounter there several decades ago. Unlike his solo exhibition In Your Face, held at the Martin Parr Foundation last year, which, unsurprisingly zoned in on faces, his new book sees him take a step back and give a wider view of Brick Lane during the period. 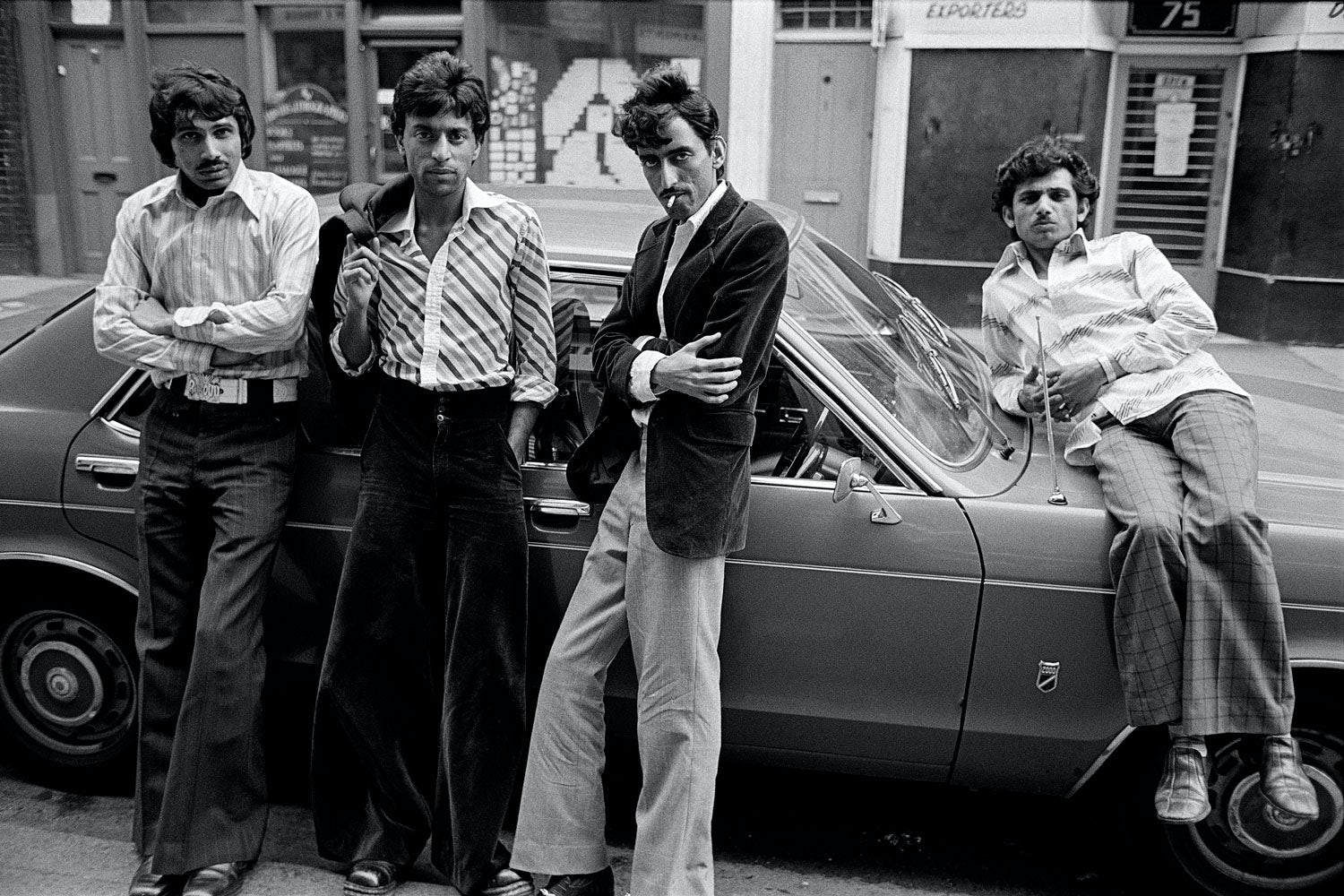 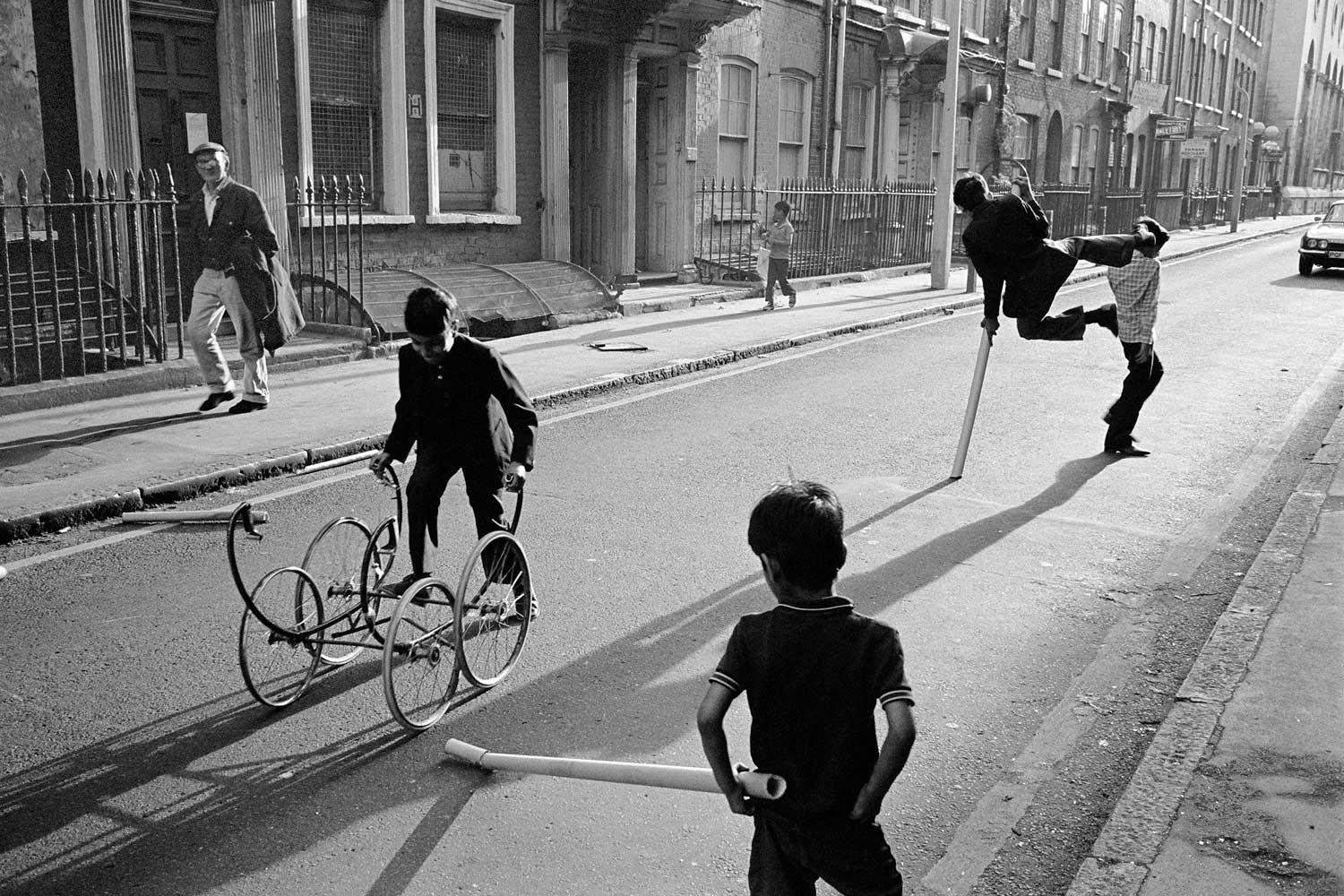 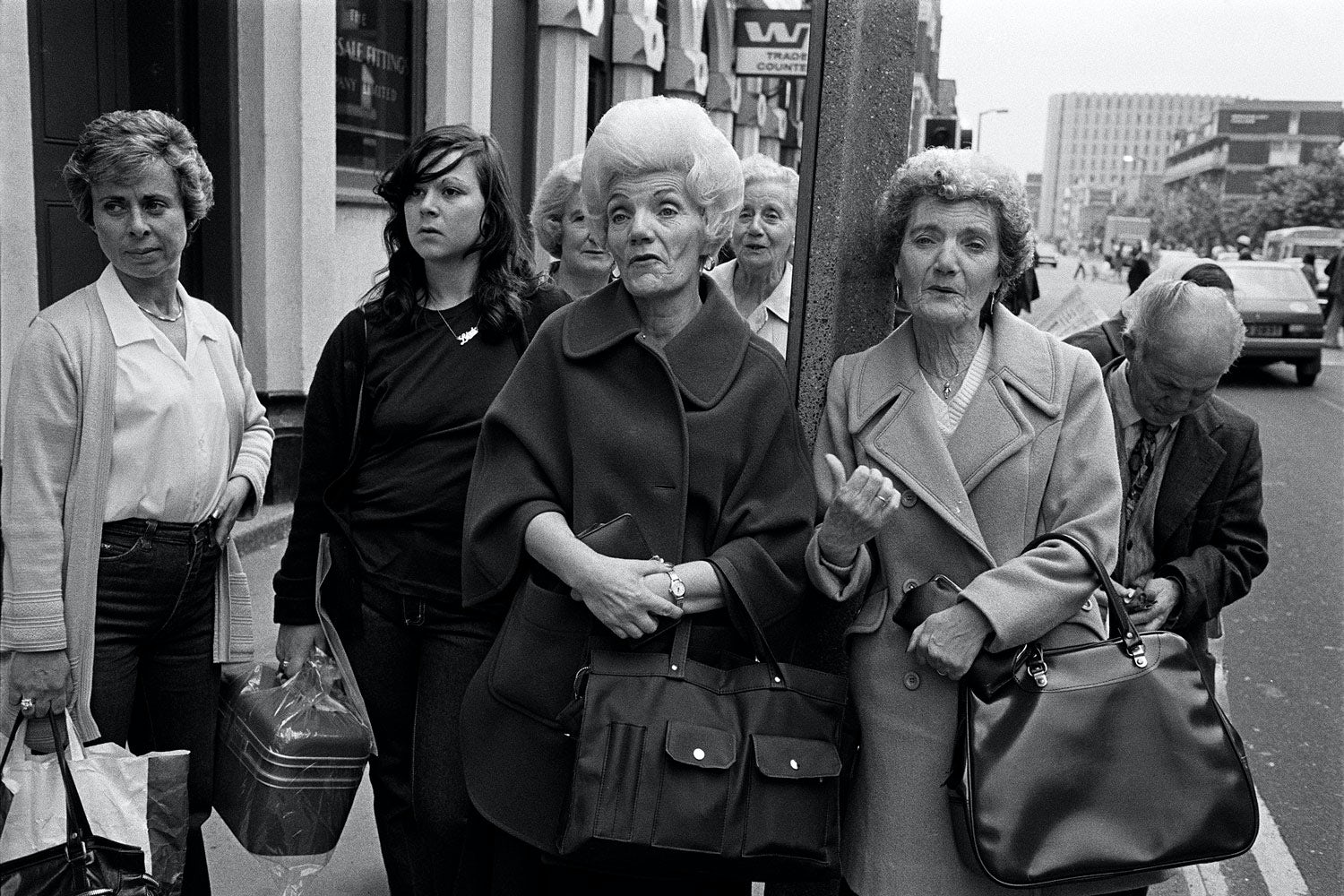 Once Upon a Time in Brick Lane captures the area while it was still recovering from wartime dereliction – though according to screenwriter Alan Gilbey, who wrote the book’s afterword, that didn’t hamper local life too much.

“Faced with shit streets, shit homes and so few public facilities you couldn’t even call them shit, Eastenders had started doing things for themselves,” Gilbey reflects. “If their kids had nowhere to play, they’d take over derelict land and turn it into football pitches. If their community was so demoralised it was falling apart, they’d organise festivals to bring it together again. If the promised new council homes on the site of the London Docks turned out to be a luxury hotel, they’d go and shout at it.” 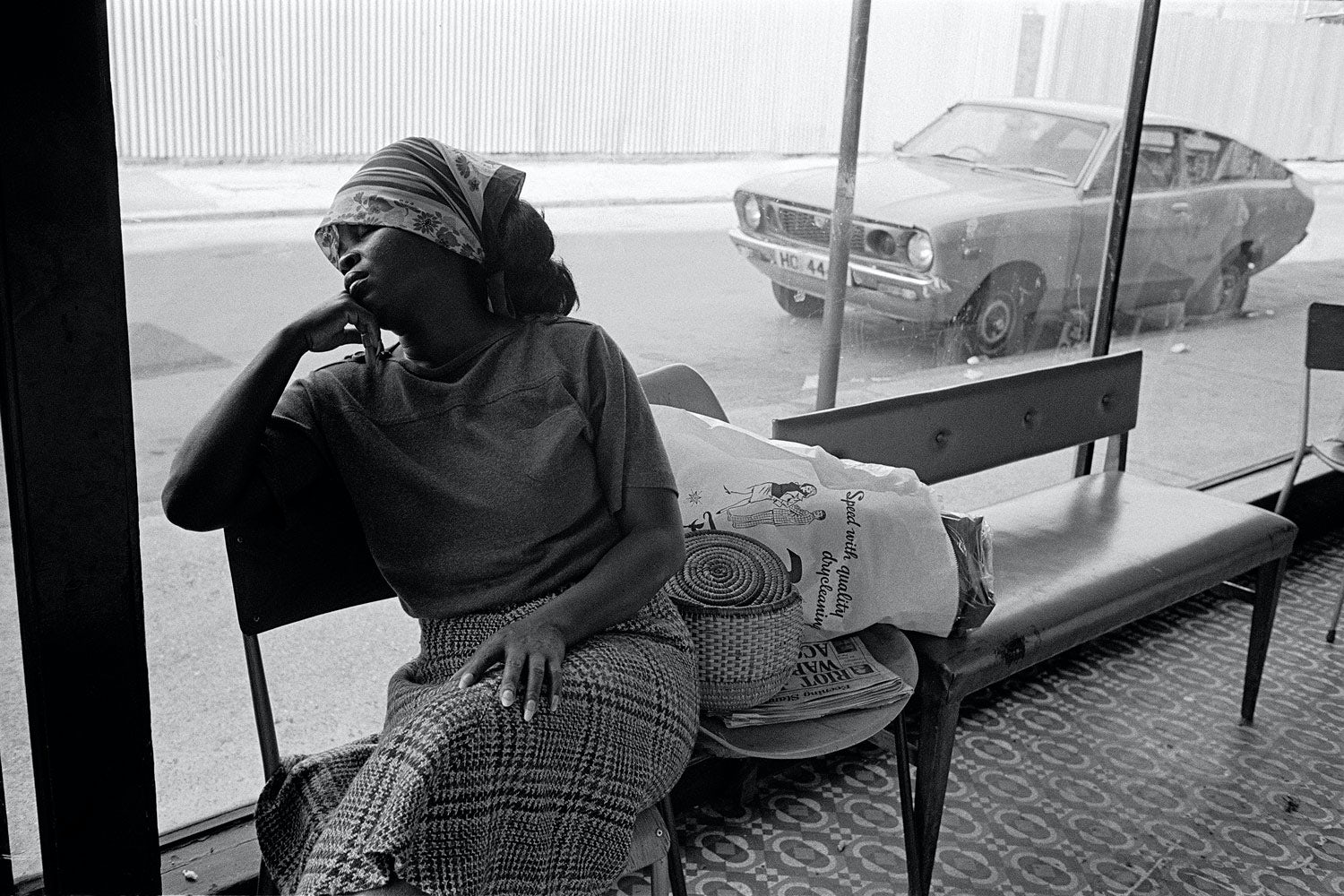 Though full of energy in places, Paul Trevor also manages to capture quiet moments of calm as people take a break, sip tea, even catch a wink – a world away from the bustle and crowds of visitors that pervade the streets nowadays. And while the scenes flit between chaos and calm, underpinning his photographs is a sense of space that lies in stark contrast with the area today.

Of course, it wouldn’t be a book about Brick Lane without nods to the market, its presence felt through the rubbish and remnants that line the streets, people clutching their wares, sweaters piled up a metre high, and street musicians performing for passers-by. It’s a vision made all the more compelling by the fact that it’s a distant time, emphasised through Paul Trevor’s lens in rich black and white. 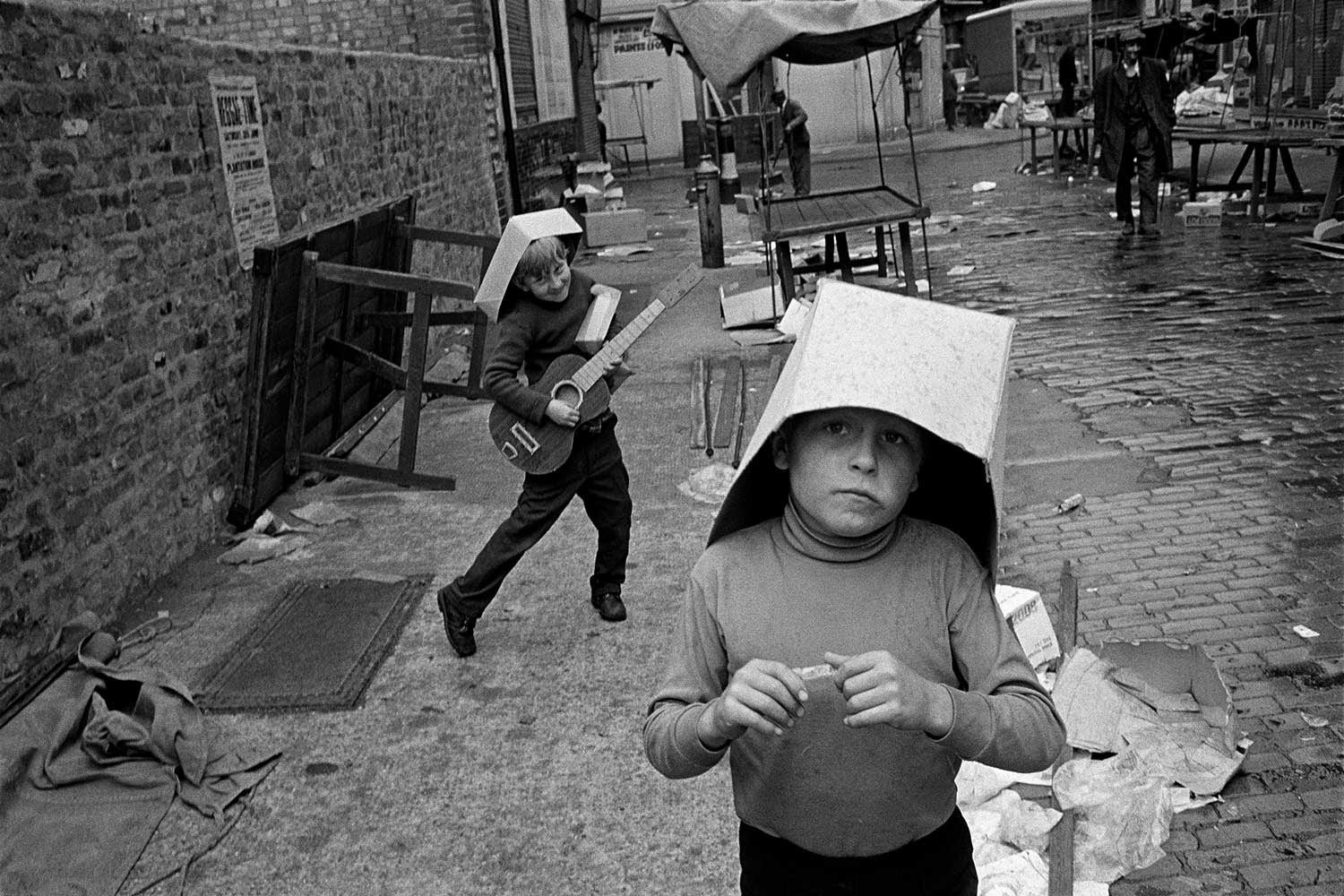 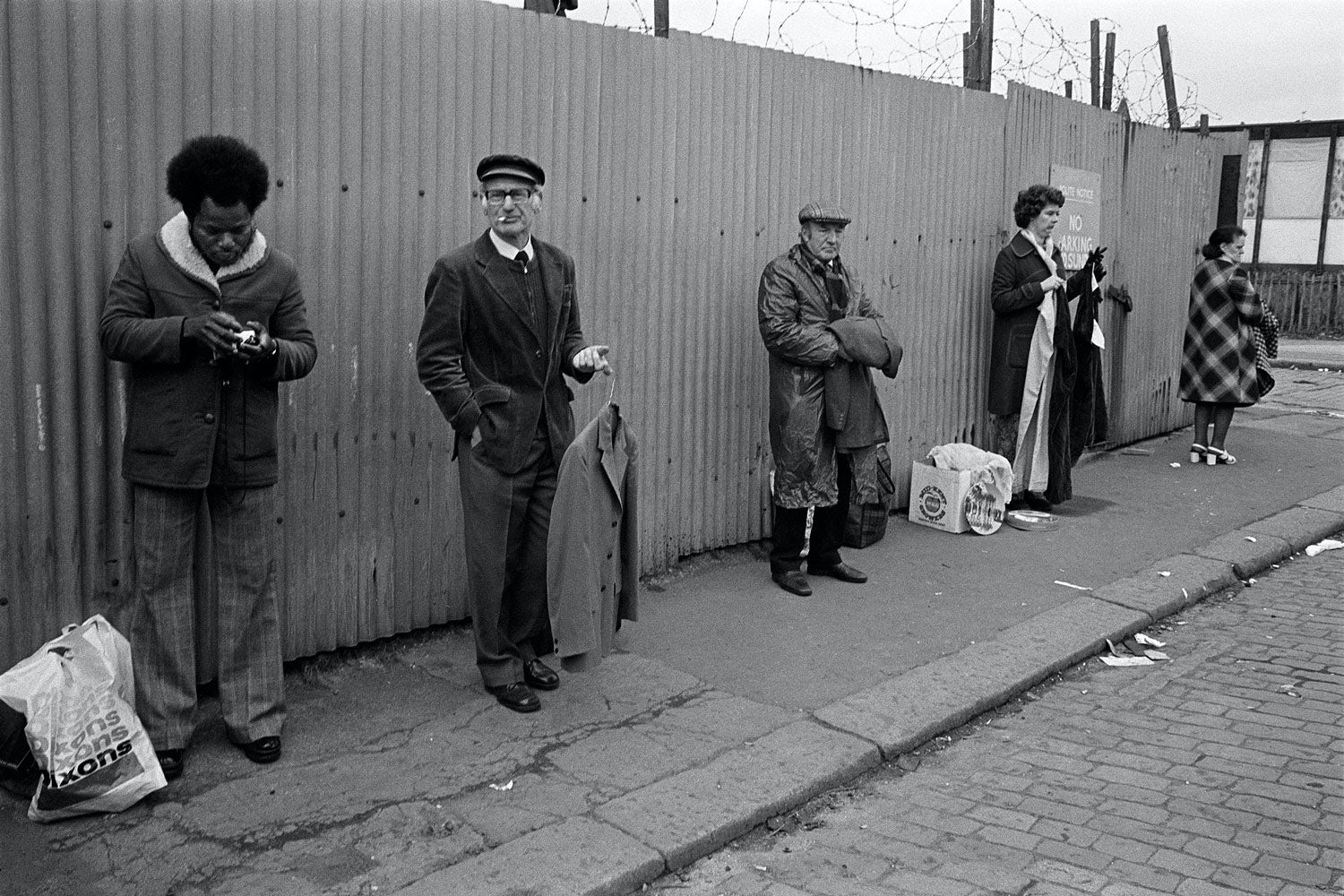 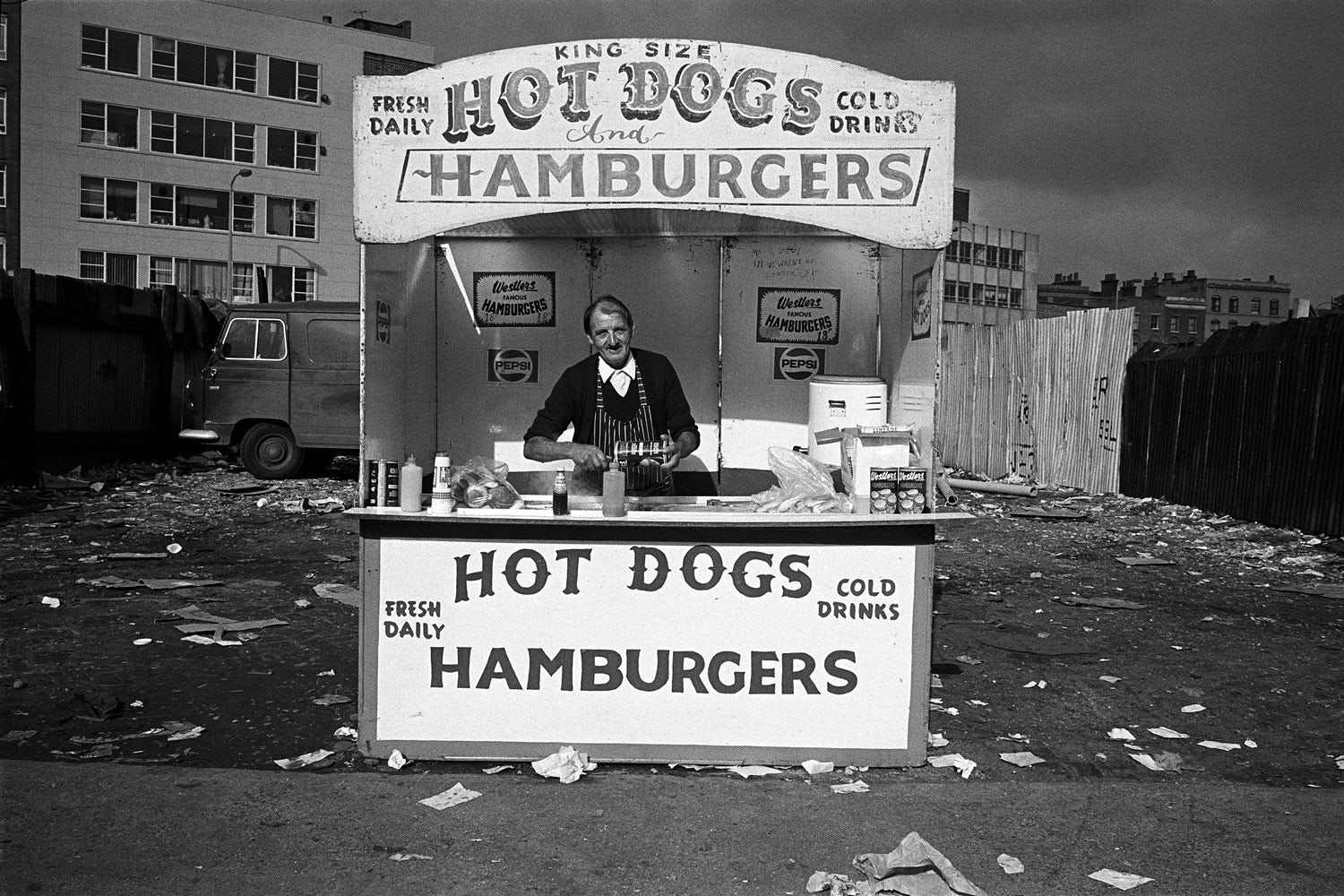 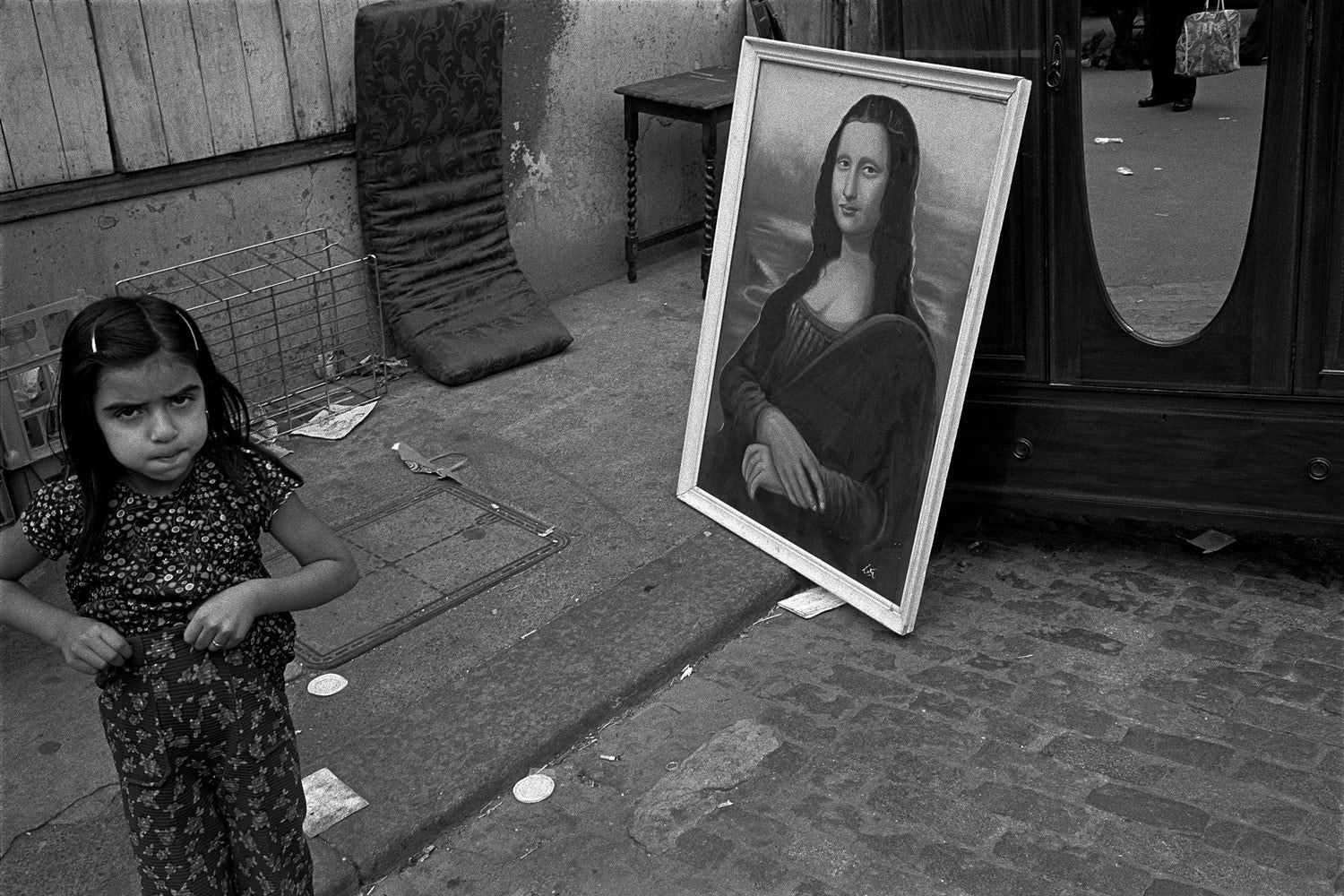 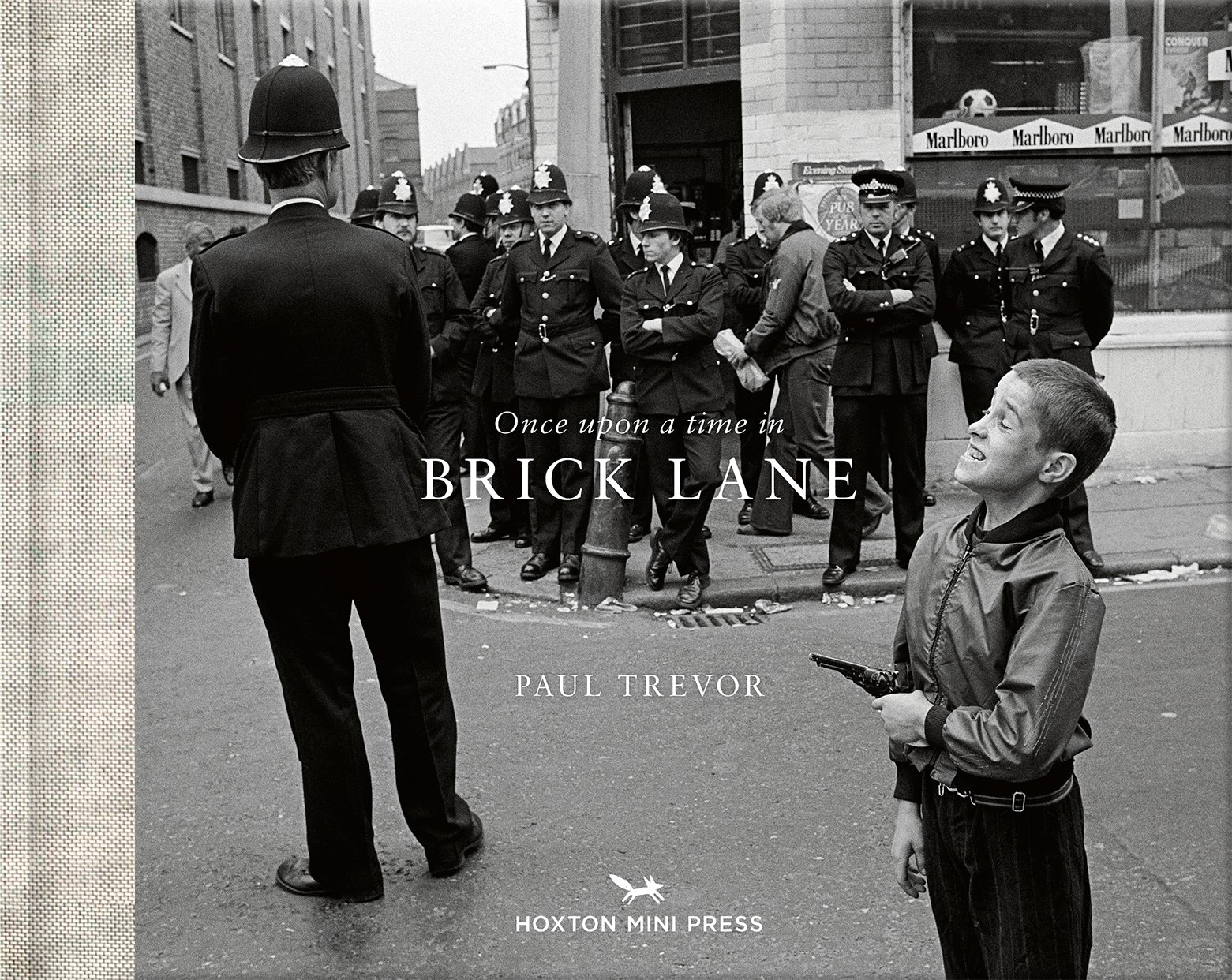 Once Upon a Time in Brick Lane by Paul Trevor is published by Hoxton Mini Press and available from October 3; hoxtonminipress.com