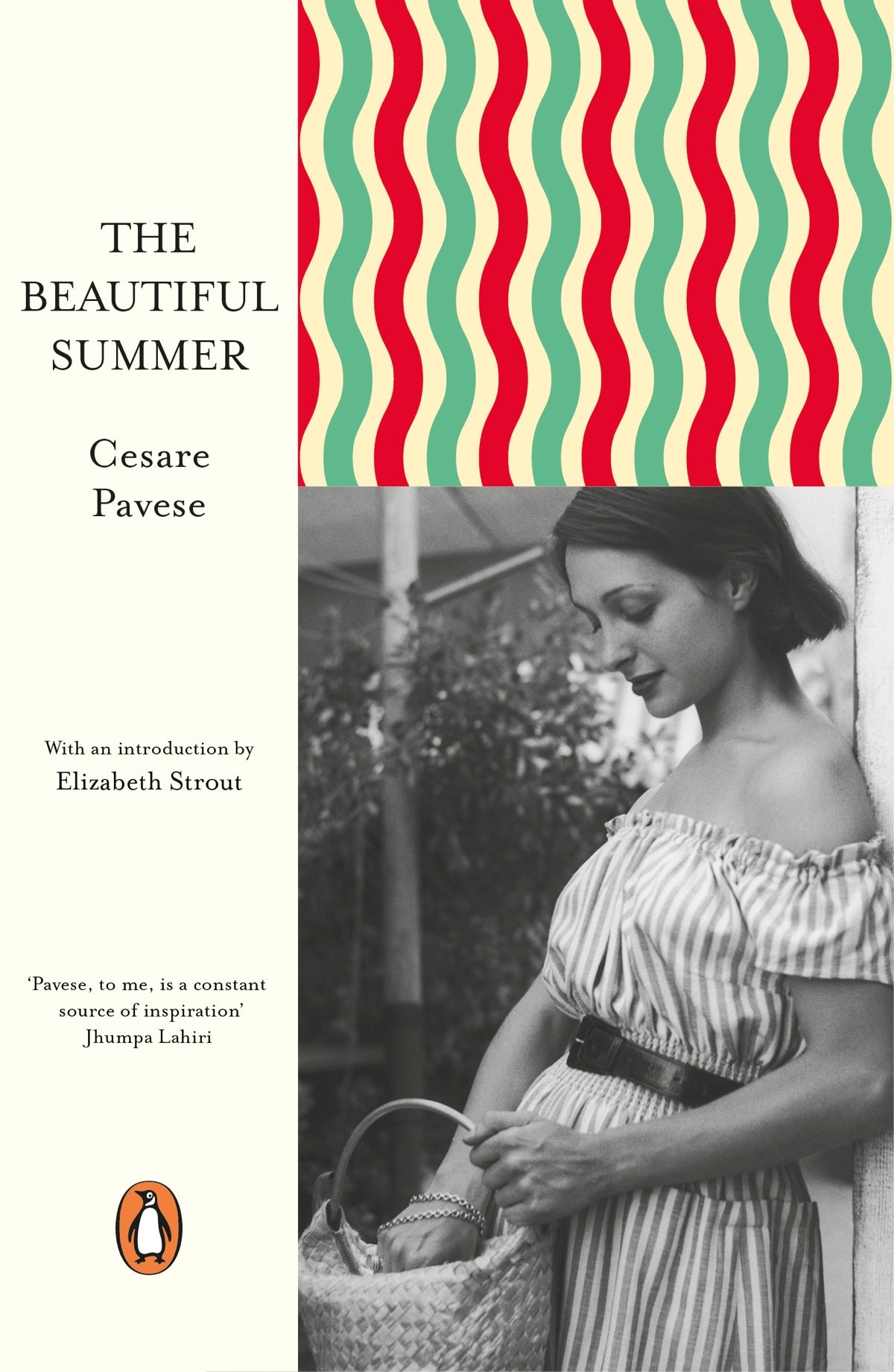 In-house designer Chris Bentham led the visual direction for the books, crafting an identity that would feel “literary but also accessible”. The series features known novels by less widely read writers from across Europe, and brings together a broad range of themes – meaning their covers needed to work together while also gesturing towards the subject matter of individual novels.

“I was influenced by a lot of mid-century European book cover design,” says Bentham, who chose typeface Mrs Eaves to lend the books a classic literary feel.

“I like covers which have an unexpected element, and sometimes go against received wisdom. A cover with both a photographic element and a pattern element shouldn’t really work – there should be too much going on – but it was an interesting challenge to make a cohesive series out of too many elements.” 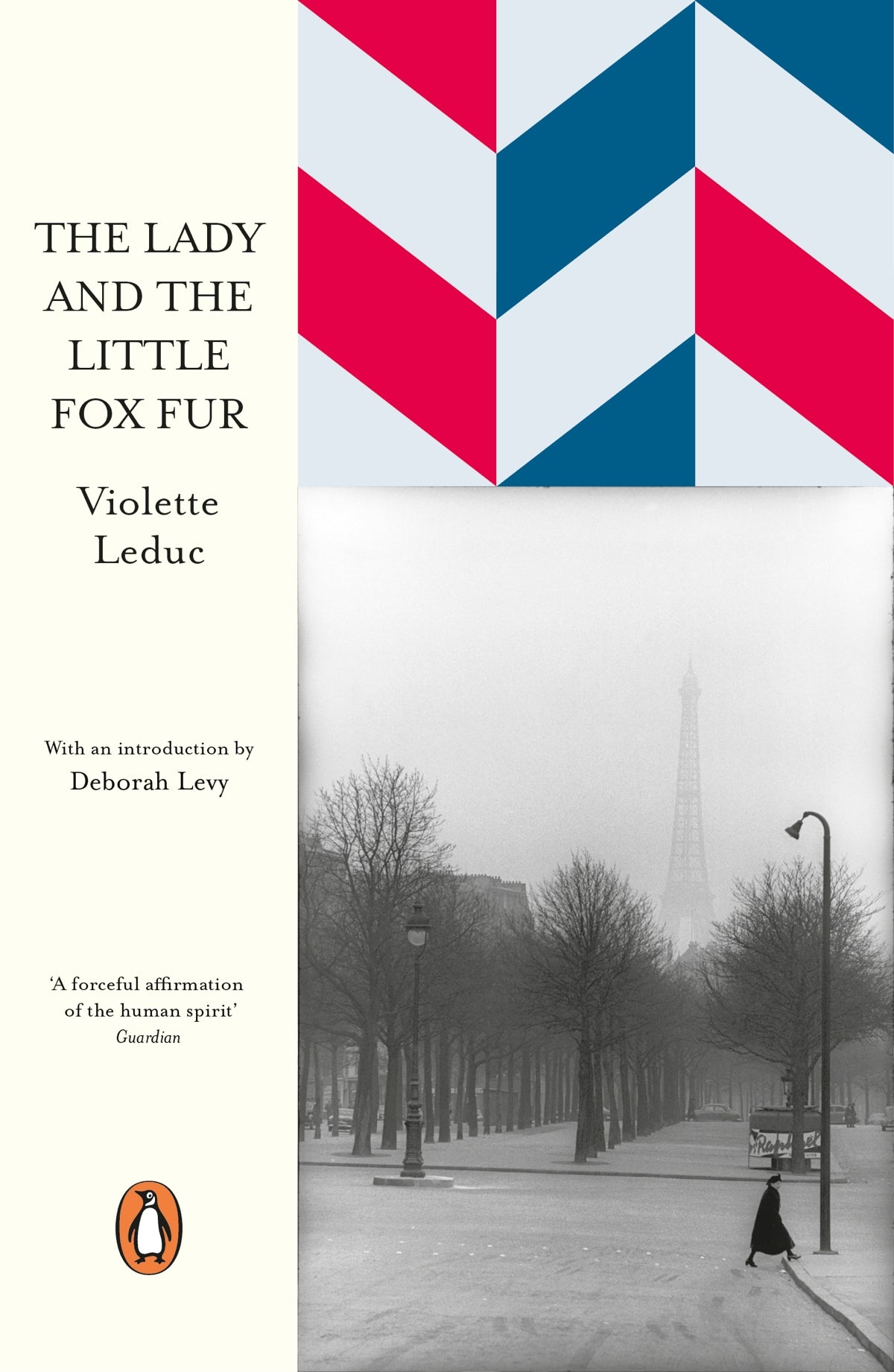 Although Penguin’s creative team didn’t set out to use specific photographers, the covers feature some recognisable names – Herbert List, Thurston Hopkins and Henri Cartier-Bresson – chosen to reflect a certain European feel and a sense of narrative.

For Heinrich Böll’s The Train Was On Time – which tells the story of a disaffected German soldier travelling to the Eastern front at the end of World War Two – picture researcher Alice Chandler was hunting for an image of a young soldier at a station or on a train. She stumbled across an image of a man on a train, who turned out to be Hans School – a founding member of the White Rose Resistance movement in Nazi Germany.

“The resistance fighter is pictured in the railway carriage en route from Munich to Ghatsk,” explains Bentham. “He died a year later, executed by the Nazis. The fact that he was a resistance fighter makes it all the more poignant, as the book and author are extremely anti-war and anti-fascist.” 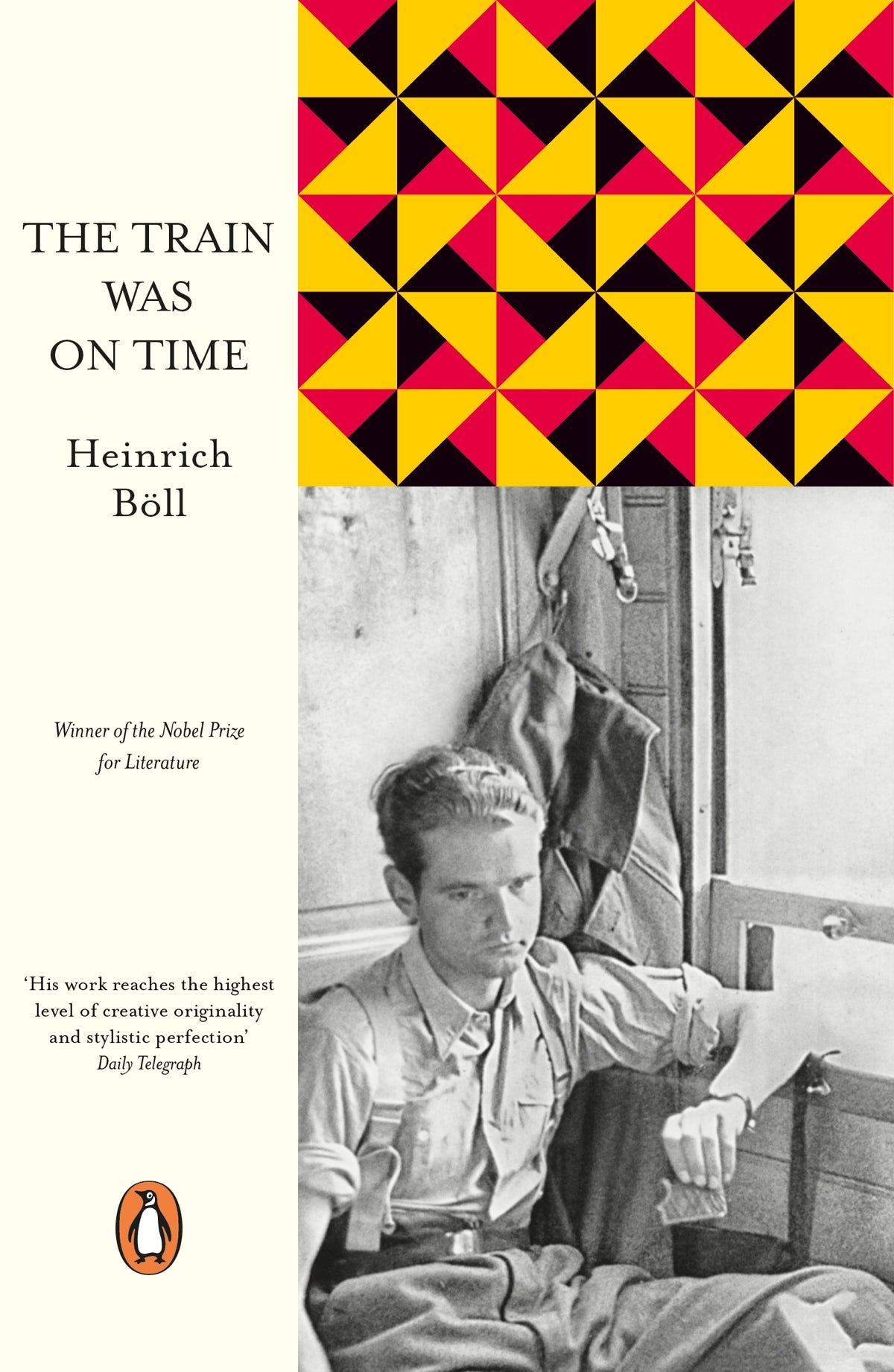 The patterns are also closely related to each book, using colours associated with authors’ nationalities and even borrowing narrative elements. Death in Spring, the first book of the series, is set in a remote Catalan town where houses are painted pink each spring, and a bizarre ritual sees pink concrete poured down townspeople’s throats after they die to prevent their souls escaping.

“I like the juxtaposition of this disturbing vision with the relatively playful pattern featured on the front,” says the designer. 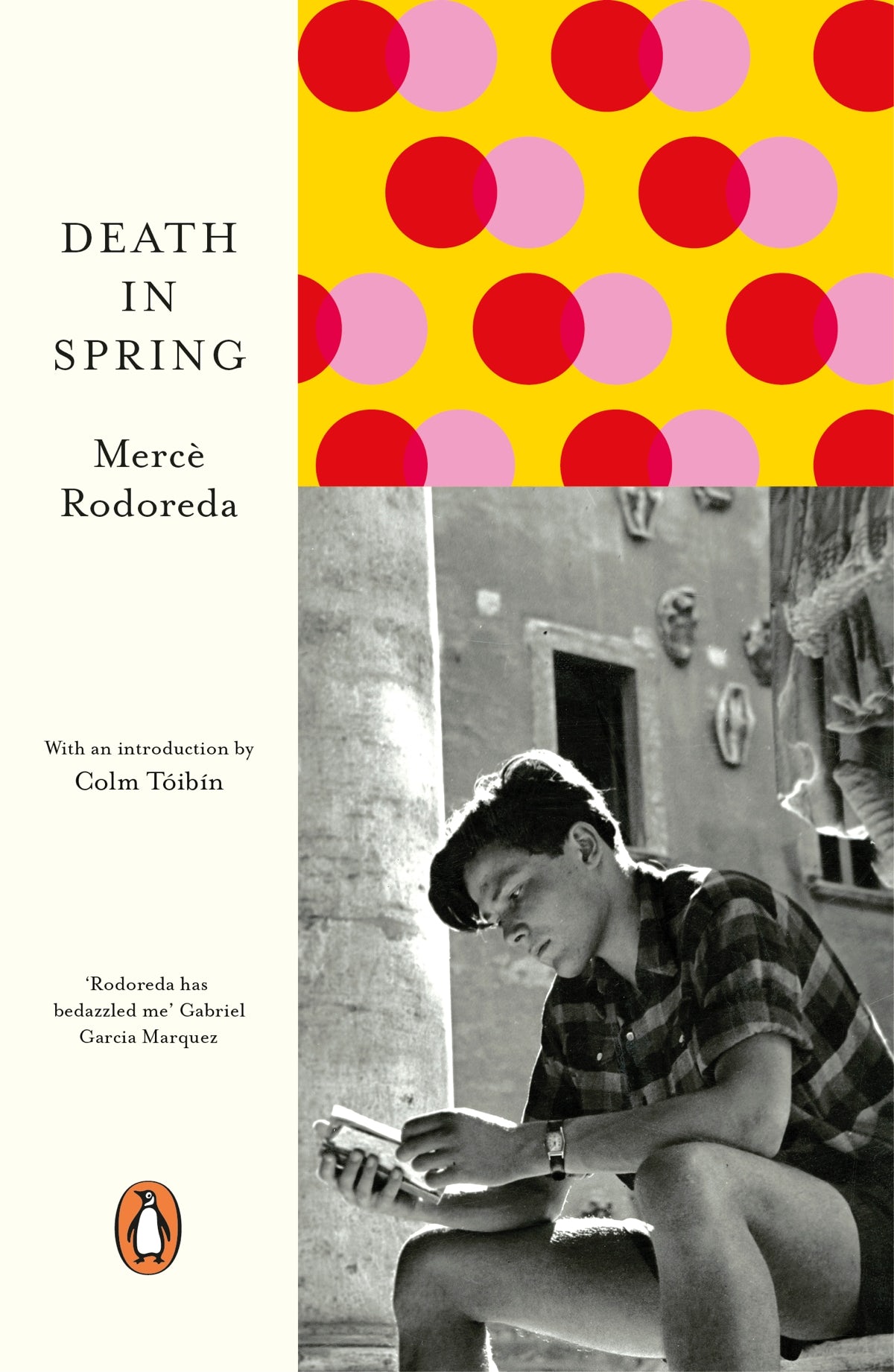