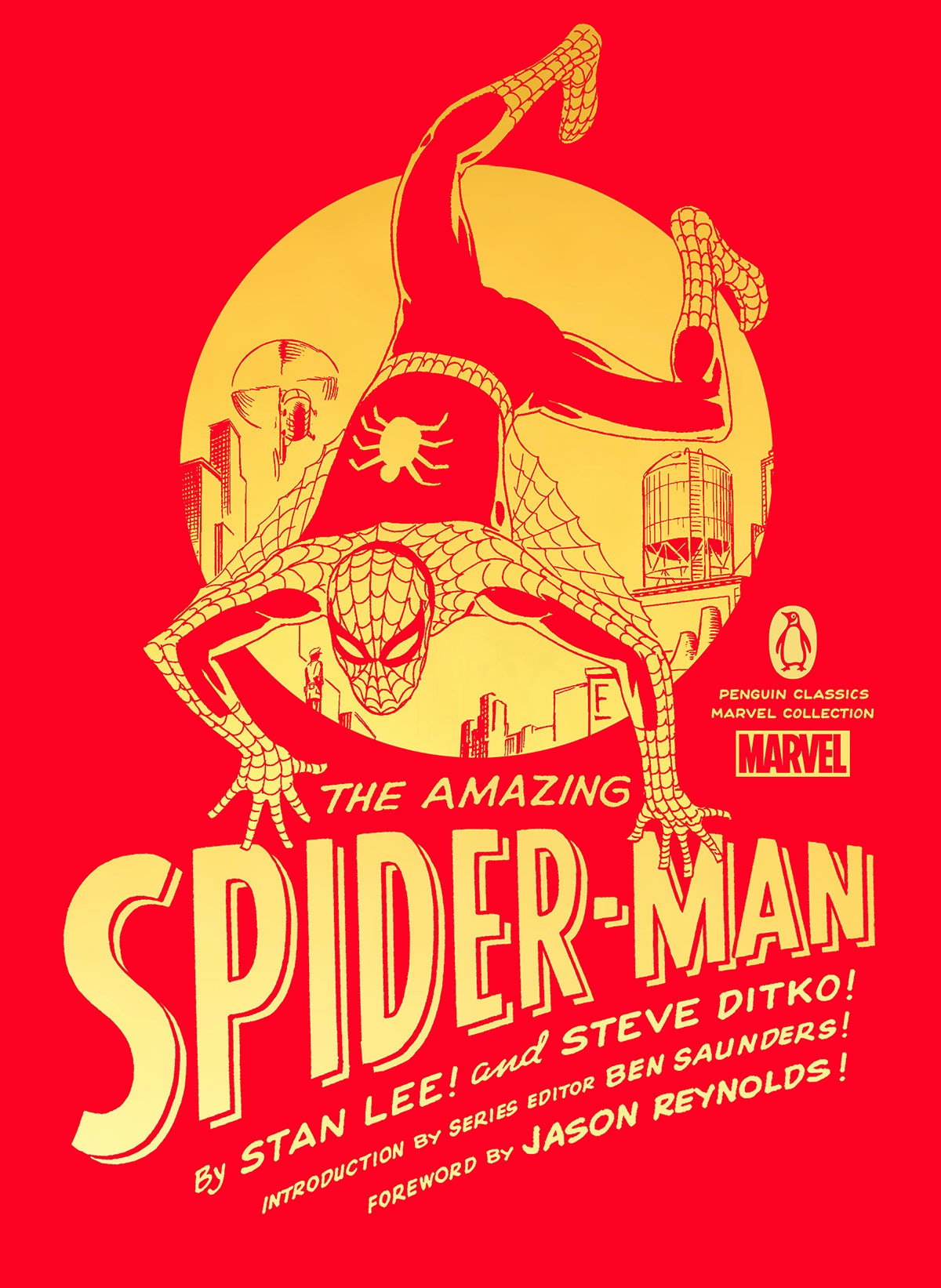 For the first time in its history, Penguin Classics has published a set of comic books. The Marvel Collection, which consists of Black Panther, Captain America and the Amazing Spider-Man, presents beautiful new editions of these iconic stories.

As part of the tribute to their lasting significance, each book includes a foreword by a prominent young adult author, speaking on their respective legacies. The foreword for the Amazing Spider-Man was written by Jason Reynolds; Black Panther by Nnedi Okorafor; and Captain America by Gene Luen Yang. 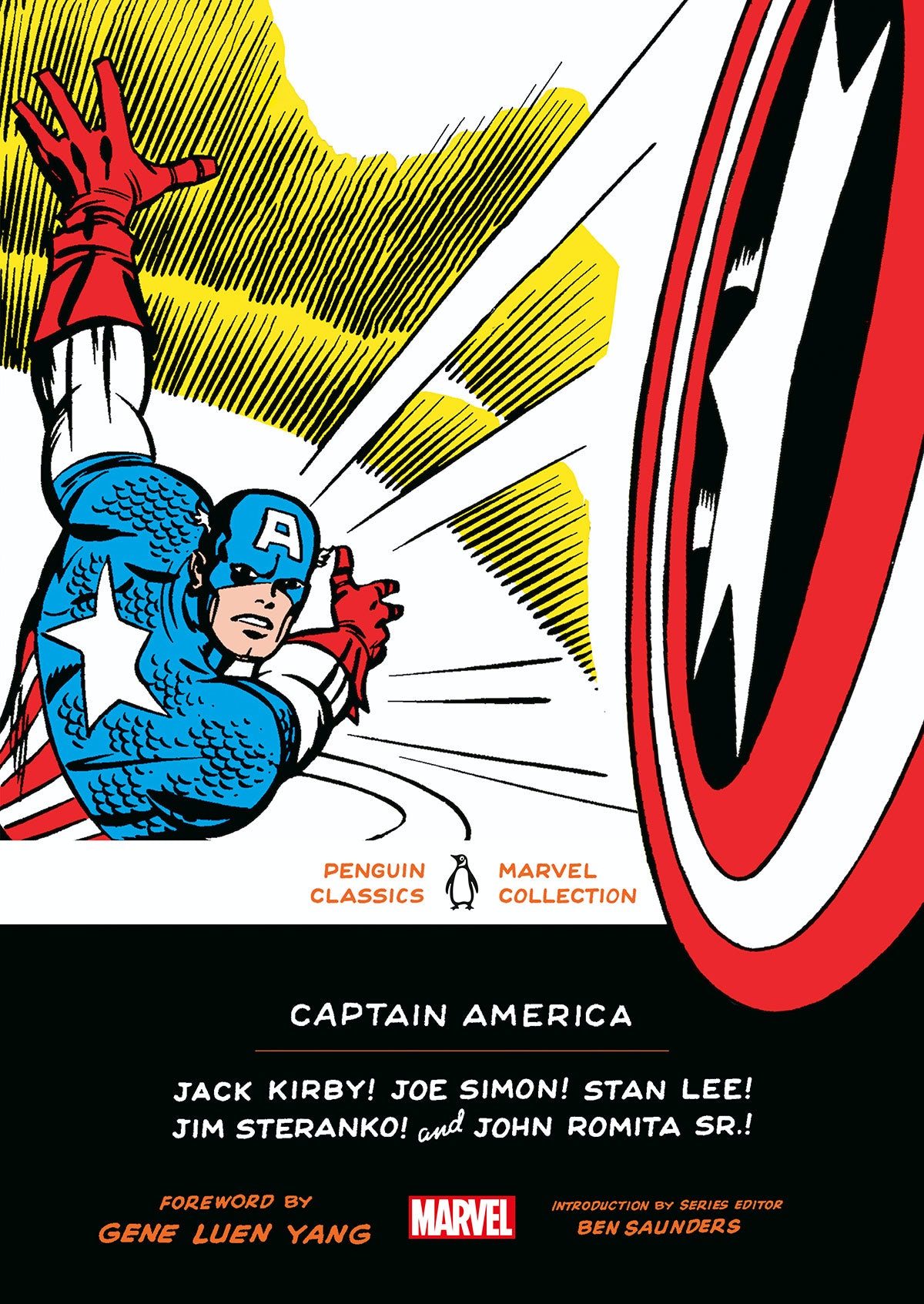 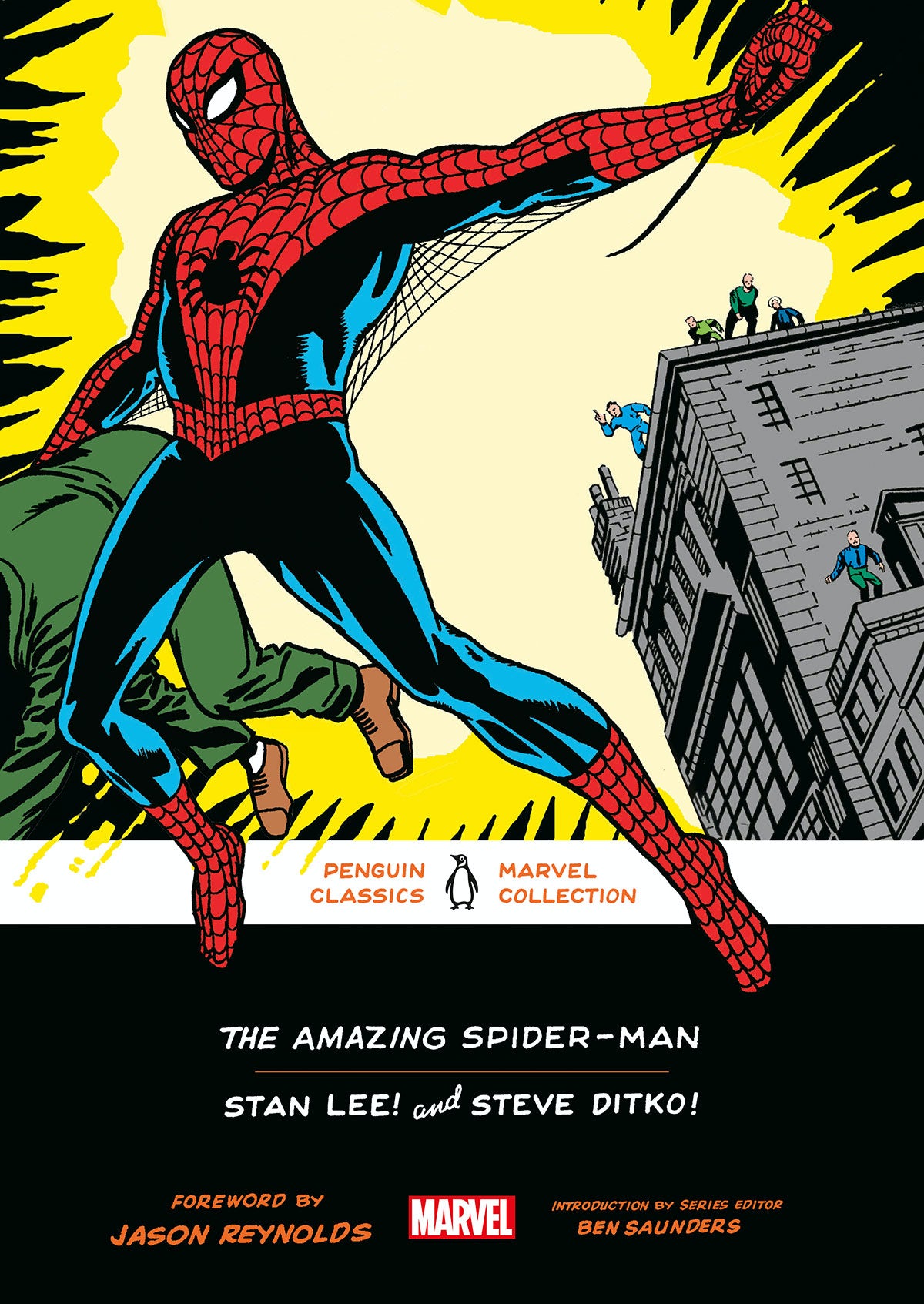 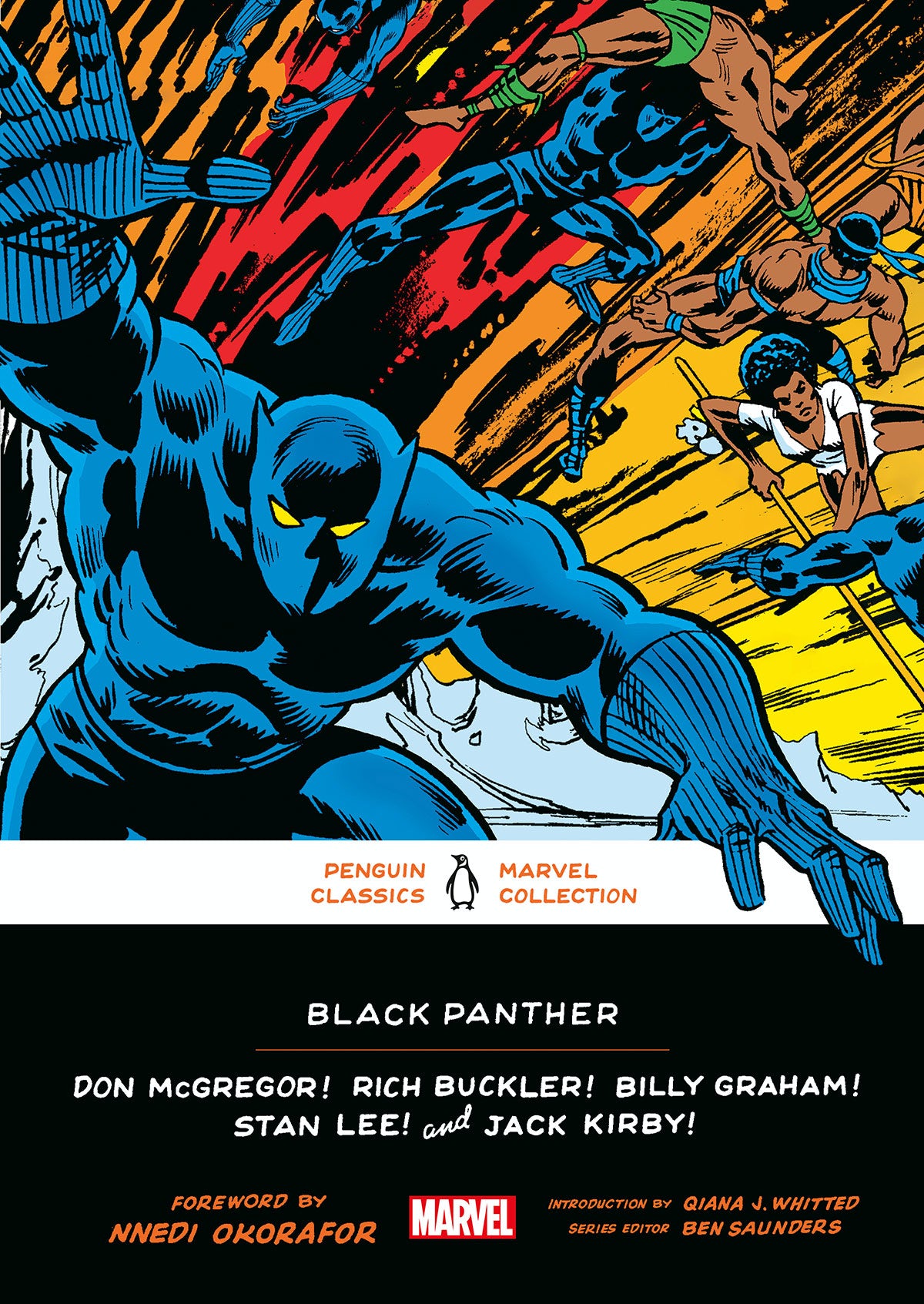 “The comics produced at Marvel in the 1960s can be compared to the most enduring popular music of that same tumultuous decade. Working at tremendous speed in what was widely regarded as a low-status commercial medium, the creators at Marvel initiated and participated in an aesthetic revolution,” says series editor Ben Saunders.

As Saunders says, there’s no doubt that Marvel’s work – and the contributions of the many illustrators, hand-letterers and designers that have shaped its world – has left a lasting impression on visual culture.

The three titles have been released in both paperback and hardback, with the latter being a collector’s edition created as testament to the celebrated work of these writers and artists. The hardback version features full-colour artwork throughout, gold foil stamping, gold top stain edges, and special endpapers spotlighting series villains. 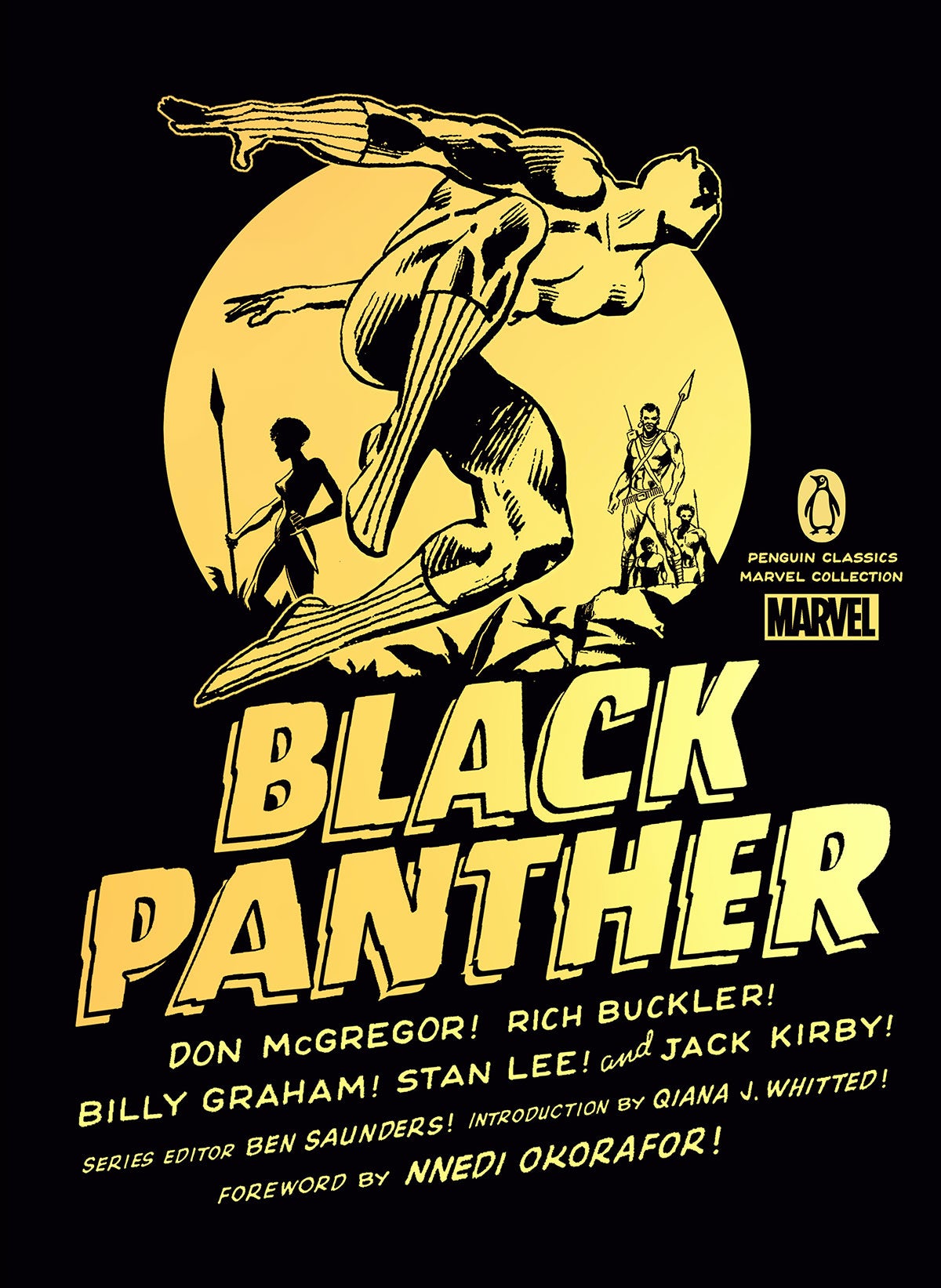 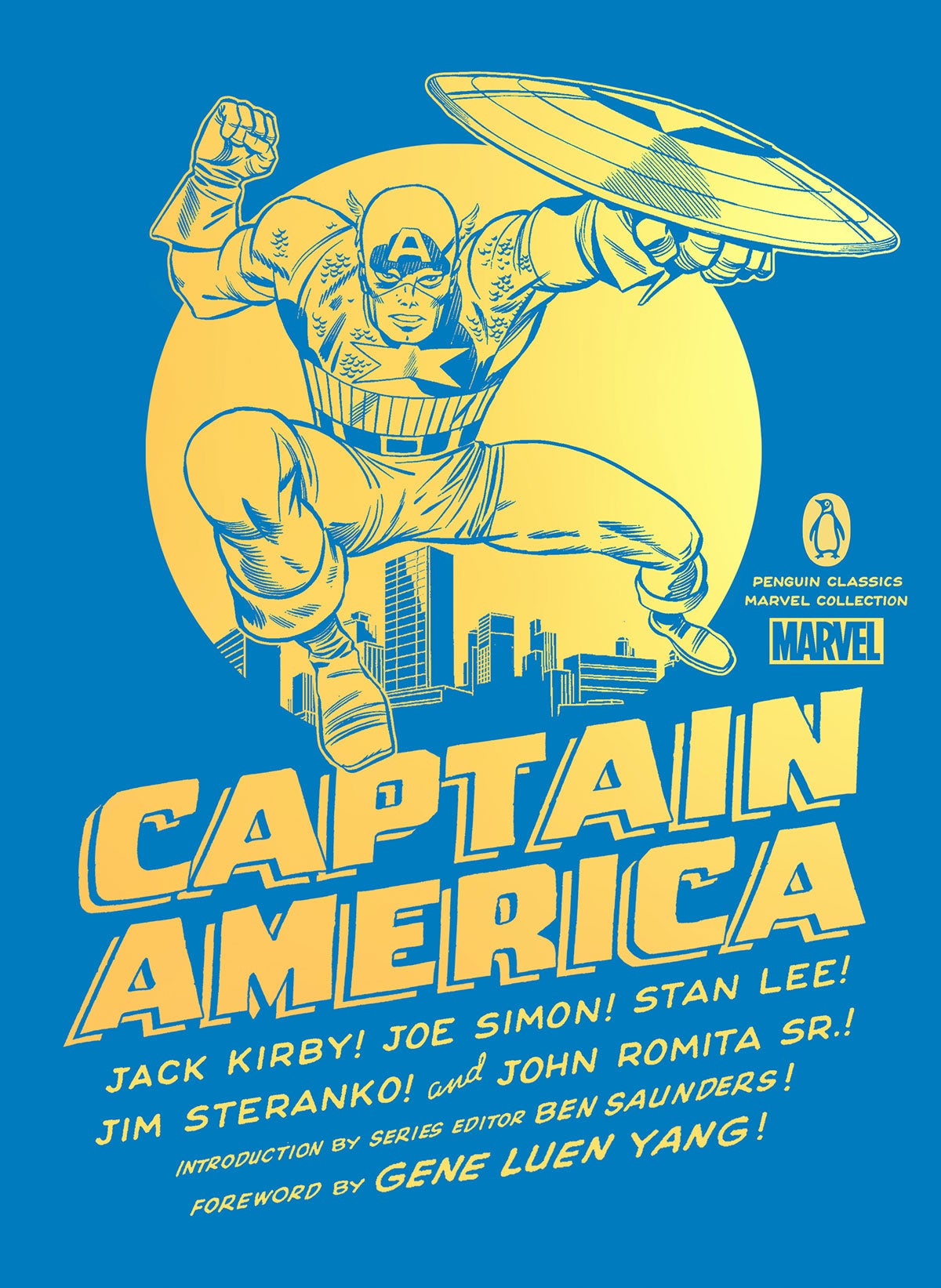 Penguin Classics has already revealed its intention to grow the Marvel Collection, with the release of forthcoming titles to be announced at a later date.