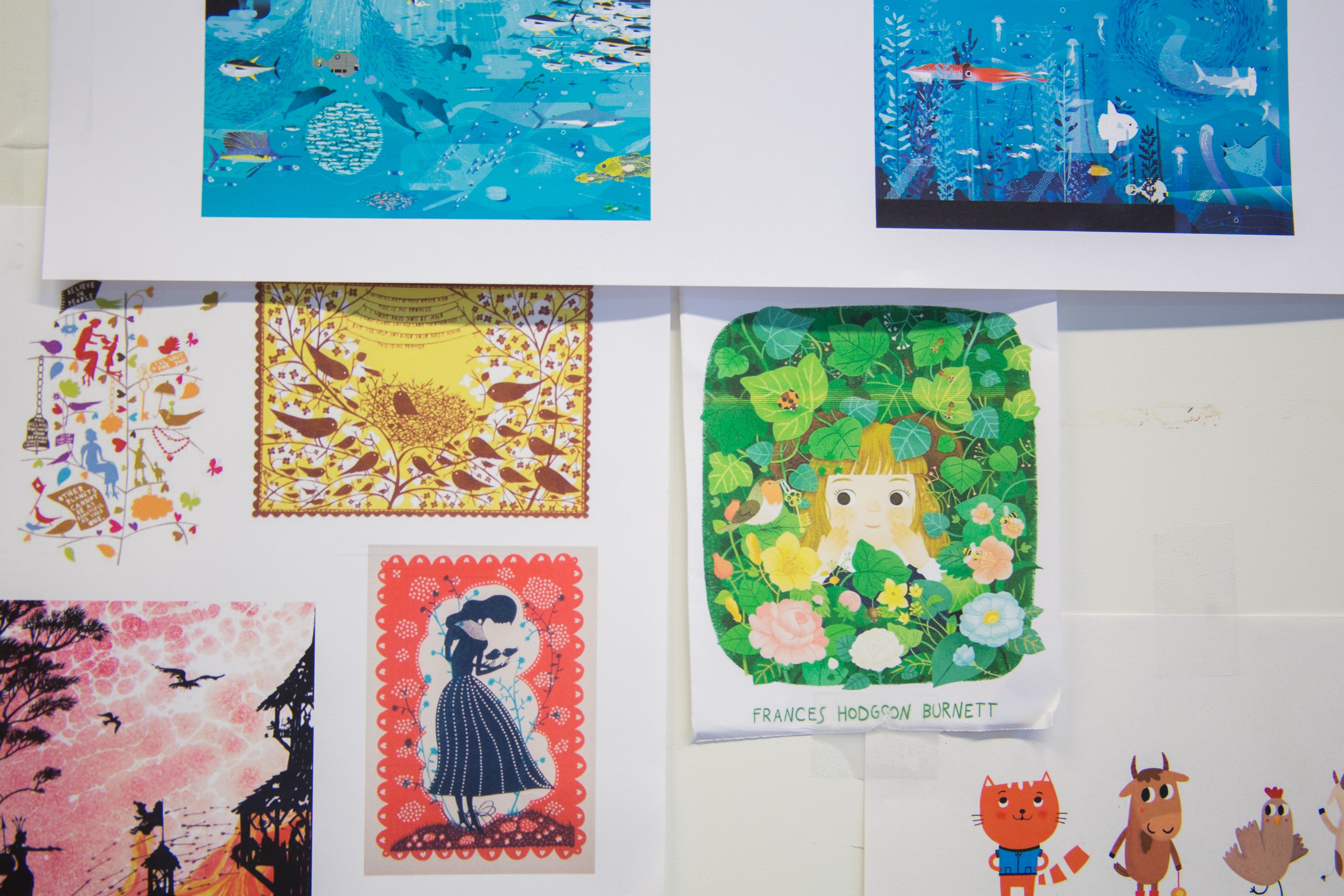 Diversity – or the lack of it – remains a major issue in publishing. Publishers and industry are taking some positive steps to address this but it has traditionally been a sector dominated – like so many others – by white, middle-class men.

In an attempt to address this, Penguin Random House launched WriteNow – a nationwide scheme to discover and support writers from under-represented communities – in 2016. The initiative is open to LGBTQ, BAME and disabled authors as well as people from socio-economically marginalised backgrounds.

Successful applicants are invited to a one-day conference where they can hear from literary agents, authors and editors and are paired with a mentor to develop their ideas. Five mentees have so far had their work published – including Charlene Allcott, whose debut novel The Reinvention of Martha Ross will be released by Penguin later this year (read Allcott’s story on getting published here).

This year, Penguin Random House has teamed up with national charity BookTrust to extend the WriteNow scheme to illustrators. The brand is now offering a year of mentoring and portfolio feedback to aspiring illustrators aged 18 and over.

To apply for the scheme, Penguin Random House is asking artists to illustrate 12 spreads of Jack and the Beanstalk. This should include 11 spreads of rough black-and-white sketches and one full-colour illustration. Illustrators will retain the rights to their artwork and Penguin is not looking to publish the illustrations.

Applicants are encouraged to submit work that reflects the pacing of the narrative and illustrators’ individual style. “We don’t want those applying to feel constrained by the traditional fairy tale aesthetic: we want to see their potential, originality and creative flair,” says the brand.

Ten applicants will be invited to a free one-day workshop in Nottingham on September 29, where they will hear from published picture book authors and illustrators as well as designers and editors from the Children’s team at Penguin Random House. They will also receive one-to-one feedback from a Penguin Random House designer on their submission and their portfolio.

Of the ten shortlisted applicants, Penguin Random House will offer a select few a place on a new mentoring scheme. Illustrators will be paired with a Penguin Random House designer for a year to develop their skills and be introduced to an illustration agent. Penguin says this could lead to illustrators being paired up with an author or commissioned to illustrate an existing text but this is not guaranteed.

Applicants do not need to have previous illustration experience and they must be 18 or over and a UK resident. The scheme is not open to illustrators who have published a children’s book in the last 10 years through a commercial publishing house, or illustrators who currently have an agent or publishing contract, and only those from under-represented communities are eligible.

Applications are open until July 23 – see write-now.live for details on how to apply.