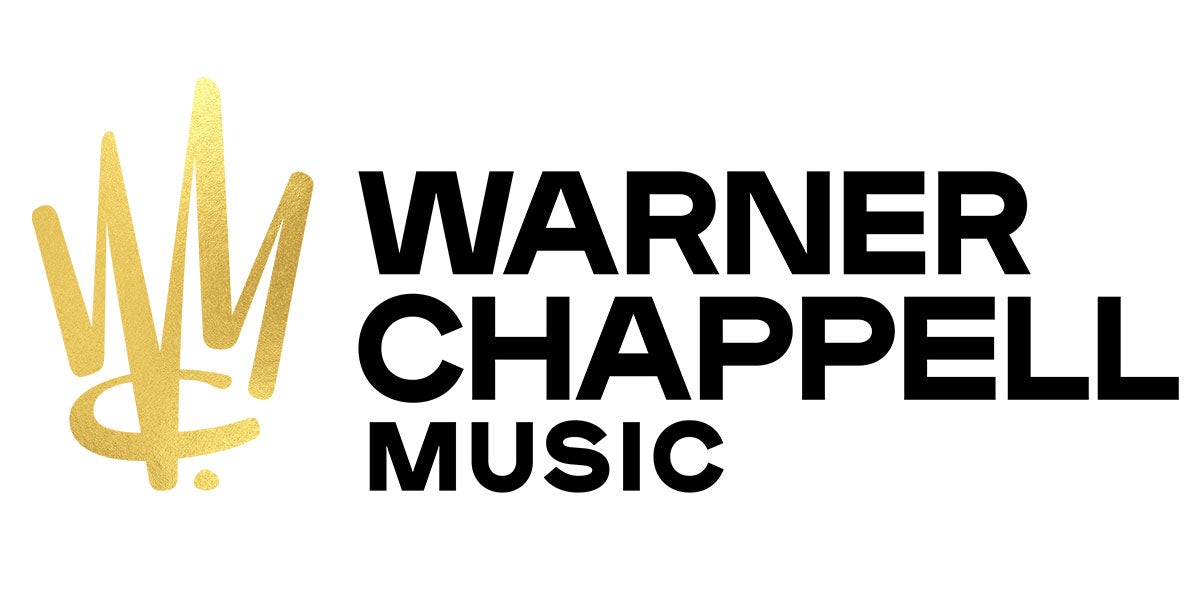 Warner Chappell Music is one of the oldest music publishing companies going. Now part of Warner Music Group, it began life in the early days of music publishing when it was founded as Chappel & Co in 1810.

The company has been home to artists ranging from Led Zeppelin to George Michael over the years, and currently represents the likes of Beyoncé, Radiohead and Kendrick Lamar.

The company’s new identity marks the first change to its branding since it was acquired by Warner Bros in 1987, and coincides with the announcement of its new leadership team, CEO Guy Moot and COO Carianne Marshall, and a new US headquarters in LA.

Pentagram Partner Emily Oberman and her team were tasked with creating a more modern identity for the historic music publisher. The new logo nods to art of songwriting, combining a handdrawn scrawl with a crown symbol to create a unique WCM monogram. It has also dropped the slash from Warner/Chappell, and added the word ‘Music’ to its name.

At a time when traditional record labels and music publishers are struggling to stay relevant, having a unique look and feel is arguably more important than ever. While WCM’s new logo doesn’t match up to the slick, digital-first branding of streaming giants like Spotify and Apple Music, it is a welcome change from the – frankly, pretty dated – shield symbol that will always have stronger associations with Warner Bros’ movie empire.