Founded in 1923 by brothers Harry, Albert, Sam and Jack Warner, Warner Bros is one of the biggest entertainment studios in the world. Over the years it has brought us cult films including Casablanca, Blade Runner and, more recently, its divisive Joker origin story, as well as hit TV shows such as Friends.

Following her rebrand of another Warner Bros division, Warner Chapel Music, earlier this year, and ahead of the brand’s centenary in 2023, Pentagram’s Emily Oberman was tasked with a “dream project”: redesigning its distinctive ‘WB’ shield.

Working with the team at Warner Bros, Oberman and her team visited the company’s headquarters in Burbank to learn more about its heritage, including its famous studio lot and on-site restaurant Commissary.

The end result is a new brand strategy emphasising Warner Bros’ longstanding reputation for storytelling, and is reflected by its new brand position: ‘We believe in the power of story’.

While the Warner Bros shield dates back to the company’s origins, it has been updated, replaced and resurrected a number of times over the decades. The most recent iteration, introduced in 1993, was highly detailed and, as a result, hard to use at a small scale and in digital contexts.

Oberman looked to make the shield more functional by ditching the sash graphic and streamlining its other key elements. The letterforms of the WB monogram have been redrawn to preserve their “quirkiness” but make them “more modern”, according to Pentagram. 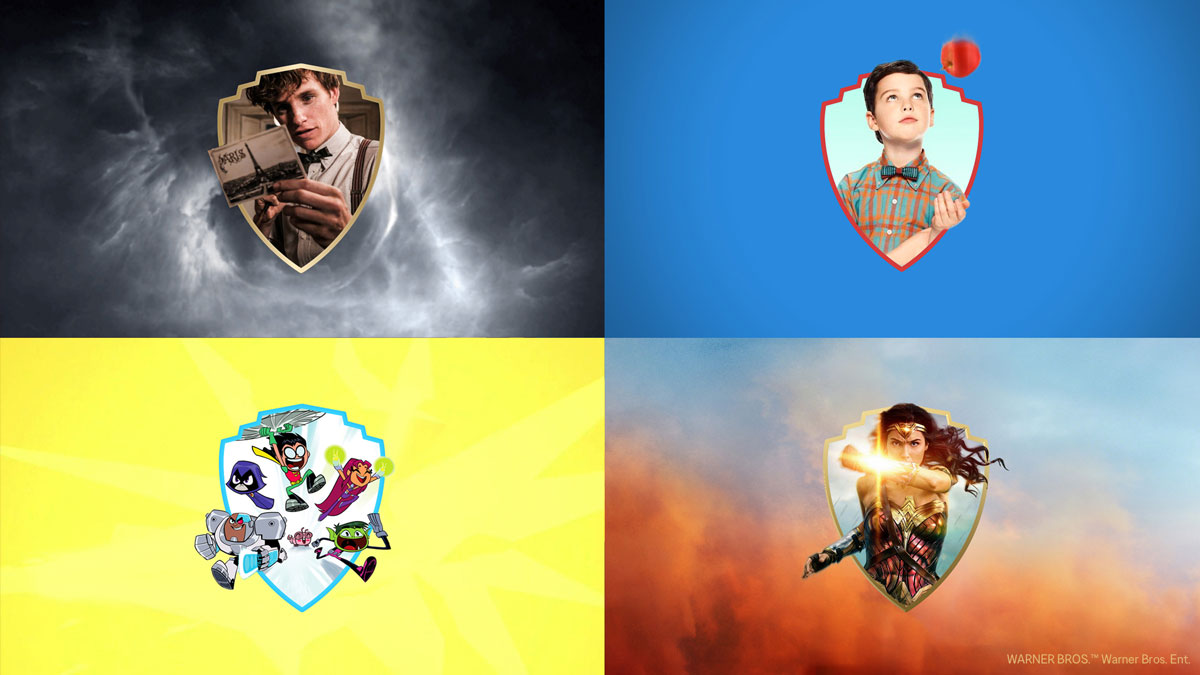 Meanwhile, the signature Warner Bros blue seen in the logo has been brightened to give it a more contemporary hue, and the wordmark now appears in a slightly darker shade in order to stand out.

The logo has been developed to work across a variety of platforms and scales, from the small spaces of the digital world to the giant water tower on the Warner Bros studio lot, while a dimensional version will be used for on-screen content. 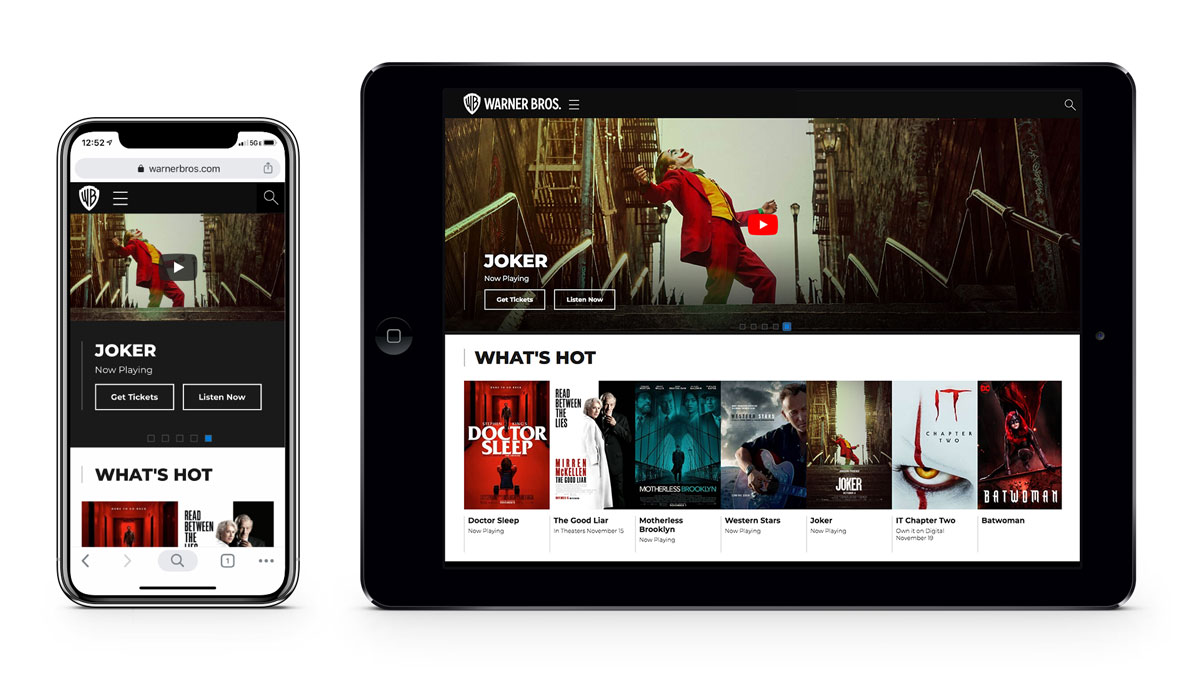 With the rise of streaming giants like Netflix signalling a big shift in our viewing habits, it’s a challenging time for more traditional entertainment companies. Warner Bros’ new look is certainly an improvement on its previous shield symbol – which frankly, had begun to look pretty dated – and comes at a good time to signal its readiness for whatever the future of entertainment will bring.

Has Seb Lester designed the most intricate S of all time?

What Would I Change: Rebecca Swift, Getty Images

What Would I Change: Ben Evans, London Design Festival