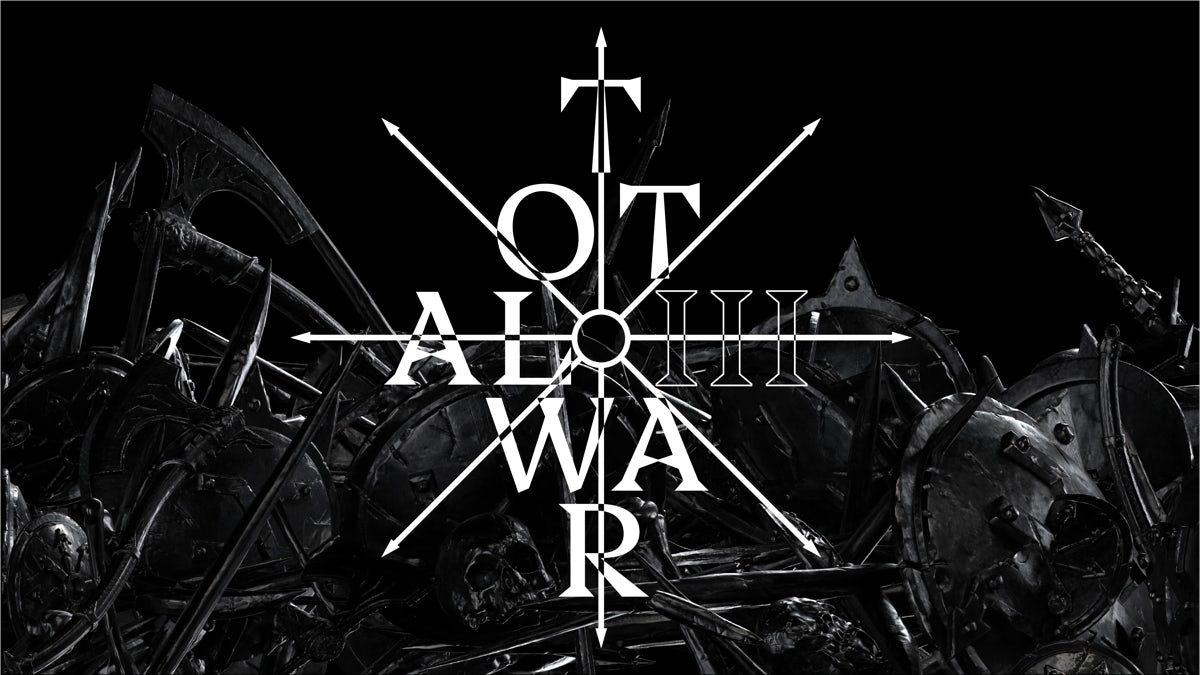 Jody Hudson-Powell and Luke Powell, both partners at the studio, designed the lettering for Total War: Warhammer III – a fantasy strategy game developed by Creative Assembly and Games Workshop, and published by Sega.

Players are challenged to battle a quartet of Chaos Gods and their armies, prompting the pair to take inspiration from throngs of weapons and armour, and the “brutality of battle”, as Pentagram puts it.

This is reflected in the Chaos Mass – a procedurally generated 3D texture created by the studio, and designed to express the movements and chaos of armies colliding. The texture forms the backdrop to the Total War: Warhammer III logo, which features three-dimensional bevelled Roman numerals. 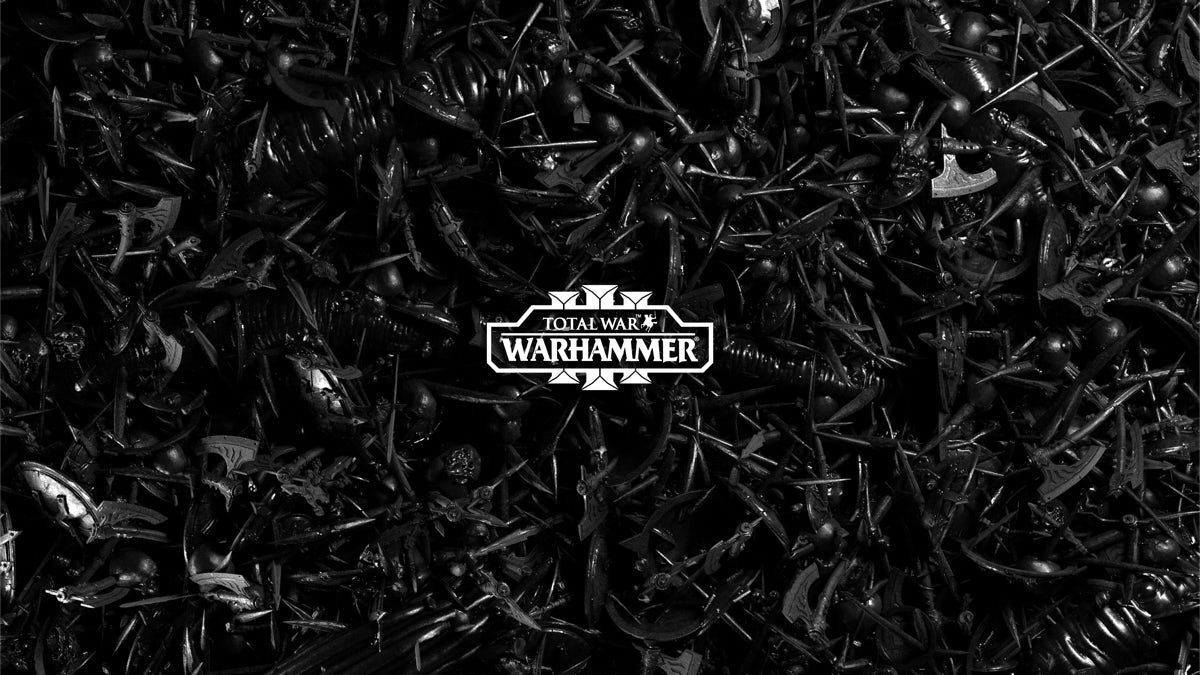 Pentagram also completed a 3D model version of the logo’s ‘shield’ device and numerals, which doubles as a container for the blades, skulls and general carnage of the studio’s procedural chaos mass. 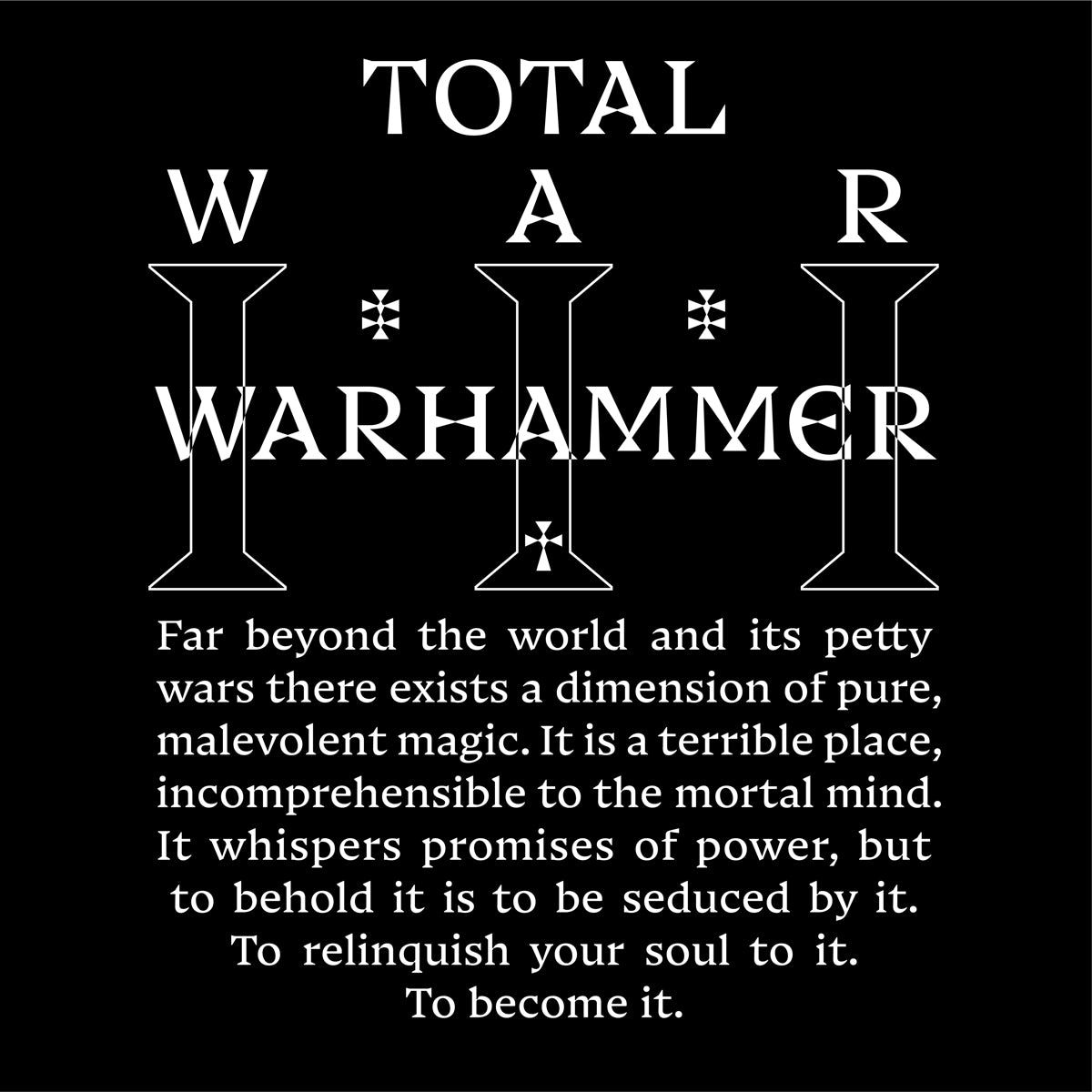 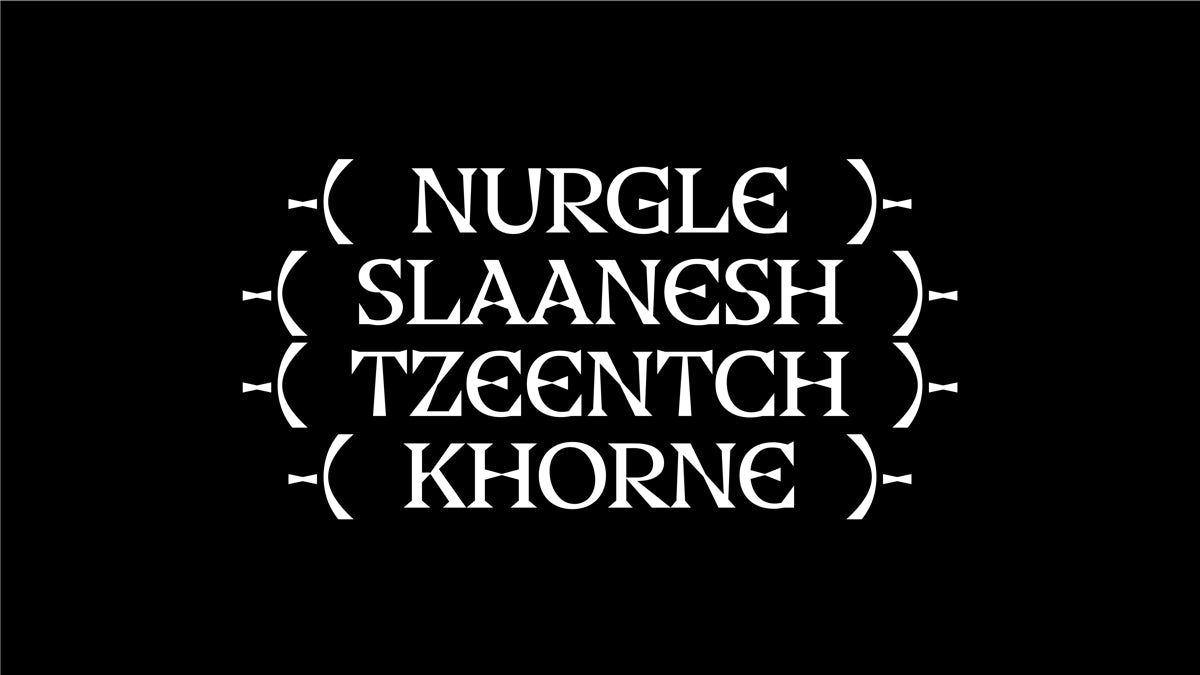 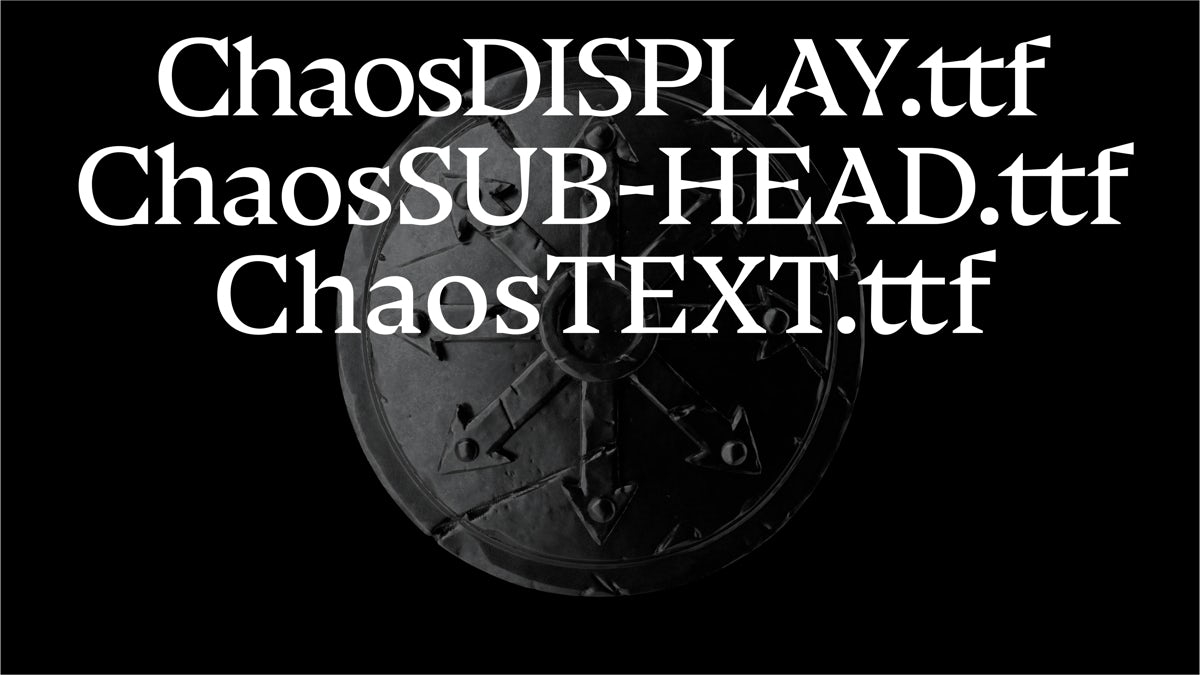 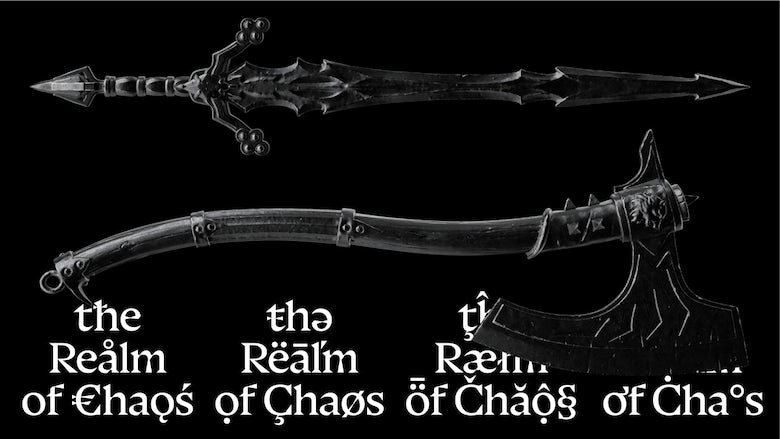 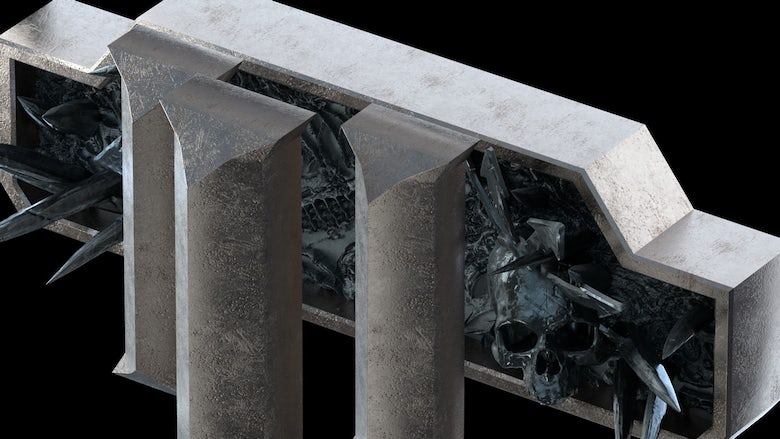