They say that all publicity is good publicity, but Yahoo has been particularly prone to the bad kind in recent years. A series of data scandals combined with doubts over Yahoo’s relevance in the modern marketplace together paint a pretty sombre picture.

However, the brand is still looking to the future, which it’ll go into with a new visual identity created by Pentagram in a project led by New York-based Partner Michael Bierut. With the refresh comes a new logo that sees Yahoo do away with its former goofy typeface in place of a slick, lower case sans-serif.

“For most of its history, a quirky, unusual name — Yahoo — was set in quirky, unusual typefaces. There’s a certain conceptual redundancy in this,” Bierut tells CR. “We wondered what would happen if we tried something more straightforward. The result is not only bolder and more confident, but something that simply performs better at various scales and on all platforms.”

The new logo is said to throw back to the original 1996 design, though the logo itself hadn’t changed radically over the subsequent 20 years, the tilted exclamation mark having been a staple of its logo throughout this time.

Today, the branding is decidedly sleeker and neatly ties all of Yahoo’s sprawling sub-brands under one identity. Meanwhile, the vibrant purple palette (comprising ‘grape jelly’, ‘malbec’ and ‘hulk pants’) packs a punch, while the overall simplicity does push the exclamation mark to centre stage. Images showing the new look splashed across billboards in a real-world context look significantly more pulled together and representative of a contemporary tech brand.

“We always expected that we’d keep the purple colour palette no matter what, as well as the exclamation mark,” Bierut explains. “Tilting it at the same angle as the diagonal stroke of the lower case y introduced a note of idiosyncrasy that is missing in typical sans serif wordmarks. It also made the y plus exclamation mark combination an obvious but distinctive bit of shorthand. In the end, the Yahoo personality turned out to be so strong that we could signal it with some pretty subtle gestures.” 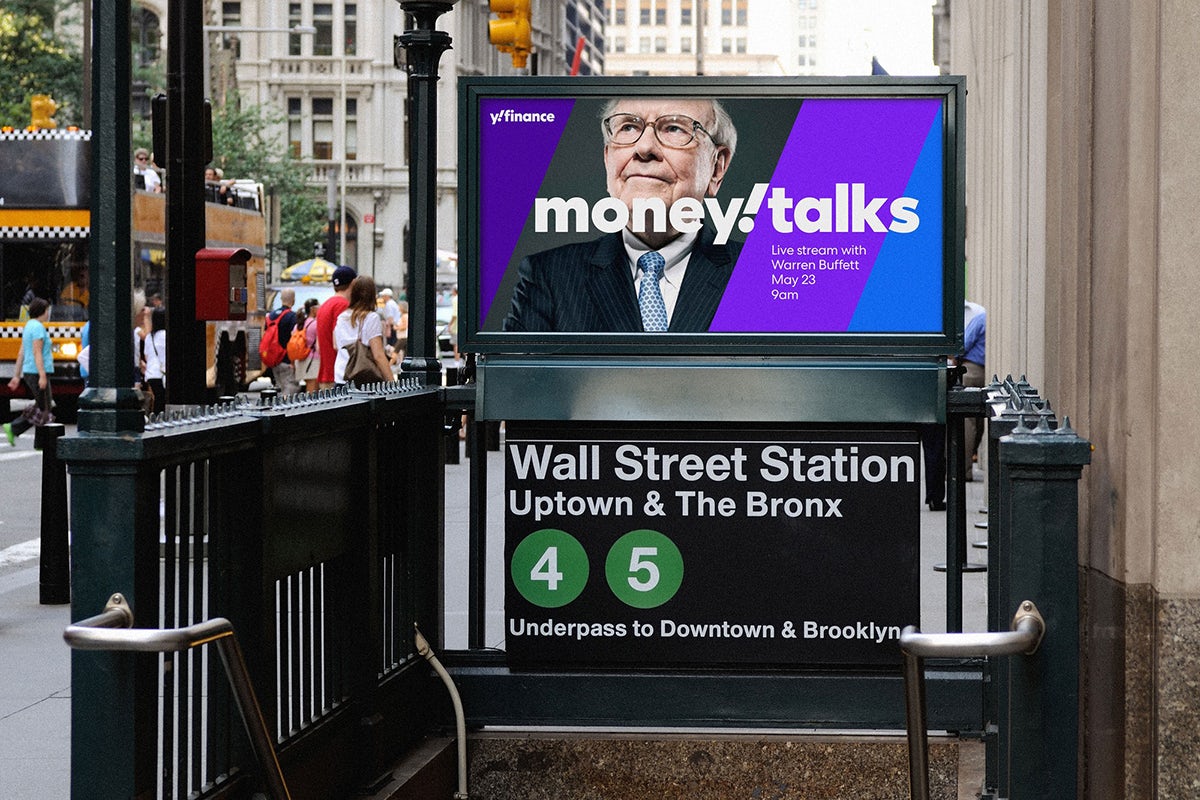 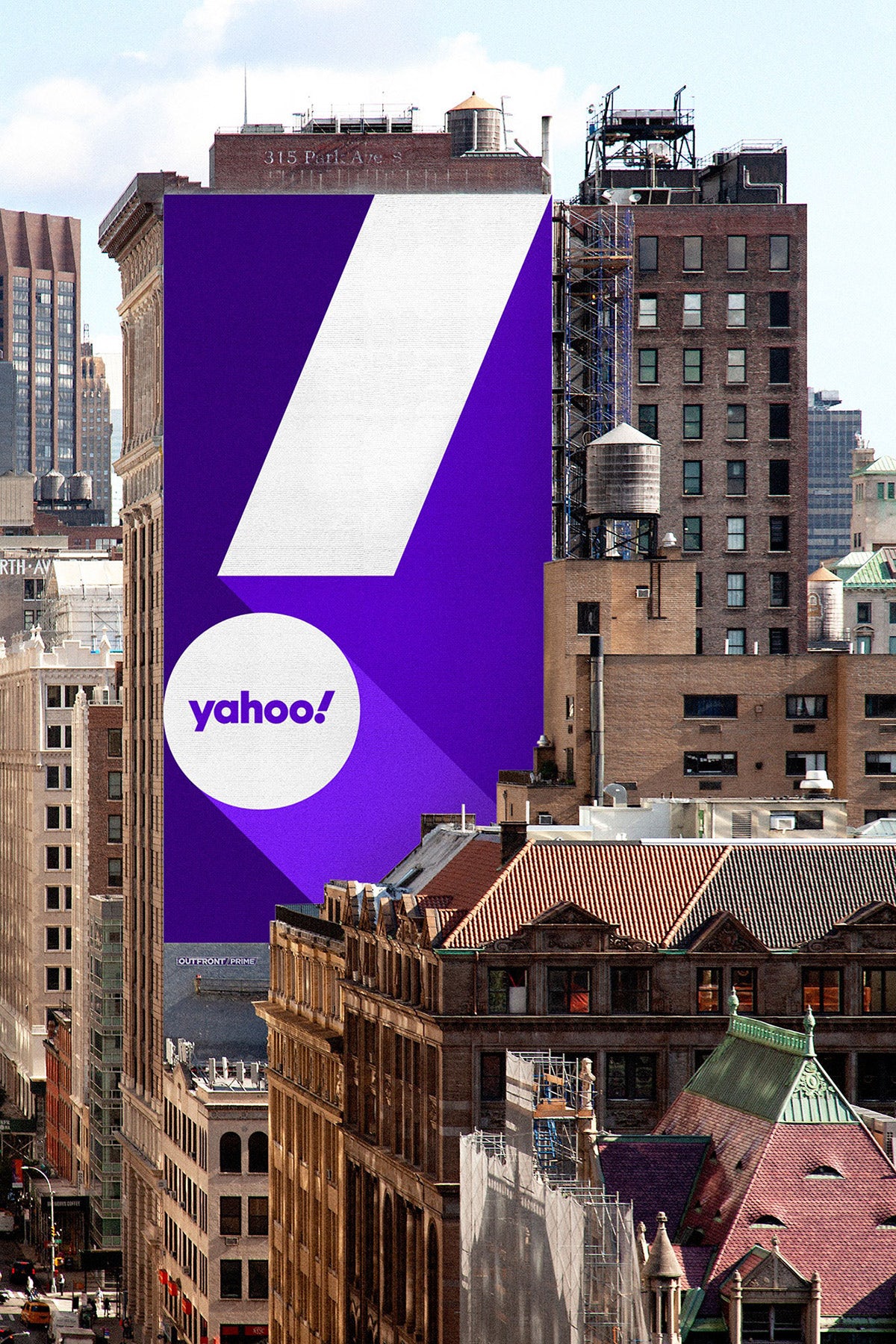 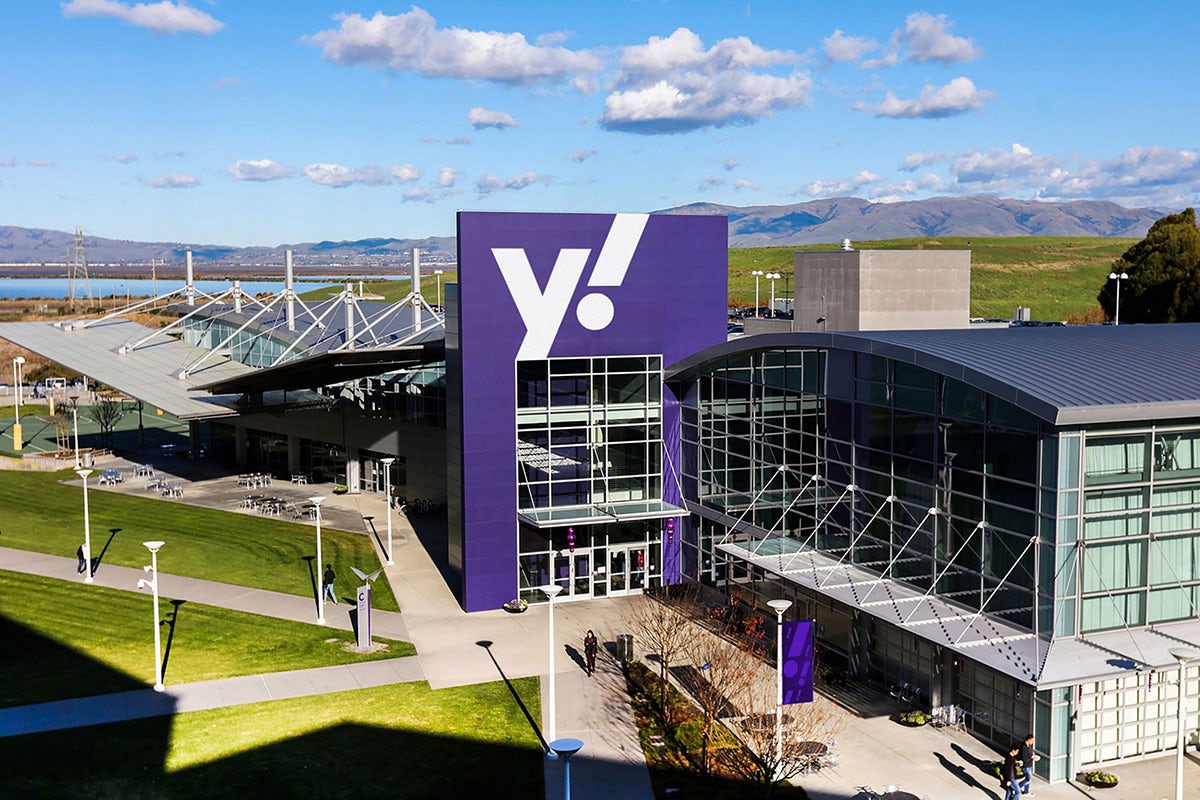 “The strategy positions Yahoo as an ‘amplification brand,’ amplifying the things that matter, helping to ‘amplify you.’ The idea is neatly visualised in Yahoo’s exclamation point, a punctuation mark that literally stands for amplification,” according to Pentagram’s website.

The new logo has been redesigned to work better across various scales and touchpoints, which evidently places more of a focus on its mobile presence, the Yahoo Mail app having also been revamped. It now comes with a handful of user-friendly features like a one-tap unsubscribe function, a ‘deals’ section that unites various promotions users receive in their inbox, and a nav bar at the bottom of the screen to accommodate growing screen sizes.

Rather than an attempt at overhauling the perception of Yahoo, the new identity marks the brand entering a new chapter in its offering. “Nothing is more futile than trying to solve a business problem with a new logo,” Bierut says. “The Yahoo team wanted a new identity for all the right reasons: to mark a radical makeover of their products and across-the-board improvements to their user experience standards. These have begun rolling out already, and will continue as the brand reinvents itself.” 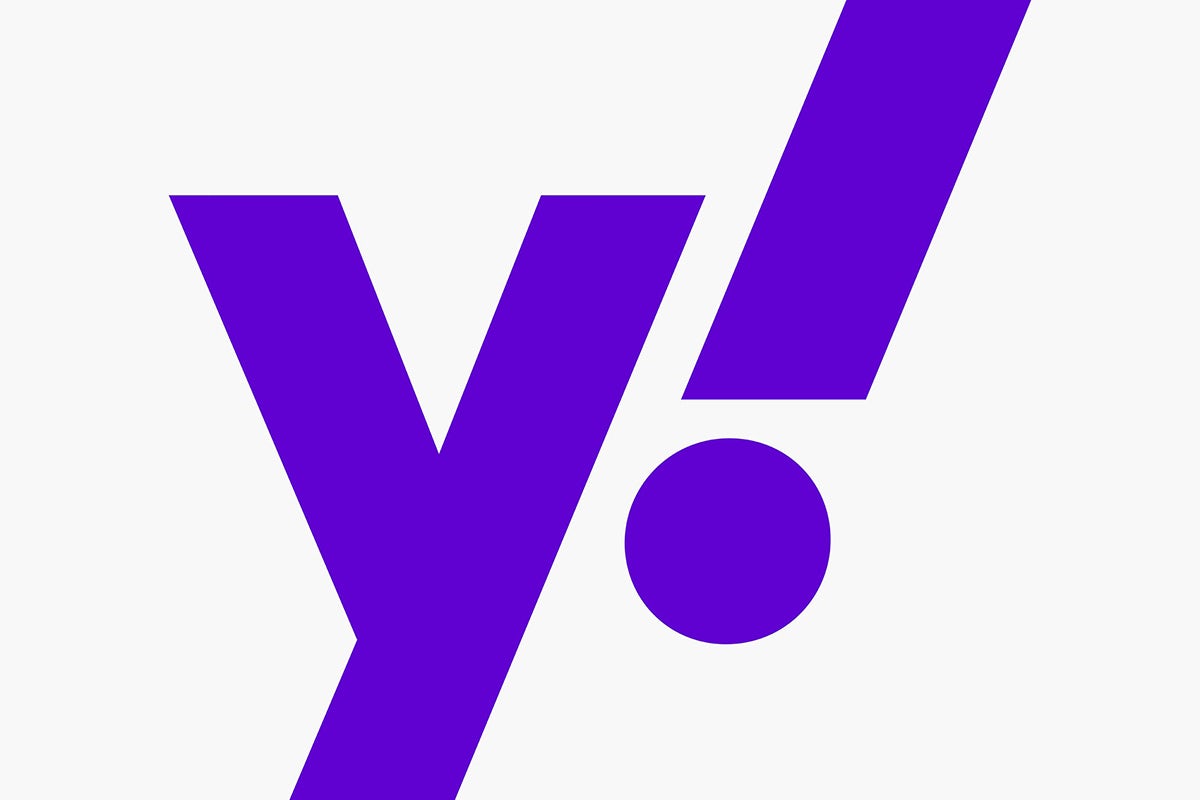 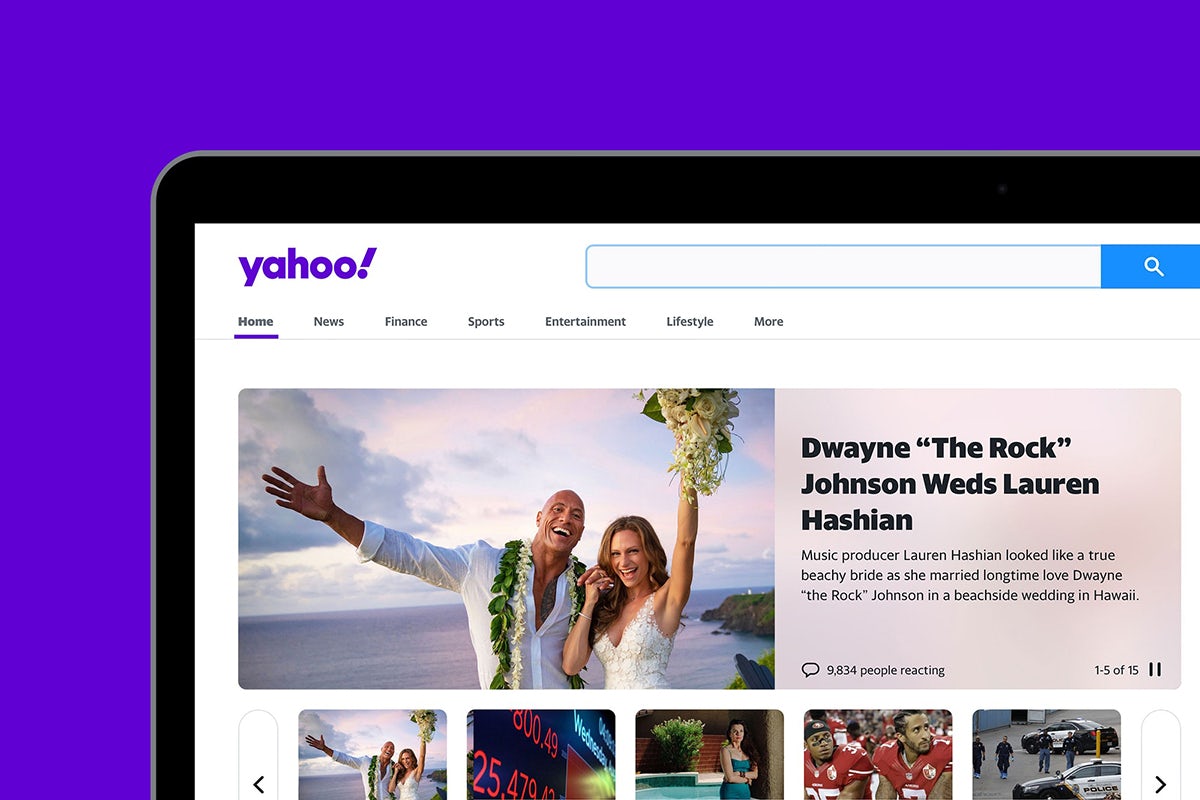