Hay Festival has long been a Mecca for literary lovers. Since it was founded in 1987, writers and readers have made the pilgrimage to the small Welsh town of Hay-On-Wye to hear from authors such as Margaret Atwood alongside household names – Bill Clinton famously spoke there in 2001.

Over the last three decades, the festival has grown well beyond its original intention. It now boasts international offshoots in Colombia, Mexico, Spain and Peru, has developed a digital player called Hay Player, and runs its own charity, the Hay Festival Foundation. 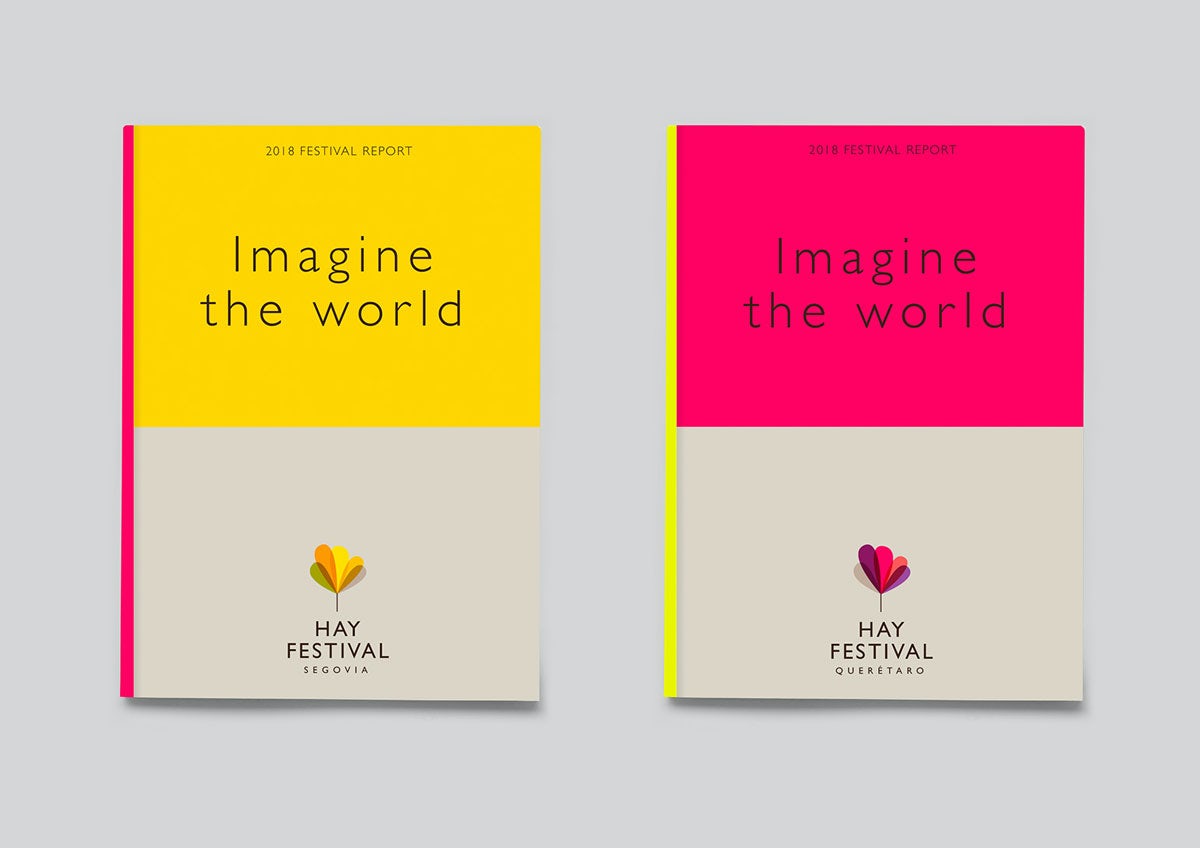 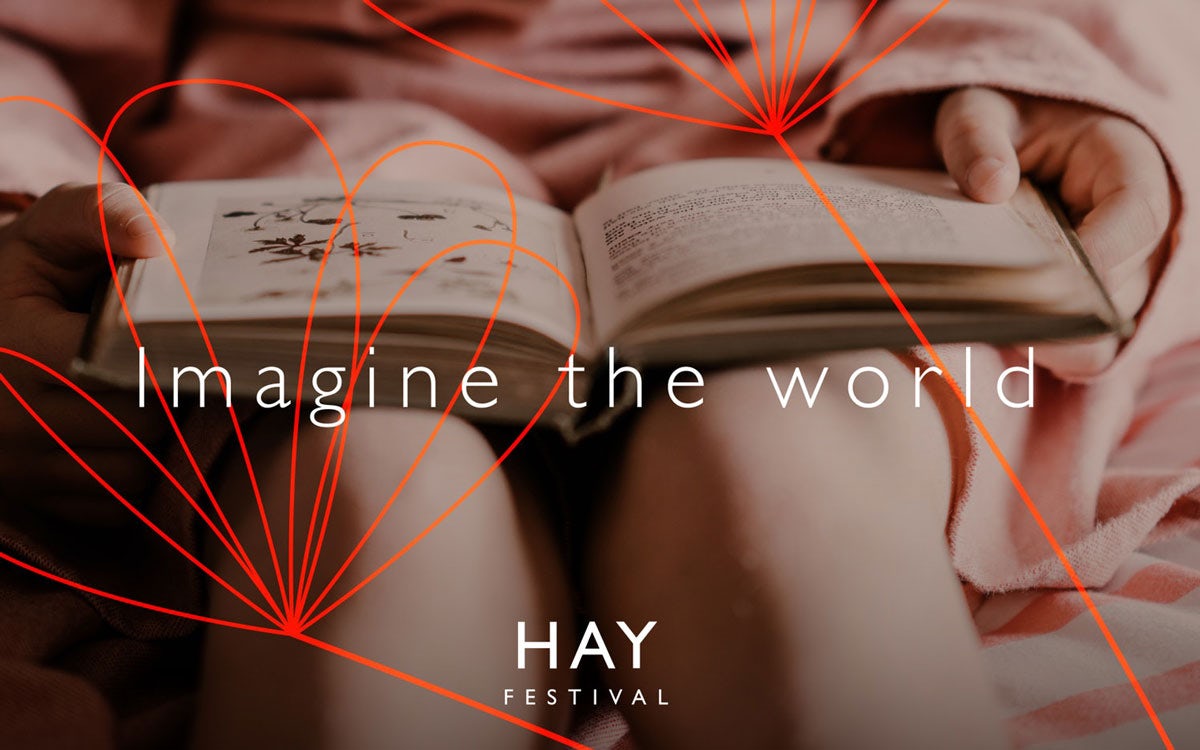 Already a well-established brand, Pentagram Partner Marina Willer was tasked with helping the team behind Hay Festival to better express visually what they do on a daily basis.

Willer has created an over-arching brand identity that spans the various locations and channels which are now a key part of the festival, as well as renaming the overall brand as Hay Festival. 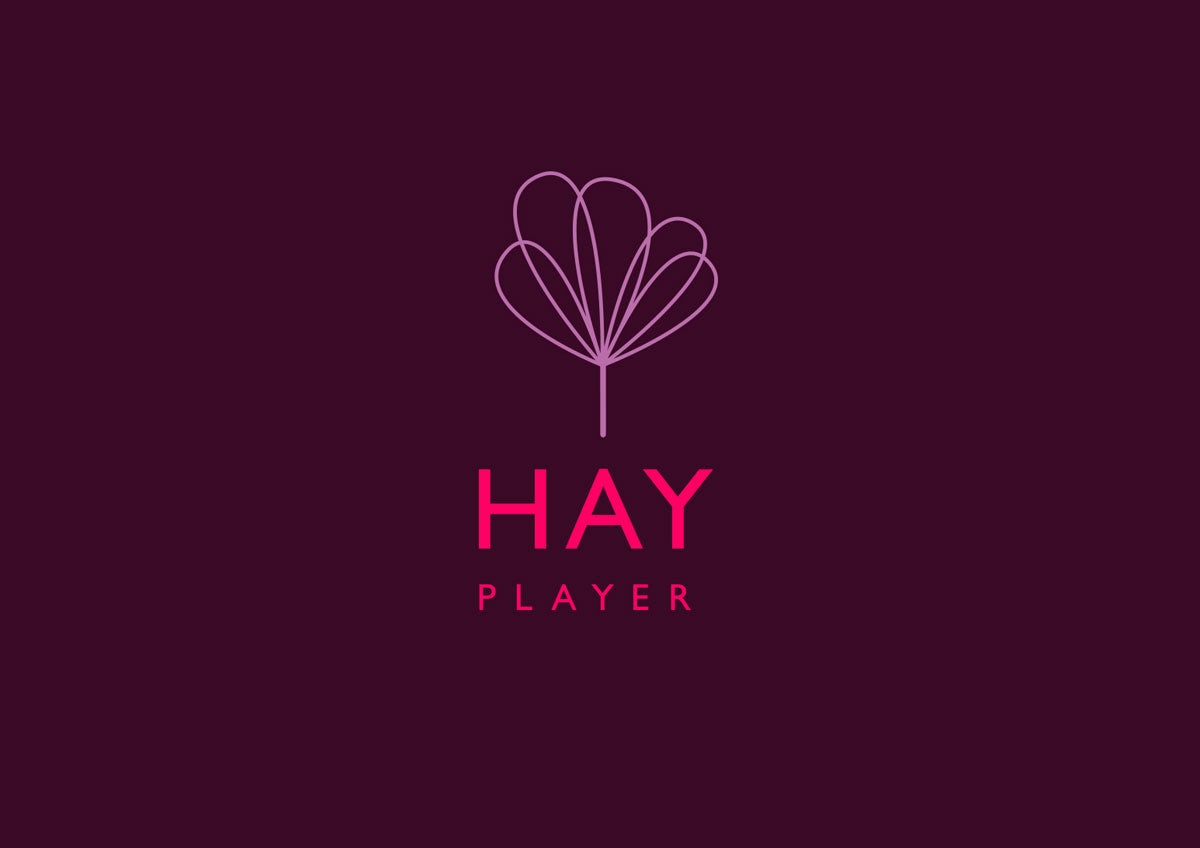 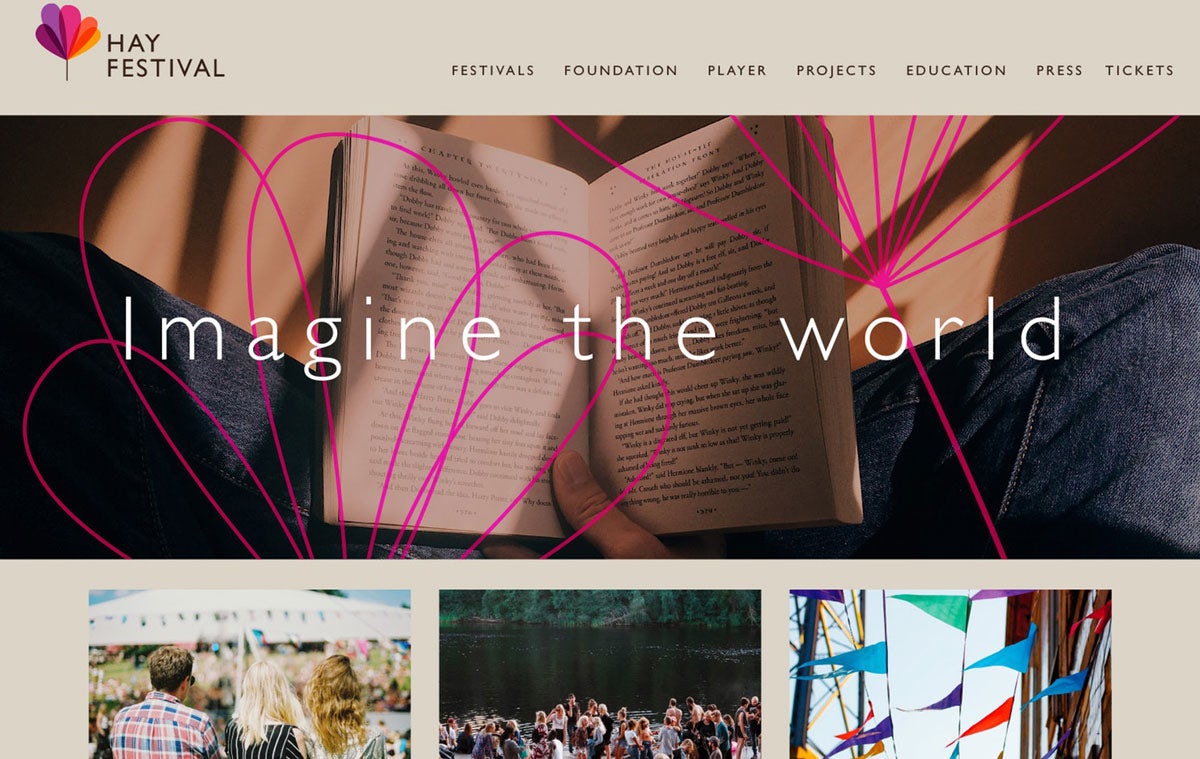 Taking inspiration from the festival’s tagline ‘imagine the world’, the design team created a new tree symbol which represents a family of different Hay Festival editions.

Each colour seen in the vibrant tree logo represents a different branch of the Hay Festival brand – whether in the form of its digital platform Hay Player, or its educational outreach work through the Hay Festival Foundation.