The lack of access to period products, known as period poverty, has come into sharper focus in the UK. Last year, Scotland became the first country in the world to make period products free to anyone who needs them and the UK ditched the ‘tampon tax’ in January. However, the picture remains bleak on a national and global scale particularly in light of the pandemic, which has caused a surge in the number of women and girls affected.

According to social enterprise Hey Girls, the proportion of women and girls in the UK affected by period poverty has risen from 10% to one in three. With schools and community centres – where free period products are often available – being closed at various stages of lockdown, it set up a service delivering products to people’s homes instead.

Hey Girls has now launched a campaign by adam&eveDDB that aims to draw attention to the issue as well as its ‘buy one, give one’ model, where every time Hey Girls period products are bought, the equivalent is given out for free to someone in need.

The campaign revolves around a film directed by Margot Bowman called Seeing Red, which follows several characters’ experiences of having inadequate periods products or no products at all.

The film aims to make people angry through a combination of frustrating scenes and intense editing, colours and music. This tactic was informed by testing various edits of the film on viewers ahead of the release, which found that participants were more likely to take action if the film was more intense and made them angrier. 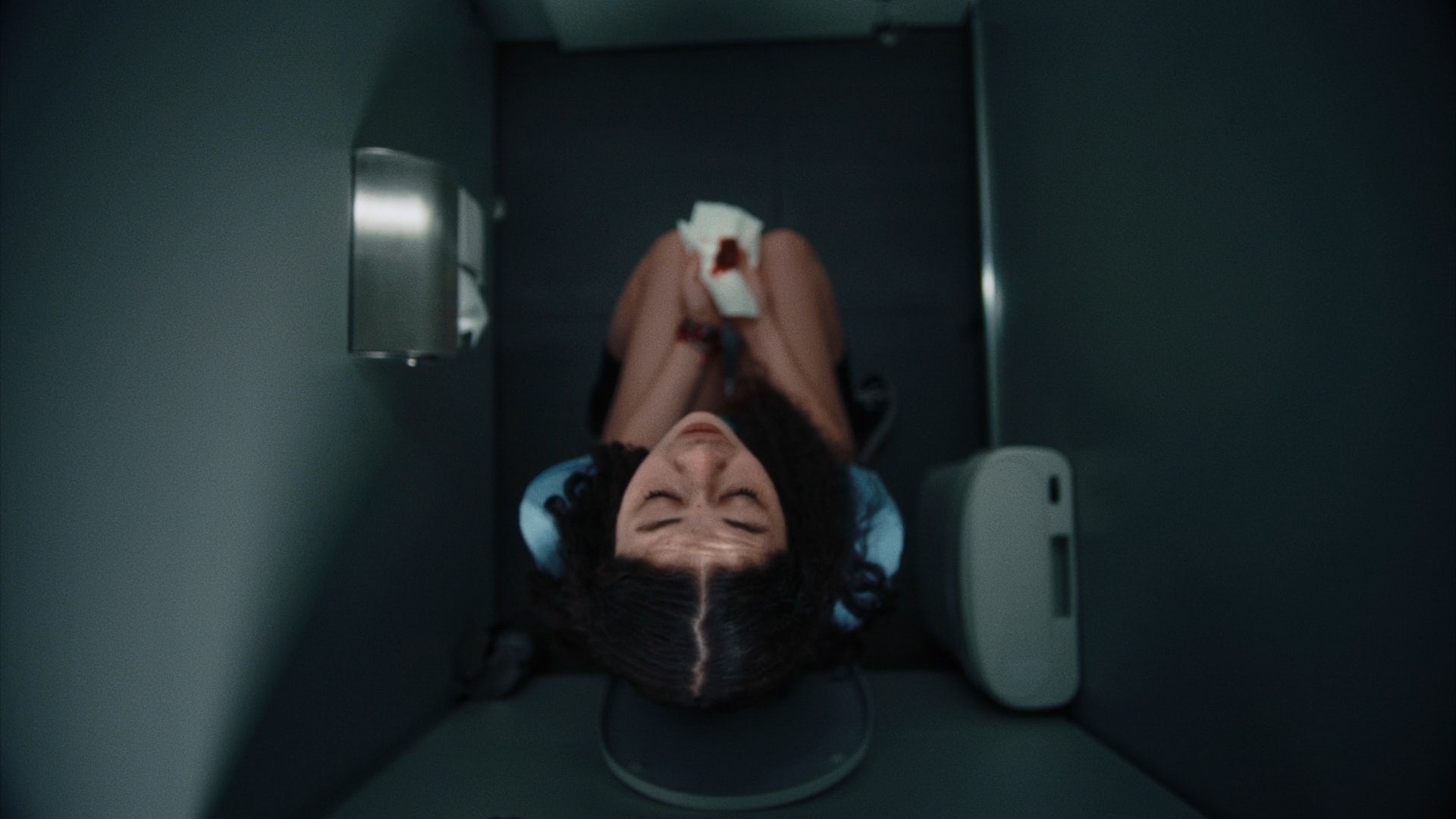 “What made this project so unique is that the idea forced us to work in a completely new way. Every creative choice was measured against one question: will it make people angry? We had to listen to the science,” said adam&eveDDB global creative director Laura Rogers. “This sometimes put us at odds with our instincts to refine and finesse. But when it felt uncomfortable, we knew we were on the right track.”

The campaign film will be joined by a print execution, which is set to feature anonymous quotes from real people relaying negative reactions to period poverty in a bid to stir up even more anger. 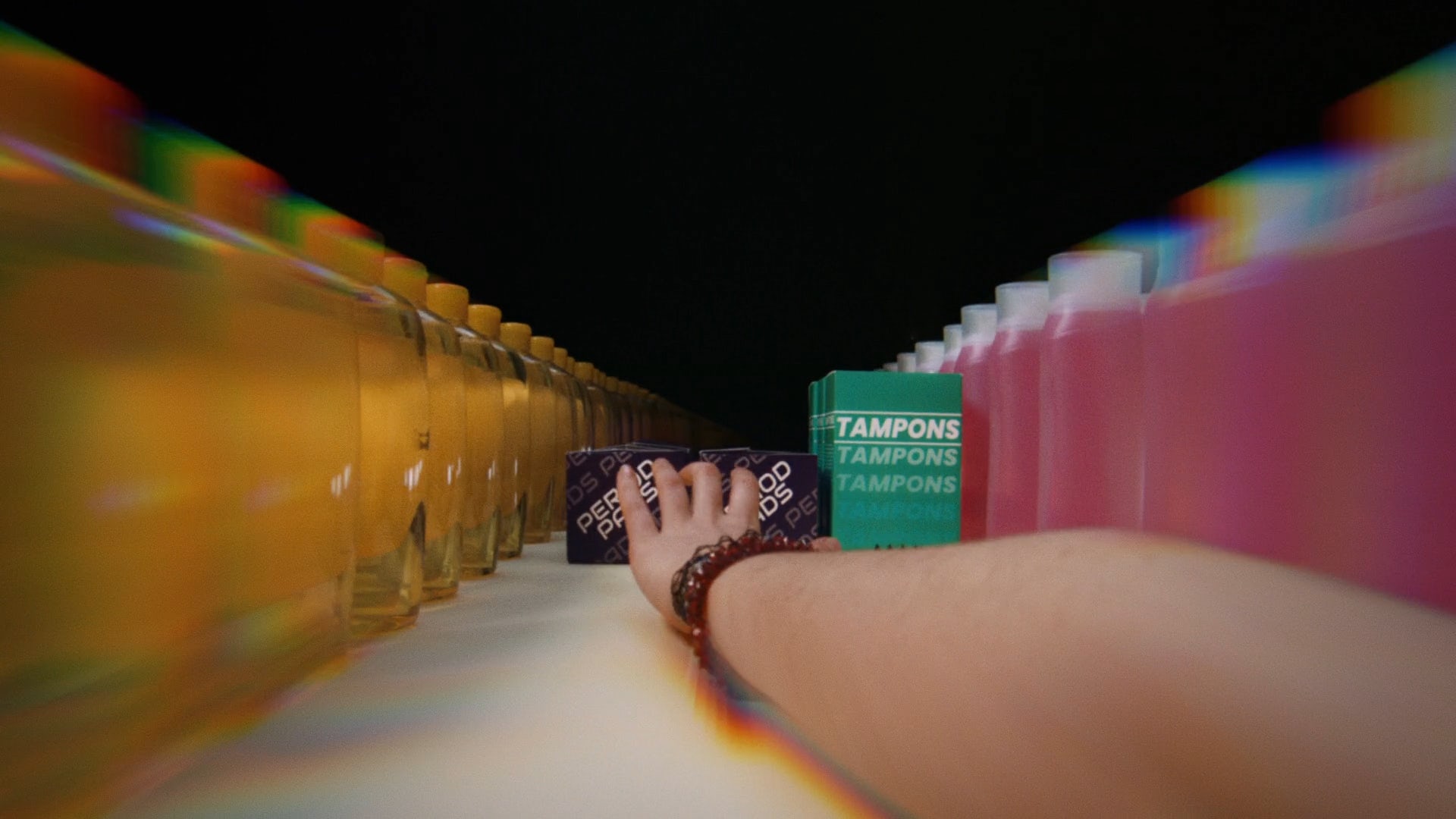