“We started concepting the project in late 2020 through a series of casual conversations we were having about Asian American belonging; we identified a common narrative of how Asian Americans are and have been perpetual foreigners in this country,” Andrew Kung and Kathleen Namgung tell CR.

“Our goal with Perpetual Foreigner is to recontextualise the gaze in which we visualise America by honouring Asian Americans as Americans. The American gaze is credited to whiteness, but America itself is made up of diverse and rich cultures and communities.”

The photo series aims to celebrate Asian Americans belonging to a country that has labelled them as invisible, the “other”, and “not American enough” for decades. The series was shot by photographer Kung with his partner Namgung, who was creative director for the project. The series highlights Asian Americans as the ideal portrait of American Life, and Kung and Namgung are clear that the series is not an attempt to fit into “white American imagery”, but rather to represent how Asian Americans contribute to the diversity of American culture.

The images take inspiration from archive campaigns and styling from the 90s and early 00s, an era the two creatives grew up in. “We never saw Asian American protagonists in ad campaigns, Ralph Lauren or Abercrombie shopping bags, or on any mainstream media outlets like music, film, or television,” they say. 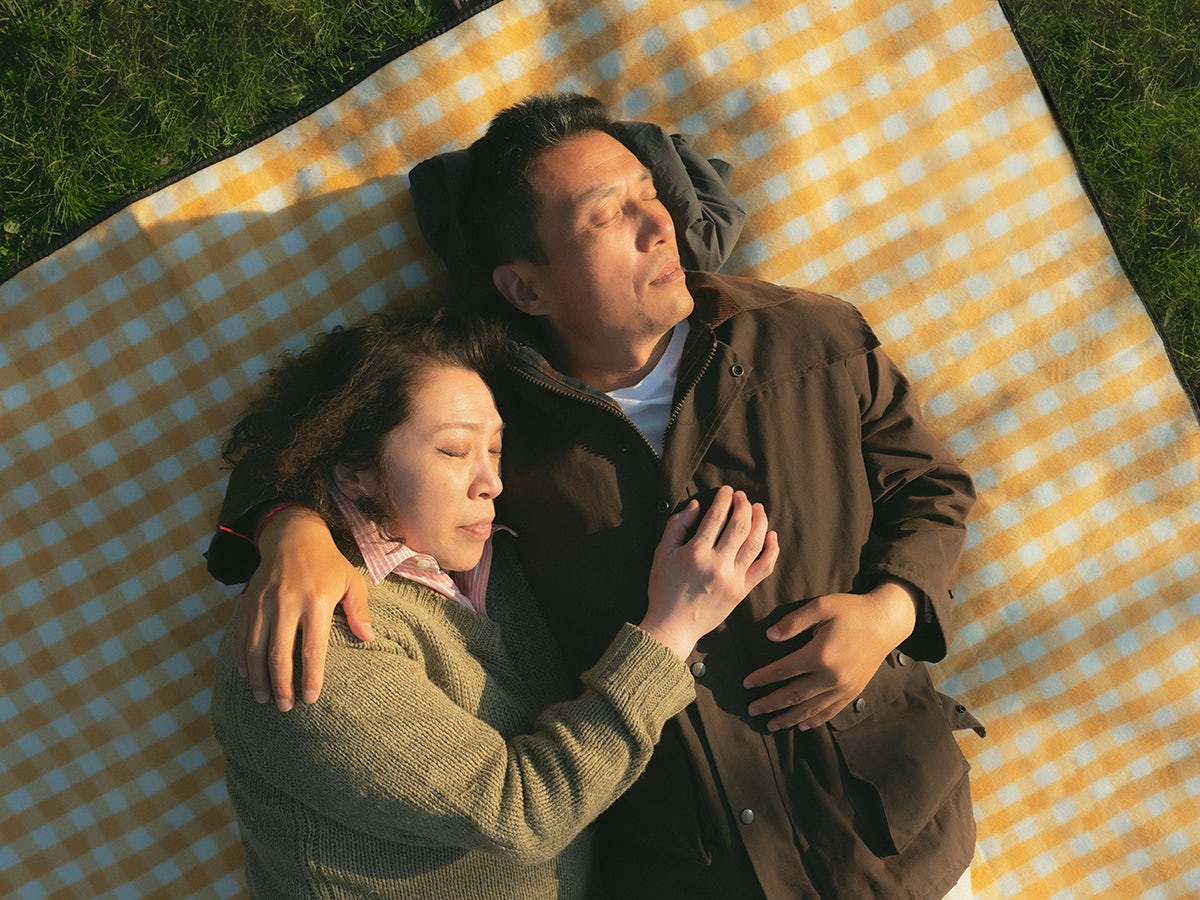 From the start of the project, creating concepts and narratives was a collaborative process, and the pair say they worked off of each other during the actual shoot, allowing them to catch details the other had missed.

“Our process feels seamless because we’re both involved in all aspects of planning and producing a long-form series; our individual strengths complement each other,” they explain. “Kathleen has long list of references and inspirations, and a knack for visual storytelling, while Andrew translates the narratives into the different elements that make up a still image.” 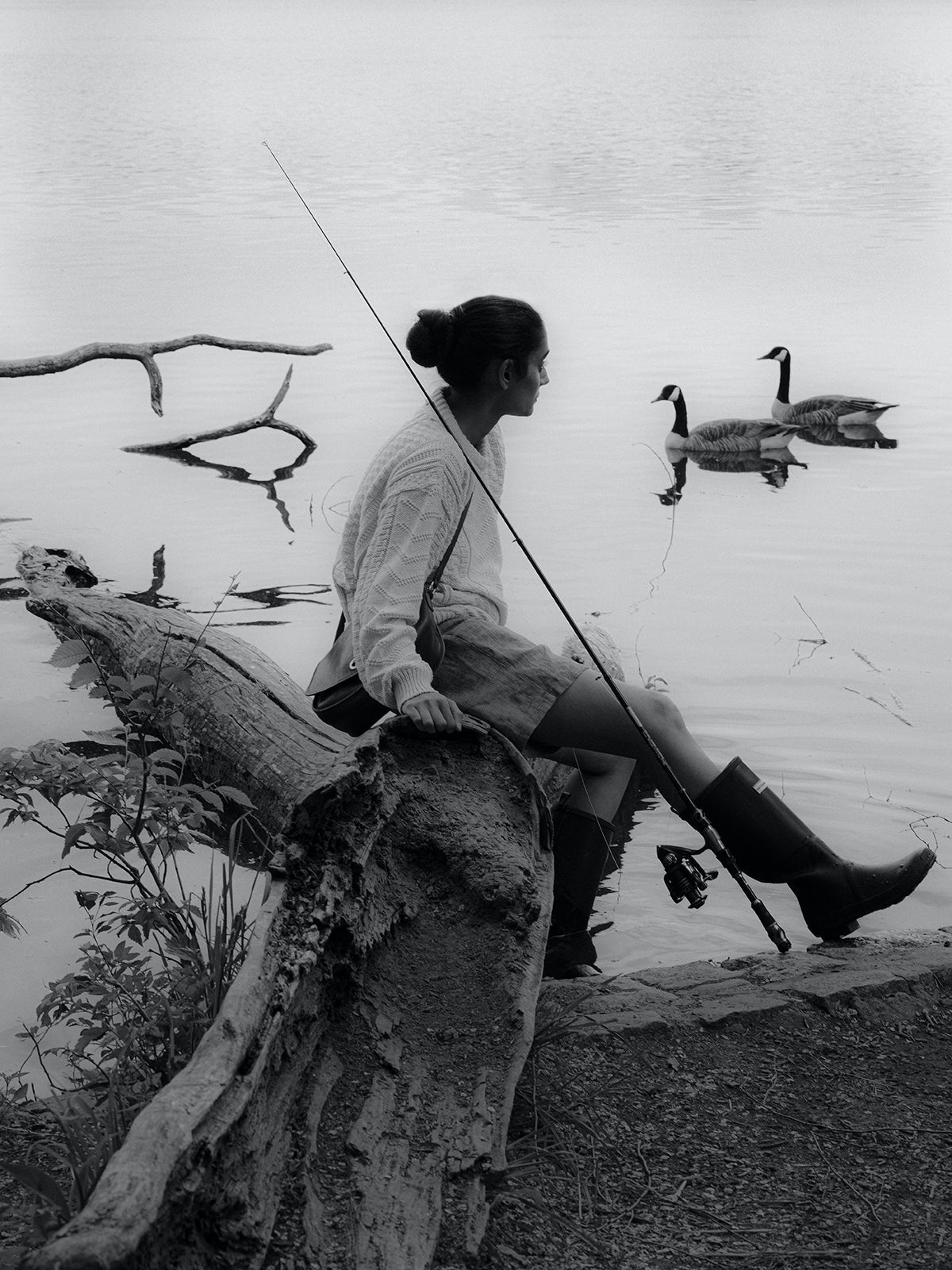 Casting for the project was a key element and Kung and Namgung say they were determined to make sure they had a diverse range of Asian American ethnicities, experiences and stories. “From individuals to couples and families, we wanted to capture relationships that could resonate across a spectrum of experiences,” the duo say.

“They were typically friends or friends of friends; it was important to speak with the subjects about their Asian American experience because it informed and inspired our visual narratives and ensured that the project also resonated with [them].” 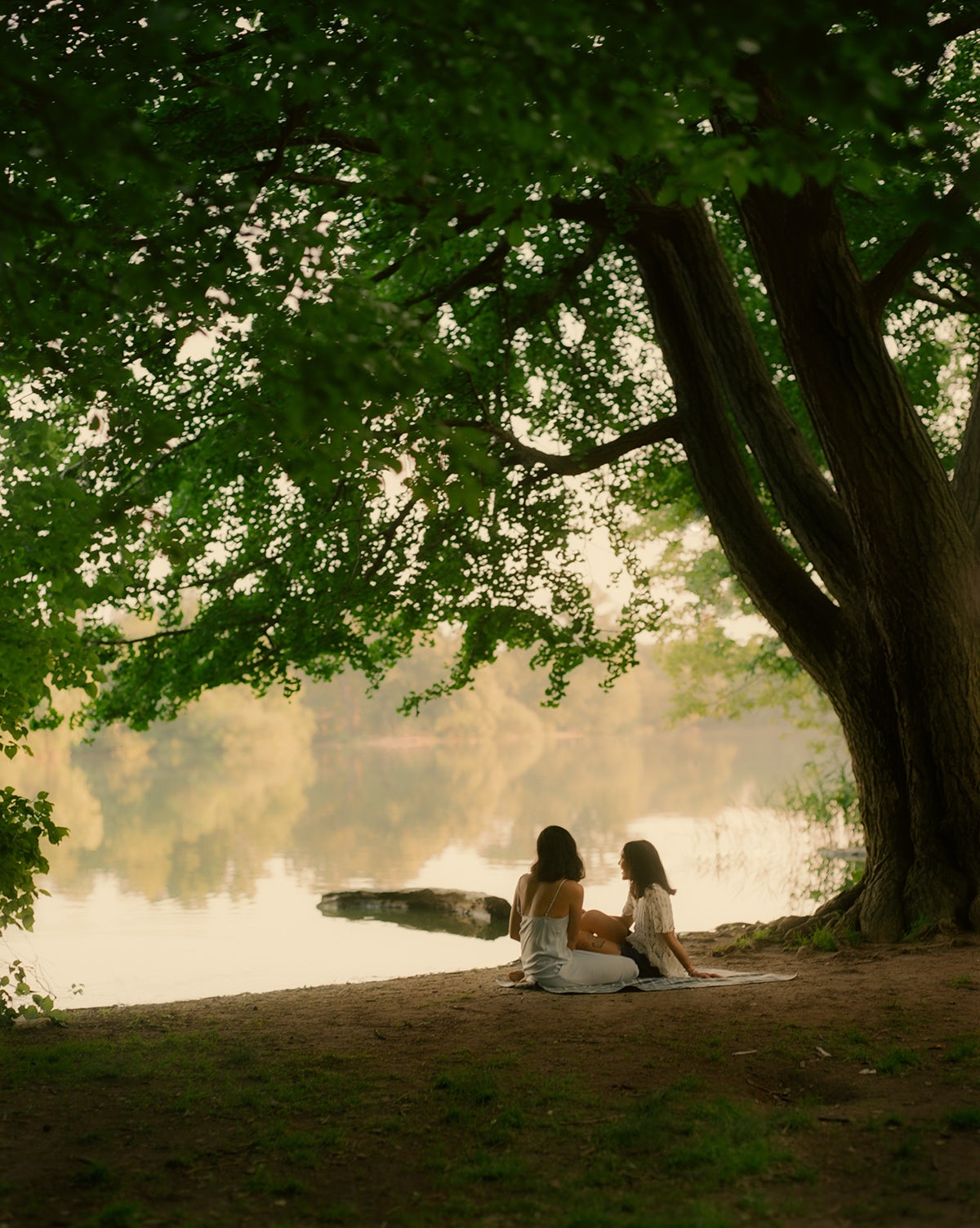 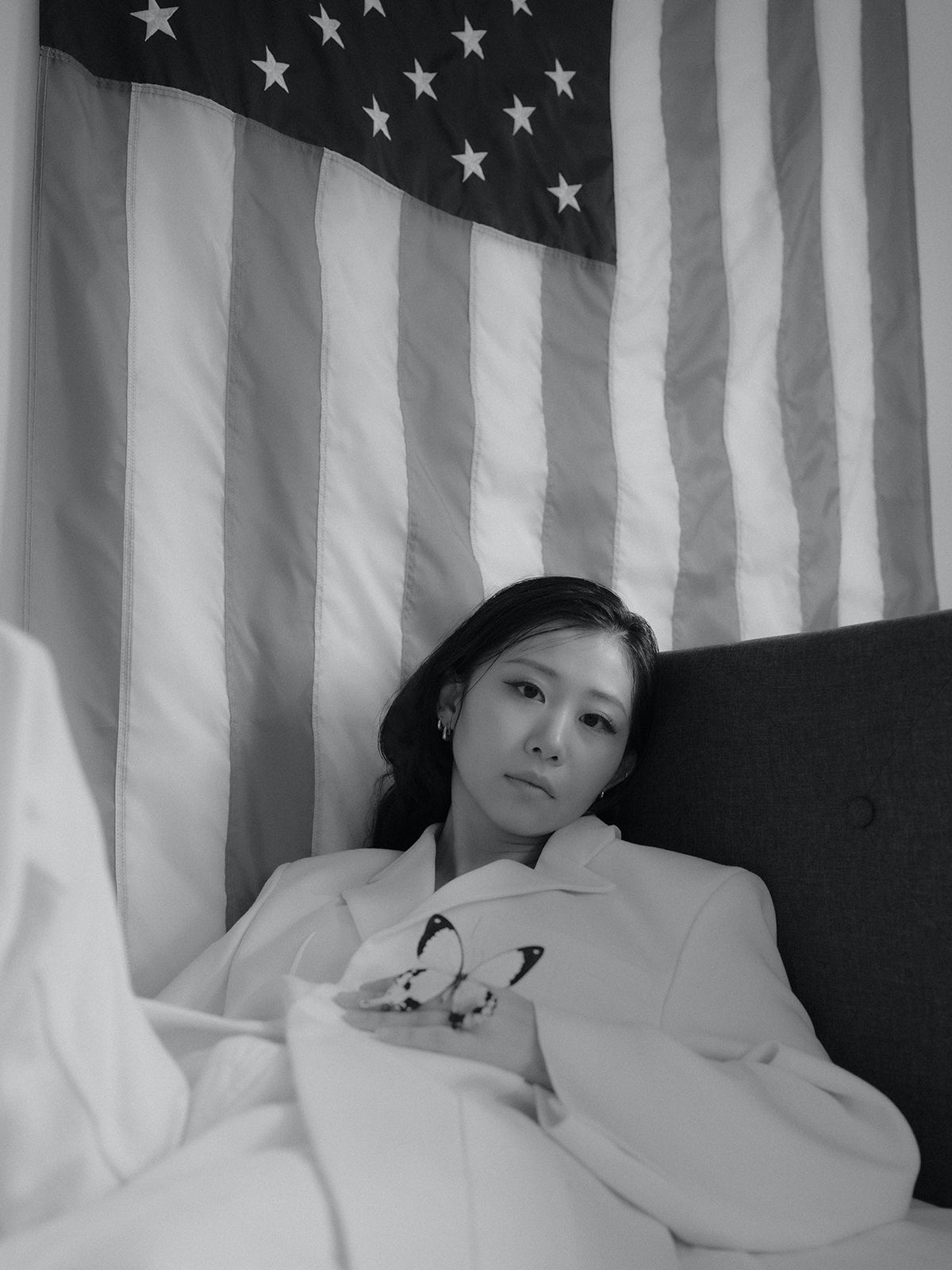 With the recent rise in anti-Asian hate crimes in America and the attention those attacks have received in the media in the last year, there’s an added weight to Perpetual Foreigner and the pair feel as a result the images have taken on more importance. 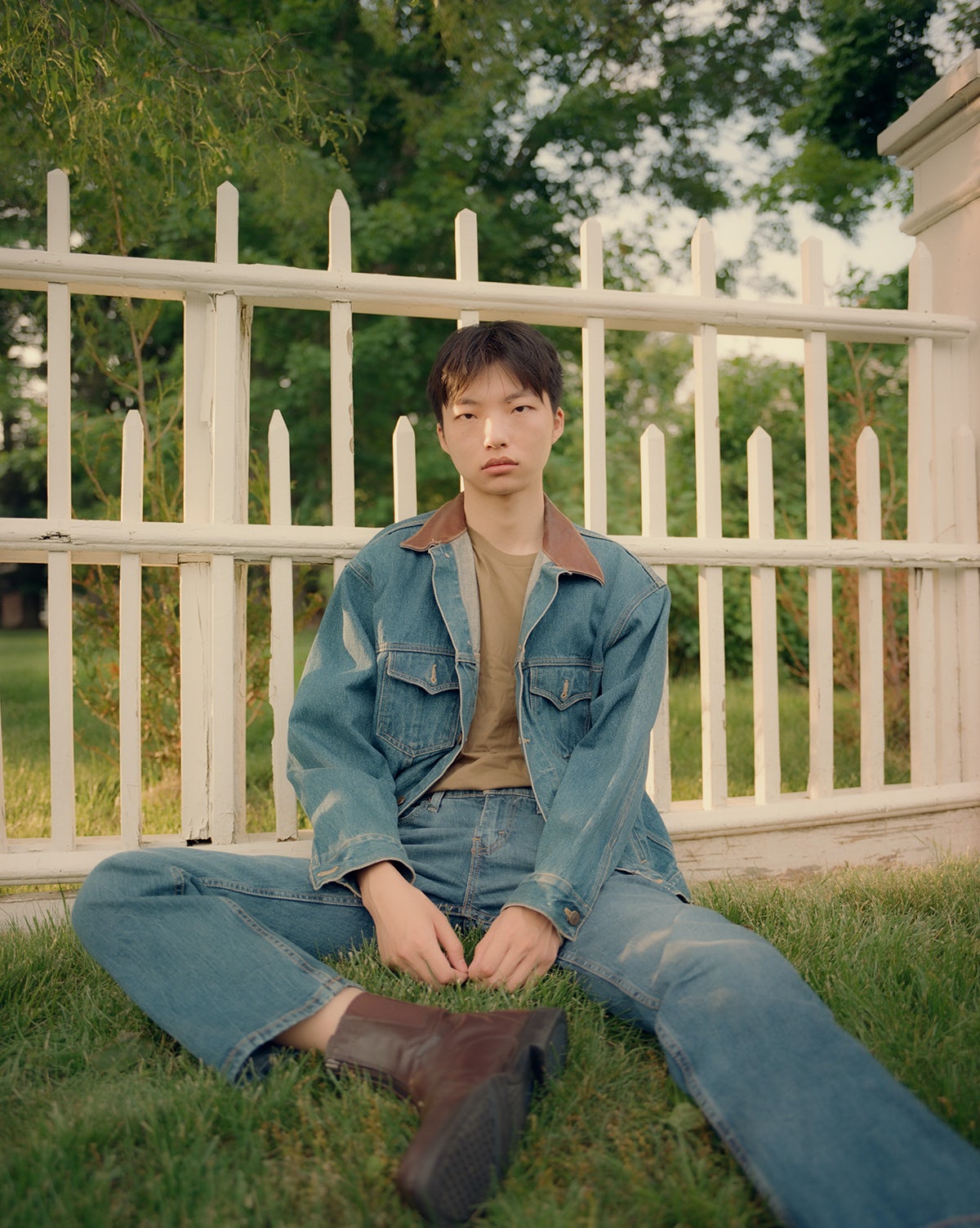 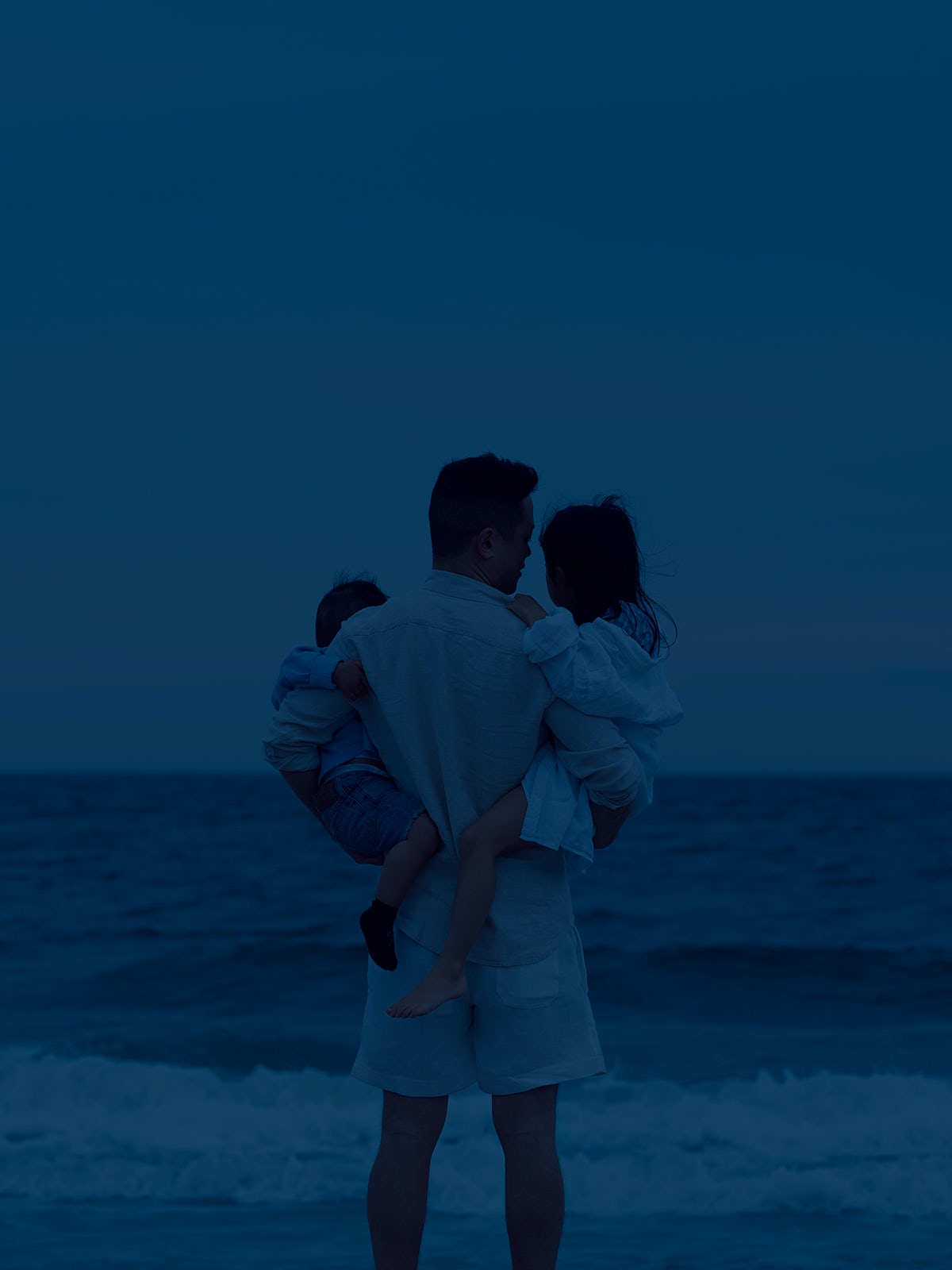 Their hope with the series is that people will understand that America is built on diverse voices and communities, not only the white gaze which others assimilate to. “If people walk away with more empathy, hope, and understanding of the Asian American experience, we will have succeeded,” they say.

On a personal level, Kung and Namgung say they’ve learned more about themselves and their community through casual yet thoughtful conversations. Going forward, the pair want to continue to educate themselves on their history, communities and allies, so the stories they share have the same rich, human qualities as the individuals behind them. “It inspires us to create more narrative and visual plentitudes for untold Asian American stories so we can paint more nuanced pictures of authentic representation.” 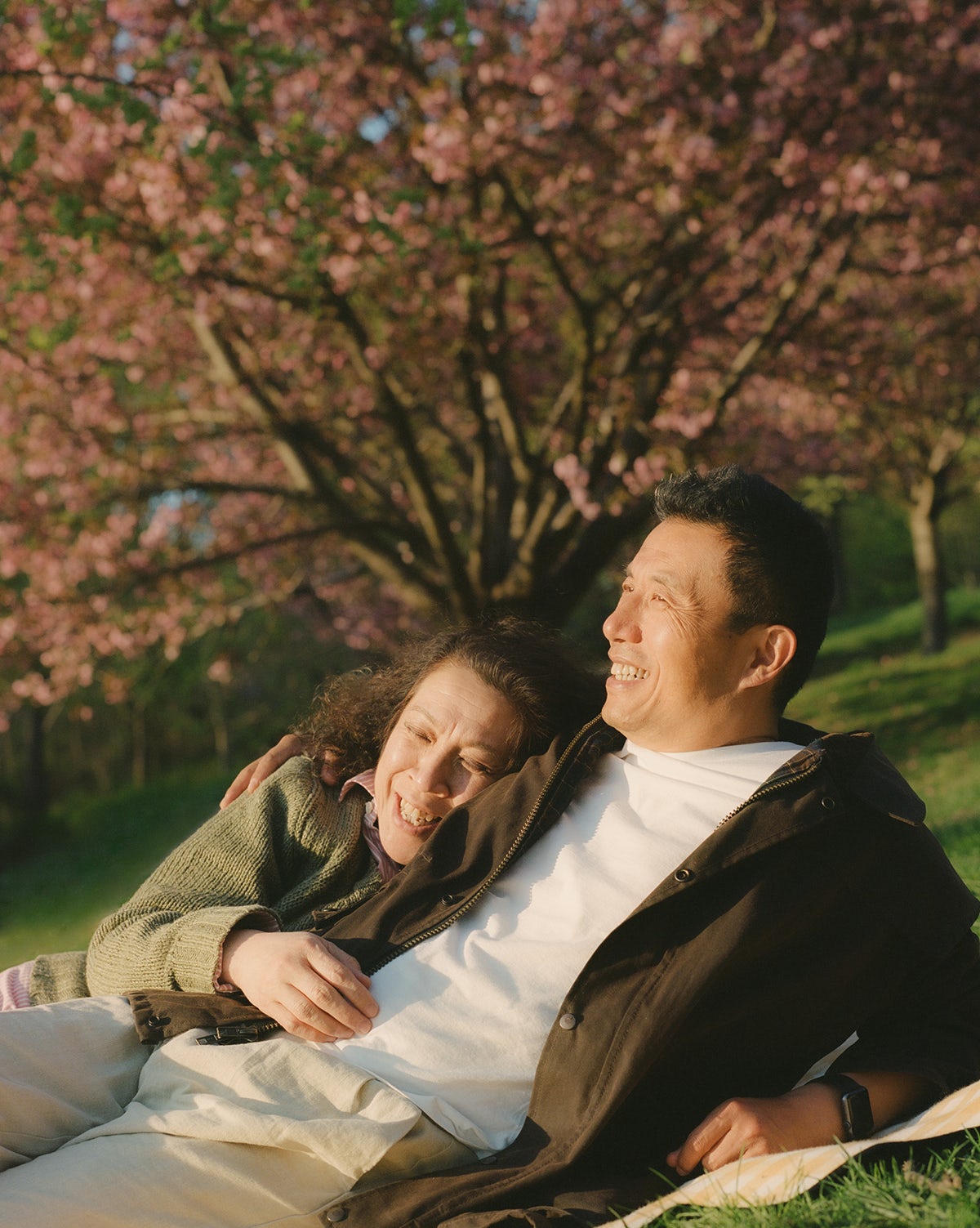