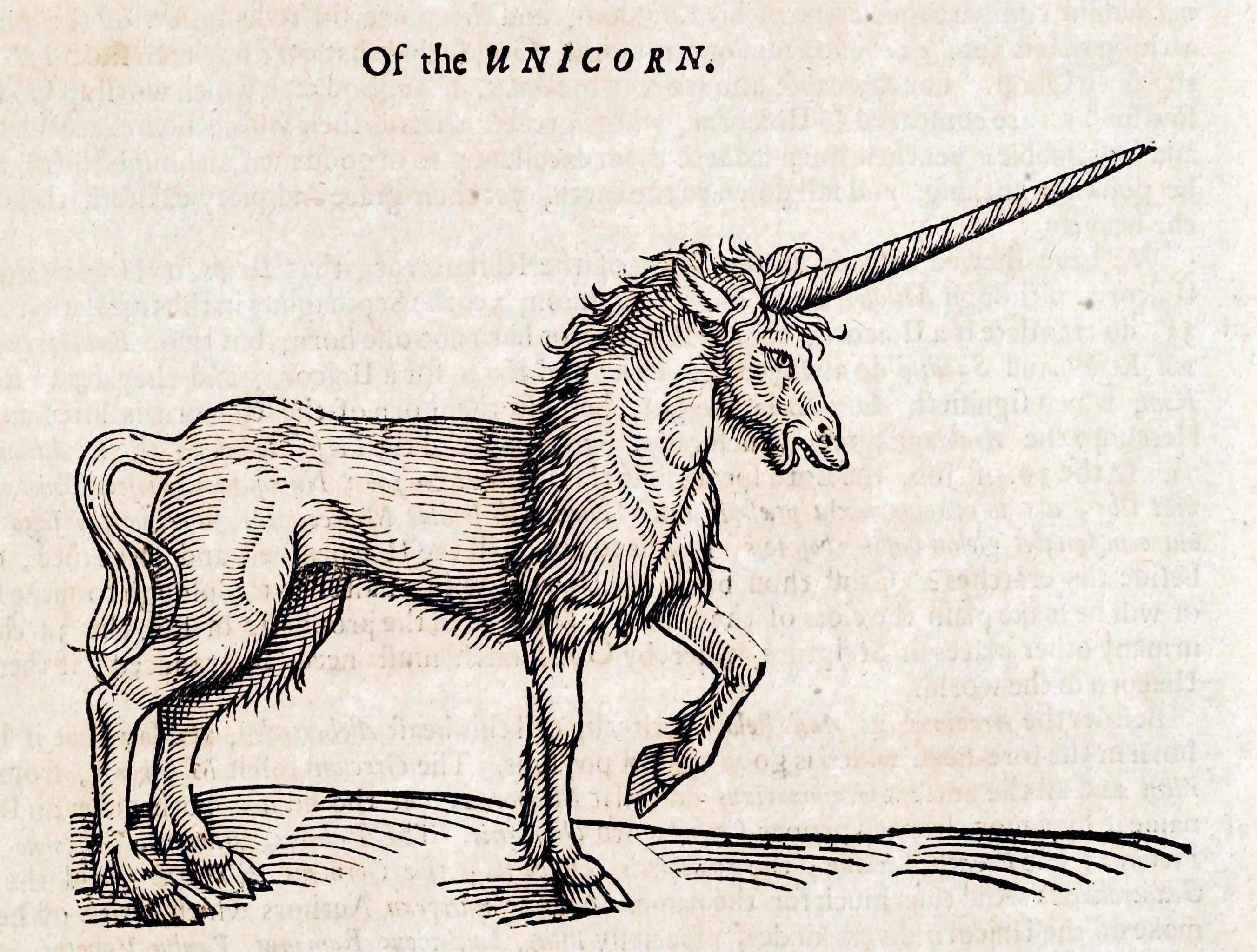 “Where do you keep your brain, Daddy?”

My job involves a lot of science, hard maths and computers. I assemble intricate digital engines in data centres on the West Coast of the US for large technology companies, and I’m expected to optimise those algorithms for the very latest in server hardware – typically in order to market that hardware. It’s extremely technical. Unusually, as an adult human, I’m also inclined to believe in unicorns. Dragons feel like a bit of a stretch, but unicorns are basically just horses with horns, and if it works for rhinos and narwhals, I don’t really see why it couldn’t have worked for horses.

My five-year-old daughter Athena looked up at me a few months ago and asked if unicorns were real and I told her with great conviction that they certainly could have been. In return she helpfully told me where I really keep my brain.

If unicorns did exist, I imagine it would have been a long time ago – back in the late classical period and the early middle ages, when the world was full of ‘the unknown’. Europeans had yet to discover America or Australia, and whole areas of the planet were unmapped and full of monsters and wonders. Out of this void came many mystical creatures that still inhabit our culture today.

Faced with emptiness, the medieval mind made real what had been legend or tales of legends elsewhere, brought back by early travellers. I reference my daughter here because young children fill the gaps in their knowledge with fantasy – unicorns must be made of fire because they have all gone to hide in the sun, she informed me confidently when I told her I was writing this article. Centuries ago this technique took place on a grand scale, and even in more recent times; when Arthur Conan Doyle was writing Sherlock Holmes, a quarter of UK adults believed in fairies.

There are no lost wildernesses to discover out there in the 21st century, no Victoria Falls, no Komodo dragons

To set off into the world in the medieval age must have been an incredible experience, walking across the horizon with no idea who or what might lay beyond. How different to travel today, where we step out of airports into the same Uber we left our house in, go straight to restaurants we’ve already interrogated online, and visit sites we researched for weeks beforehand. This is a far less risky and more efficient way to travel, getting the most cultural insight in the shortest space of time, with the least chance of food poisoning. But it does feel like our guidebooks and our holidays have started to merge into one. Even if we do throw caution to the wind and switch off our smartphones, are we ever stumbling across anything radically new? A unicorn in the forest?

There are no lost wildernesses to discover out there in the 21st century, no Victoria Falls, no Komodo dragons. There’s probably a satellite looking at every square inch of the planet right now. In maths and technology, it feels the same – the low-hanging fruit picked long ago. Last century we went to the moon and learned how to fly; now it feels like we are left to endlessly optimise and iterate on the things we already have. We live in a world of sequels. The end of science.