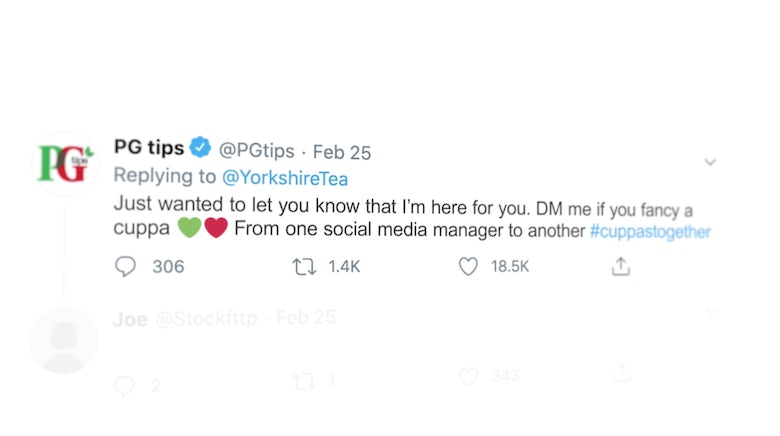 The PG Tips #SolidariTea social campaign was created out of a desire to communicate the tea brand’s message that ‘cuppas taste better together’. To do this, it developed a responsive social media campaign in reaction to some of the heated debates that take place on social media.

The brand first coined the hashtag in February 2020, when a tea row broke out after UK chancellor Rishi Sunak was pictured on social media with a large bag of rival brand Yorkshire Tea. This prompted a backlash against that brand, which played out on Twitter and led to Yorkshire Tea defending itself against political bias. PG Tips entered the fray by showing #SolidariTea and offering to share a cuppa and a chat with Yorkshire Tea’s beleaguered social media manager.

Later in the year, the hashtag was used again in the more serious context of the Black Lives Matter protests that took place in the summer of 2020. Somewhat unexpectedly, another row over tea had emerged on social, which led to Yorkshire Tea and PG Tips once again showing #SolidariTea, this time against racist Twitter users. 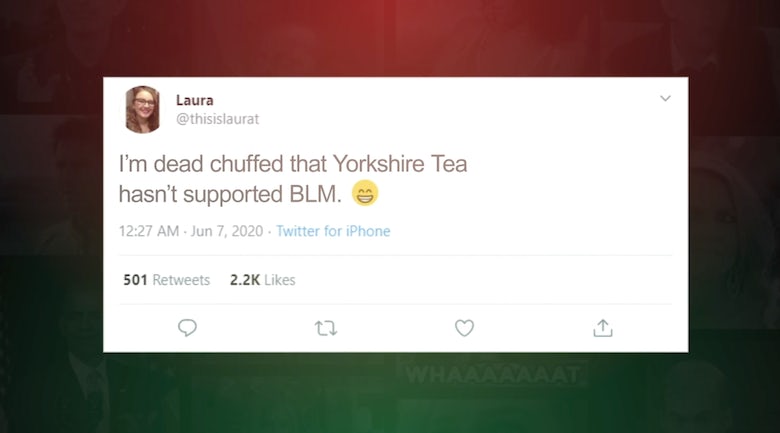 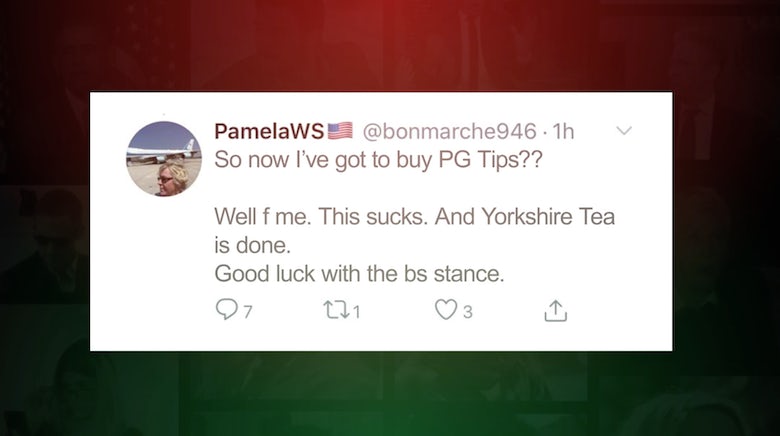 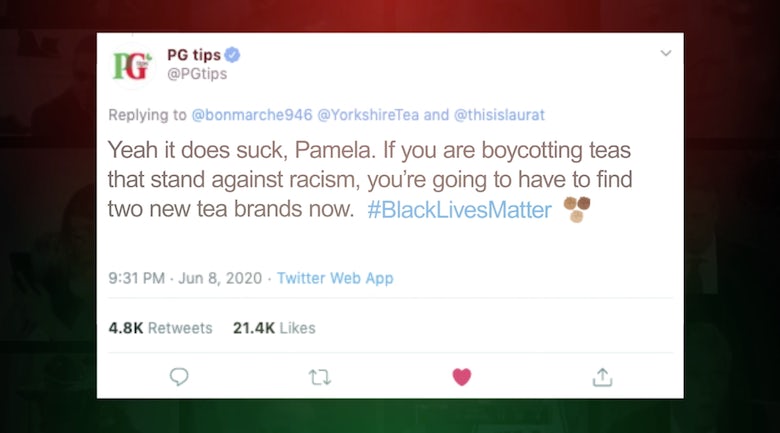