Known for making beautiful music that seems to look into our souls, Phoebe Bridgers has had a pretty spectacular year so far. Following the release of her critically acclaimed album Punisher in June, she recently received not one but four Grammy nominations.

In another welcome antidote to the general misery of 2020, the musician has just unveiled her latest project – and it’s a collaboration that dreams are made of.

Bridgers had already made herself known as a super-fan of actor, writer and producer Phoebe Waller-Bridge’s work in a number of previous interviews, and it turned out that the feeling was mutual after the two Phoebes started exchanging emails during the pandemic.

It was Waller-Bridge who first recommended watching Hulu and BBC’s adaption of Sally Rooney’s Normal People, leading Bridgers to become friends with the show’s breakout star (and one of People magazine’s Sexiest Men Alive in 2020), Paul Mescal.

The result of this series of happy lockdown coincidences is Savior Complex, a new video for one of the favourite tracks from Bridgers’ latest album, which is directed by Waller-Bridge and stars Mescal alongside a chihuahua called Charlotte.

Speaking to Vanity Fair about the video, the musician says: “I love that I was like ‘Phoebe, Paul wants to be in a music video,’ and she was like: “’Got it. We’re going to have a dog that steals from him.’ So I was kind of along for the ride.” 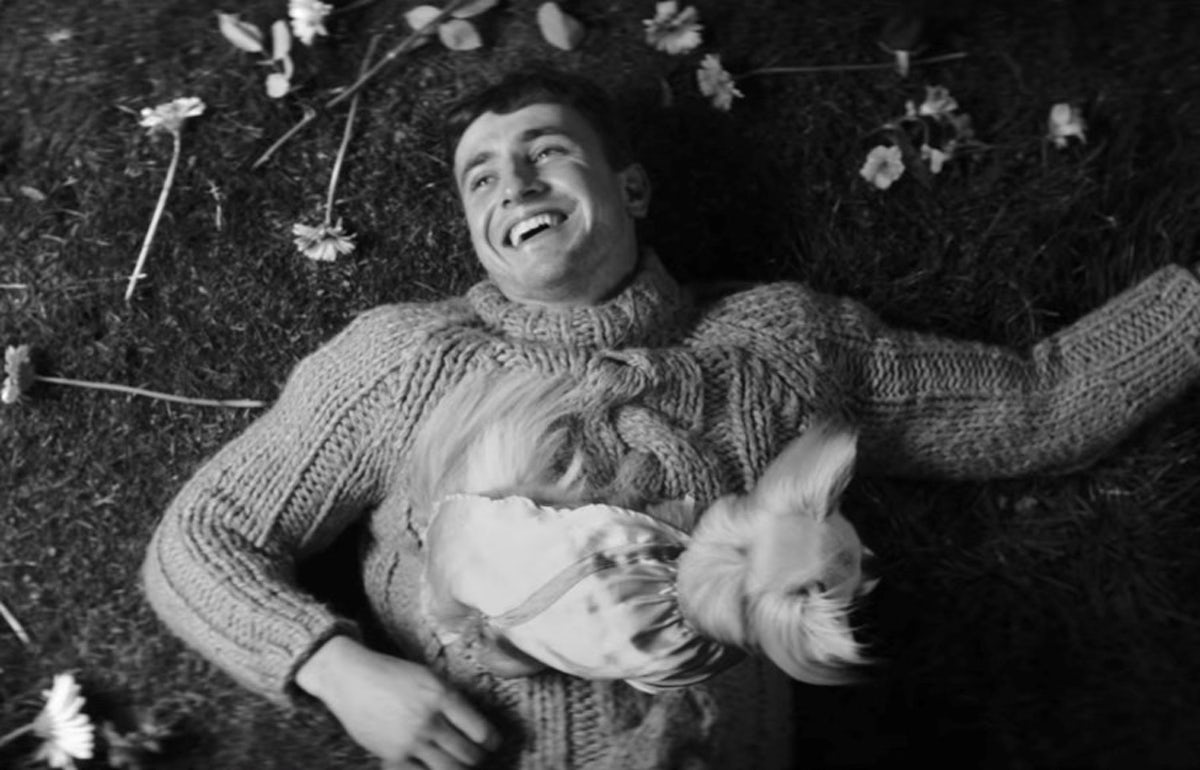 Beautifully shot in black and white, the cryptic video starts out with Mescal sitting battered and bloodied on a beach, where he comes across Charlotte donning a doggo-sized superhero cape.

While at first it appears as if the injured Mescal is in need of saving, a series of surreal twists and cameos from a phantom-like Bridgers reveals that he may be more deserving of karma than compassion.

“It’s like the fox in Fleabag – it could mean anything.… It’s very David Lynchian to me,” Bridgers tells Vanity Fair. “I love music videos that complement the idea of the music in a totally different way…. the only concept I really get from [the video] is the assumptions that people make about people – and dismantling that is so fun.”

Watch the full video for Savior Complex on Facebook Watch