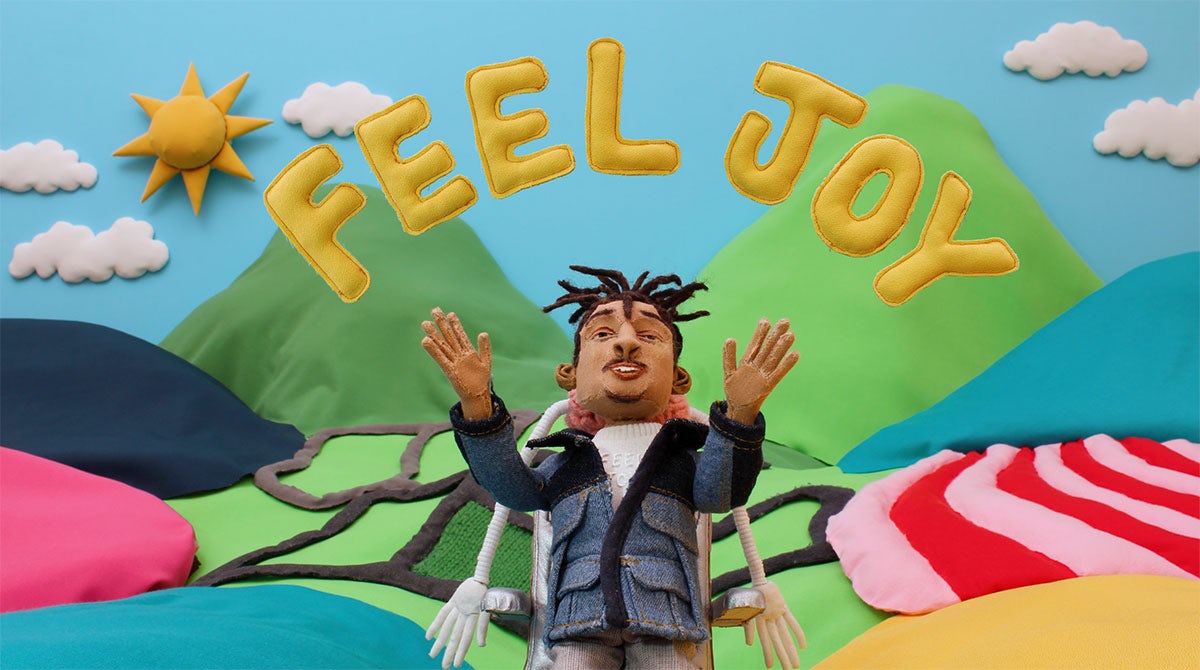 McCaughley, who’s a former CR Gradwatch pick, spent eight months working on the film, making every single element – except the clothes – herself, as well as handling the animation and edit. She drew direct inspiration from the lyrics for Feel Joy, alongside her own experience of the anxiety of lockdown. As she says: “Sometimes your brain just has the control to take you on the ride it’s decided.”

It’s something McCaughley reflects on in the video which depicts, quite literally, the rollercoaster experience our minds can embark on. In the film, a cloth puppet version of Jordan Stephens – formerly part of music duo Rizzle Kicks – wakes up to spin the wheel of fortune and see what awaits.

Luckily it’s a good day, and he’s strapped into a shiny silver chair by an extremely helpful brain with arms and legs, and taken off to enjoy the flowers, sun and a flock of ducks flying overhead – all charmingly rendered in fabric by McCaughley.

“I wanted it to be an uplifting video,” explains the filmmaker. “A good day can always be around the corner. But I also wanted the brain to have a sinister edge – as if he could change the day at any moment.”

McCaughley sourced the material used in the film from the fabric shops of London’s Goldhawk Road, located not far from her parents’ home. “I went around to every shop with my sheet of off-cut swatches slowly narrowing down the colours I wanted,” she says. “The people that work there would say, ‘You again?!’ and kept asking me when it would be finished.” 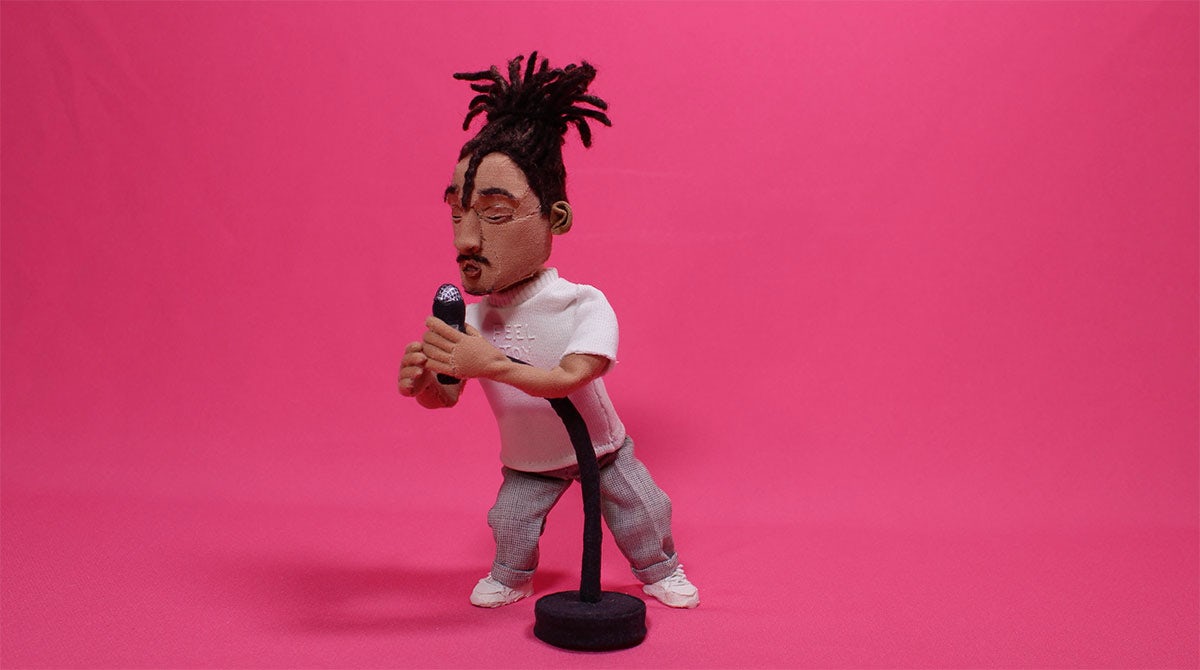 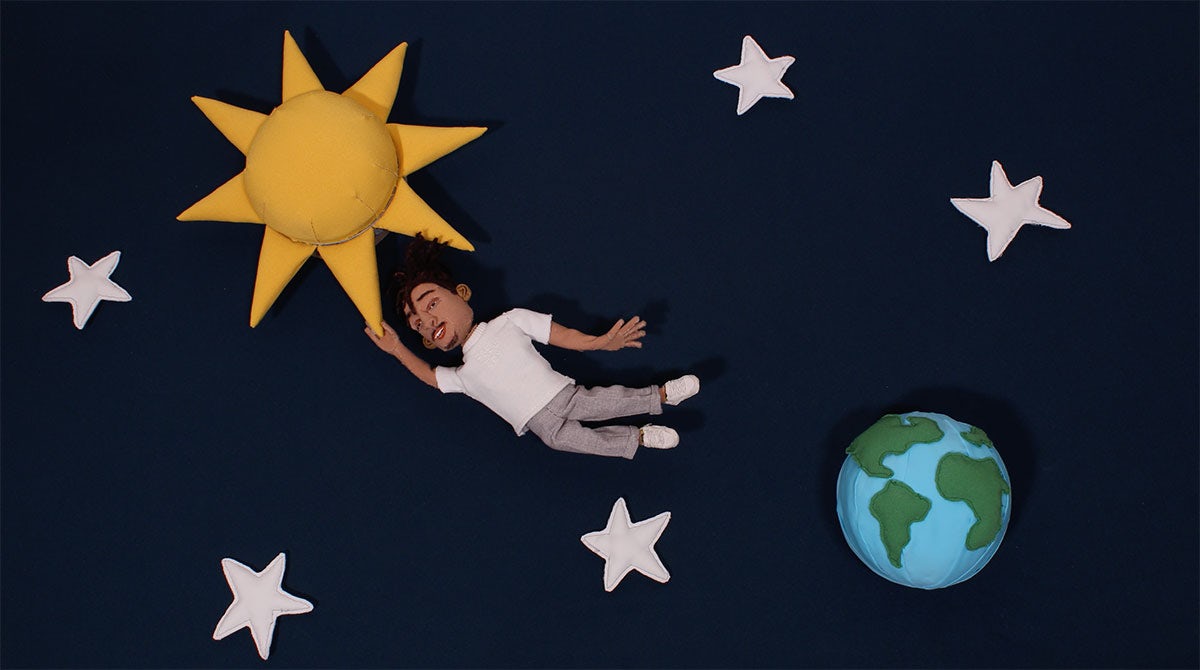 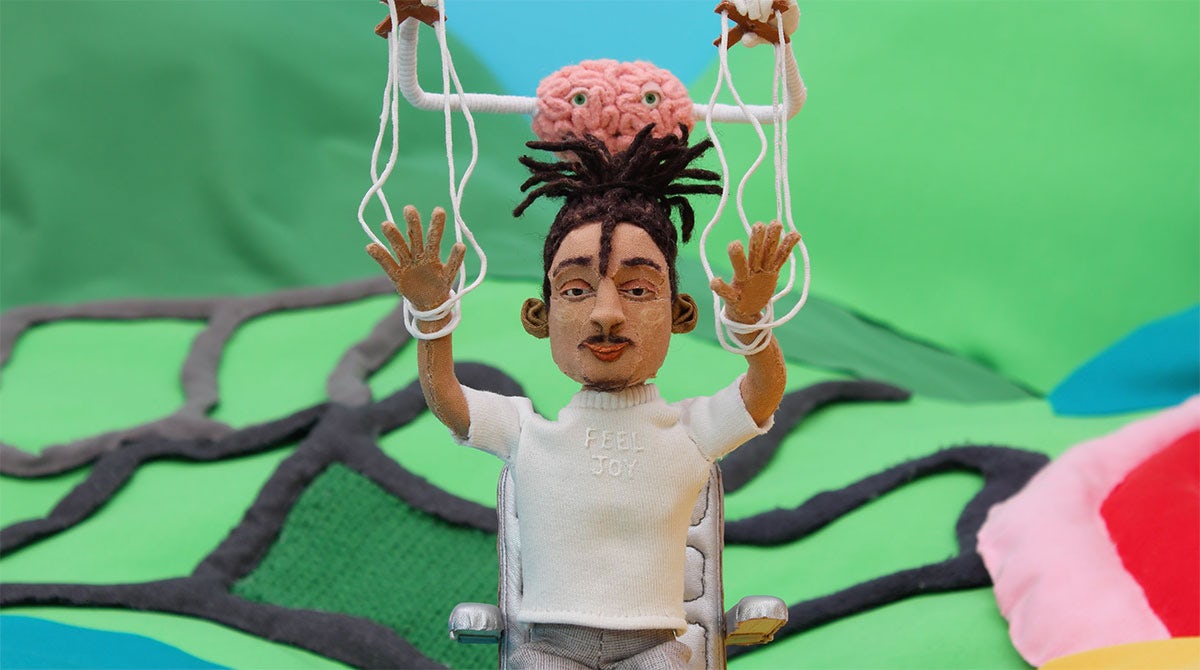 She got some help for Puppet Jordan’s clothes, working with Savile Row apprentice Charlotte Dupont – who specialises in miniature garments. Although miniscule in size, the clothes went through all the usual stages of tailoring including draping, pattern making and top stitching.

For McCaughley, animation is a perfect medium to address the topic of mental health. “Technology has advanced so much that it’s nice for people to watch something you can tell has been made in reality, with all its imperfections,” she tells CR. “Everything you see on screen has been made and moved by human hands and there’s a quality of care behind that.” 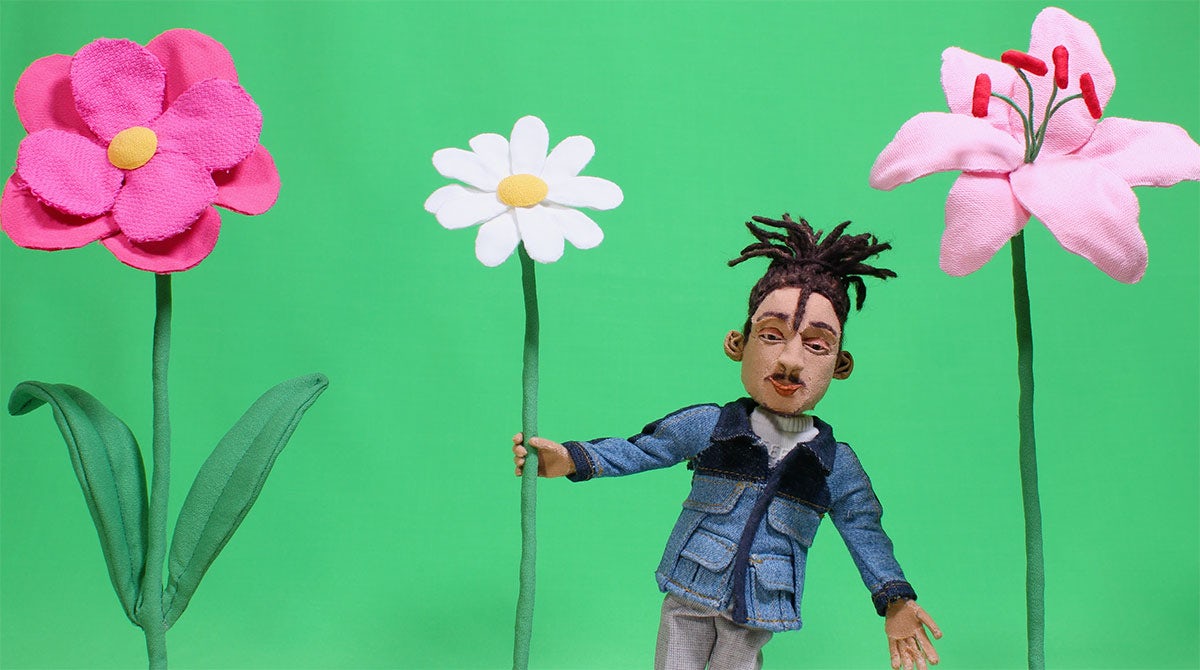 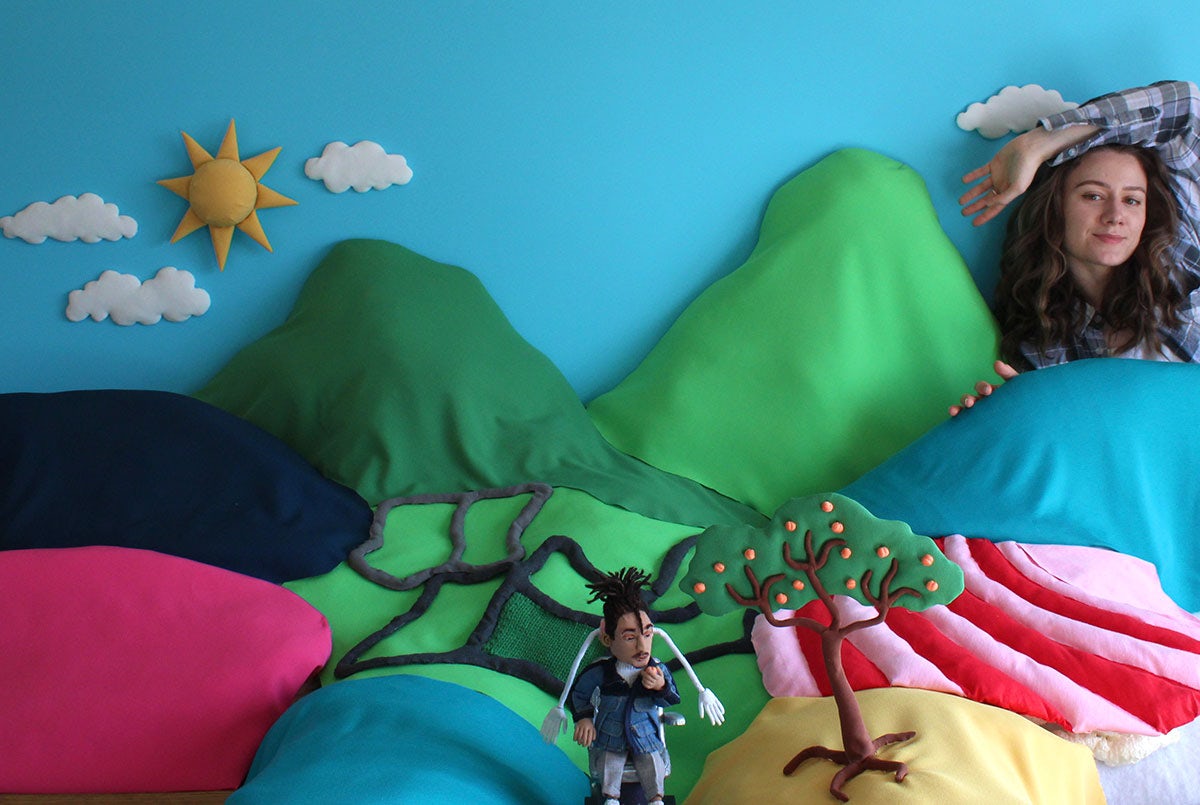 Feel Joy is featured on Jordan Stephens’ album Let Me Die Inside You; jordanstephens.bandcamp.com; phoebestopmotion.com