After knocking himself out cold by flying headlong into a window of the Hilton hotel in Curaçao, Bob became the principal subject of a new photo series by Jasper Doest, a Dutch photographer.

Doest has forged a career photographing wildlife in far-flung and remote locations around the world, but his most recent series came rather closer to home. 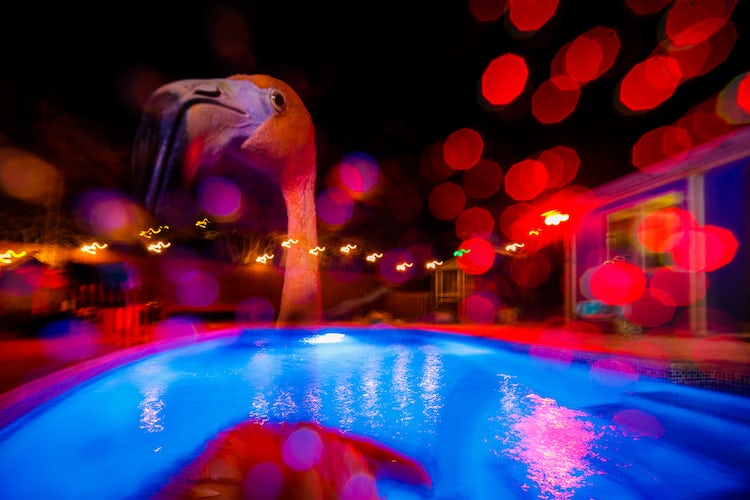 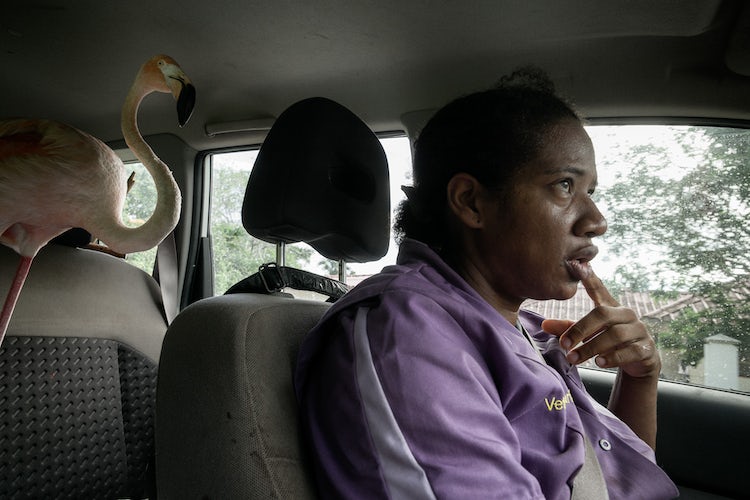 Jasper’s cousin, Odette Doest, is a local vet, and adopted Bob after he was found by hotel staff in Curaçao, an island in the southern Caribbean.

“Odette discovered the flamingo had been habituated to humans from an early age,” Jasper tells Creative Review. “Which is one of the reasons Bob can’t be released back into the wild – he would just forage around human property like he did when he was flying around the hotel.”

Bob has since been appointed as an ambassador for Fundashon Dier en Onderwijs Cariben, a nonprofit conservation charity set up by Odette.

He sits in the car with Odette as they drive around the island, visiting schools and, on one occasion, a local TV studio, where he  helps Odette teach the island’s children about how best to care for habitat that would have once been Bob’s natural home. 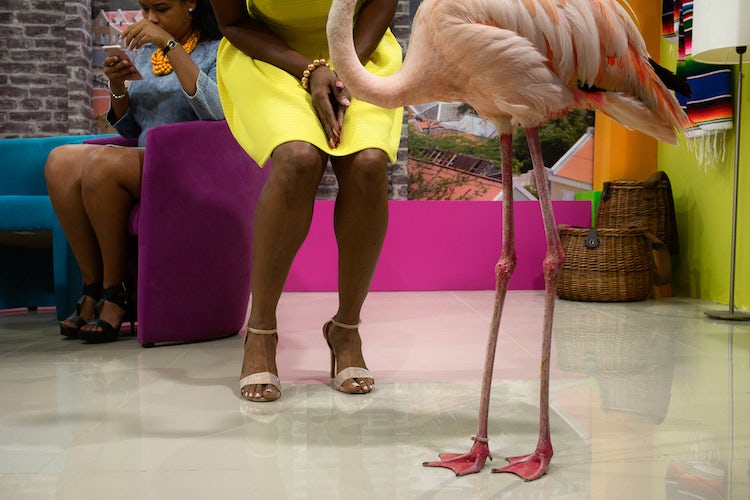 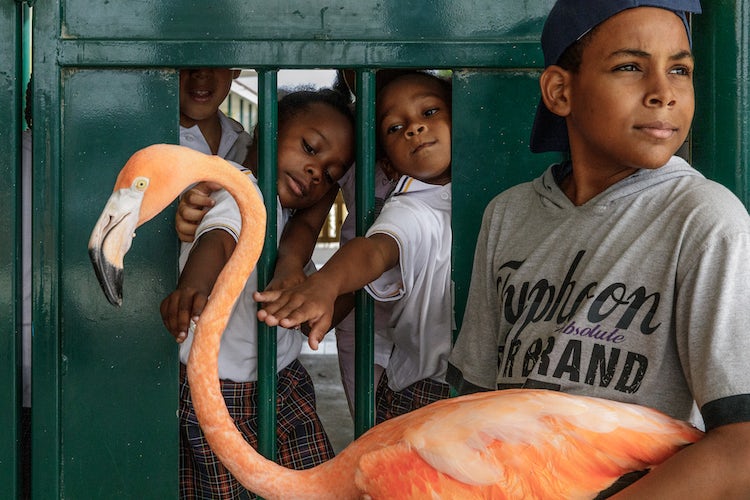 When Odette asked producers at the morning TV show if she could bring a flamingo along, they assumed she meant a plastic toy. “The host was stunned when Bob entered the the studio,” says Jasper.

Jasper photographed Bob at his new home, Odette’s bungalow, which Bob shares with a macaw, nine cats and 10 dogs, as well as Odette and her teenage son.

Odette has gone to lengths to give Bob an environment which might match his experiences in the wild. She adjusted the pool in the backyard to a salt water pool “where he can chill”. One room of the house is covered with sand so he doesn’t have to stand on a concrete floor all the time. Odette takes him to the ocean so he can swim. “He’s often fed fresh caviar, which he loves,” Jasper says. 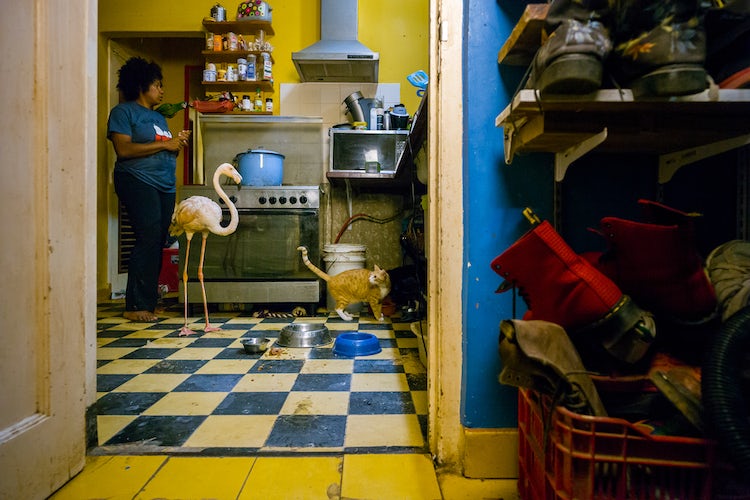 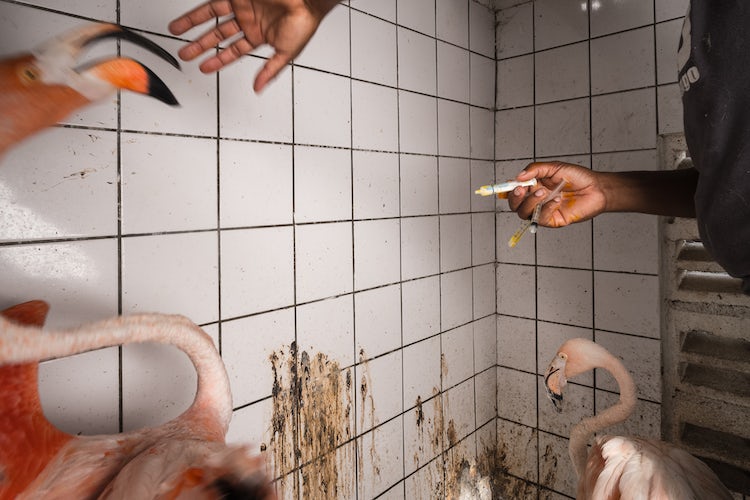 But Jasper’s portraits of Bob are cautionary as well. Bob came under the aegis of Odette because his natural environment was encroached upon by humans. Wildlife photography has to constantly navigate the divide between sharing the unknowable beauty of the natural world and turning it into something that we humans can passively consume. And, of course, applying human concerns to an animal is the easiest way to make them entertaining. To photograph Bob in the wrong way would add to the sense his life has been totally defined by humanity.

“I don’t really like to look at animals as entertainment, ” Jasper says. “That’s not what they are there for. While certain things can certainly put a smile on your face, that’s not the driving force of life on this planet.” 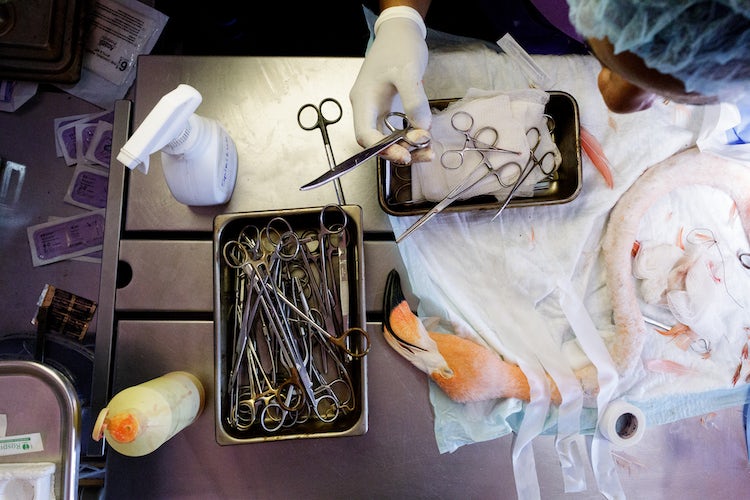 As someone who has made a living capturing animals through his camera lens, it’s an issue Doest has to often confront. “I often see animals being anthropomorphised as a cheap form of entertainment,” Jasper says. “I like to stay away from that.

“That said, you find people are only willing to care for something they have fallen in love with. Often, the photographs people really relate to are very emotional ones.” 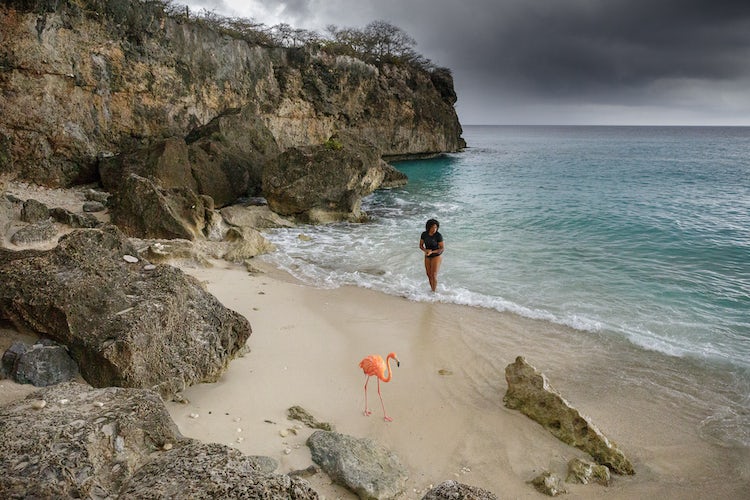 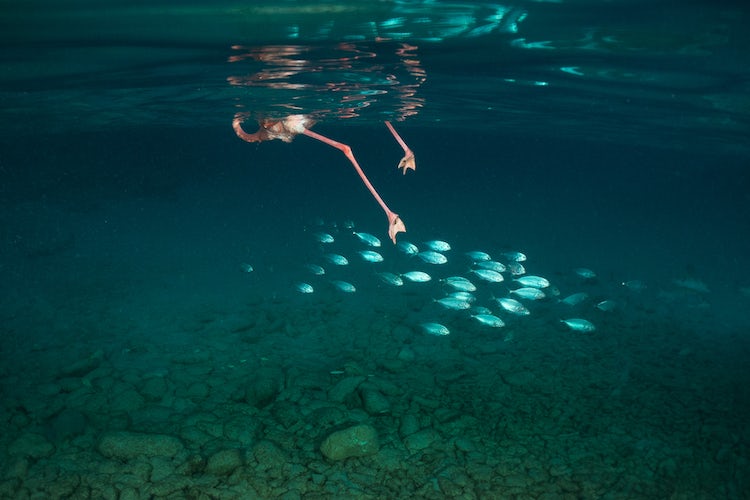 Doest does not believe he’s cartoonified Bob – even though he has a human name. “We portray him as an individual being,” he says. “And, to me, that’s a very big difference. Anthropomorphism is the attribution of human traits, emotions, or intentions to non-human entities. I haven’t done that. I just provide you a peak into an individual’s life.”

Bob’s story has been nominated as part of the World Press Photo awards and is featured in the Wildlife Photographer of the Year awards at the Natural History Museum in London.

The series has been entered into the Professional competition’s Natural World and Wildlife category in the 2019 Sony World Photography Awards. The Awards’ exhibition takes place 18 April – 6 May at Somerset House, London. For tickets, register here.