1000 Words was founded in 2008 by editor-in-chief/director Tim Clark. Since then, on a quarterly basis, it has brought essays, interviews and reviews relating to some of the most interesting work being produced in contemporary photography. The current issue features writing on Bryan Schutmaat’s new photobook, Good Goddamn; Alba Zari’s recent The Y series and Luke Willis Thompson’s silent film, Autoportrait.

The 200-page annual, which is set to be designed by Sarah Boris – and is now live on kickstarter.com – will feature some reflections on 10 years of publishing the 1000 Words site; a look inside the studio of Bruno Ceschel’s Self Publish Be Happy; an interview with David Campany; an obituary of John Berger; and a series of 10 city guides focusing on some of the most interesting gallery spaces showing photography in the world today.

As well as 20 articles from the 1000 Words archives, the edition will also look at ten artists whose work has stood out over the last decade. 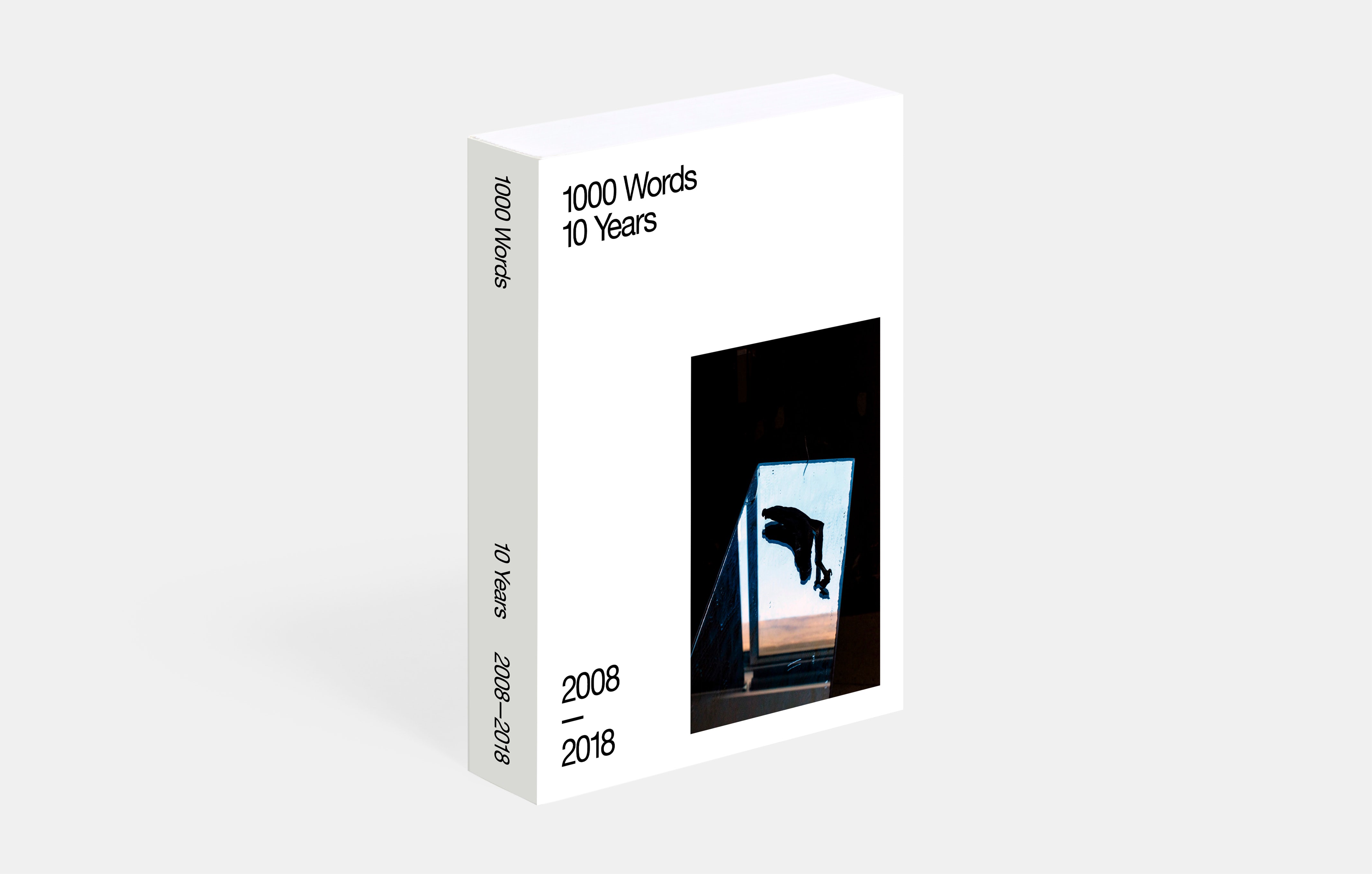 “At its core will be the high-quality reproductions of 10 portfolios from artists who, we believe, have built significant bodies of work and emerged as increasingly influential practitioners in the past decade,” Clark writes on the Kickstarter page. “Those individuals include Jose Pedro Cortes, Laia Abril, Edmund Clark and Esther Teichmann to name but a few.” 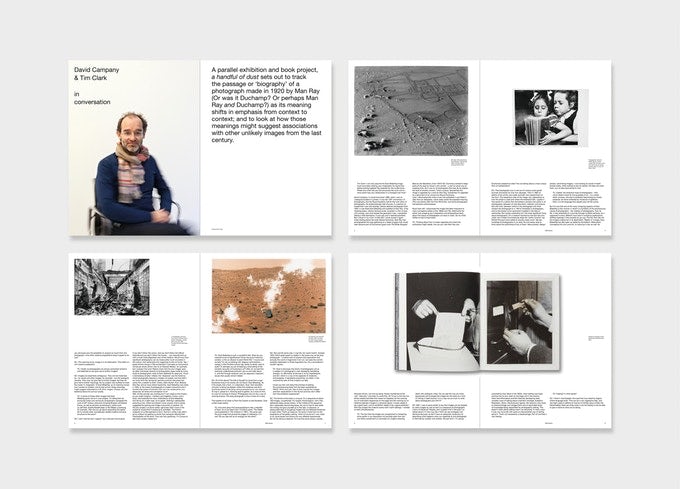 In an interview with Self Publish Be Happy, Clark revealed how attempting a print incarnation of the 1000 Words project to life had led him to consider the state of photographic publishing in recent years: “This has got me thinking about what a magazine of the future might look like; its role and value within this digital phase of photographic culture and how my ideas and strategies will need to translate from online to print and then back again – so it’s not an alternative but an addition,” he said.

“Notions of editing versus curating, to be looked at versus to be read. Whether or not it will have a thematic focus or a unifying subject, and so on…. I’ll leave you with something Friedrich Tietjen said in his paper, Some Notes for the Genealogy of the Photo Magazine at a wonderful symposium in Liepzig that I was fortunate to be part of in 2013: ‘Photography magazines could resemble a catalogue for an exhibition that never took place’.” 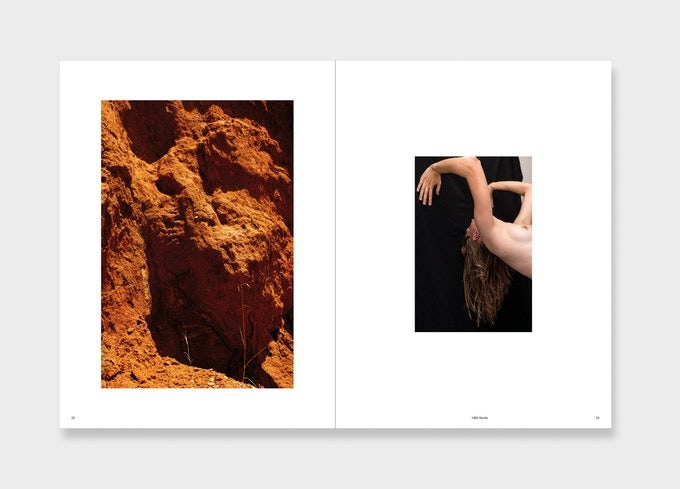 If successfully funded, the 1000 Words print edition will be due for release in October 2018 with a London launch at The Photographers’ Gallery bookshop. The Kickstarter page is now live at kickstarter.com and features a video made by filmmaker, Carlos Jimenez. See 1000wordsmag.com