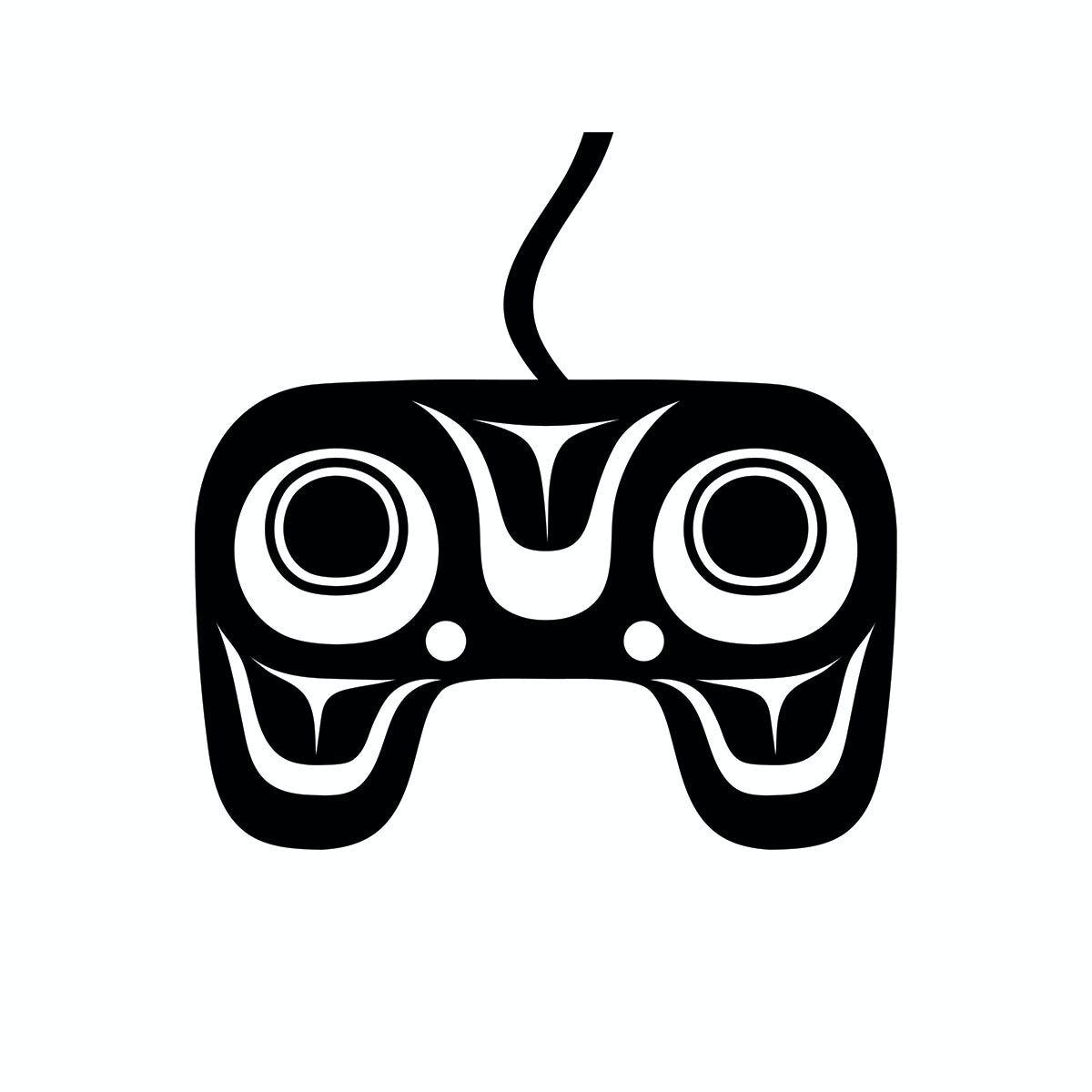 The complex is located at the Coast Mountain College campus in Terrace, which is situated on the traditional territory of the Tsimshian Kitsumkalum people. The college itself serves 21 First Nation communities, with Indigenous people making up 48% of its student population.

Wii Gyemsiga Siwilaawksat – which translates into ‘where learners are content and comfortable’ in First Nations language Sm’algyax – was designed to welcome Indigenous students, offering an ‘indigenised’ space for them to live. 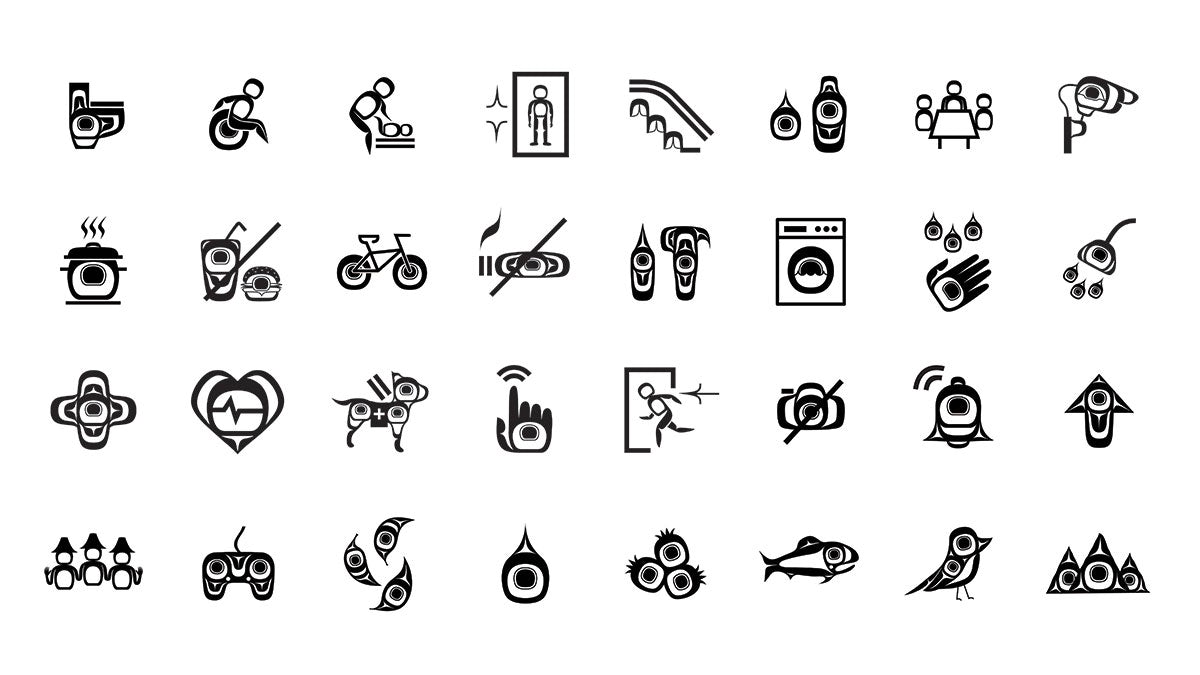 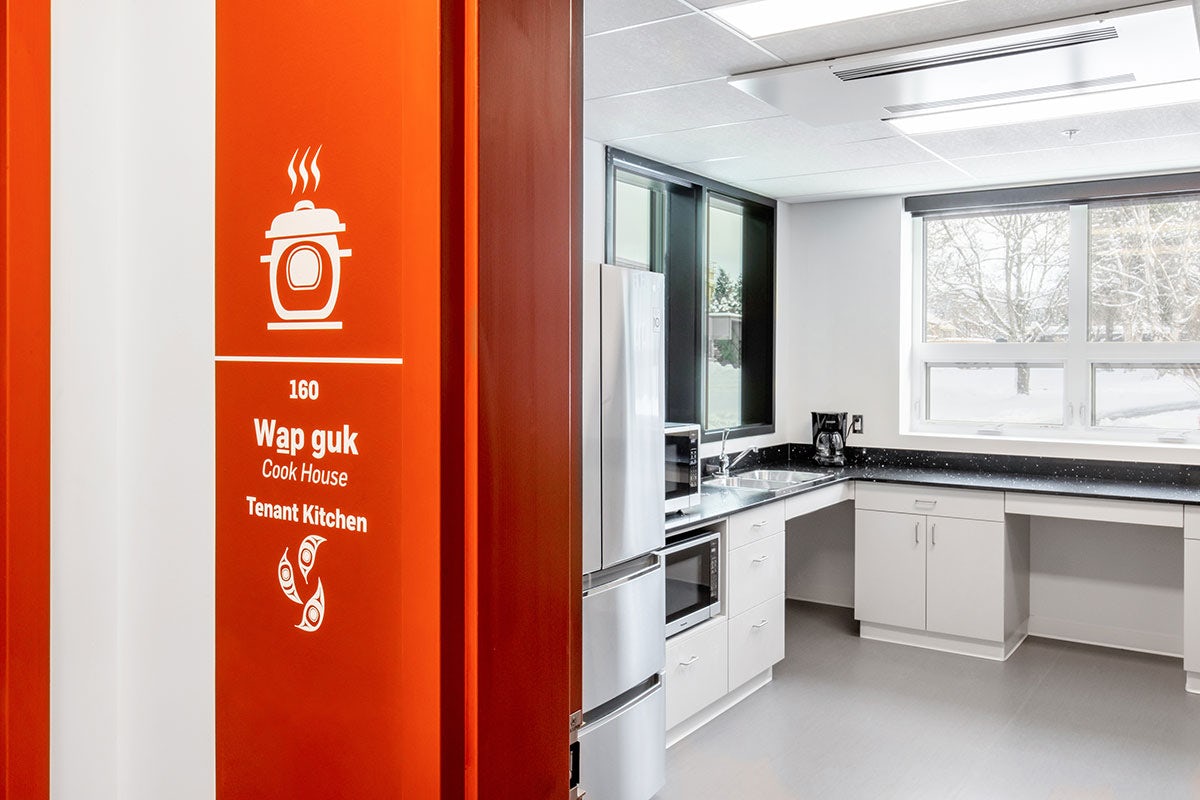 Vancouver architecture and design firm hcma led the design of the building, collaborating with Indigenous people to inform its design, art and layout – everything from the use of language on signs, to choice of materials and furniture. Cedar, which is considered a sacred wood, plays a significant role in the building’s interiors.

Close attention has also been paid to the building’s signage. English language has been translated into Sm’algyax, and hcma consulted Sm’algyax speakers on how best to handle phrases without a direct translation. Artist Shawna Kiesman has created a set of pictograms to accompany the wayfinding, translating everything from hand-washing and baby-changing icons into pictograms rooted in Indigenous styles of art. 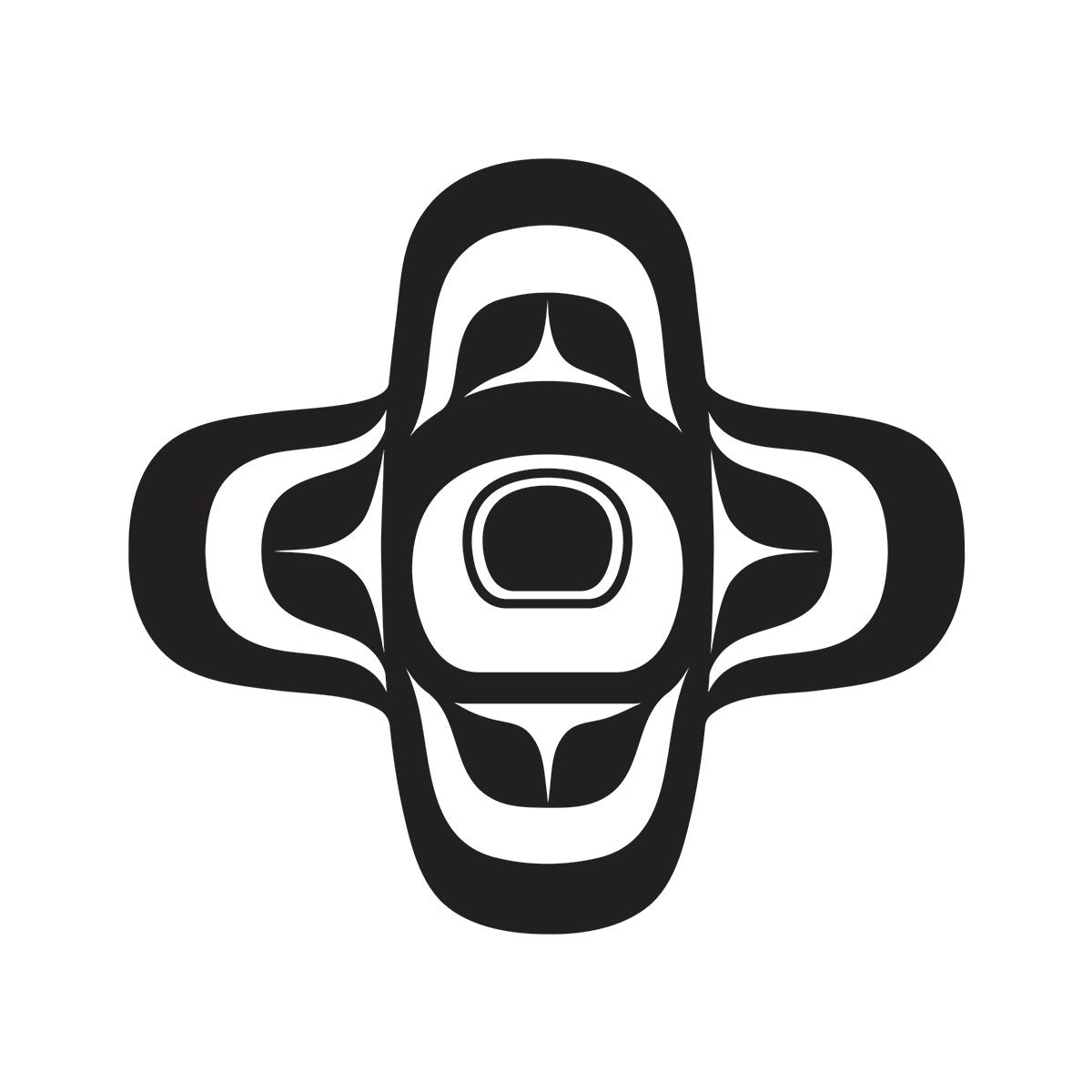 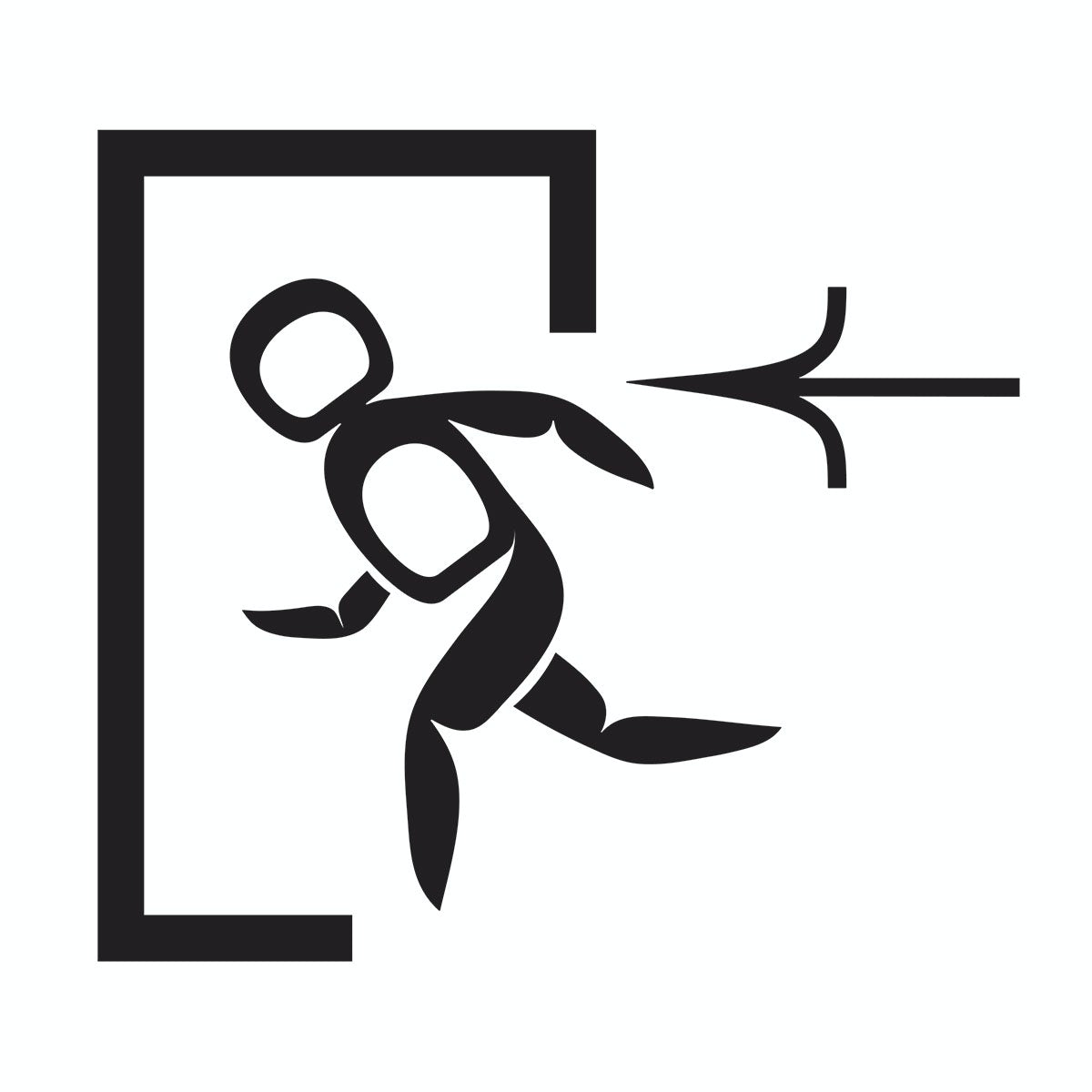 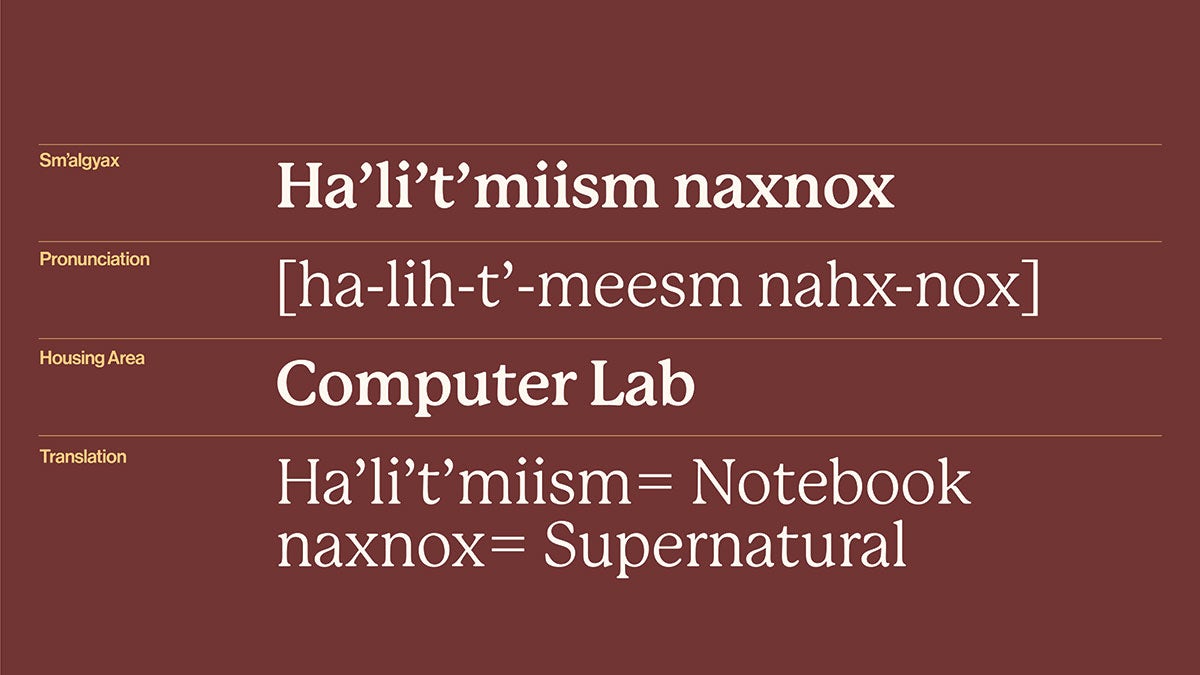 “We designed Wii Gyemsiga Siwilaawksat to be a safe and inclusive space for everyone, encouraging cultural expression and human connection between students and their families, who come from a vast cross-section of communities,” says Karen Marler, principle-in-charge at hcma. “Collaboration with local artists and designers has added a rich layer of storytelling to the space that roots the student housing in its community.”