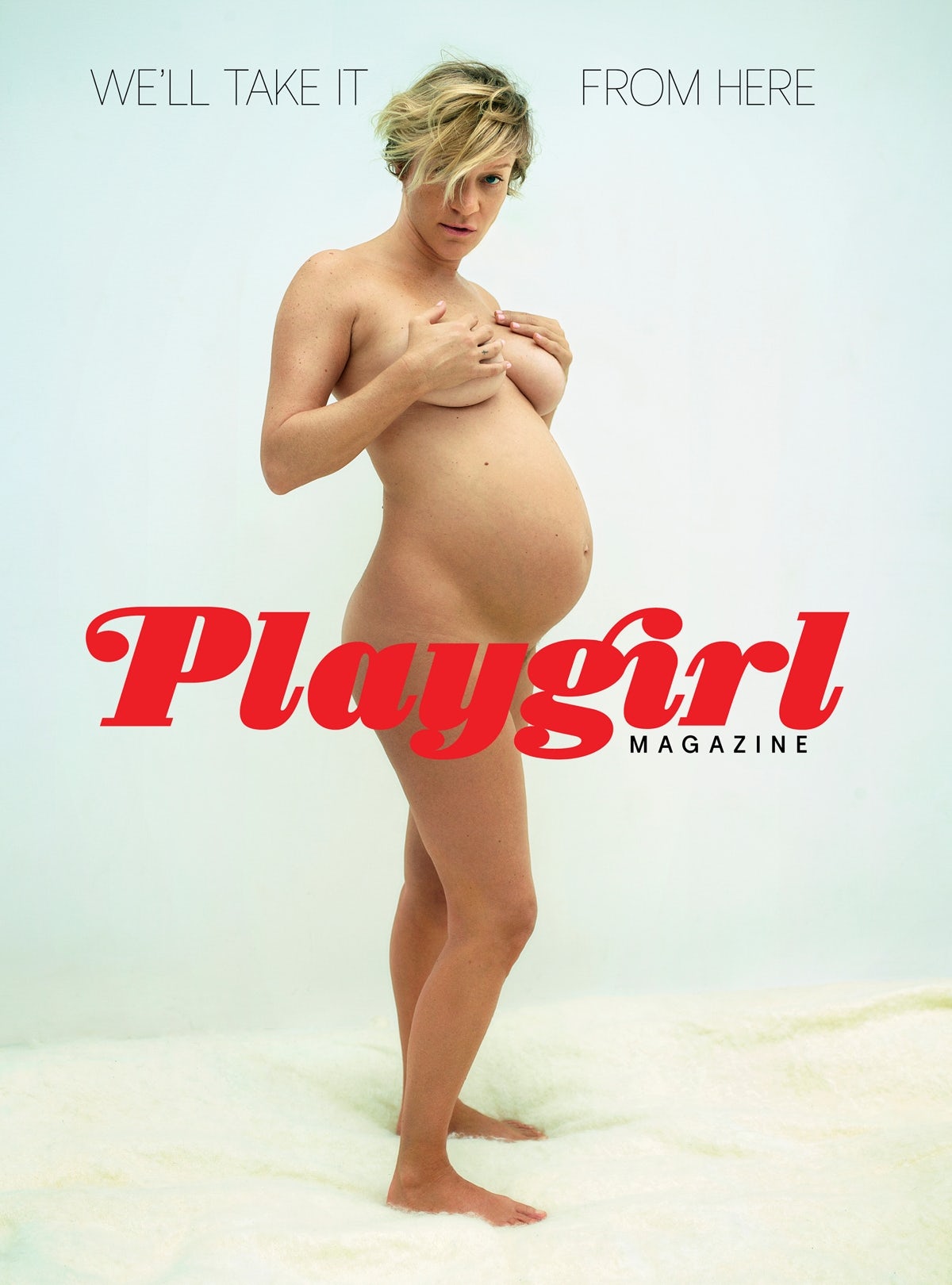 In terms of appearance, the title makes something of a return to its early glory days – which means a 70s-inflected typeface, created especially for the mag, and a focus on big, bold photography contributed by Harley Weir, Elinor Carucci and Myla Dalbesio, and featuring both male and female nudity.

Alex Wiederin – who’s also worked with Dazed & Confused, The Face and Another Magazine – serves as creative director for the mag and says it’s “the idea of telling stories, not just having a combination between text and image” that drew him to the project.

According to Wiederin the redesign process was complicated, partly because people engage less with printed matter now than when the original Playgirl magazine launched, and also because plans to relaunch the mag were interrupted by the arrival of Covid-19. He says his approach was to create a framework that would let Playgirl’s stories sing. “I link content and design as much as I can,” he explains. “I don’t believe in just creating an aesthetic which doesn’t have anything to do with the content. For me that goes hand in hand.”

“We wanted to create a link to the 70s, when it was founded and where it comes from, and create a new interpretation of that – as funny as it sounds, even certain content that was relevant back then is still relevant now.”

Wiederin believes now felt like a particularly fitting time to reintroduce the title, in the wake of the Me Too movement and Harvey Weinstein’s sentencing. “It was the right moment to launch a magazine which re-addressed the power of women – I think that’s what this magazine was about, and what we wanted to re-establish again.”