Polaroid was founded by Edwin Land in 1937, and a decade later its first instant photography product reached the world – a game-changing piece of technology that proposed a convenient alternative to the time-consuming and complicated film processing techniques of the time.

“This new instant camera was revolutionary: bringing the magic of creating a photograph right in front of your eyes to the world for the first time,” writes Polaroid CEO Oskar Smolokowski in the introduction to a new book, Polaroid Now: The History and Future of Polaroid Photography. “It was a product right at the intersection of art and science, powered by incredibly complex chemistry and enabling a world of creativity.”

The book showcases portraits of leading visual artists who often experimented with the medium themselves, such as Jean-Michel Basquiat, Keith Haring and perhaps the best known proponent of Polaroid photography, Andy Warhol. Yet the bulk of Polaroid Now is dedicated to compelling imagery made by photographers and visual artists working today, who collectively highlight the range that comes with the medium.

These photographs are pleasingly broad: from collaged scenes by Rhiannon Adam to Nadia Lee Cohen‘s typically fascinating portraits to candid shots by Mike Brodie, known for his hair-raising street photography. Their works illustrate that, in the right hands, the Polaroid format poses few limits to light, texture, composition and content – and that ultimately there is still scope for experimentation and originality over 80 years on.

For keen fans eager to dig deeper into the history, the book comprises images that give an insight into manufacturing, advertising and the evolution of the camera range over the years. Essays by both Smolokowski and Steve Crist also offer a refreshing perspective on the challenges facing the company as time went on, including Edwin Land’s failed attempt to carry his inventive spirit over to the world of instant video capture, which essentially meant he was squeezed out of the company in the early 80s.

The essays also chart more recent business crises, namely the demise in the early 2000s and the subsequent launch of the Impossible Project, a Netherlands-based group helmed by Smolokowski that successfully strived to save Polaroid. Altogether it paints a sincere picture of a brand that, despite bankruptcies and struggles against the tide of digital photography, remains a beacon in the worlds of image making and pop culture. 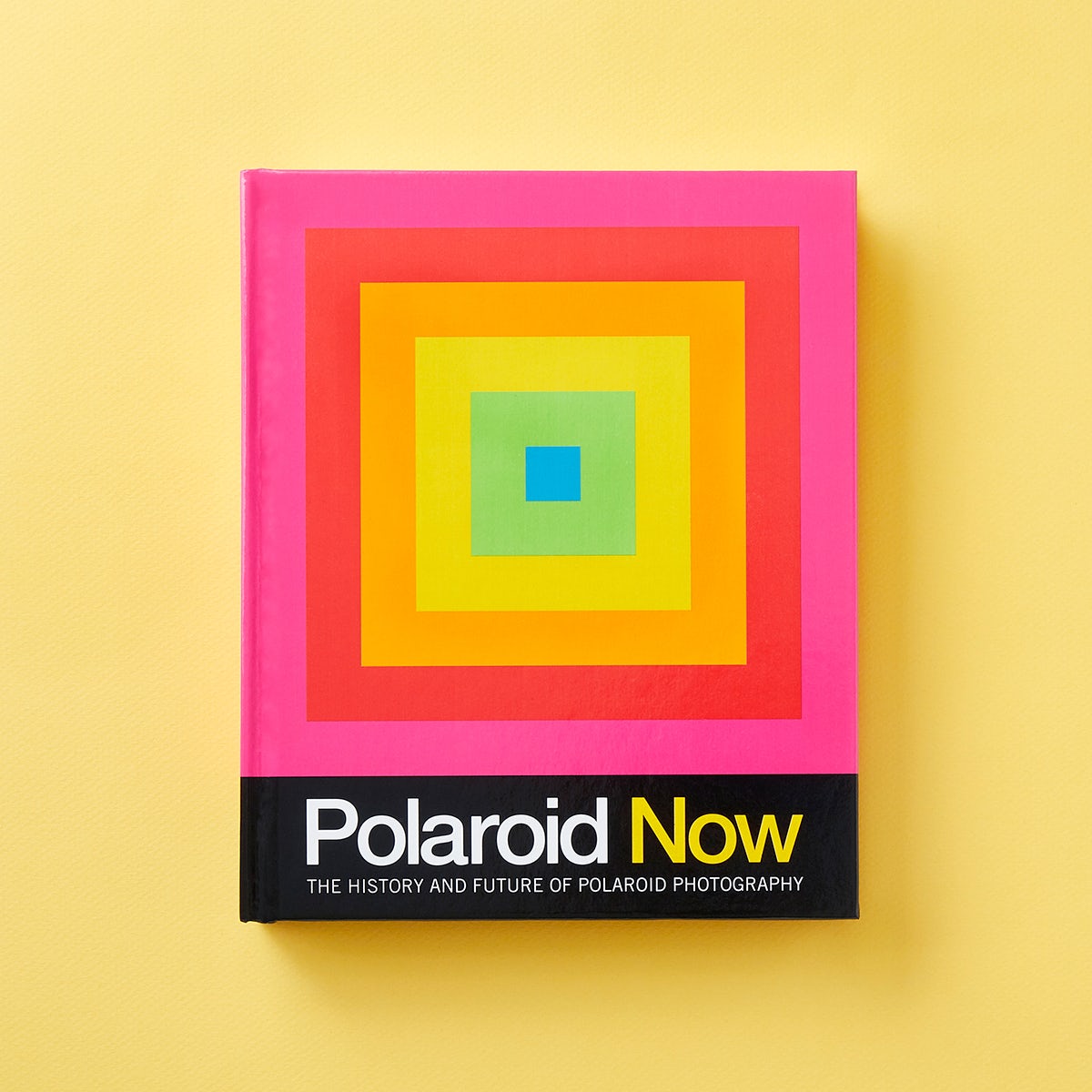 Polaroid Now: The History and Future of Polaroid Photography by Steve Crist is published by Chronicle Chroma; chroniclechroma.com

Why signage needs to adapt to a gender-inclusive world