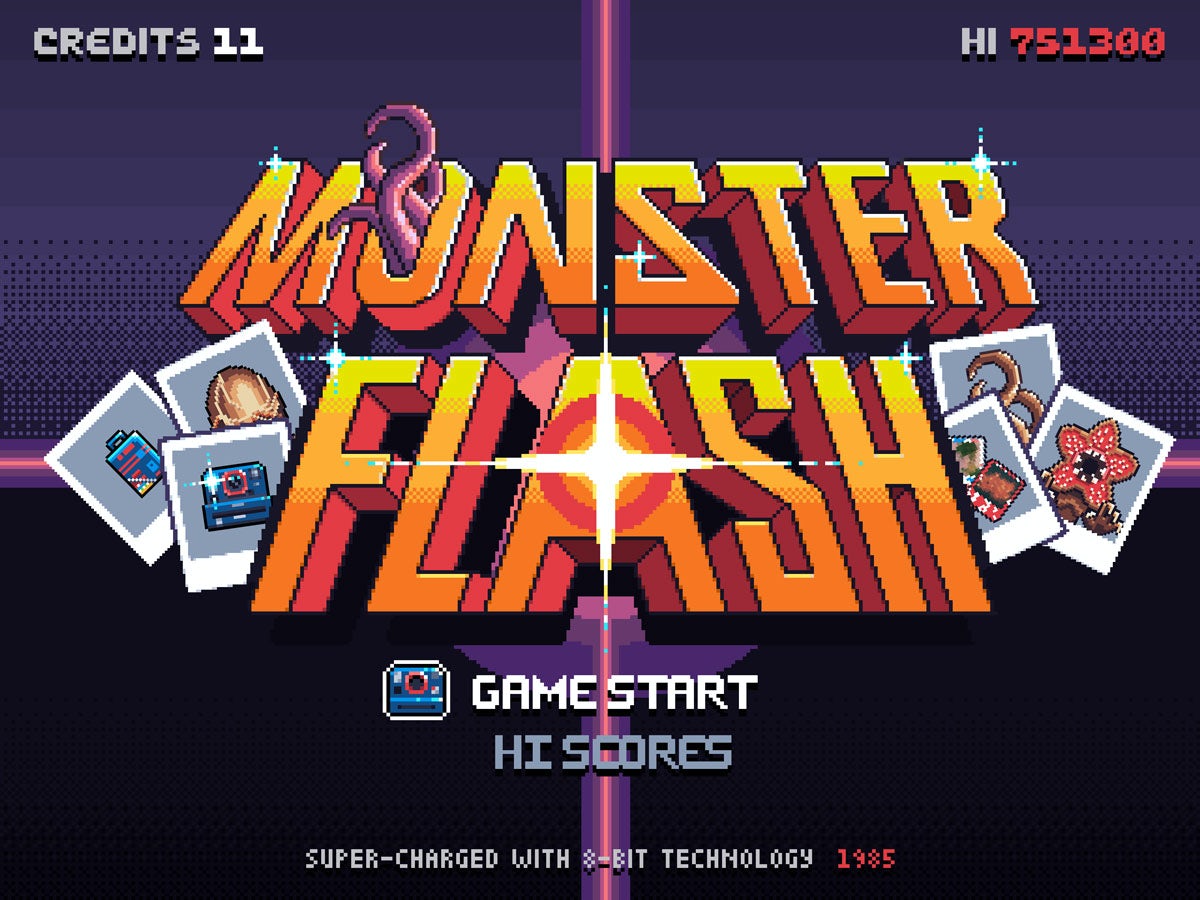 Cult sci-fi series Stranger Things is set to return to our screens this July, and with it comes the inevitable deluge of brands jumping on the 80s nostalgia bandwagon.

Since instant cameras were an essential purchase for any self-respecting 80s kid, Polaroid Originals is arguably better placed than some of the other brands trying to tap into our love of nostalgia. 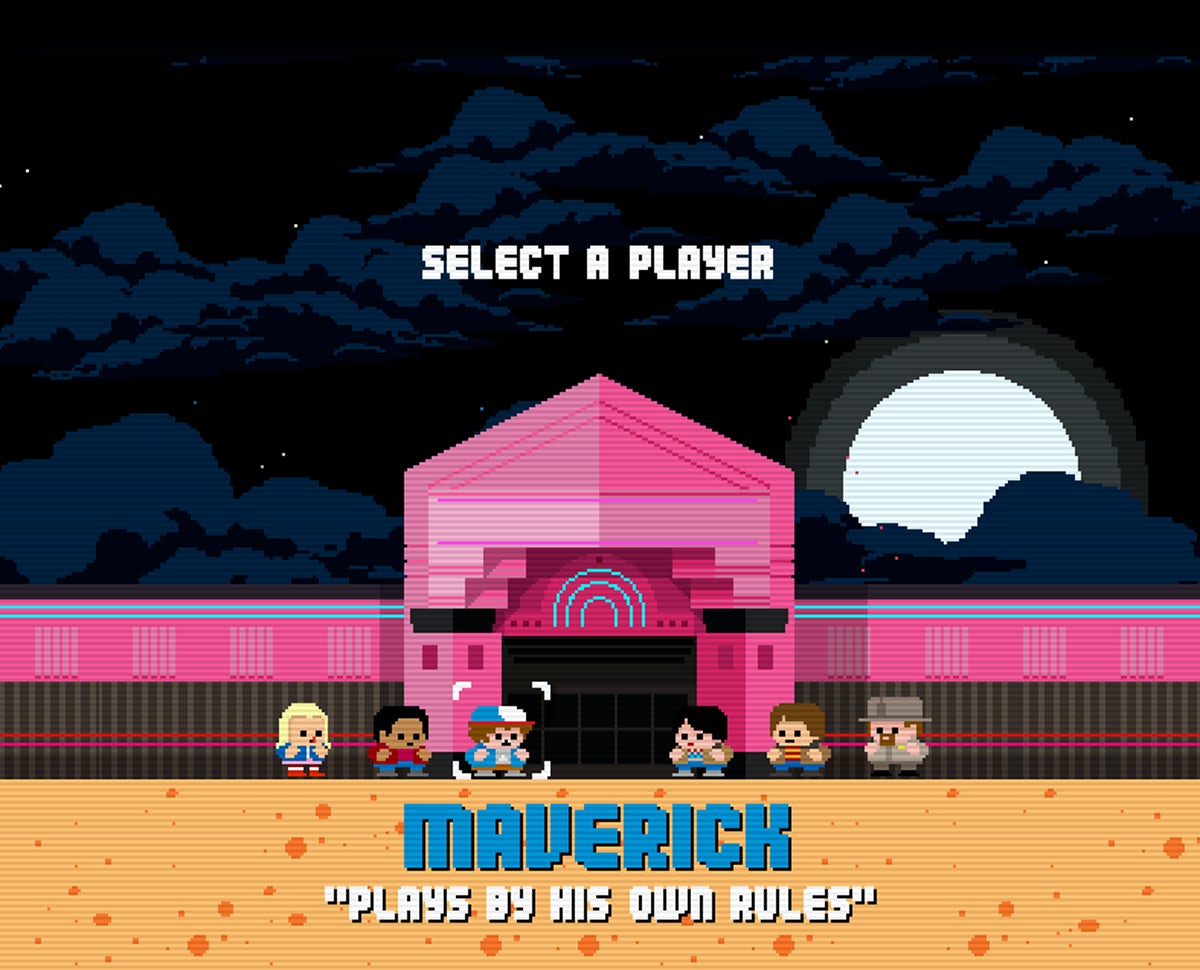 To mark the release of Stranger Things 3, London-based agency Clubhouse has created an arcade game for Polaroid Originals’ website that pays homage to the cult platform games first made famous in the 80s.

Rather than having to navigate a Pac-Man style maze game or stressing over an increasingly complex Tetris puzzle, instead players have to battle monstrous foes in Stranger Things’ hometown of Hawkins, and are armed with their trusty camera flash. 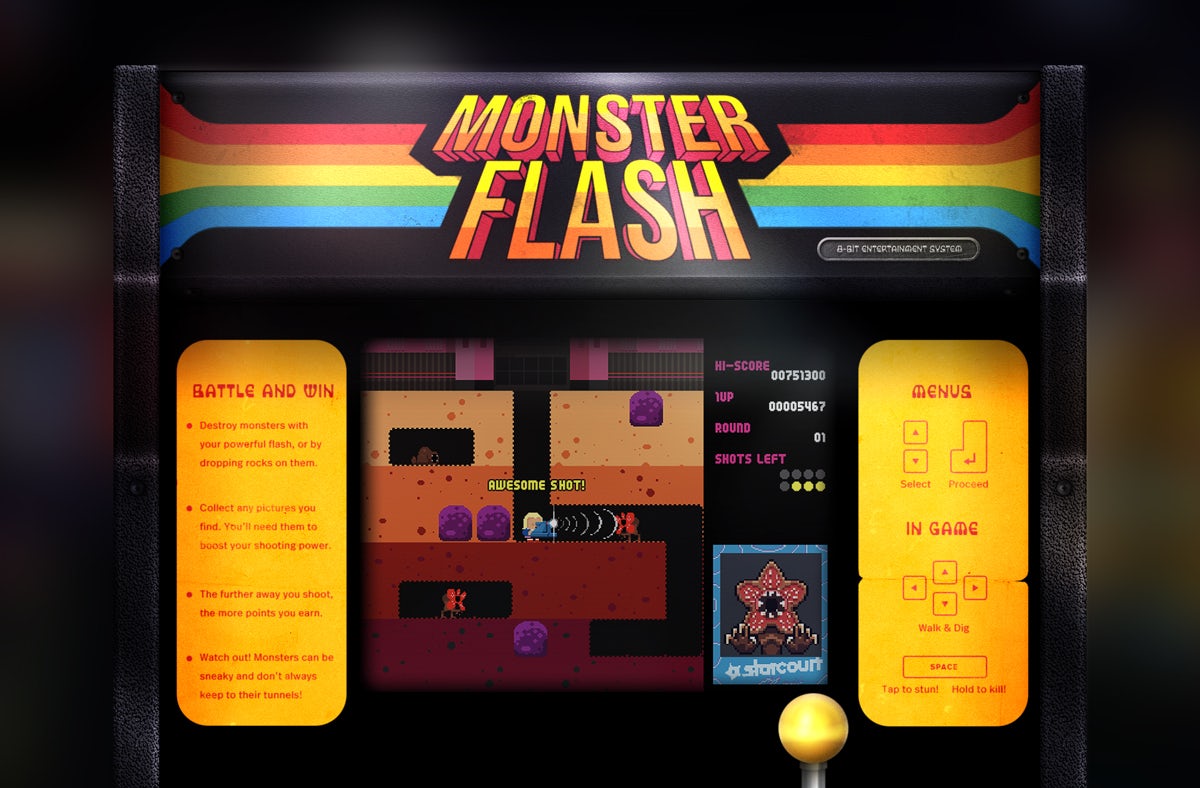 In another twist, players will only be able to unlock the secret arcade game by using the Konami Code, a cheat code that became synonomous with 80s gaming subculture. 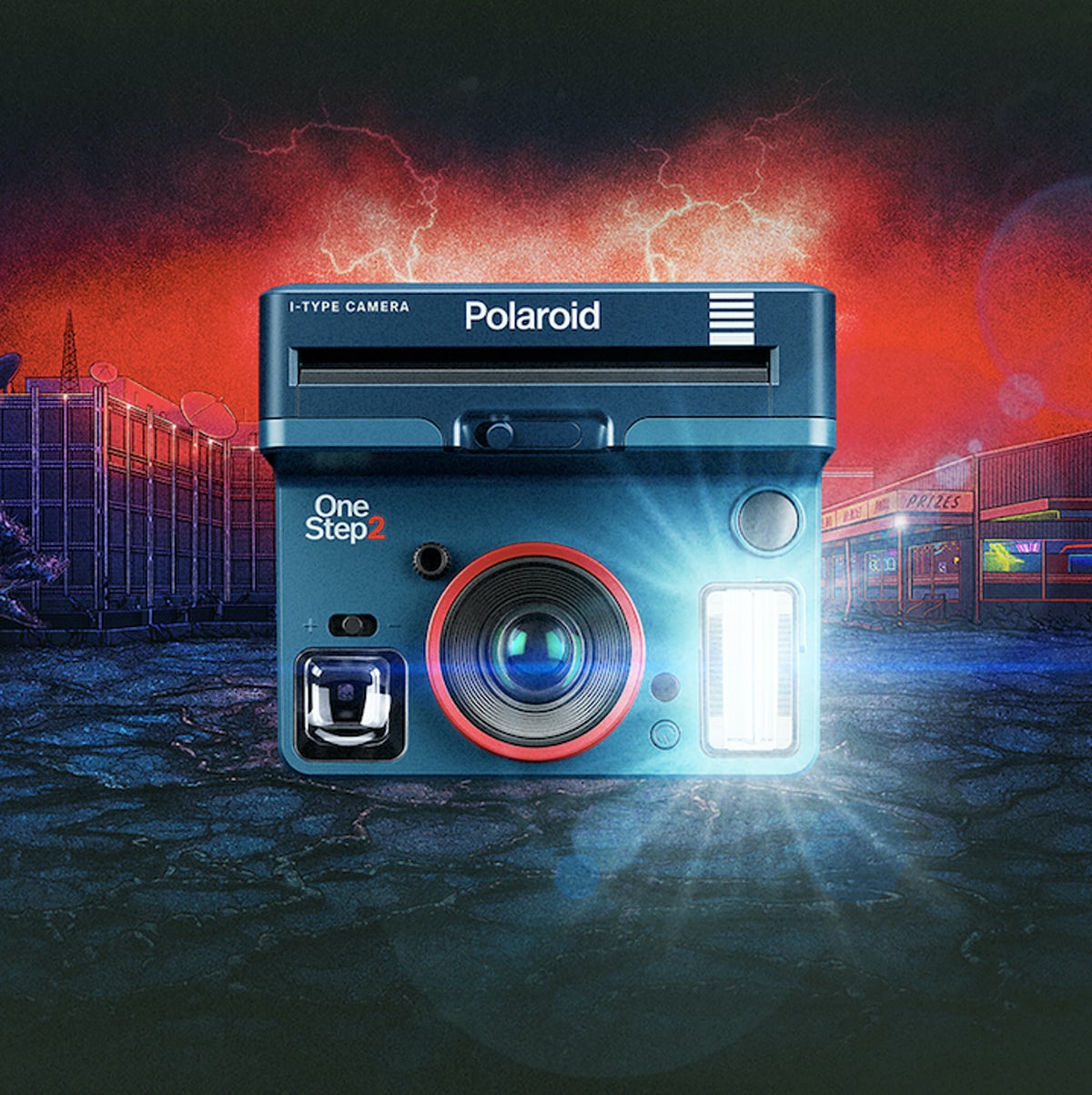