The campaign, released today and created by BETC Paris, is the result of Pornhub’s partnership with charity Operation Honey Bee and the Centre for Honeybee Research. 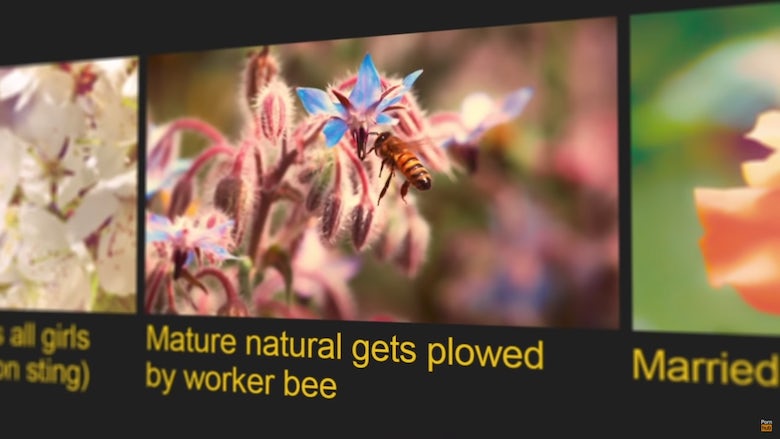 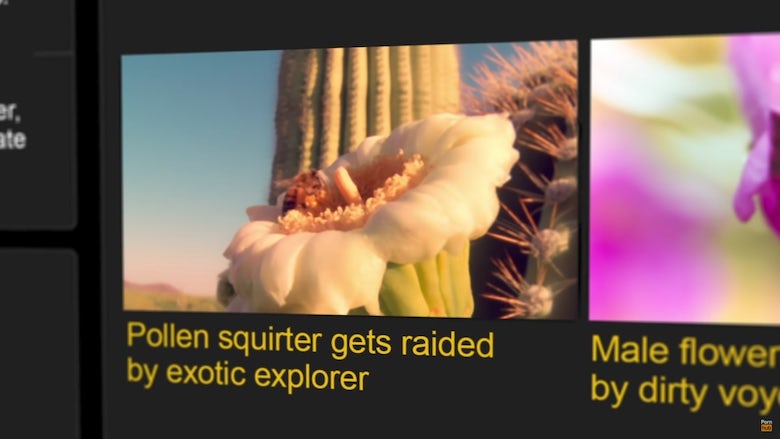