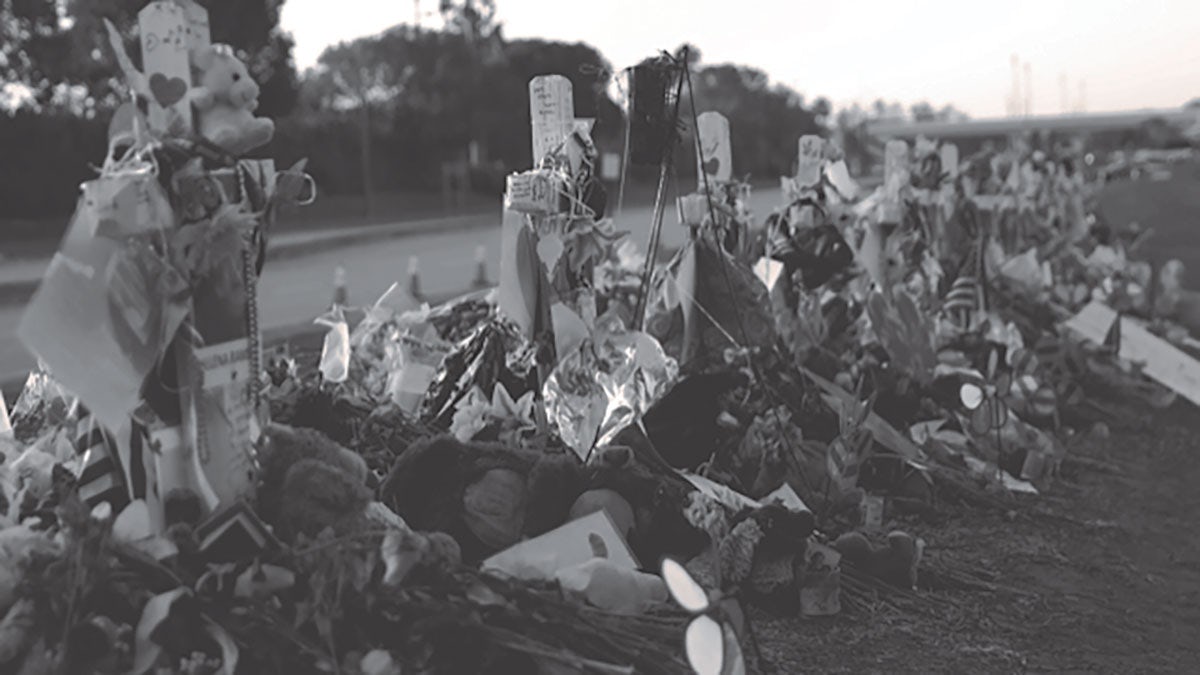 Posts Into Letters was created by Change The Ref, an organisation campaigning for gun safety in the US. An online platform, the project allows users to transfer their social media posts about stricter gun controls into handwritten letters they can send to Congress. The initiative was sparked by the outpouring of social media posts in the wake of the mass shooting at Marjory Stoneman Douglas High School in Parkland, Florida, where 15 students were killed.

The handwriting featured in the letters is developed from the script of Joaquin Oliver, one of the students killed in the mass shooting, and was donated by his parents Manuel and Patricia Oliver, who are co-founders of Change The Ref. The project reflects the fact that while most calls for tighter gun control appear online, letters remain the most effective way to influence politicians, according to Capitol Hill staff.