According to Campaign Against Living Miserably (CALM), a charitable organisation dedicated to the prevention of male suicide, only 55% of men who’ve experienced depression will talk to anyone about it, compared with 67% of women.

The charity, along with collaborators adam&eveDDB, launched Project 84 in March 2018, an initiative centred around a public art installation, aiming to raise awareness of these statistics. Over a week in March, 84 sculpted statues were installed on the roof of broadcaster ITV’s headquarters on London’s Southbank. Each statue represented one man in Britain who takes his life every week. 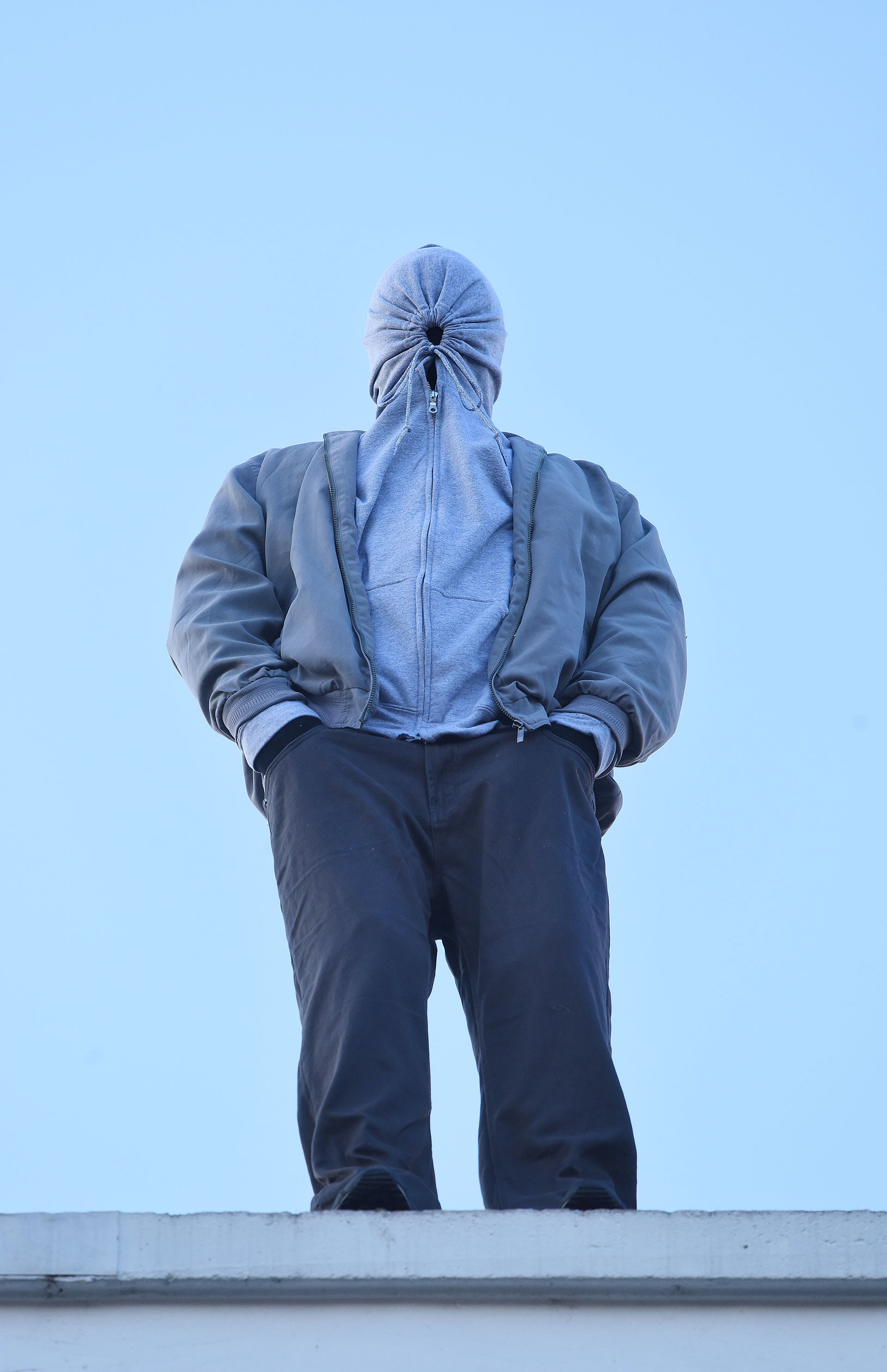 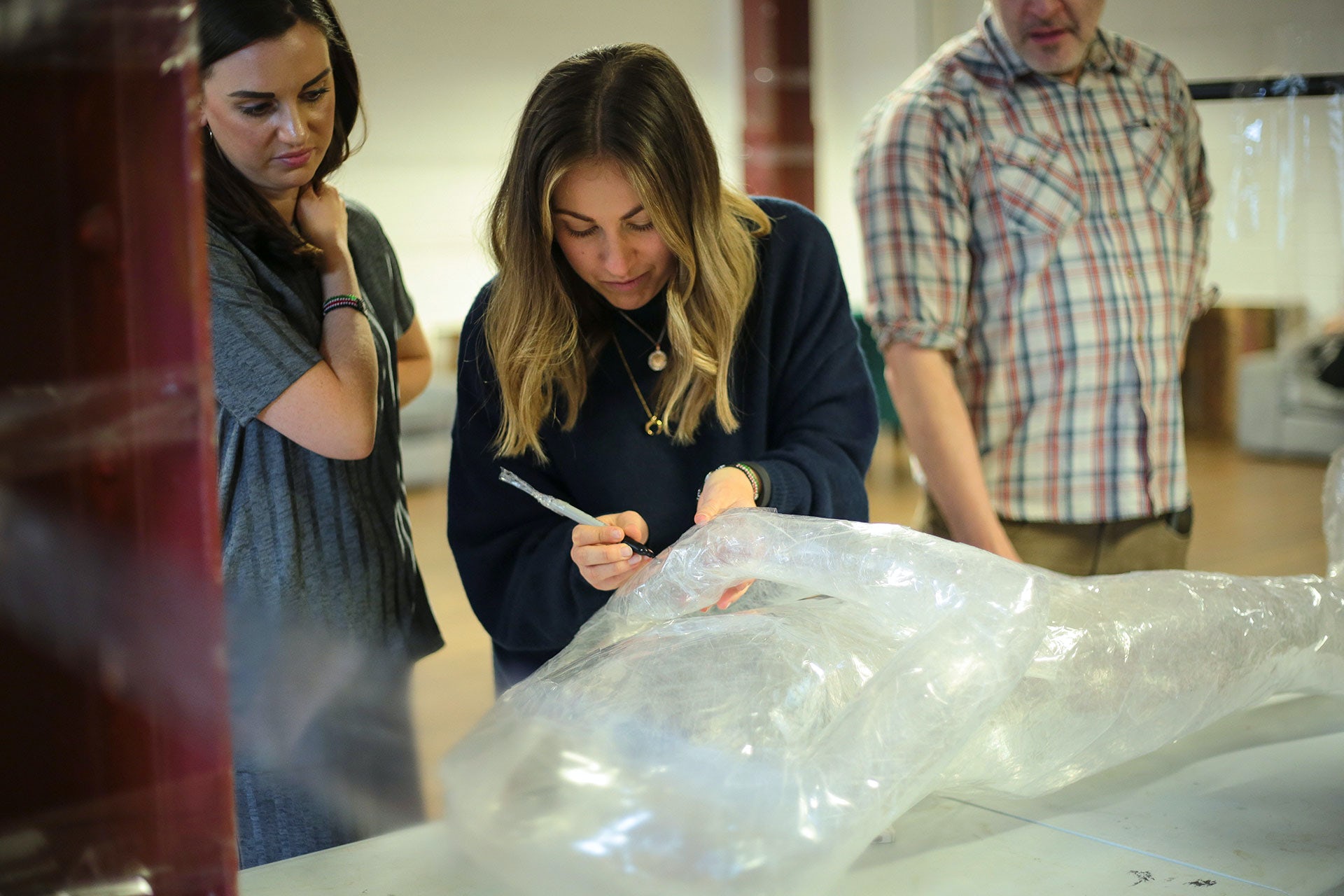 Crucially, the loved ones of each person were involved in the campaign, providing testimonies and photographic portraits to accompany each statue. The premise of the statues was to help passersby reflect on the impact suicide has on those they left behind, stressing the devastation this kind of death, and the public stigma that surrounds it, can leave in its wake – particularly for families. “It’s unacceptable that so many men are dying from suicide on a daily basis, yet so few people are talking about it,” CALM said.

ITV’s This Morning programme unveiled Project 84 live on air while talking to family members involved in the campaign. Twelve of the figures were installed on the roof of This Morning’s studio building; the remaining 72 were visible from the roof of ITV Studios Tower. “We wanted to make the scale of the situation clear to everyone who sees the sculptures,” says Simon Gunning, chief executive of CALM.