Quentin Jones has been making visuals for the who’s who of the fashion world, including brands like adidas, Dior and Chanel, and magazines like Elle and Vogue. She works in a variety of materials and mediums; having found a way of translating her signature aesthetic across still and moving image.

“Professionally my career began with film,” Jones tells us. “I graduated from St Martins showing stop motion films in my final MA show. So, the jobs I got straight from there were stop-motion film jobs, where I would take hundreds of pictures of my artworks evolving, and layer these up digitally with live footage of people moving.”

She makes playful fashion films, featuring off-kilter characters and shapes moving around in ways you wouldn’t expect. Her filmmaking craft often involves the creation of individual frames. Early on, she found she was able to control the end product better if she created those stills herself instead of art directing photographers or illustrators.

She grew up keeping sketchbooks, painting and taking photographs, so thinking in stills wasn’t entirely unfamiliar, she tells us. “I had been taking the frames all along in my films, so it seemed like a natural progression to work fully on still photos in same way I had with film,” she explains. Her ability to think in motion is evident in her photography and collage work, where even still scenes have a quality of being caught mid-movement. 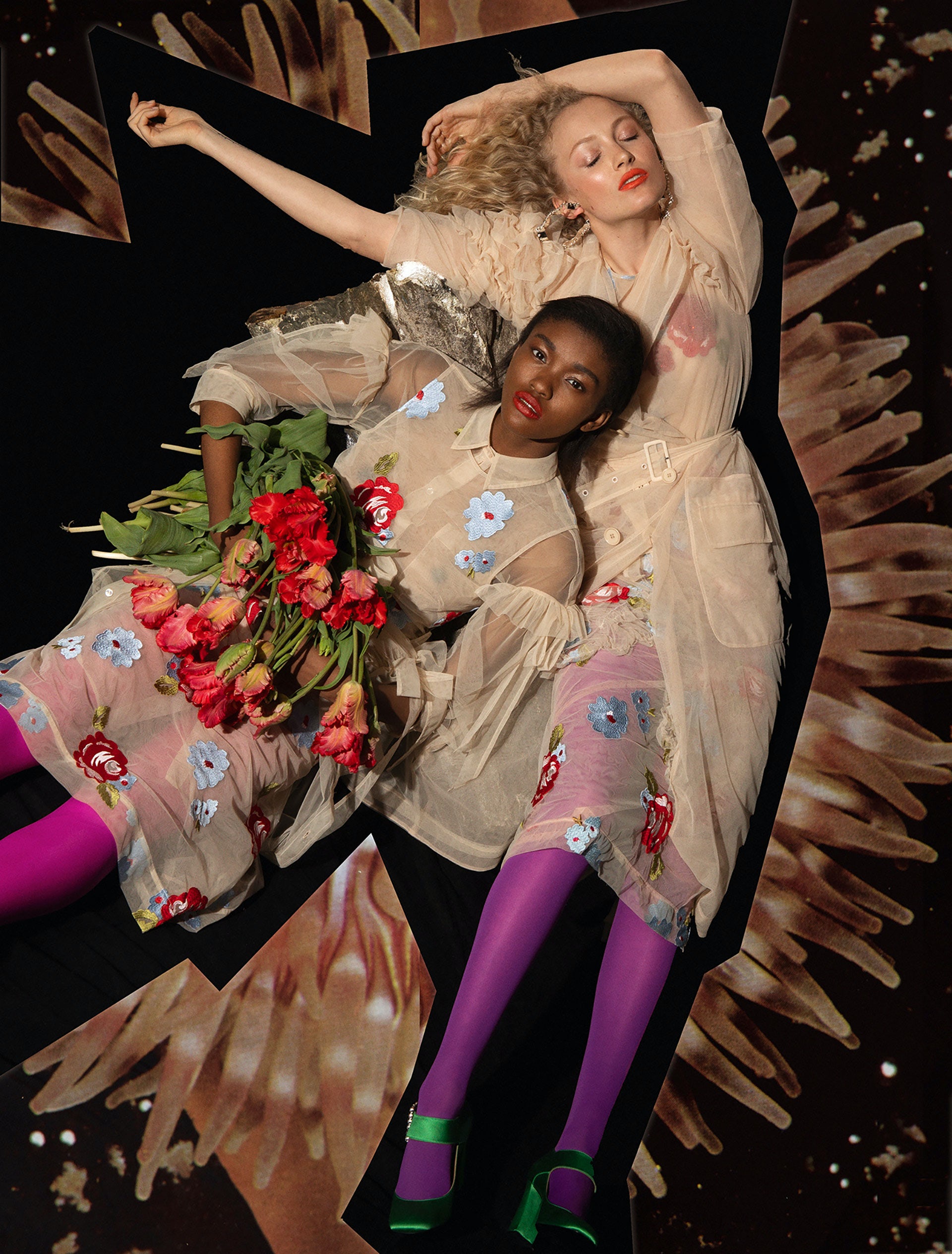 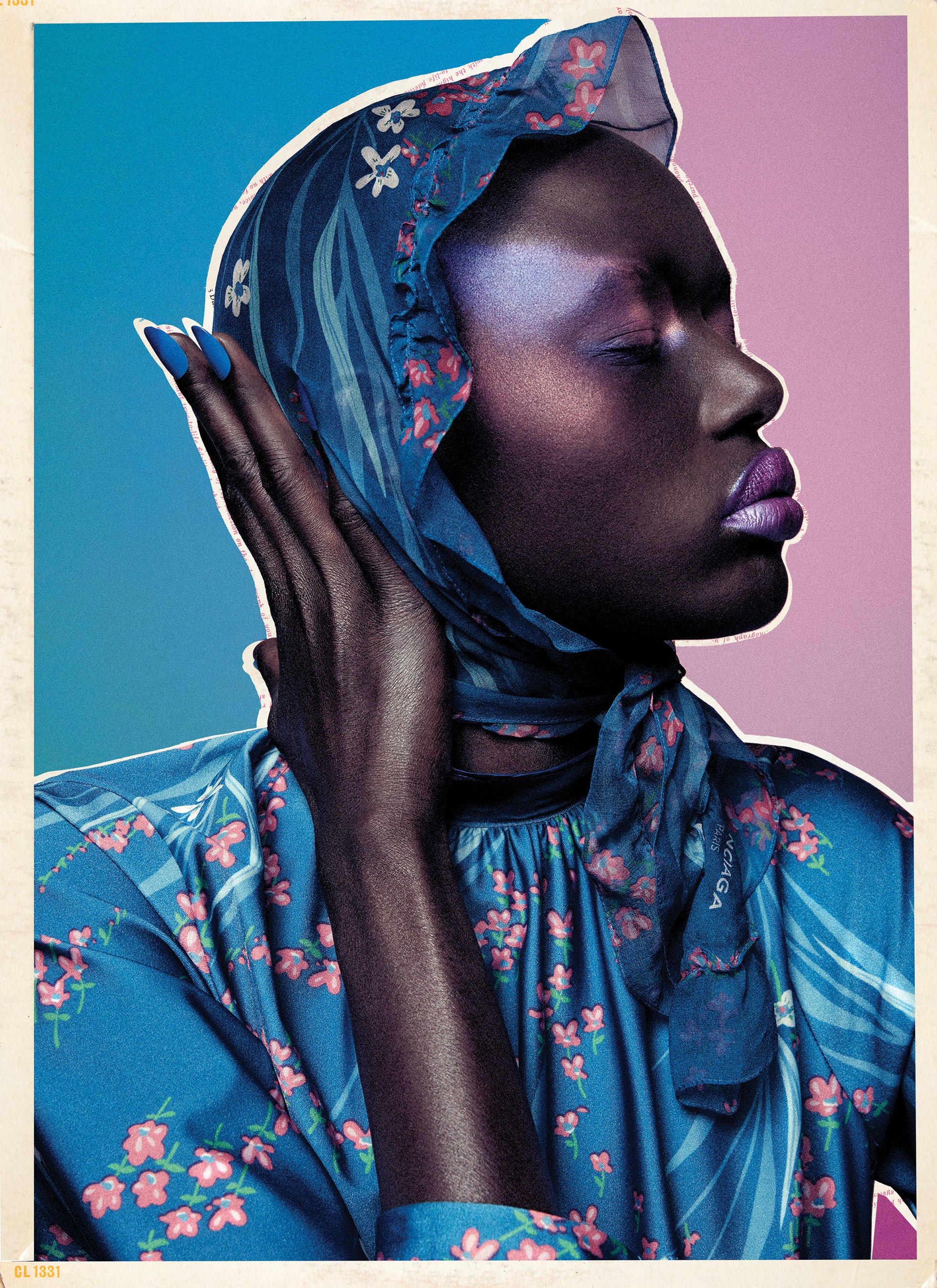 “My work often celebrates juxtaposition. And that can be as simple as roughly cutting through a very carefully composed image. I guess there is a lot of ripping and splatting of paint over fashion and beauty images. Then another thing is that my work is often light-hearted and fun because I work in fashion and beauty, and don’t feel like it should be taken too seriously,” she explains. 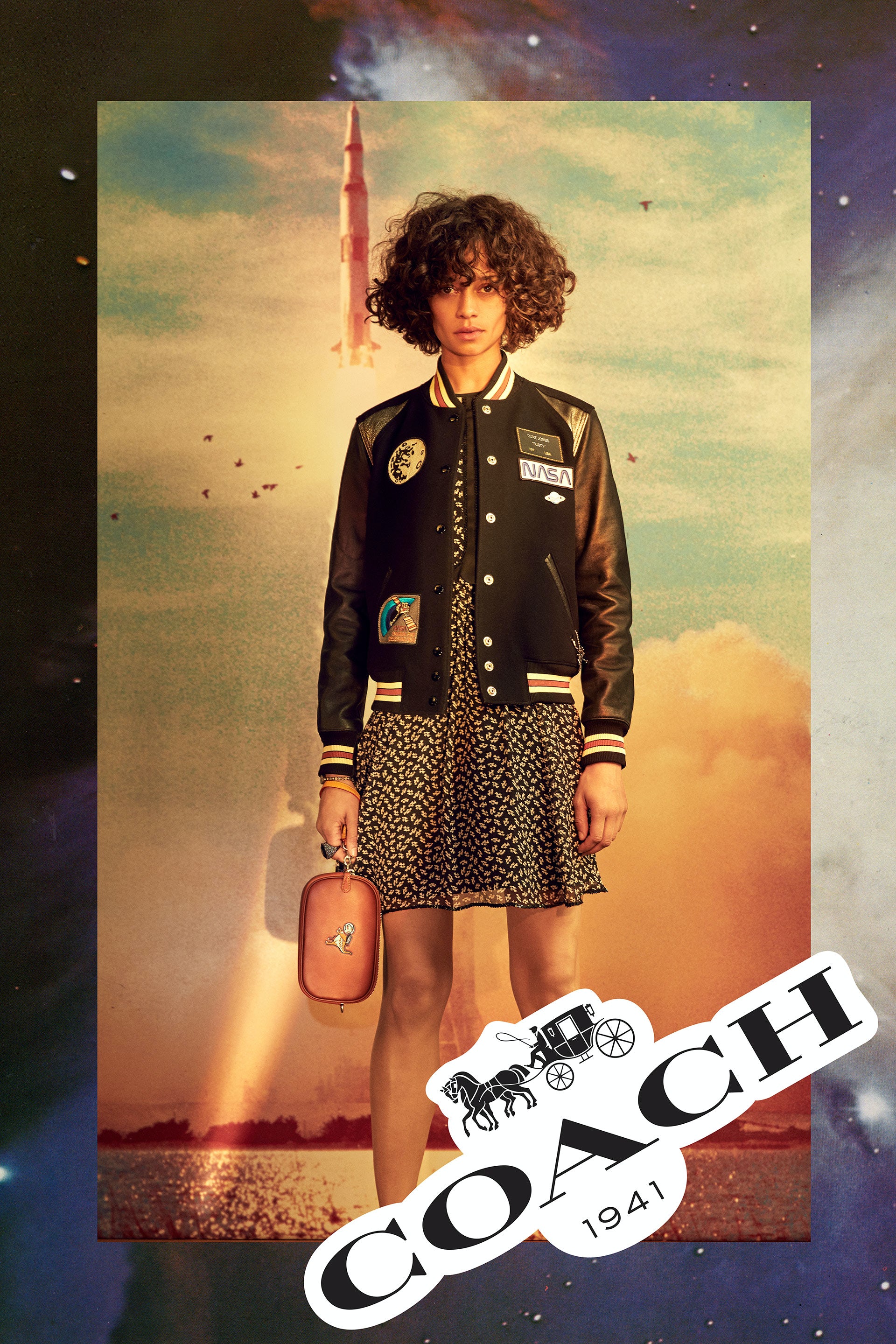 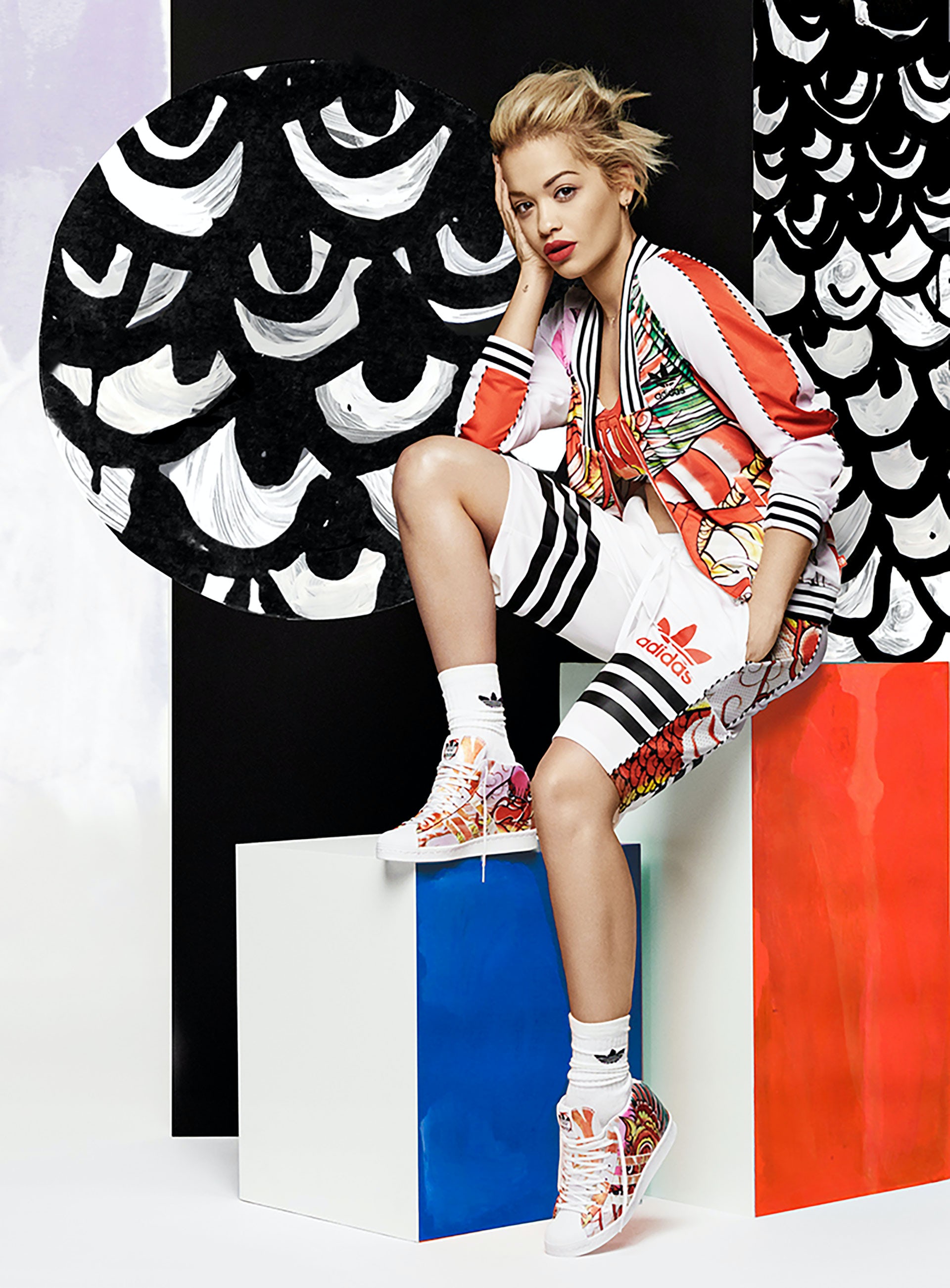 Jones tells us she thrives within the confines of a commercial brief. “Maybe because I am naturally competitive and goal-orientated and each brief is a perfect puzzle to solve, and I love the sense of completion at the end of projects. Maybe this is why I wasn’t drawn to being a fine artist!” she explains.

The fashion world is notoriously hard to break into, but seems to have taken to Jones. While in part down to the work itself, her success comes down to her own conviction in art. “I think it is really important to not be concerned with what your contemporaries are doing and try to tune into ideas and an aesthetic that really speaks to you. Because ultimately you will only have a great career if it excites you and there is something you are chasing throughout,” she advises.

“It is so easy to panic and look at what successful people are doing – and of course this is something I do too – but when I make something that turns out to be successful, it is because it came from my imagination,” she says. “Quite literally when I can see something in my mind’s eye, and know it is going to look cool, then there is a good chance other people might think so too.”