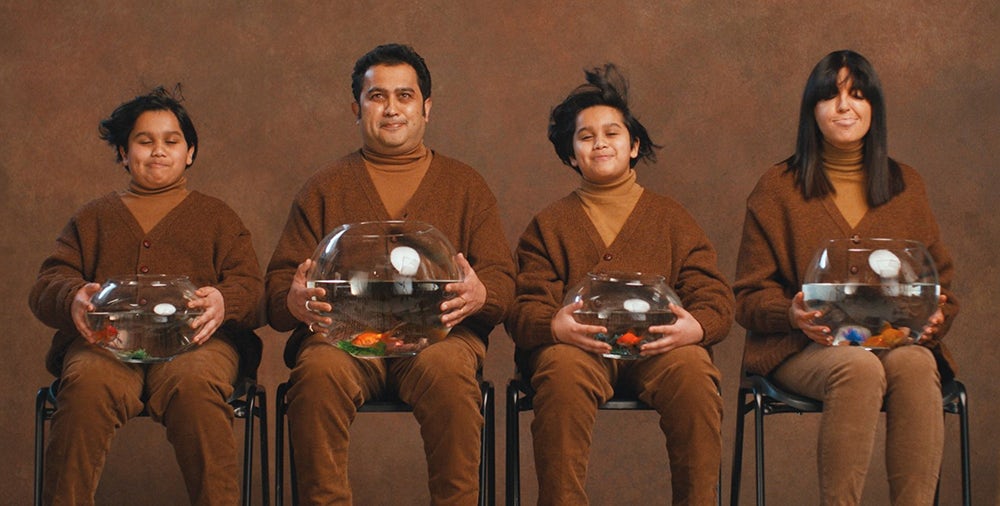 Produced by BBC Creative and directed by Max Siedentopf, the campaign is a response to soaring radio listening figures across the board – which have been enormously boosted by lockdown. A Rajar report from May 2020 showed that commercial radio hit a record 36.3 million average weekly listeners in the first three months of 2020. And in November last year, papers also reported listeners tuning in for an extra hour and 53 minutes a day, as the second UK lockdown hit.

According to the BBC, one in four people in the UK listen to Radio 2 which, as BBC Creative points out, has left many feeling as if presenters are one of the family. The creative team hit on the idea of recreating the time-honoured ritual of the awkward family group portrait, complete with fashion (and backdrops) straight out of the 80s and 90s.

“We wanted to capture the humour and aesthetic of these photographic studios but in moving image,'” says creative Sarah Fox, who worked on the campaign with Adam Reincke. “That meant soft focus, high saturation and mostly terrible clothes and hair. It was a huge styling job.”

Radio 2 presenters appear alongside real families, doing the obligatory ‘stand in height order’ or ‘jump for joy’ photo. Apparently director Siedentopf – a master of turning awkward situations into creative gold – was particularly enthused about the idea, as one of his passion projects is convincing his own family to pose together in portraits.

According to the creative team, Covid created some difficulties for the shoot, meaning presenters had to be shot separately and added into the photos later in post. Even so, the campaign – which exudes vintage charm – wonderfully captures the excruciatingly uncomfortable, but nevertheless fun, experience of being photographed with your family. 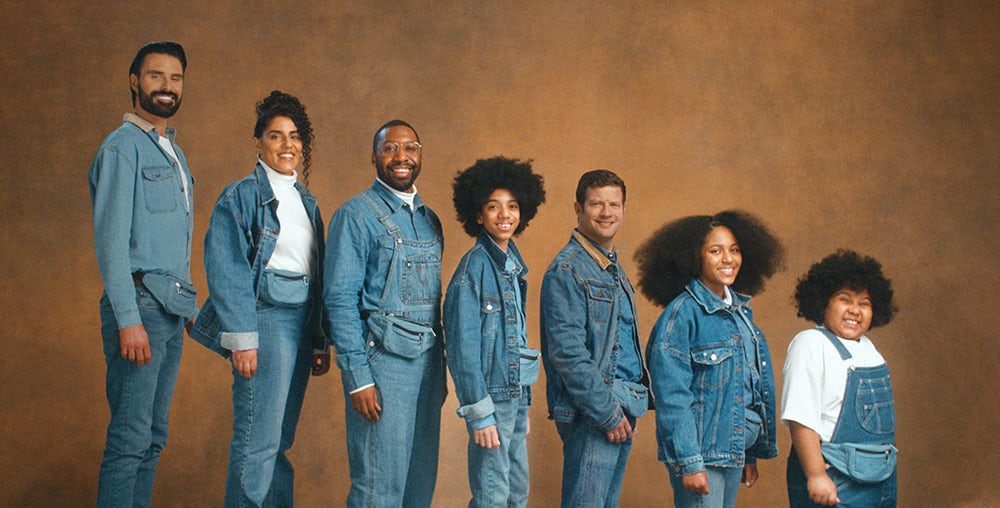 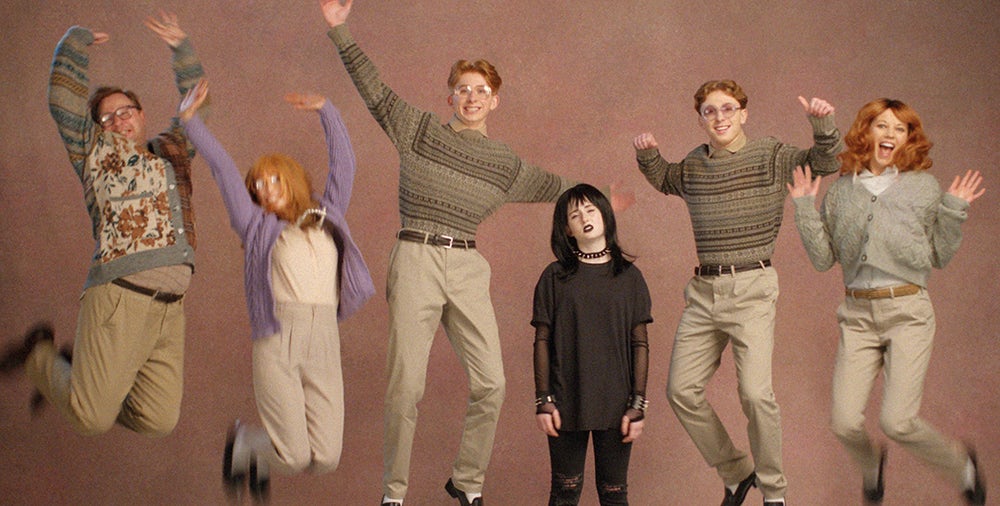 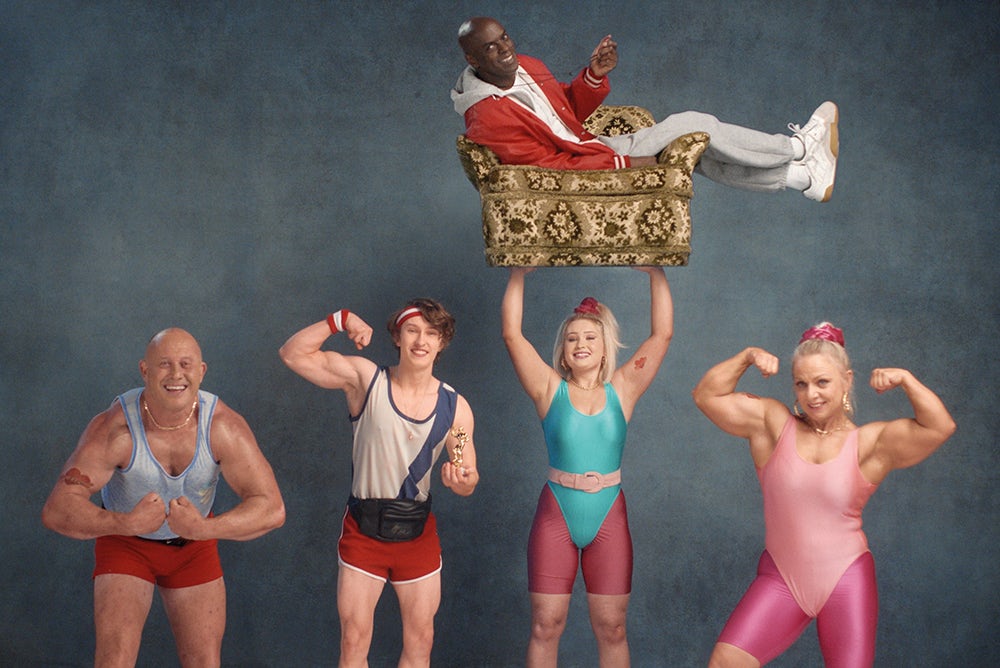 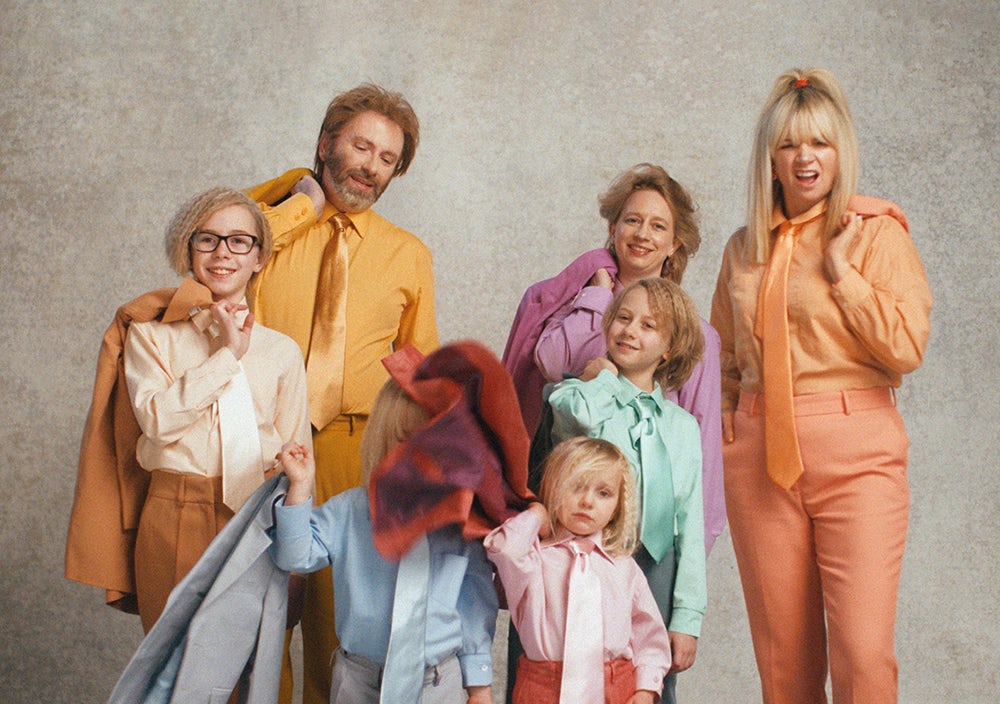