Radiohead has unveiled a new music video for its previously unreleased track If You Say the Word, which was originally recorded in the early 2000s. The video, directed by Kasper Häggström, opens with a pack of office workers scurrying around in fields and forests as they try to evade capture from a group of herders, who approach these wild suits with caution.

The point of the chase? The workers’ time indulging in fresh air, open spaces and the natural world has come to an end as they’re rounded up like cattle, ready for a return to the steel and glass of office life.

Clearly a reflection on society’s collective readjustment to normality since the pandemic began, the city workers are perplexed by the urban environment they used to call home, and have lost all muscle memory when it comes to briefcases, newspapers and revolving doors. The end of the story leaves us wondering whether their fate has been decided, or if there’s another chance of escape on the horizon.

Oslo-based Häggström cut his teeth in snowboarding videos before moving into the world of filmmaking for comedy and music. He has collaborated multiple times with music producer Kelly Lee Owens, including on the video for Corner of my Sky, which starred Michael Sheen as a man grappling with a mysterious toaster that endlessly swallows bread. 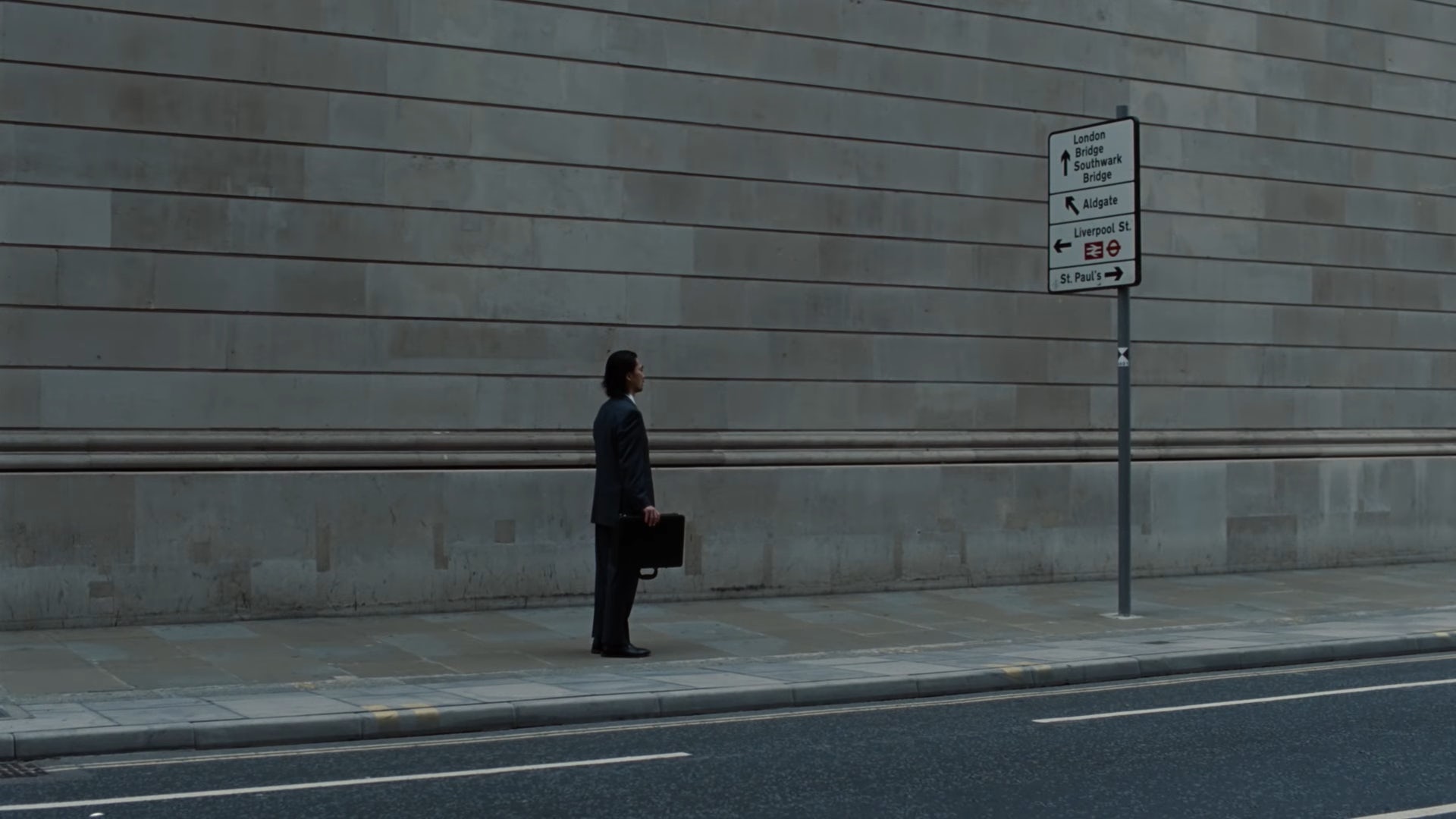 Although the new Radiohead video strikes a more despondent tone, there’s a gentle humour about it, in part thanks to the editing but also the simple joy of watching grown adults run about with their hands all but glued to their sides.

If You Say the Word comes ahead of the November release of Kid A Mnesia, a special joint re-release of the Radiohead albums Kid A and Amnesiac, which came out in 2000 and 2001 respectively. The band are marking the occasion with a digital exhibition with games studio Epic Games (the developer behind Fortnite), which will feature original artworks and recordings. Expect Stanley Donwood creations and an “upside-down digital/analogue universe”. 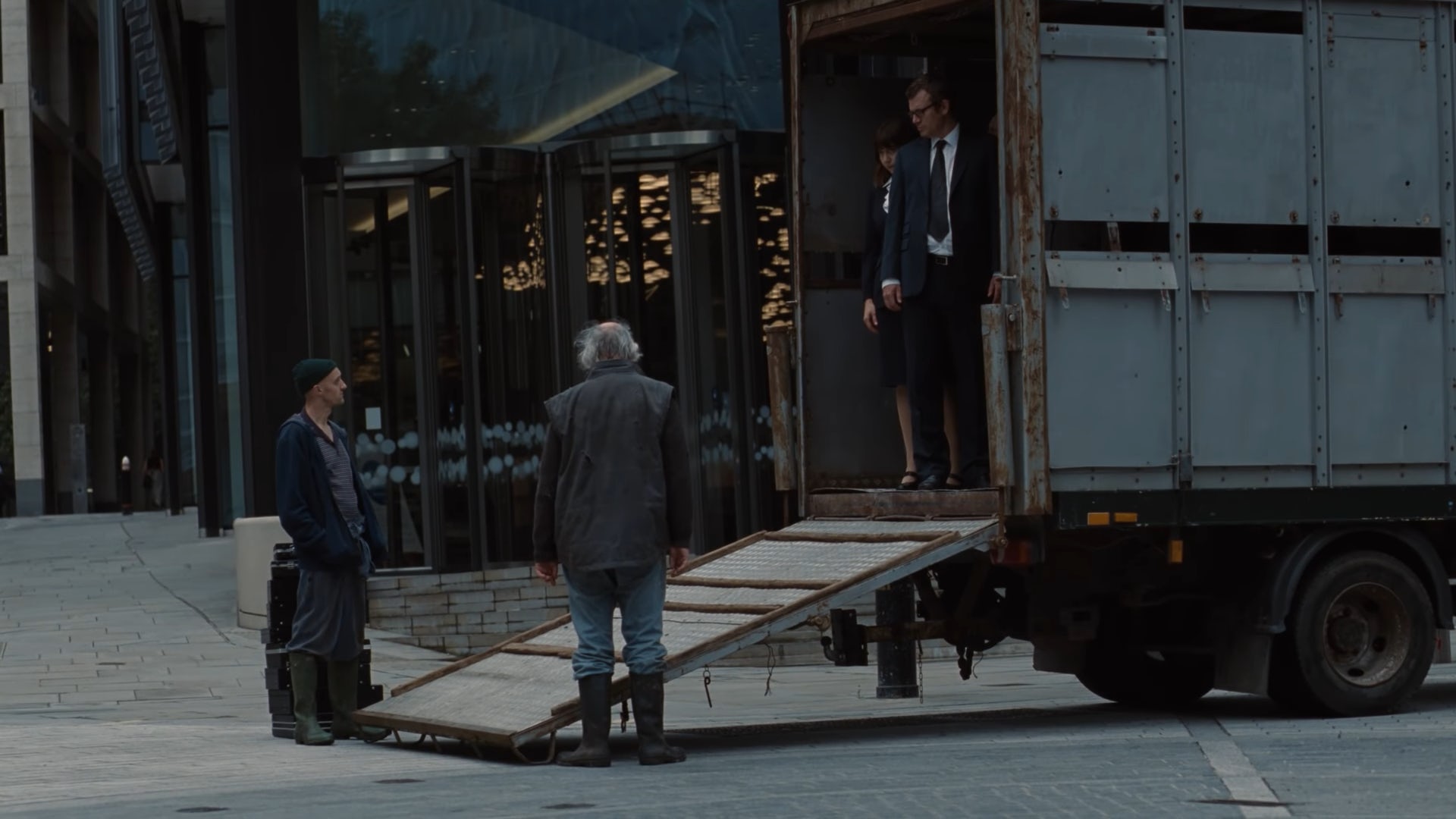