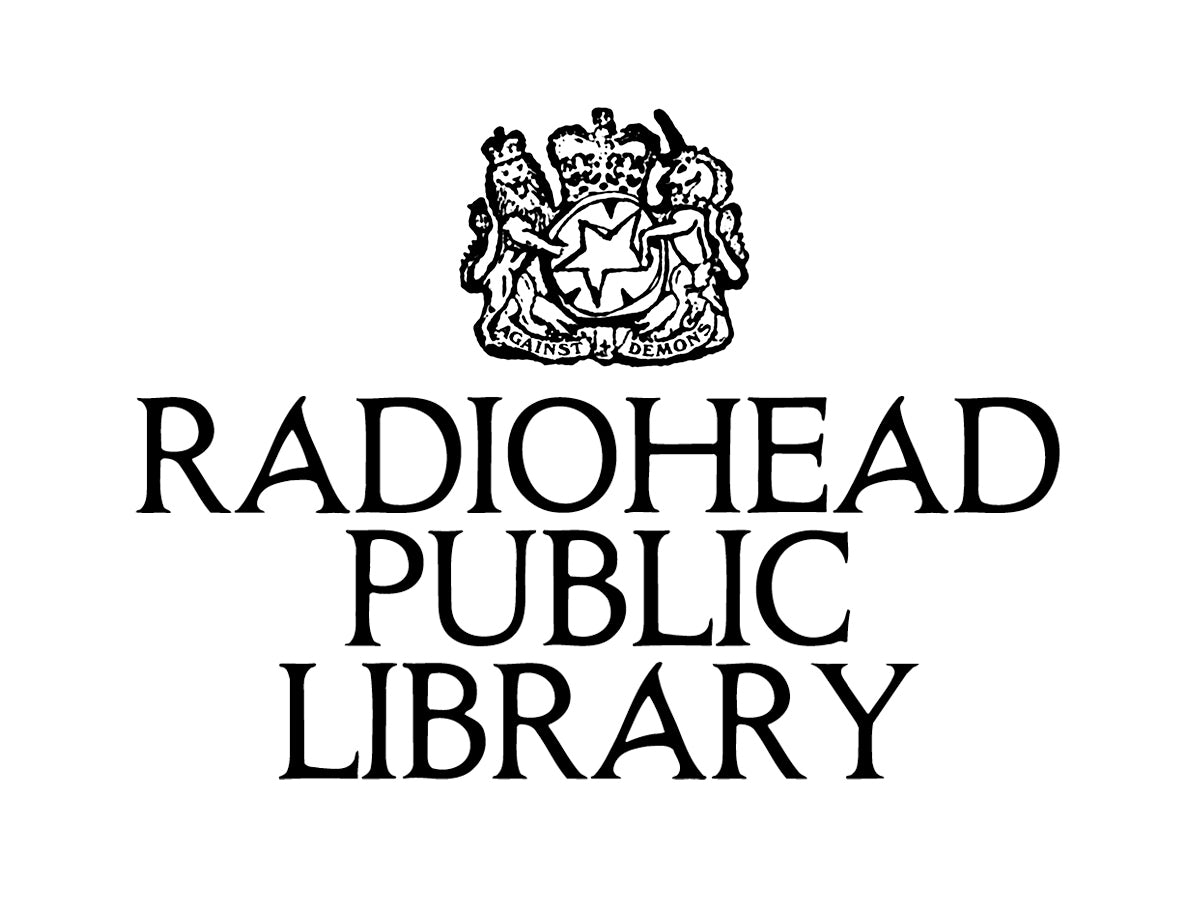 Most musician websites follow the same format these days: tour dates, streaming links and merch. However, Radiohead has this week gone its own way, launching a new version of its online platform, and presenting a Radiohead Public Library of, you guessed it, all things Radiohead.

“Radiohead.com has always been infuriatingly uninformative and unpredictable. We have now, predictably, made it incredibly informative,” the band tweeted earlier while announcing the launch.

https://t.co/Gk4BUXwjsg has always been infuriatingly uninformative and unpredictable. We have now, predictably, made it incredibly informative.

The website is grouped and colour coded based on their nine studio albums, all the way from 1993’s Pablo Honey to A Moon Shaped Pool in 2016. It’s joined by a crest that reads ‘Against Demons’, repurposing the same design seen in additional OK Computer album artwork created by long-time collaborator Stanley Donwood. While all the components of a traditional musician website are there in some form or another, and the design is (perhaps deliberately?) hardly cutting edge, the platform feels more inviting than most and genuinely quite fun – users can even download their own library card.

Radiohead joins Nick Cave, whose forum-based website The Red Hand Files has been immensely popular, in taking a different approach to addressing their fans online. While less personal than Cave’s approach, the Radiohead Public Library will no doubt contain plenty to get fans excited.