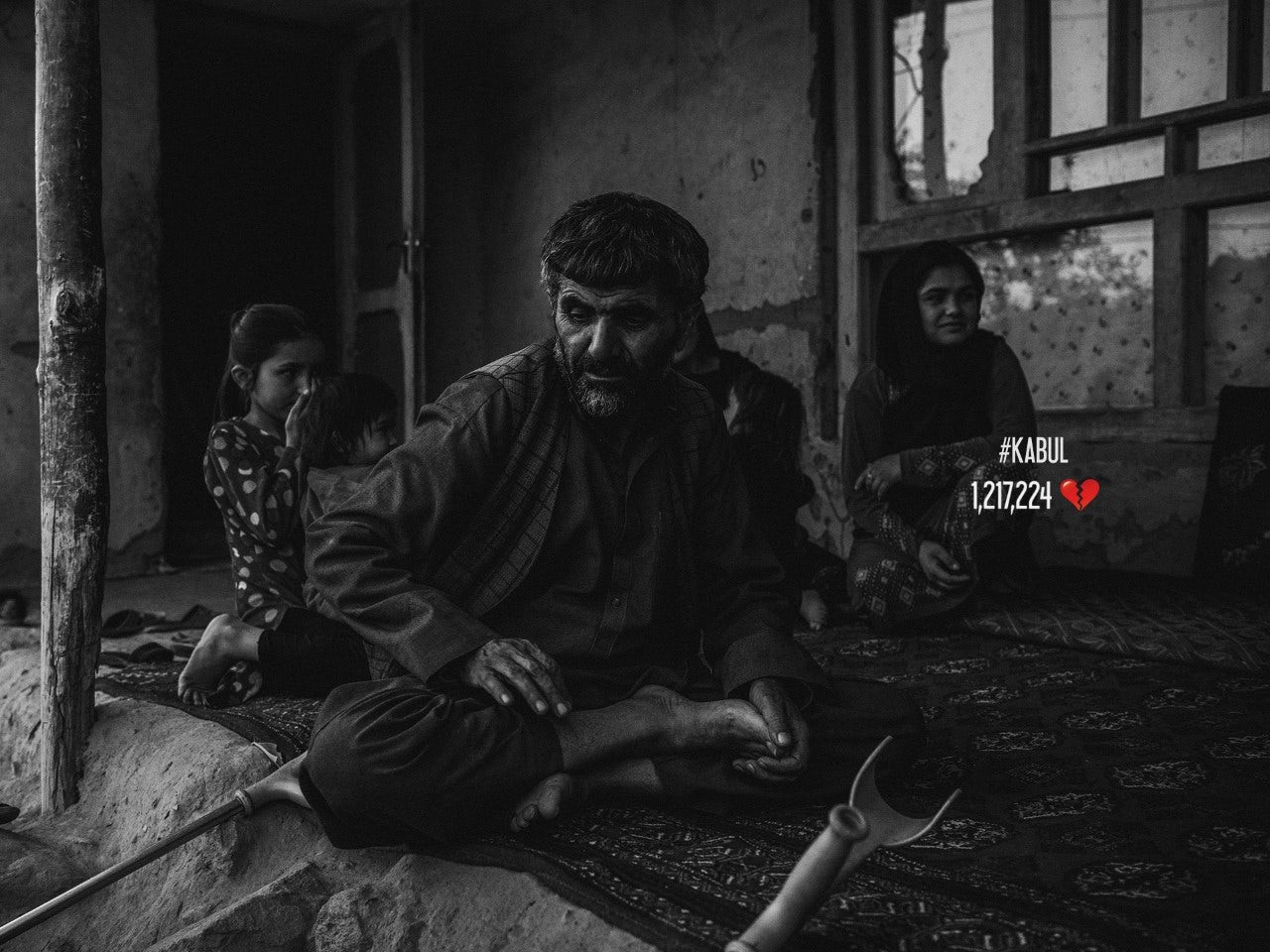 The International Committee of the Red Cross (ICRC) has worked in Afghanistan for 30 years, and remains operational across the country during the current crisis, together with its partner the Afghan Red Crescent Society.

For its latest campaign, the team conducted data analysis of social media reactions during July-September, such as the emojis and hashtags that have been used in reaction to the crisis, and placed this against the real-time needs in Afghanistan for the ICRC. The resulting film shows what could be achieved if a dollar was donated to the organisation instead of a social media comment.

“Millions of people turned to social media to show their solidarity and support to the Afghan people,” says Ewan Watson, head of campaigns, media relations and content at the ICRC. “We wanted to show how powerful that collective concern could be on the lives of Afghans if we had a dollar for every social media post. We hope this film encourages people to support our work in Afghanistan as winter sets in and families are struggling to have the basics they need to survive.”

The campaign was created using simple but powerful imagery. “The urgency of the cause meant that the film had to be created in record-time and with a bare minimum budget,” says Faysal Abdul Malak, managing director of Wunderman Thompson UAE. “However, despite the low production costs, the team used powerful imagery and statements to make a lasting impression on the viewer.”

Lead agency Wunderman Thompson Dubai worked together with teams in Sydney, Seattle, London, and New York to bring the global ICRC film to life, which will be launched across 17 countries in three languages.