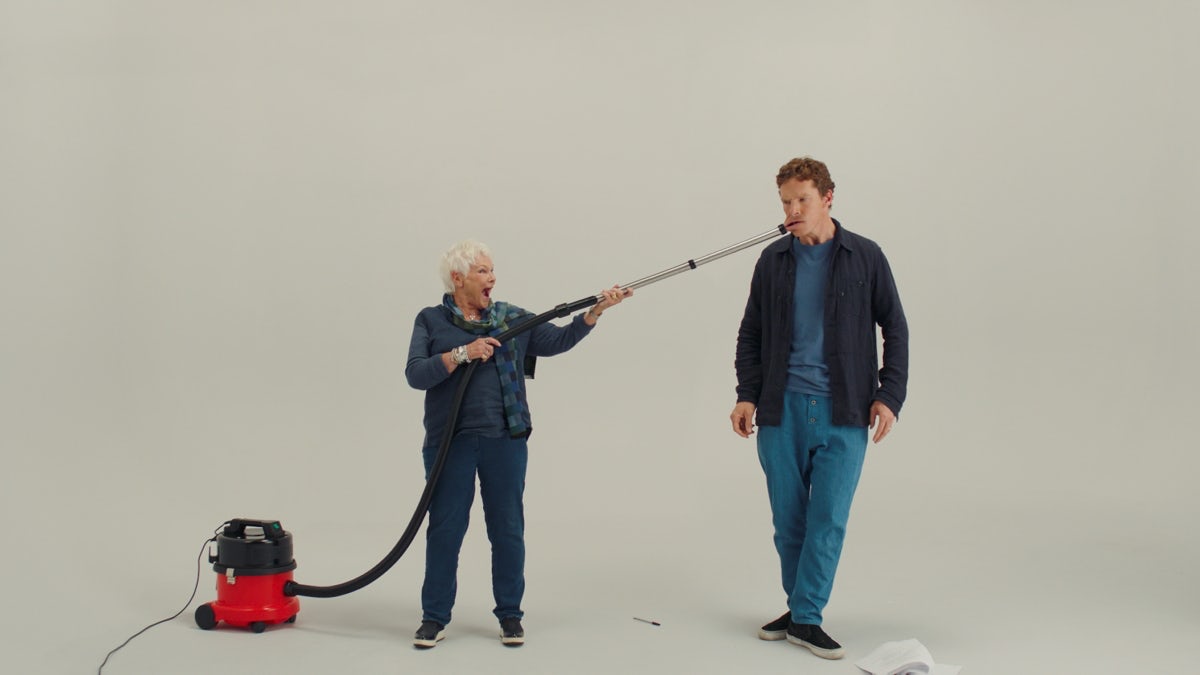 Unsurprisingly, given ongoing events, this year Comic Relief is celebrating the way that laughter, smiles and silliness can bring people together regardless of their differences.

The campaign film, directed by Sami Abusamra, begins quite seriously – voiced by Dame Judi Dench, and focused on the many things that divide humanity. But it loosens up around the 40-second mark when the actress gets hold of Benedict Cumberbatch and a Henry hoover.

The campaign also includes a series of posters, set in bright reds and yellows and repeating the ‘funny is power’ messaging.

It’s reminiscent of Comic Relief’s 2019 campaign Wise Words, which also tackled questions around division – albeit in a notably more serious tone, and lacking the witty punchline of this year’s effort. 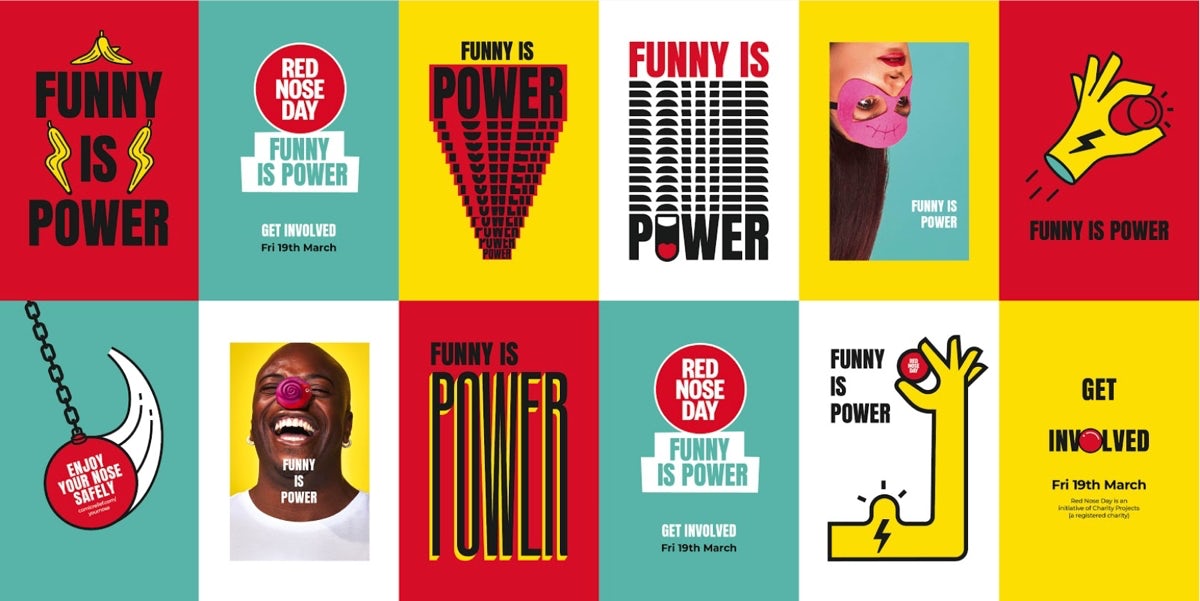 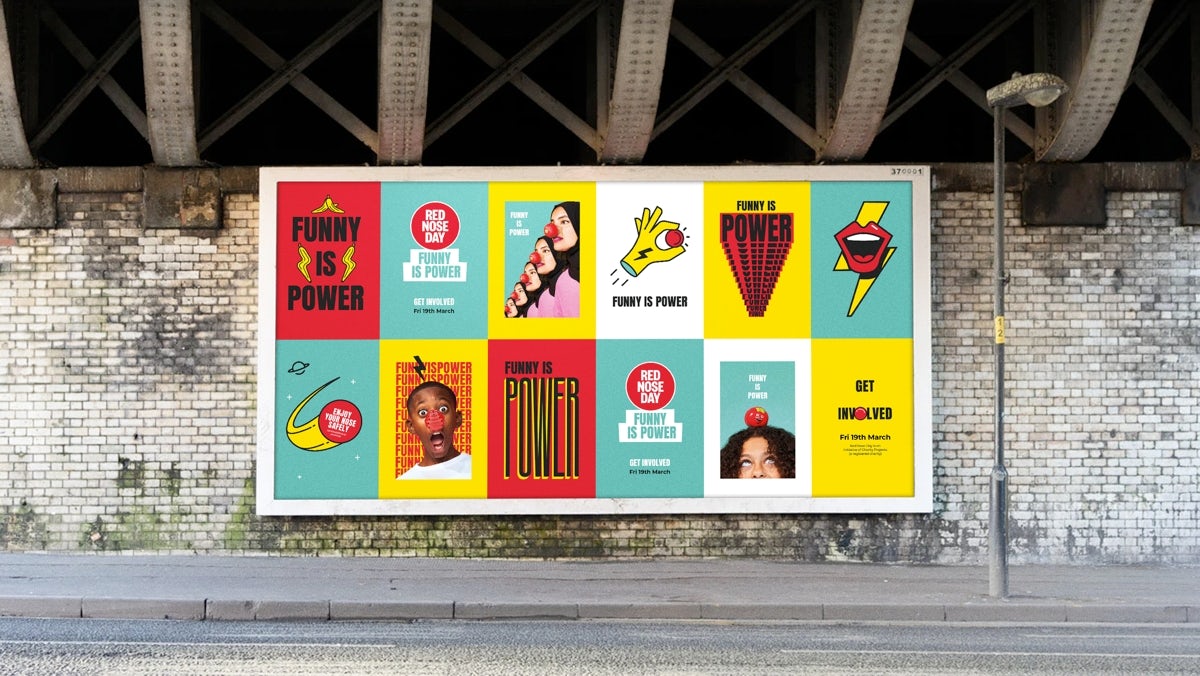