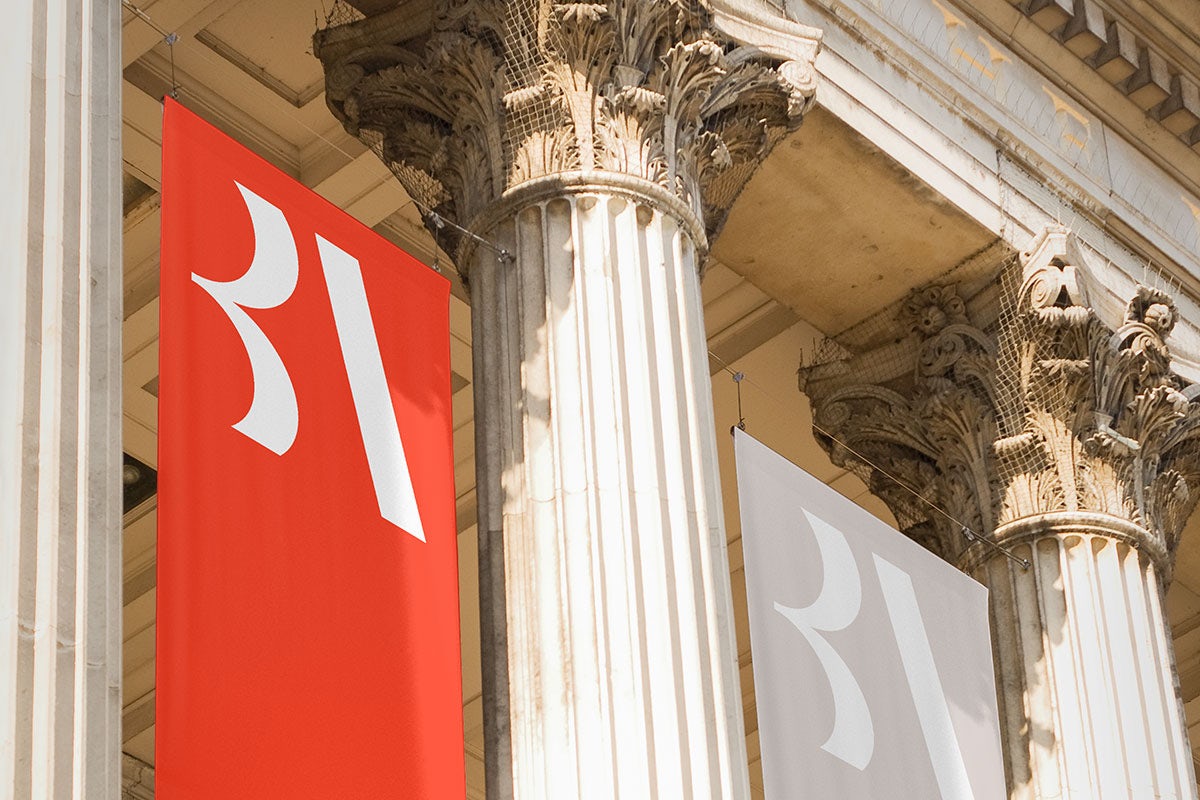 Last November, The British Academy revealed a new logo and visual identity designed by Only. The academy is a fellowship of more than 1,000 academics who contribute towards research in the humanities and social sciences. The new identity needed to reflect the gravitas of the academy, without alienating those outside of academia.

The solution designed by Only is based on an elegant monogram; the curves of the B look like an open book, and when placed sideways, the single slanting line of the A represents an upward slope. This stylised ‘BA’ is a recognisable motif used on promotional material such as billboards, signage, posters and catalogues, as well as on merchandise and branded stationery. 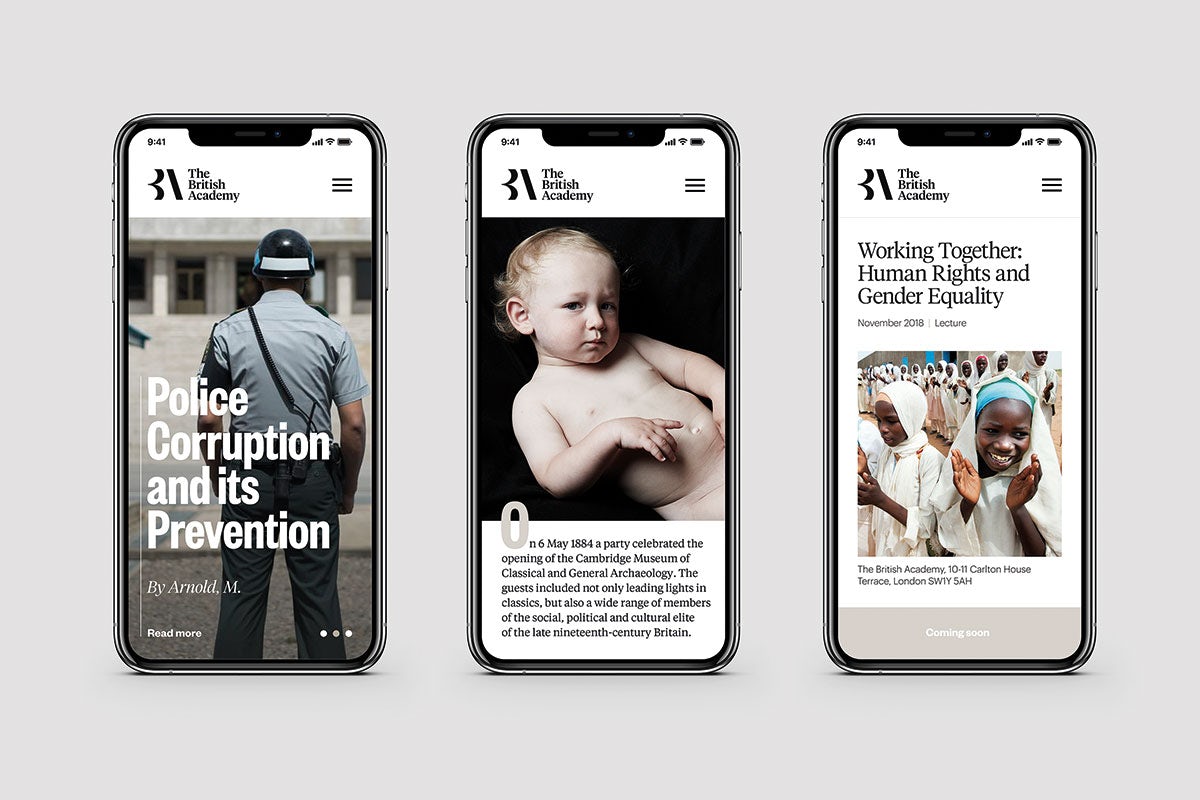 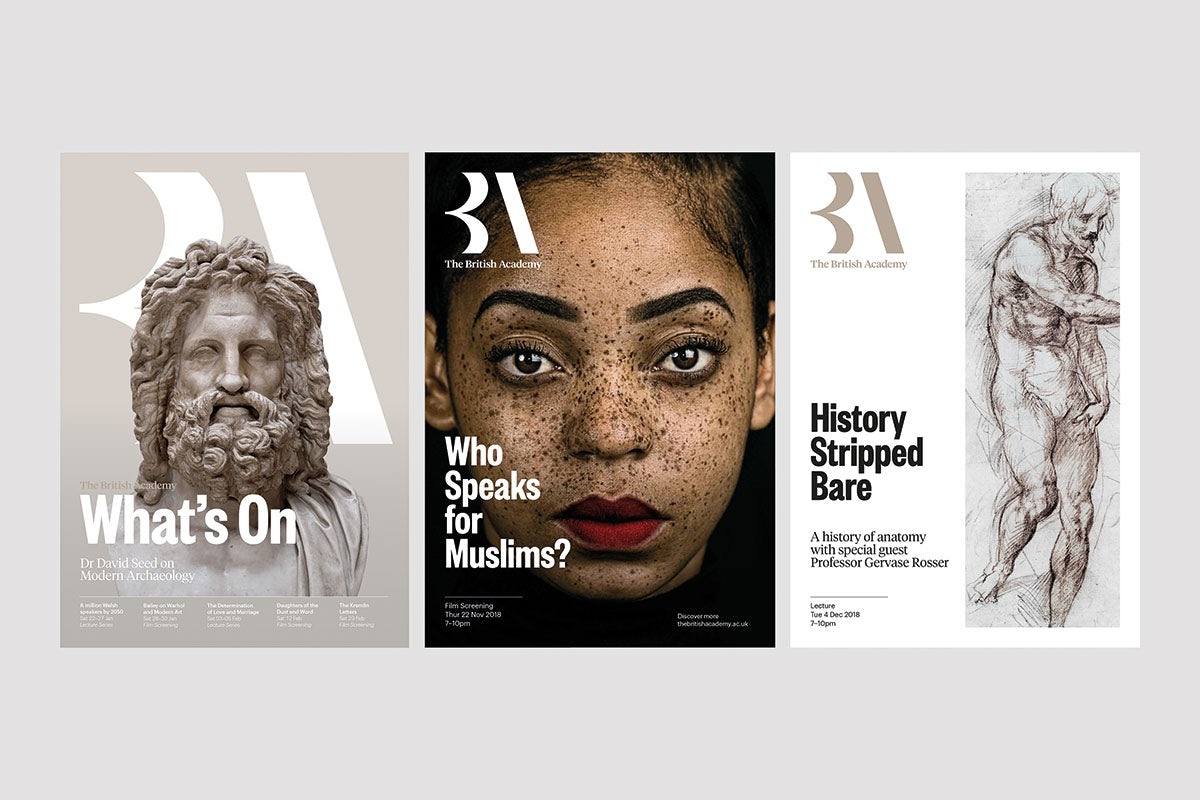 The restrained typographic logo and identity strikes a balance between being recognisable and non-obstructive when paired with photography, illustration and other visuals. The vibrant secondary colour palette offers the choices for situations in which a bolder approach is needed.

In the months after its new identity was launched, The British Academy secured funding for a major summer exhibition of the humanities and social sciences.