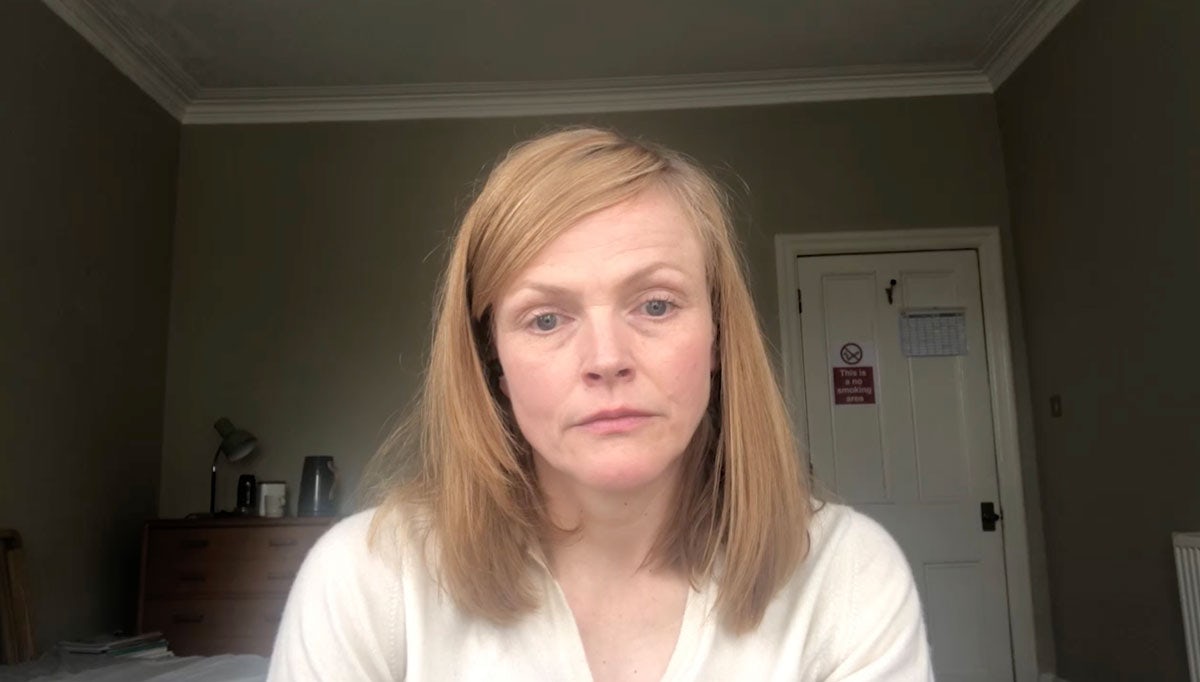 As nationwide lockdowns force us to spend the majority of our time at home, there has been much discussion about the rise in domestic abuse over the last couple of months.

Since the UK government’s request for people to stay at home in March, calls to Refuge’s National Domestic Abuse Helpline have recently rocketed by 66%, while visits to its website have increased ten-fold.

In light of this worrying trend, the charity teamed up with McCann Bristol to create short film Surfaces, which aims to send a message of hope to domestic abuse victims all over the country. 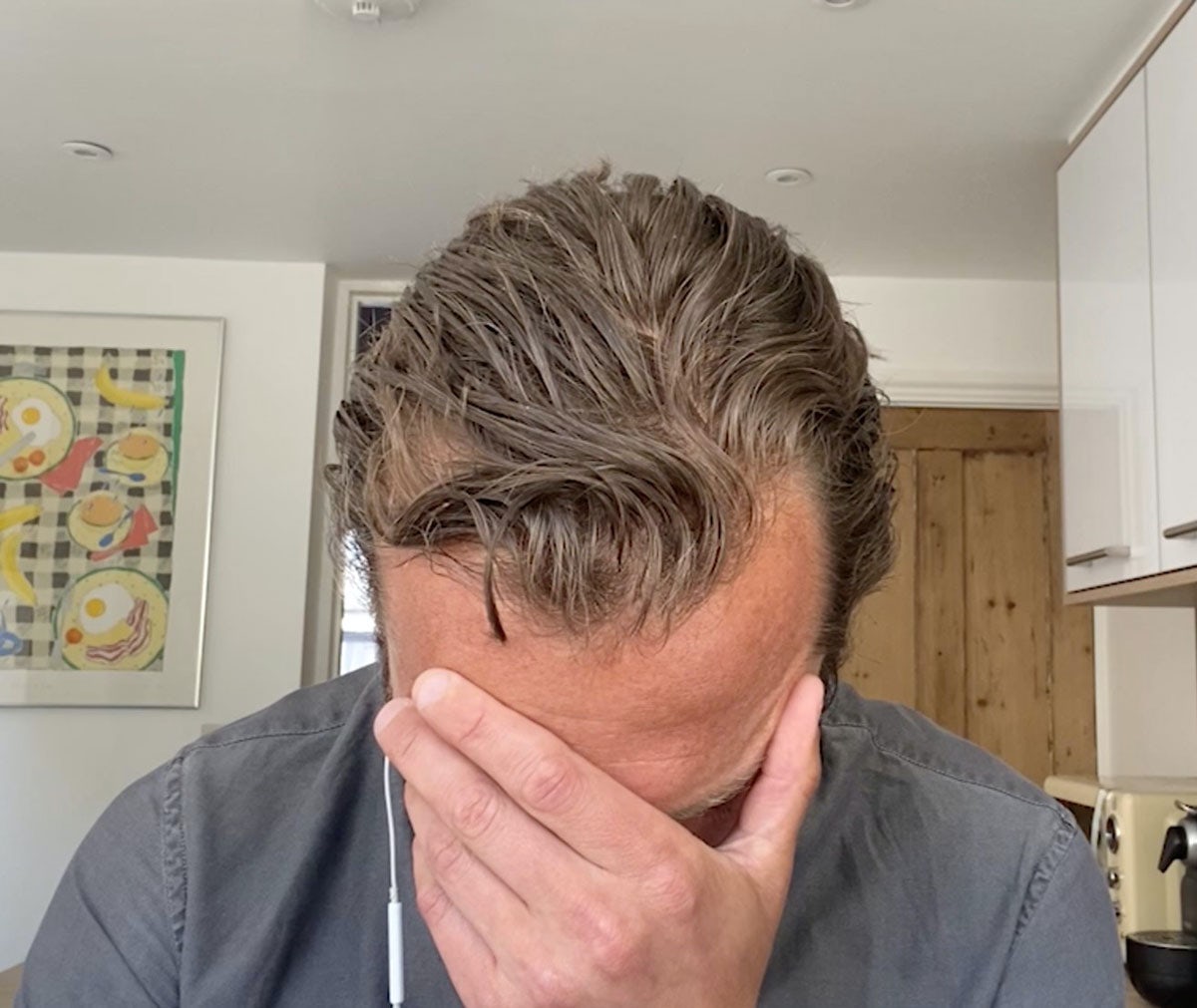 Refuge is well known for using a mix of both shocking and uplifting approaches to get its message across in its advertising, and its new campaign is no exception. Filmed entirely over a real conference call, it opens with lockdown just beginning – but Alix isn’t at home, and Richard is ‘worried’ about her whereabouts.

The film’s message to any domestic abuse victims who are watching is clear: you are not alone. Whether they have already fled their perpetrator, or are still living in constant fear, it reminds them that support is still available, with refuges still open and the National Domestic Abuse Helpline still running 24 hours a day, seven days a week.

“The insidious menace of domestic abuse is especially heart-breaking right now, with so many women and children trapped during lockdown,” says Elsom. “I hope this film helps spread awareness that even if things seem normal, you can’t always trust the surface of things. Each of us might know someone being abused, and not realise it. But there is a way out. There is help.”