Author Sho Shibuya – who’s also founder of Brooklyn design studio Placeholder – became intrigued by the range of designs he saw on plastic bags in New York, after moving to the city in 2011.

They particularly caught his attention because their “grainy prints” and thin plastic were in stark contrast with the more durable plastic bags used in his home of Tokyo, where each shop has its own design.

“I was struck by the ubiquity of the bags – not just the sheer number of them, but the consistence of their designs,” he says. 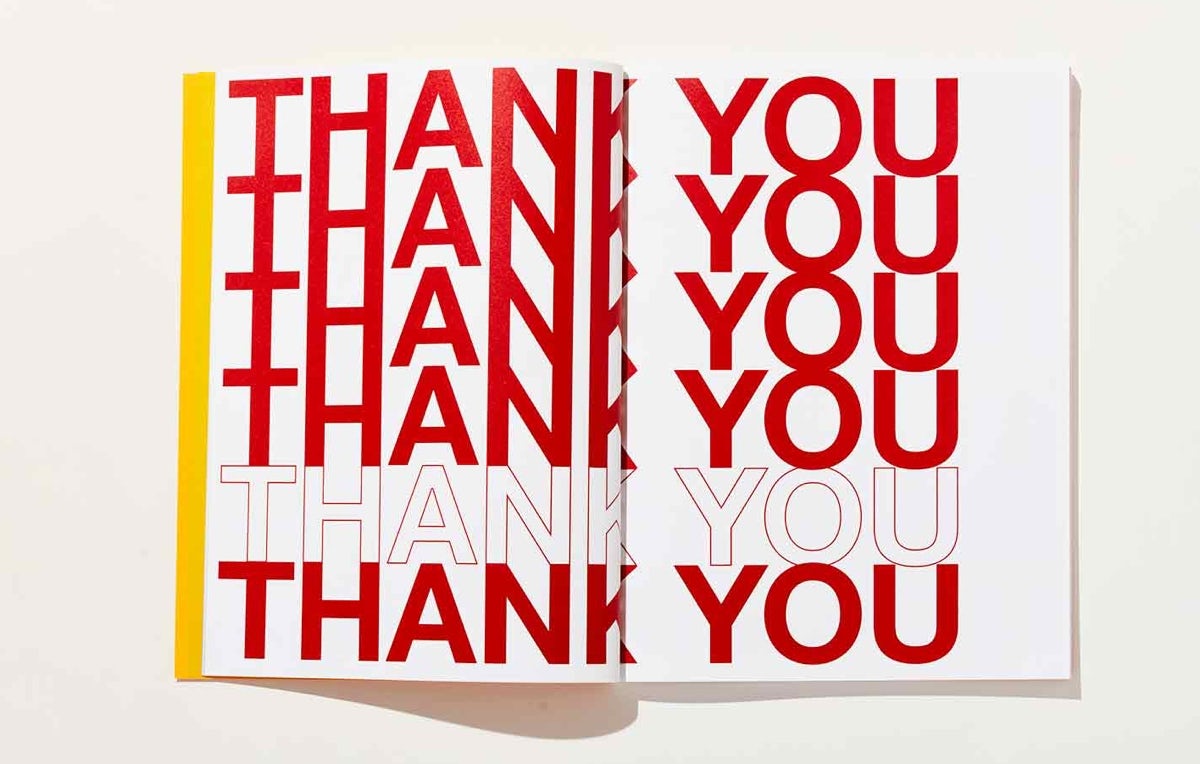 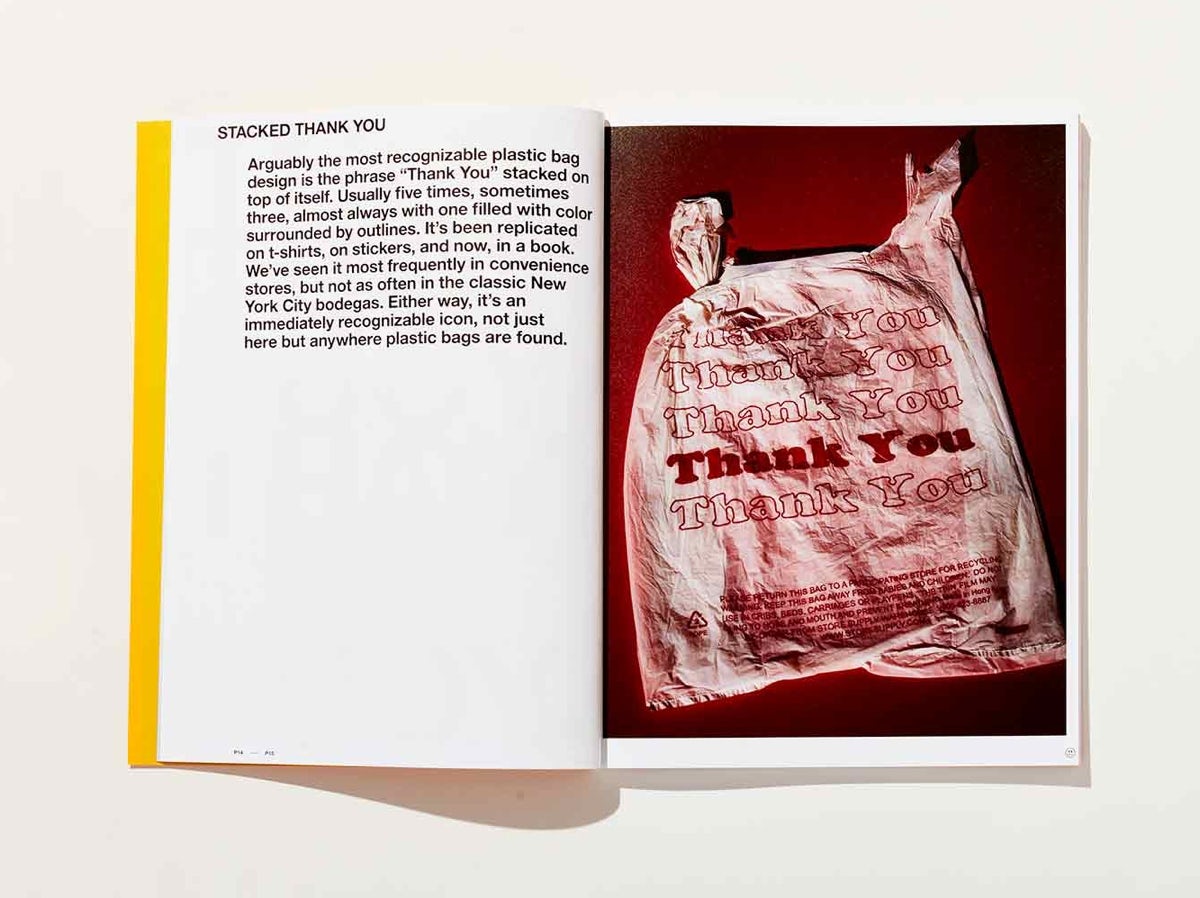 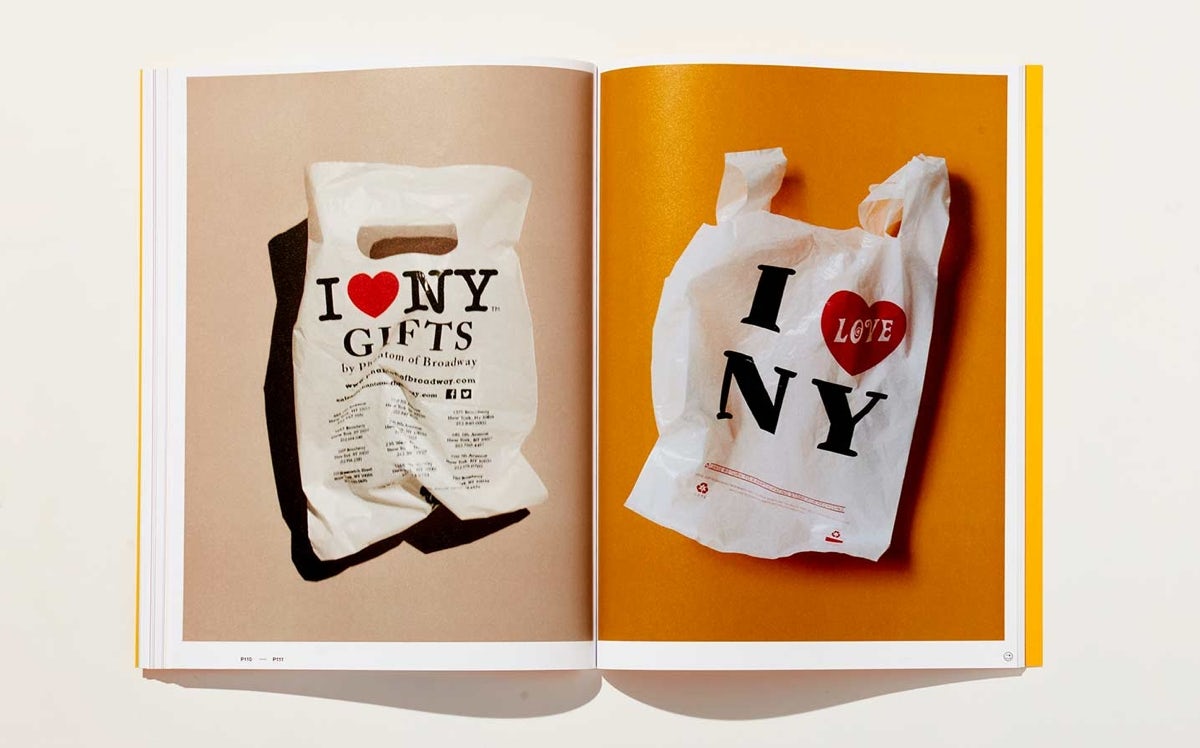 He’s explored these recurring motifs in his book Plastic Paper, which brings together the full spectrum of smiley faces, thank yous and purple flowers that crop up again and again on New York’s bags. It also attempts to trace the history behind some of these graphics – for example the smiley face, which was created in 1963 by Harvey Ball in an effort to boost morale at an insurance company.

“What more effective brand system is there, than one that signifies an entire city through something as simple as a print on a plastic bag?” says Shibuya. 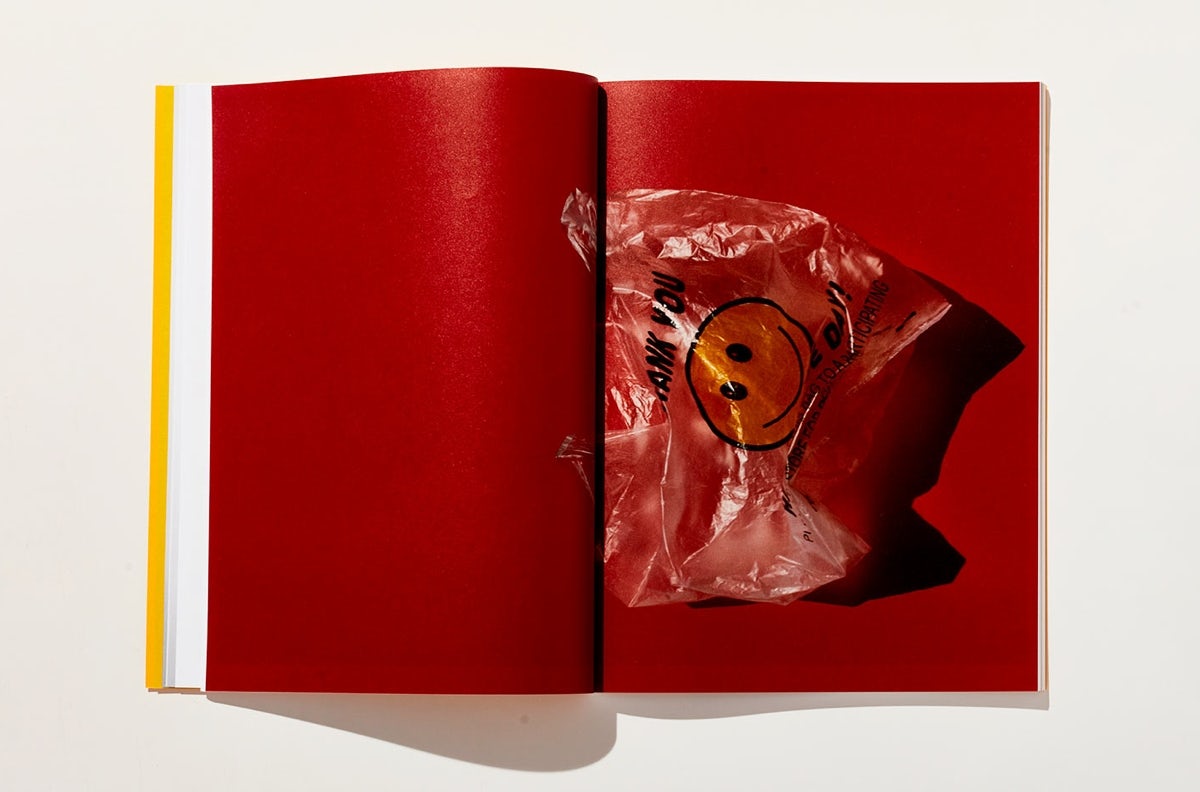 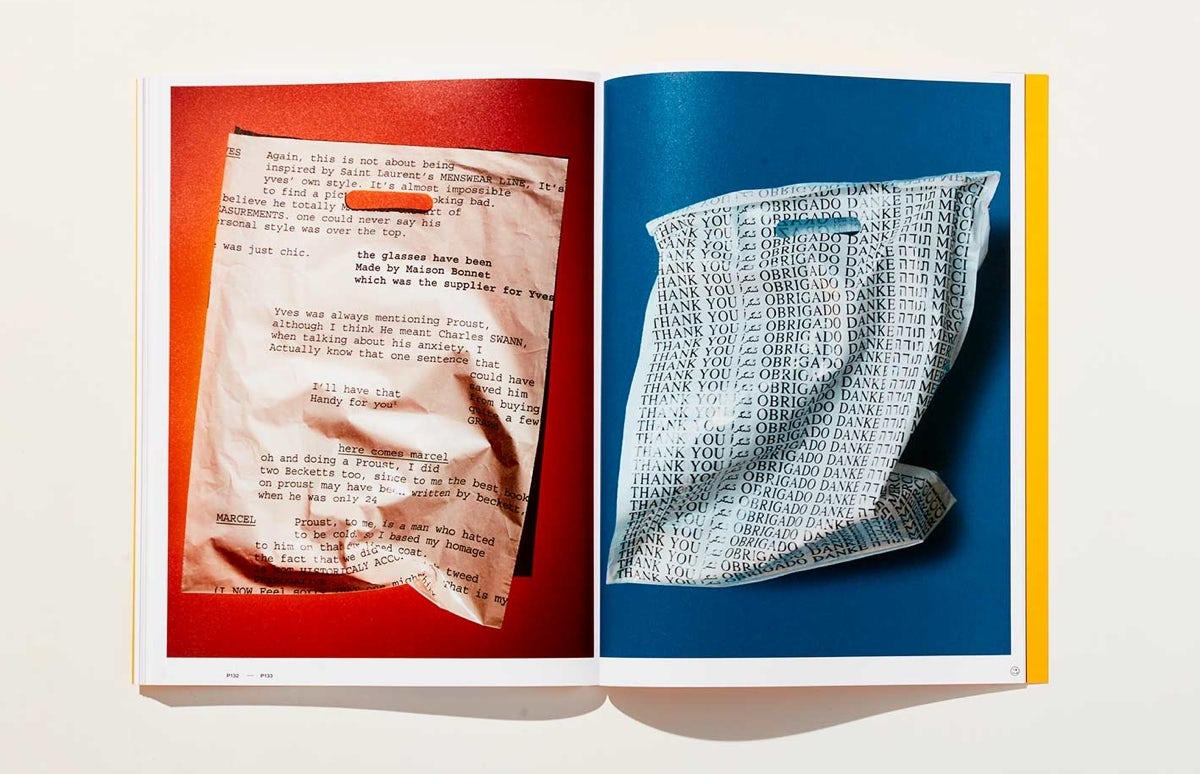 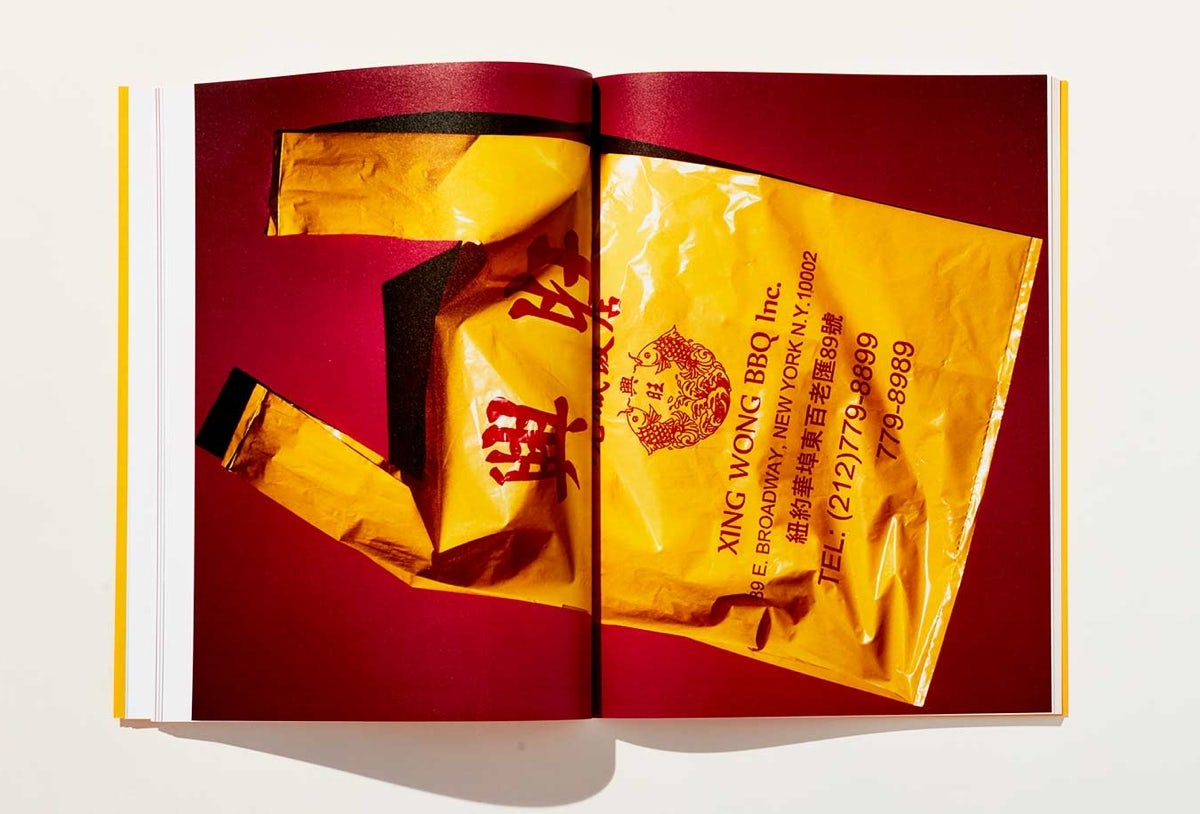 The book isn’t just an ode to these ephemeral graphics, however. It also emphasises how these kinds of single use plastics are polluting the planet. Shibuya hopes that by drawing attention to the mundane objects that we often don’t stop to consider, he can encourage people to take more responsibility.

“It is an act of preservation of everyday design and a call to give greater care to the objects we use every day, to reuse them and waste less, and to find happiness and inspiration in the little acts of art and creativity we’d otherwise miss.”

Plastic Paper is published by Placeholder, supported by Parley, and is priced $60; plasticpaper.co; placeholder.nyc; parley.tv