Proving that our current love affair with early video games remains in full swing in 2020, the new set of stamps has caused a stir on social media since it was announced this week.

Designed by Supple Studio and Bitmap Books, the set includes games created for the Commodore Amiga, including Lemmings and Sensible Soccer, as well as early classics for the Sony Playstation, including designers’ favourite Wipeout (read our oral history of the game here).

There is a separate set devoted entirely to the history of Tomb Raider, and games for the Sega Megadrive, Acorn Electron and even the good old ZX Spectrum are featured too.

Basically anyone who played a video game in the 80s or 90s will find something to love here. Time to get letter writing. 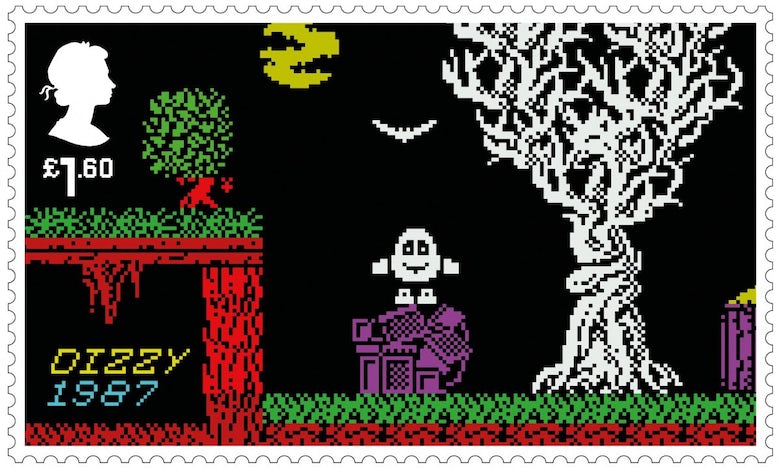 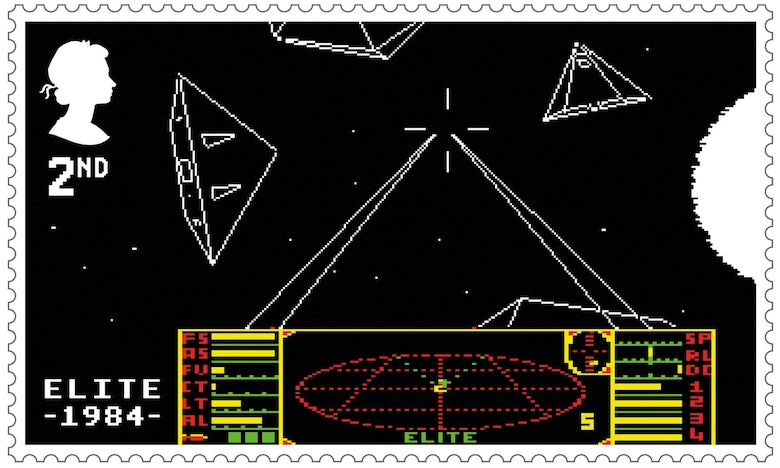 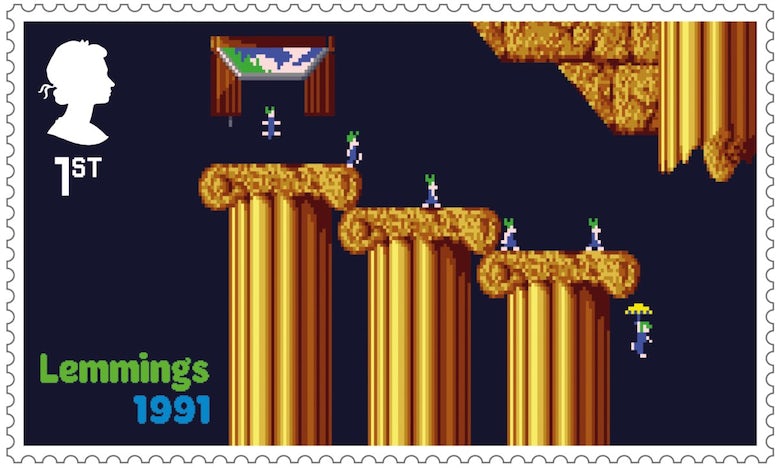 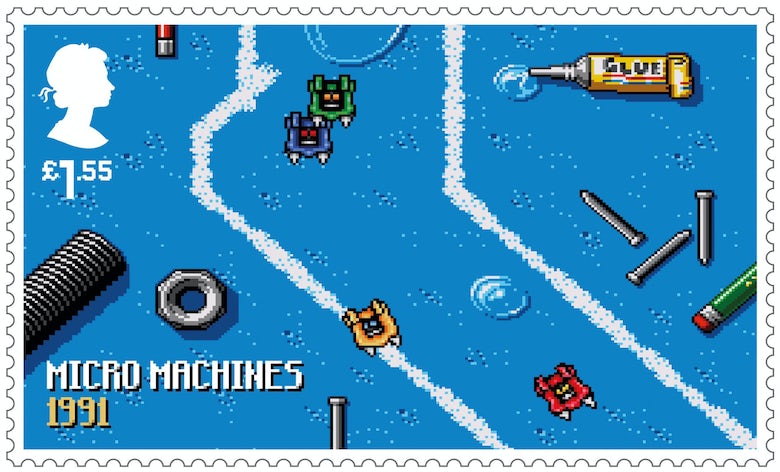 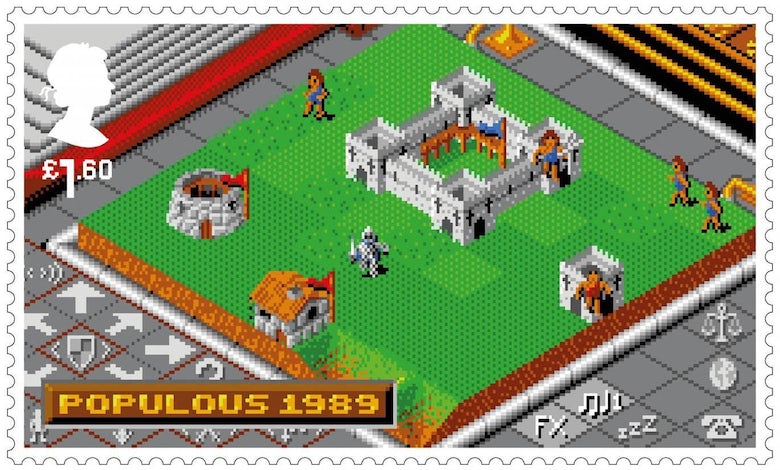 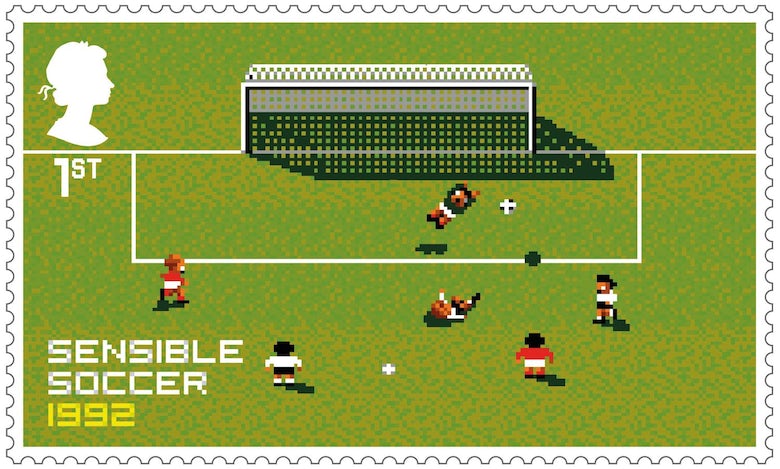 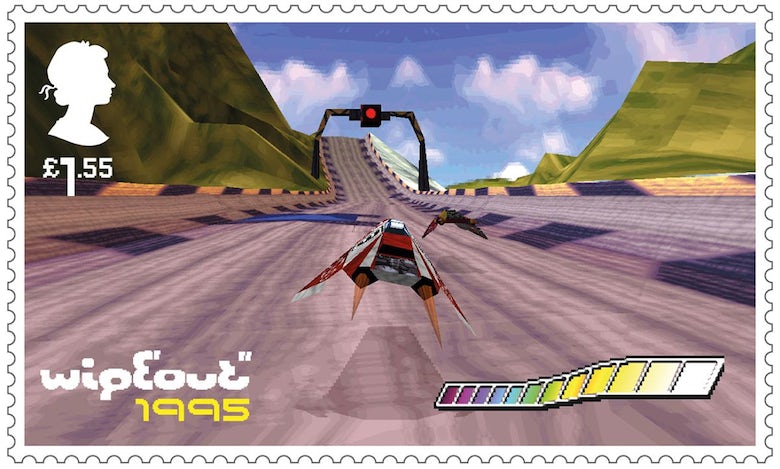 The stamp set will be released from January 21, but is available for pre-order from Royal Mail here