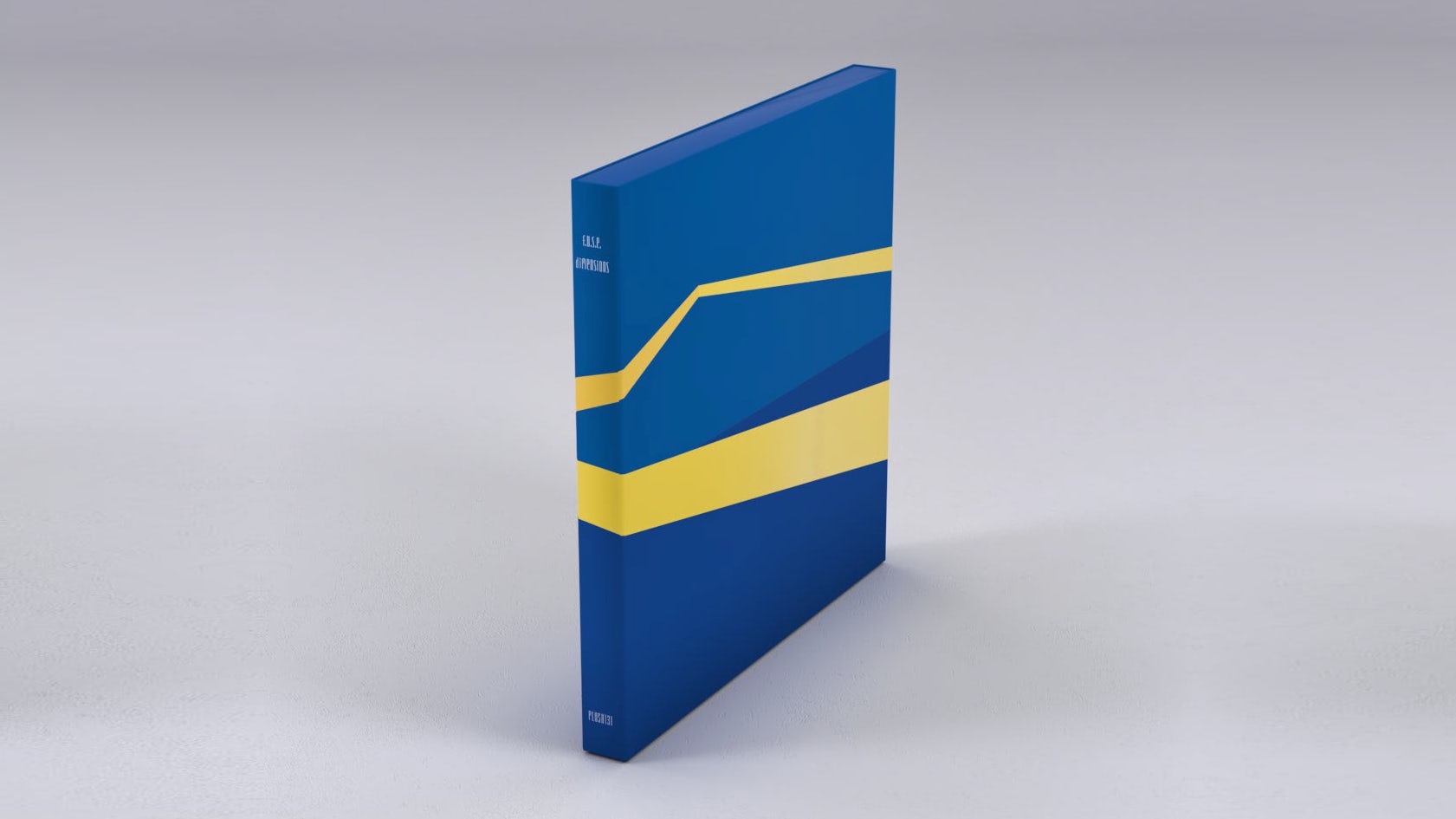 A quarter of a century ago, Futuristic Underground Subsonic Experiments was born. Known to most as F.U.S.E, this enigmatic entity is one of the many pseudonyms of Richie Hawtin.

Hawtin is a man who has been at the forefront of electronic music for decades now: and while many of us are aware of his position in the world of DJing and music, alongside that, he’s a “technology adventurer and sake samurai”, according to his own Twitter. He’s also long united sound and tech, working with software Ableton Live as a beta tester, and collaborating closely with audio brand Native Instruments. 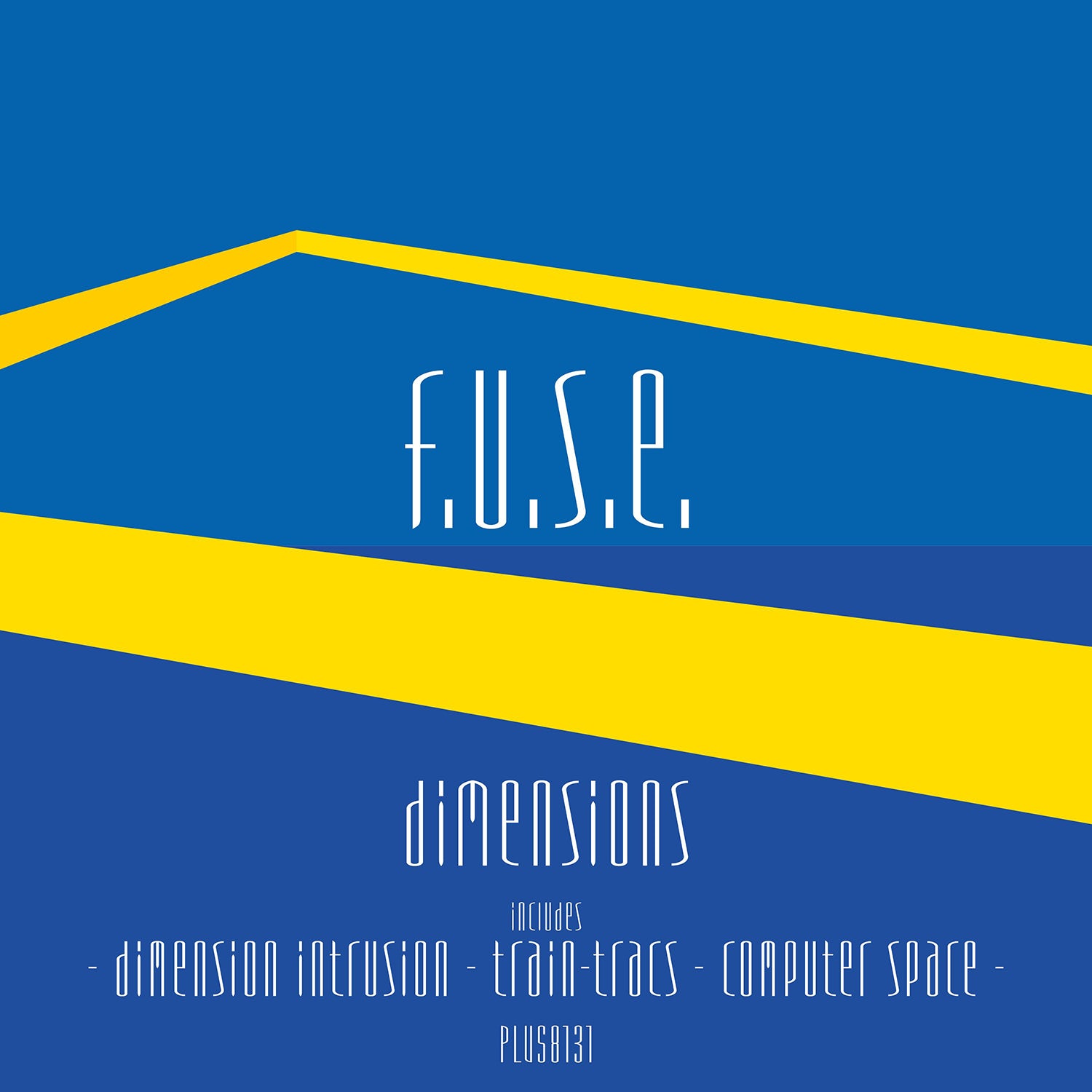 A lot has happened for Hawtin since starting out in the early 90s in Ontario, Canada, and Detriot—as Resident Advisor puts it, as an “ultimate techno boffin, shaven-headed, serious, with glasses”. He moved to New York, then Berlin (“where he grew his hair, lost the glasses and threw himself wholeheartedly into the lifestyle,” RA lyrically continues), and seven years ago created the ENTER experience at Ibiza super club Space. Hawtin’s resolutely been a man who looks forward in his work: now, though, he’s looking to the past with the release of a limited-edition vinyl box set, Dimensions, to mark 25 years of his F.U.S.E persona and the release of his debut album Dimension Intrusion.

The Dimensions boxset is designed by Hawtin’s brother Matthew, a visual artist, who drew on the original Dimension Intrusion artwork for inspiration. Matthew’s artwork was used as the basis of the album cover designs included within the set, and Matthew has also penned an essay about the early 90s as a formative era for the brothers. Previously unpublished imagery is included in the boxset as artist-grade prints, too.

Released by Warp in 1993 as part of its Artificial Intelligence series, Dimension Intrusion was largely inspired by sci-fi movies. Characterised by its use of vintage synthesizers and drum machines, the making of the record helped shape Hawtin’s distinctive take on the acid sound through his use of instruments such as the Roland TB-303 bass synthesiser; while tracks veer between club-led techno and more ambient leanings.

Dimension Intrusion was Hawtin and his brother’s first collaboration. For the artwork, Matthew used an acrylic painting of the same title that he’d created in 1992. Matthew’s image has bold, Constructivist vibes; playing with geometric shapes and veering between one and two dimensions in its use of line and colour. The pair felt the abstract image was the perfect fit for the record in its inherent tensions, spacing and rhythmic qualities.

Alongside Dimension Intrusion, the boxset also includes Hawtin’s remix EP Train-Tracs. Both records have been re-mastered, with additional, unreleased tracks added. The Train-Tracs artwork is taken from Matthew’s 1992 painting Different Planes of Atmosphere—a jagged, futuristic kaleidoscope of lines and shapes, mixing hard edges and circle graphics with a careful eye for negative space.

Completing the boxset trio is previously unreleased album Computer Space, which was recorded in 1993. The image for this is based on a silkscreen print by Matthew, and has more surreal leanings than the abstractions of the other two pieces. A little brain and a small red cube float against a background that feels like a flattened coastal horizon; apparently to imply “telepathic communication between the stylised computer and mind”.

Dimensions (25th Anniversary Edition) by F.U.S.E. (aka Richie Hawtin) is released by The Vinyl Factory / Plus 8 Records on 15 April for the vinyl release, with the digital release to follow. The original artwork by Matthew Hawtin will be exhibited with a sound installation of the unreleased music at 180 The Strand, London, from 5-7 April; thevinylfactory.com