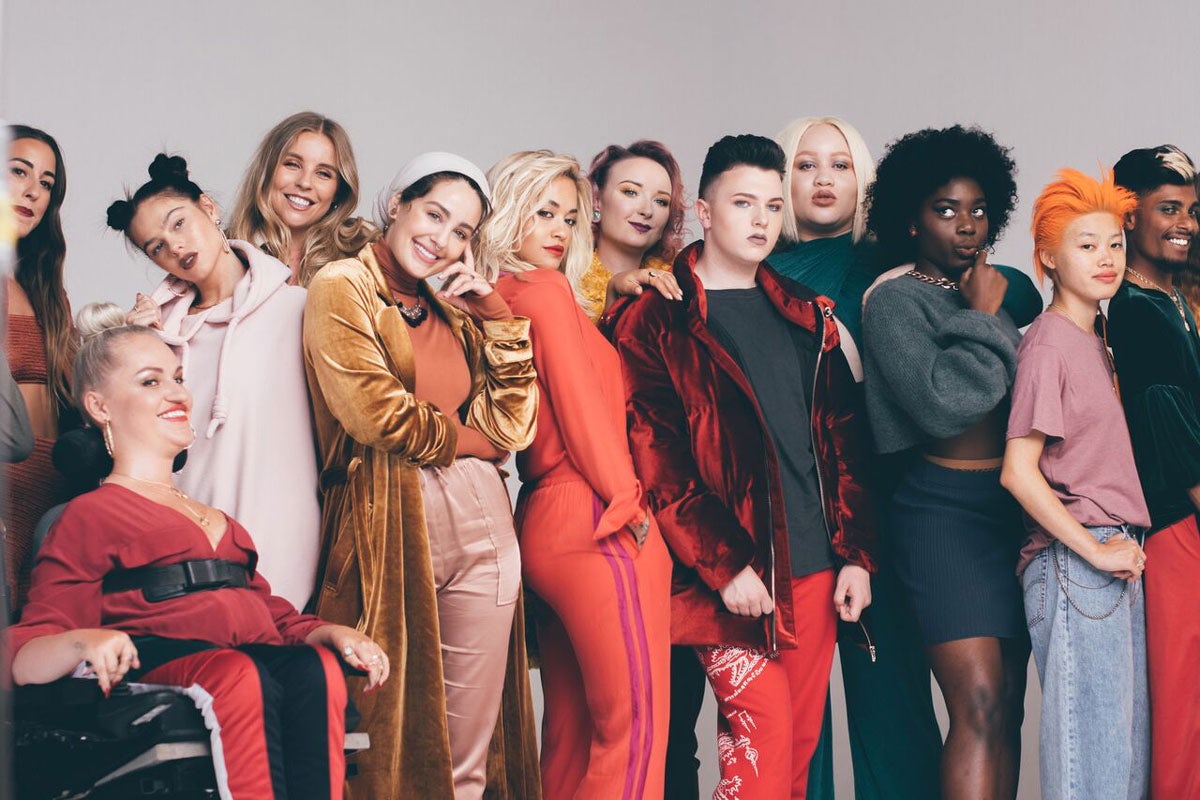 Rimmel has teamed up with anti-cyberbullying charity Cybersmile Foundation on its latest ad, which deals with women’s experiences of online abuse to coincide with Anti-Bullying Week.

The brand’s #IWILLNOTBEDELETED campaign is based on its own research, which saw it speak to over 11,000 women aged 16-25. The survey found that one in four women have previously experienced beauty cyberbullying, while 115 million images on social media are deleted each year as a result.

BETC London’s launch film for the campaign tells the stories of a number of women who have experienced cyberbullying in the past. It uses the medium of poetry, and is accompanied by a backing track created by musician Ray Blk.

There is Birmingham-born model Eden, for instance, who received comments in the past telling her to bleach her skin which led her to deleting her social media posts, and American-Kuwaiti blogger Ascia Al Faraj, who has been criticised by some for going against Arab cultural beauty norms by posting photos of herself with piercings and tattoos.

It’s not the first time that brands have attempted to tackle the thorny issues of online abuse and the relationship between social media and mental health through their advertising.

An admittedly very male-dominated adidas ad from 2015 made a more light-hearted dig at social media haters, and Channel 4’s recent ad break takeover offered a chilling look at the online abuse hurled at actors from existing campaigns by Maltesers, Nationwide and McCain, which all featured diverse casting.

The Cybersmile Foundation also collaborated with adam&eveDDB and influencer Chessie King on another recent campaign, which used Instagram Stories to call out trolling.

Rimmel’s campaign follows a number of other brands attempting to use poetry to get their message across as well, such as O2’s recent collaboration with George the Poet and Nationwide’s ongoing spoken word series, which has featured poets like Hollie McNish.

Rimmel’s new ad might not be the most original campaign out there that deals with cyberbullying, but it is a fresh approach in the beauty sector and seems to have taken a genuinely serious approach to diverse casting – aside from the slightly jarring additions of the brand’s celeb ambassadors Cara Delevingne and singer Rita Ora, who pop up at the end.