Published by Loose Joints, US photographer Robin Graubard’s diaristic debut photo book, Road to Nowhere, pinballs around Eastern Europe throughout the 1990s, following the dissolution of the USSR in 1991.

Road to Nowhere comprises largely unseen photographs taken between 1992 and 1996, though the design and sequencing avoid indicating the time or place of each shot as the book unfolds. It makes for a disorientating experience that appropriately symbolises the period and Graubard’s ostensibly hectic route through the region, with the background to the photographs given only at the end. 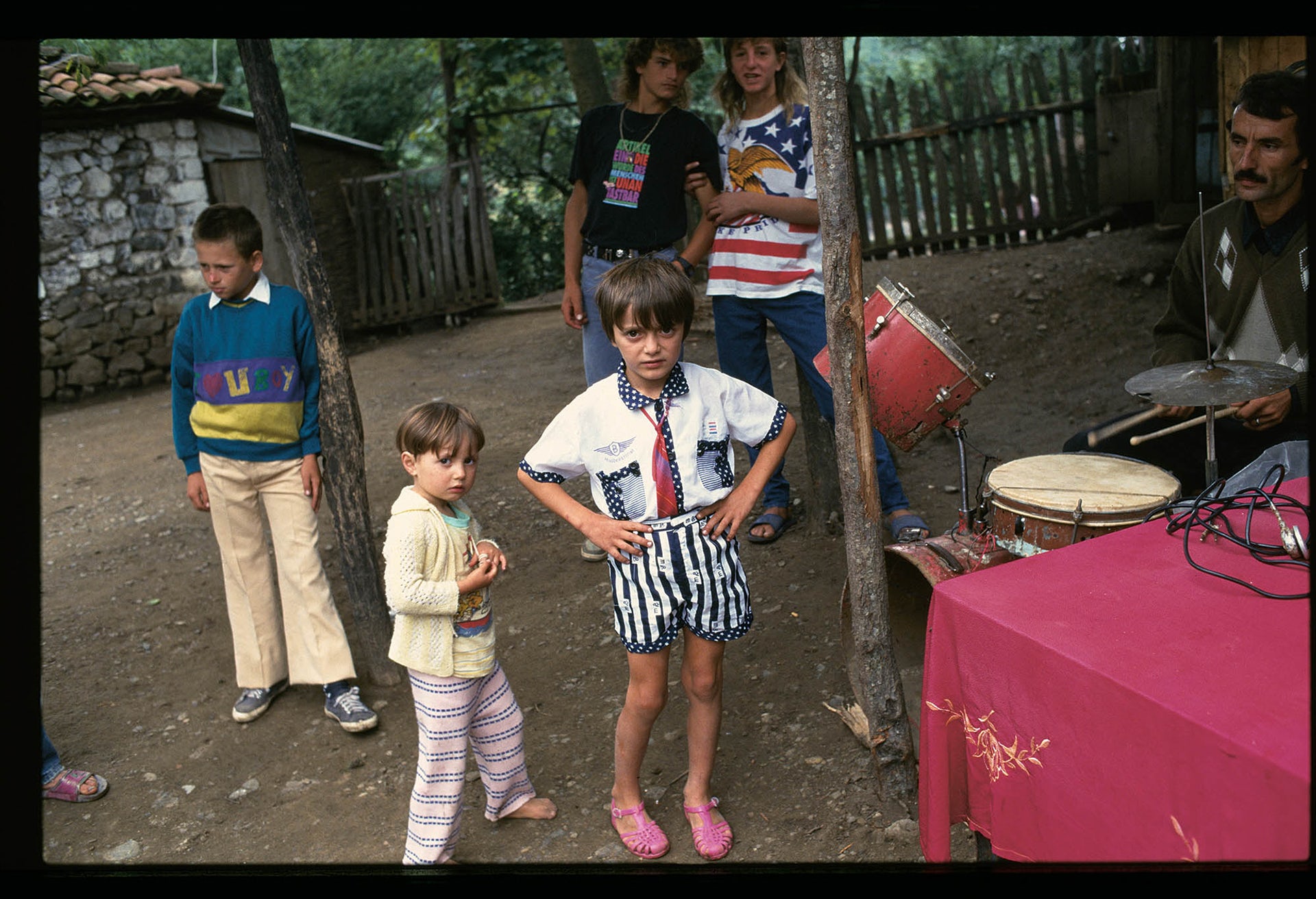 “I set up a base in Prague as it felt safe,” Graubard writes in the book. “I stayed for three years, working in former Yugoslavia, Albania, Russia, Bulgaria, Poland, Romania, and Hungary. I photographed the war in Yugoslavia, oil smuggling in Romania, runaways and orphans living in train station tunnels in Bucharest, and a school for girls in Prague.”

For large chunks of Road to Nowhere, the picture is overwhelmingly bleak. Most startling of all are the photographs of children: homeless, gun-toting, bloodied or disfigured by injury. These sit uncomfortably with perfectly everyday scenes of other young people who, by no other logic than luck, are able to maintain a semblance of normality at that moment in time, as they perform daily chores, attend rock concerts and play arcade games. 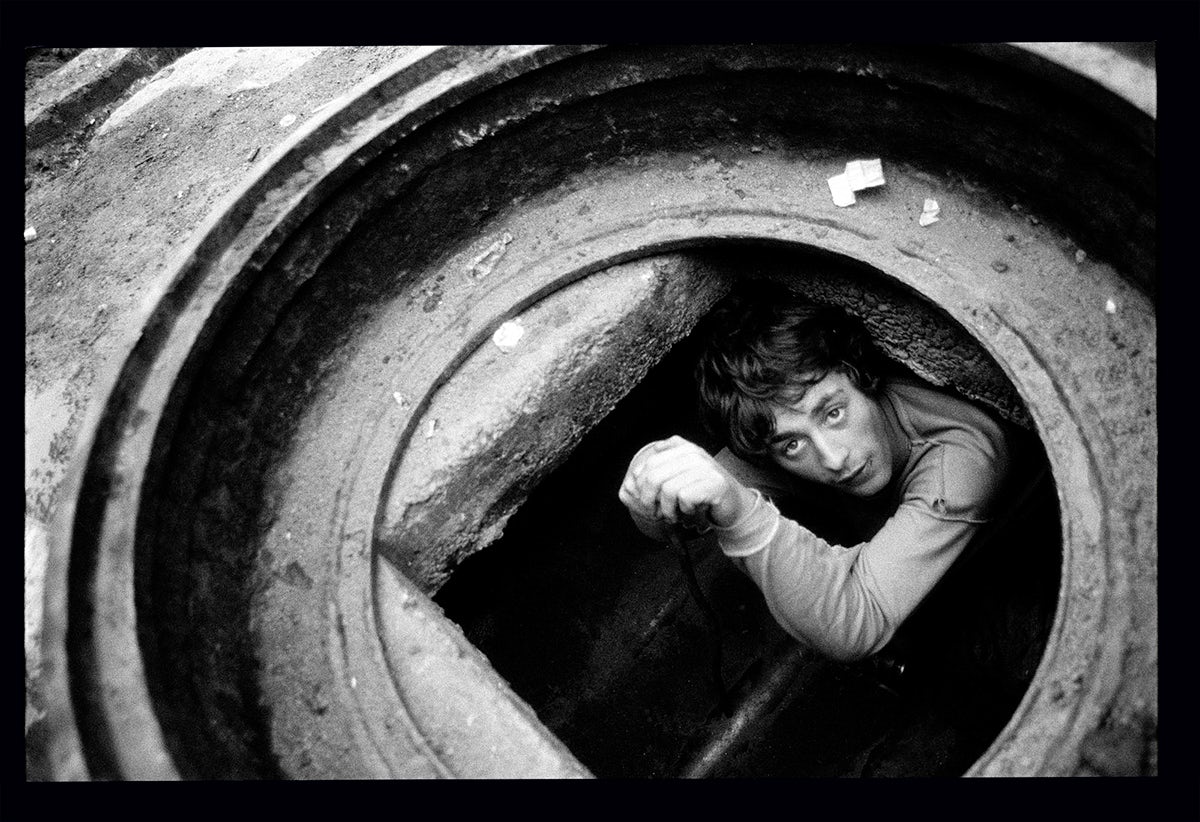 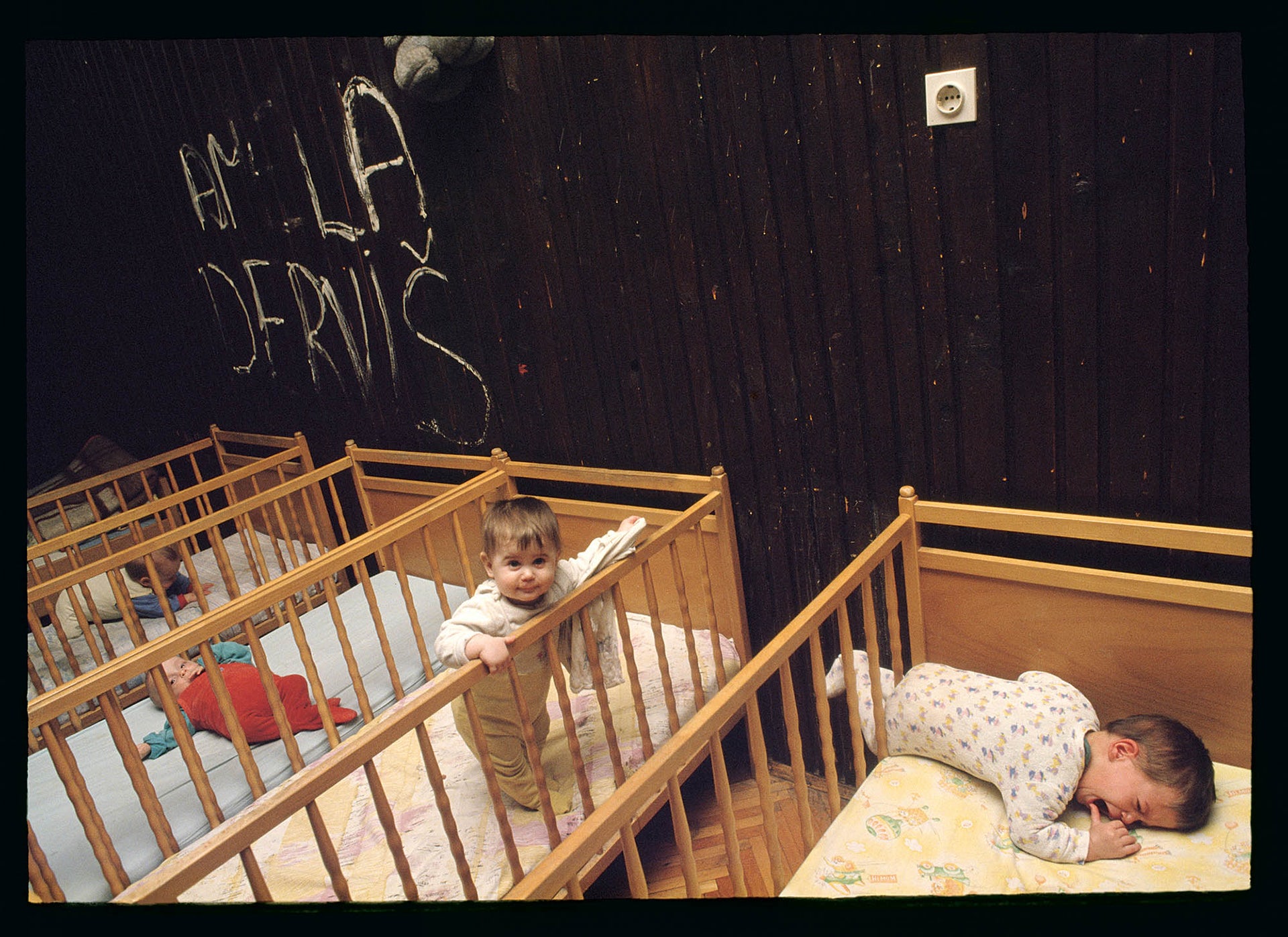 Having been immersed in the countercultural scenes of her native New York in the 60s and 70s, Graubard seems to have been drawn back to capturing hedonistic moments and emergent subcultures during her vast travels across Eastern Europe.

Those slivers of unconscious joy are flanked by images of conflict and deprivation, the highs and lows each presented matter-of-factly as a document of the era. Graubard’s photographic and written record of the post-Soviet 1990s is frank and unembellished, leaving the potent, head-on gaze of the people in the images to do the talking. 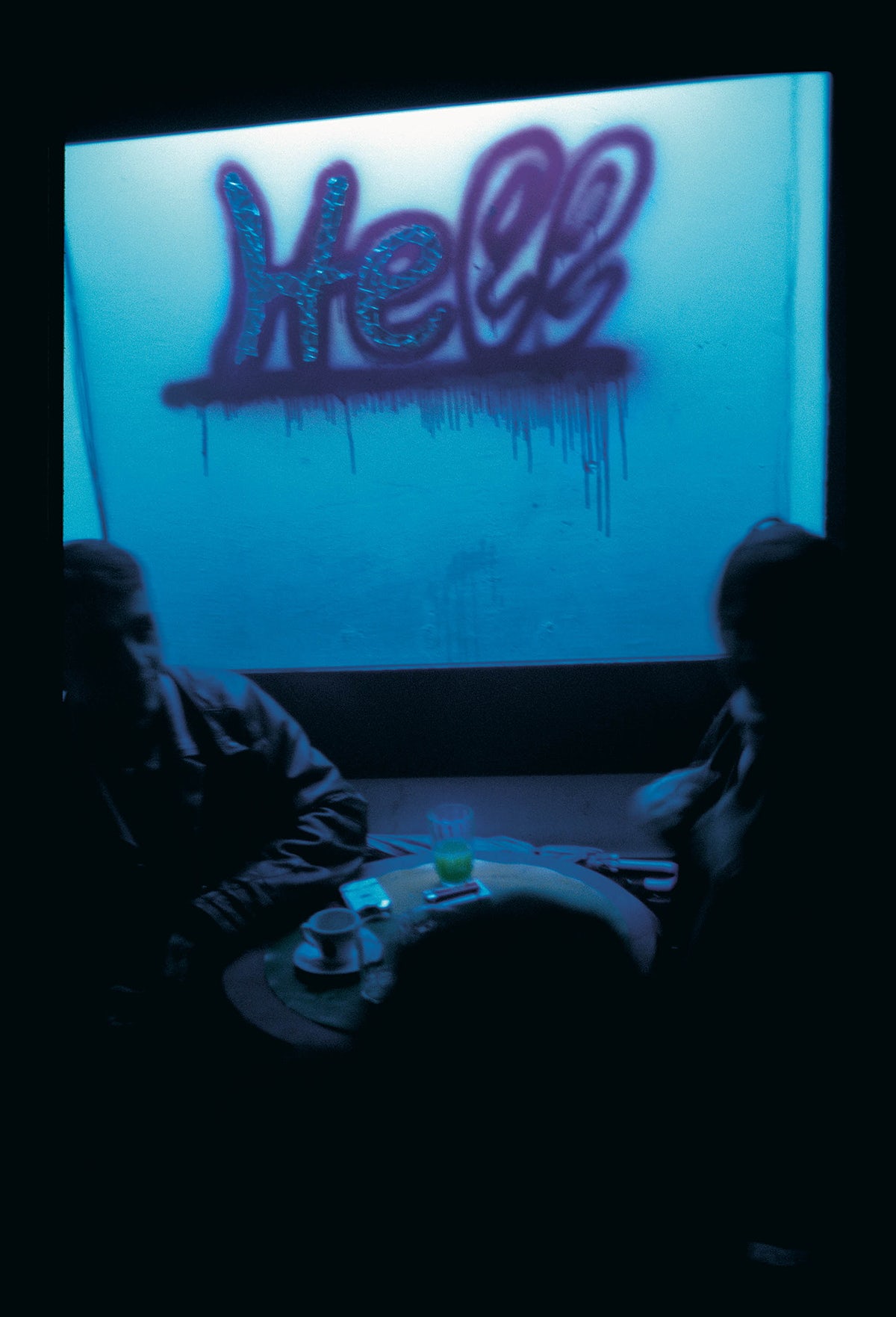 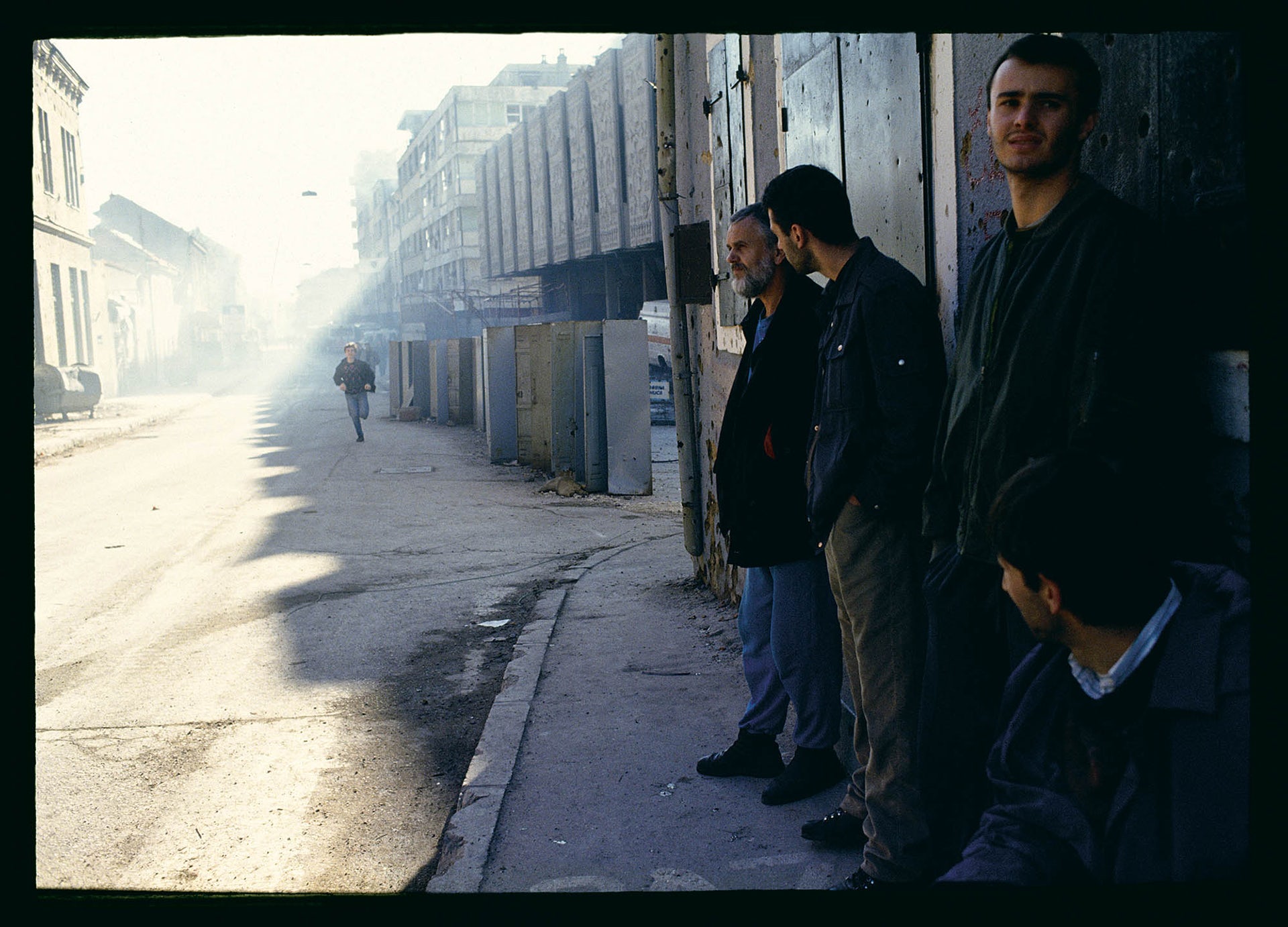 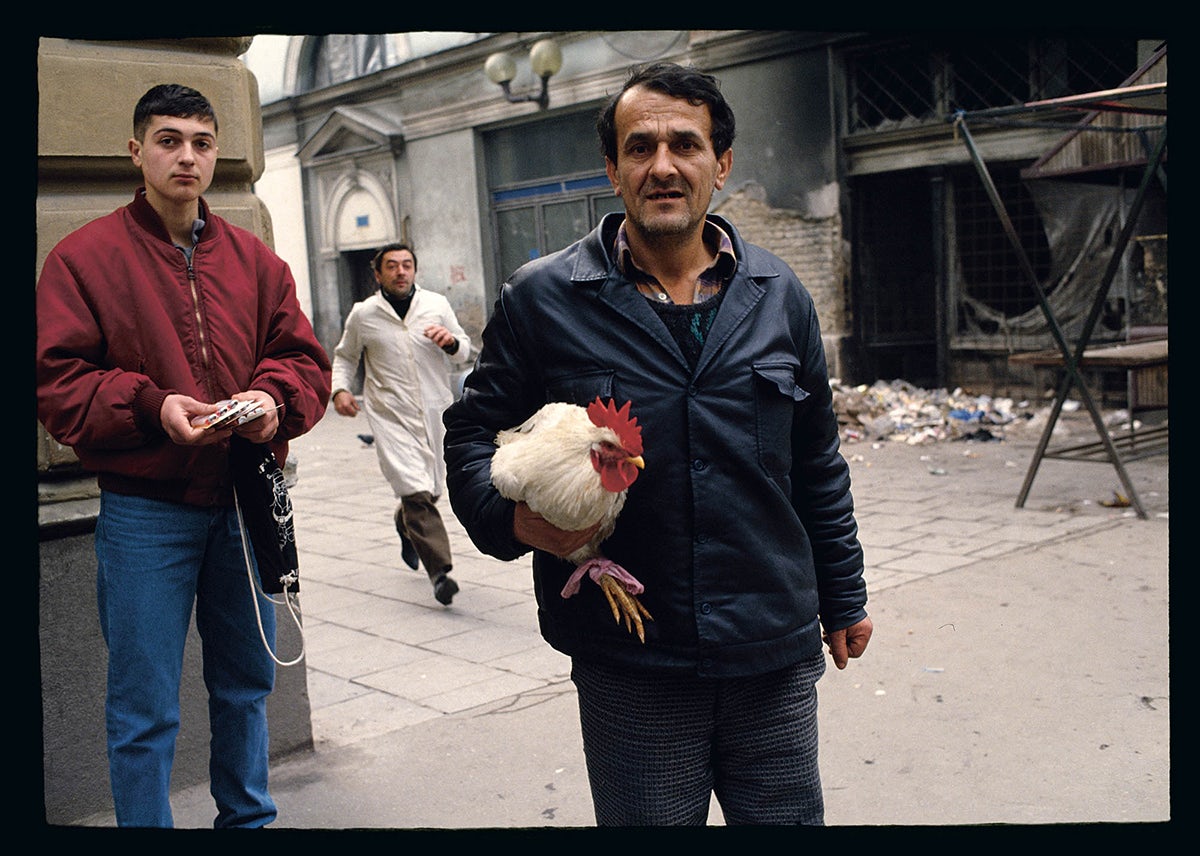 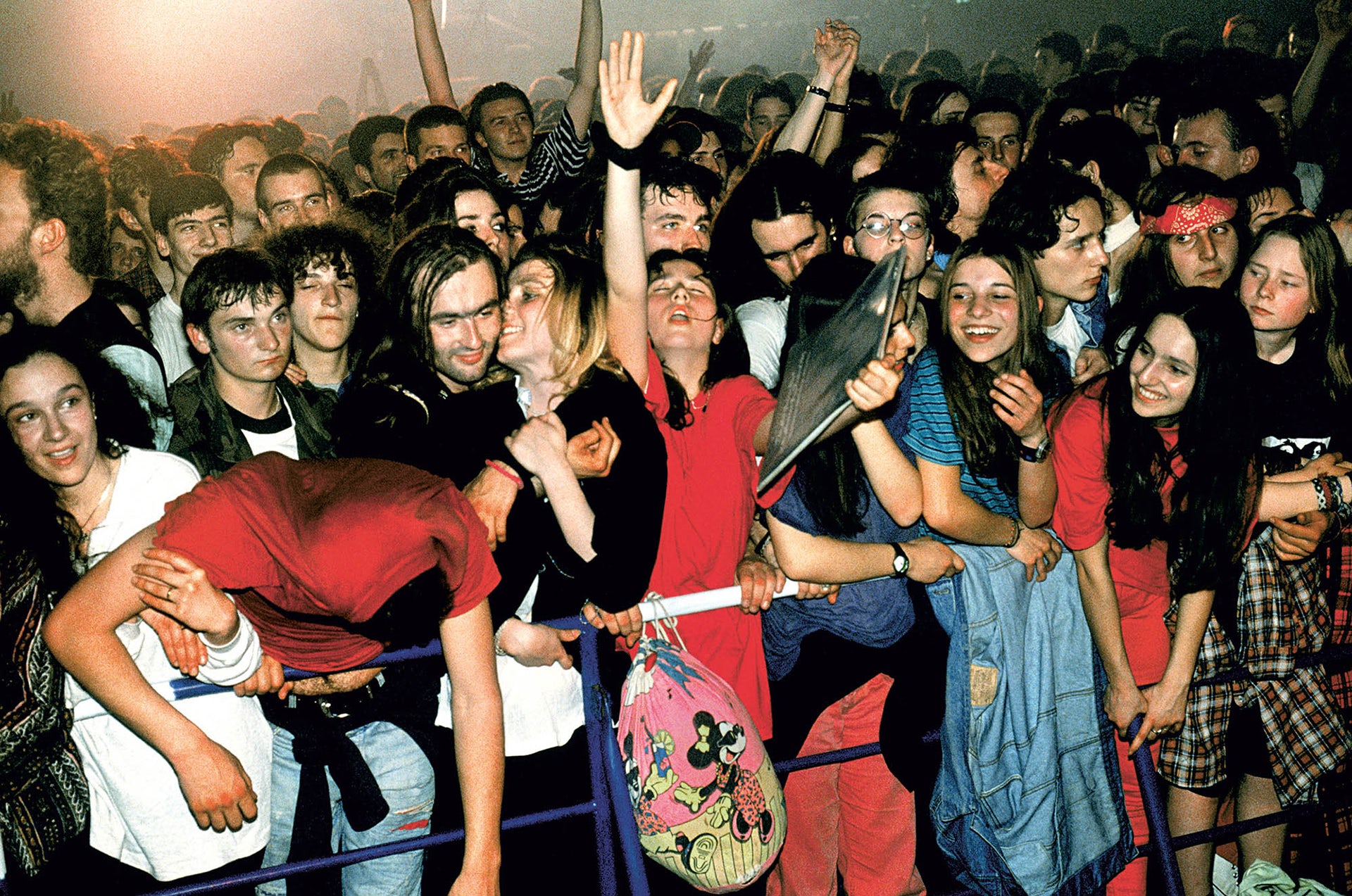 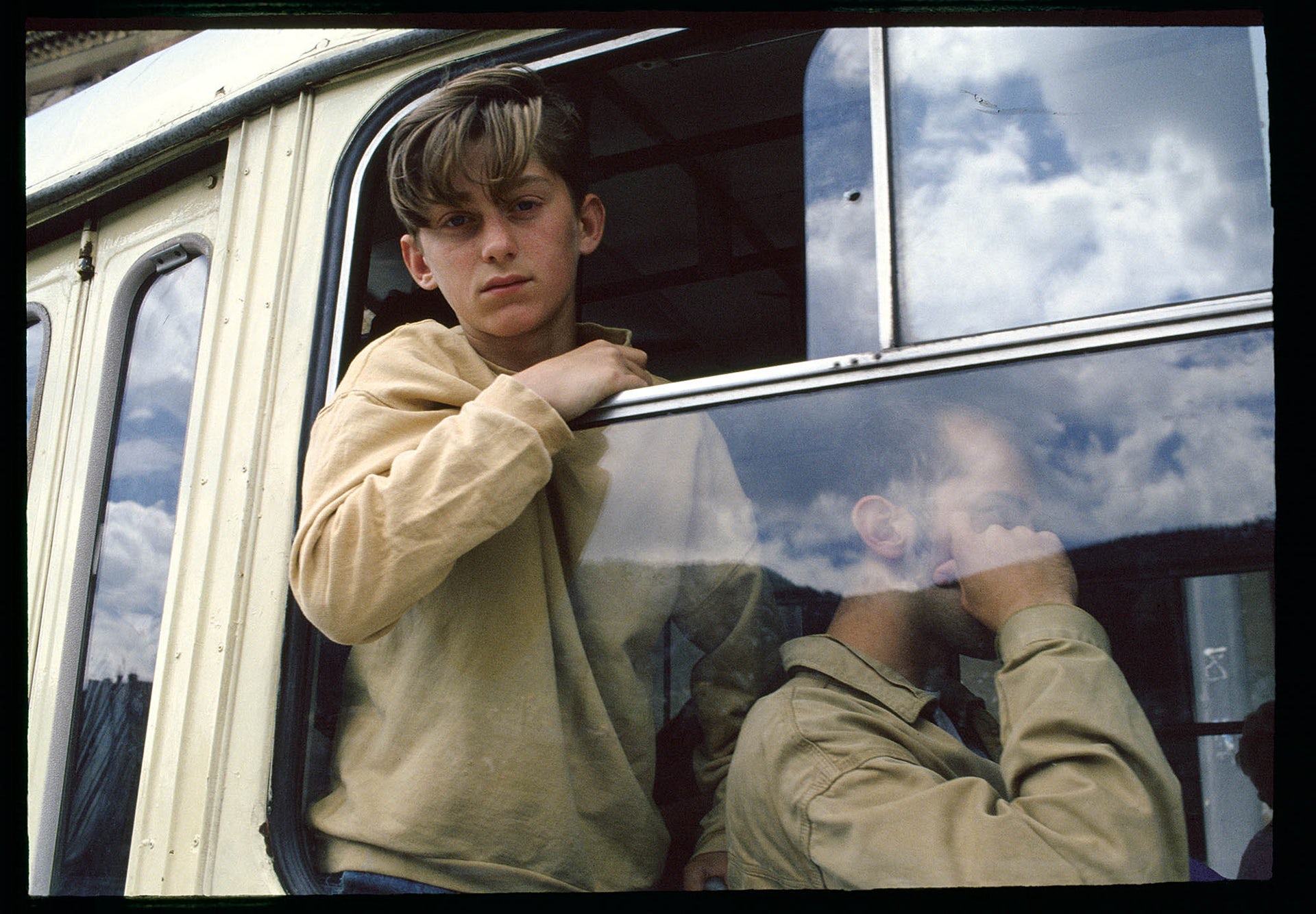 Road to Nowhere by Robin Graubard is published by Loose Joints in April; loosejoints.biz