The world is currently witnessing the highest levels of displacement on record, with millions of refugees fleeing their homes every year in search of a better life, and at least half of the 70 million people currently displaced being children.

While much of the media portrays refugees as helpless with no future, new children’s character Robogee is trying to change these negative stereotypes while encouraging people to engage with the refugee community.

Created by We Are Pi in collaboration with refugee charity Multi-Aid Programs (MAPs), Robogee is a curious and smart young robot forced to flee her home planet when danger strikes.

The children’s character is based on a real-life robot refugee created in 2016 by Team Hope, a group of young refugee engineers who formed a robotics team with support from MAPs. 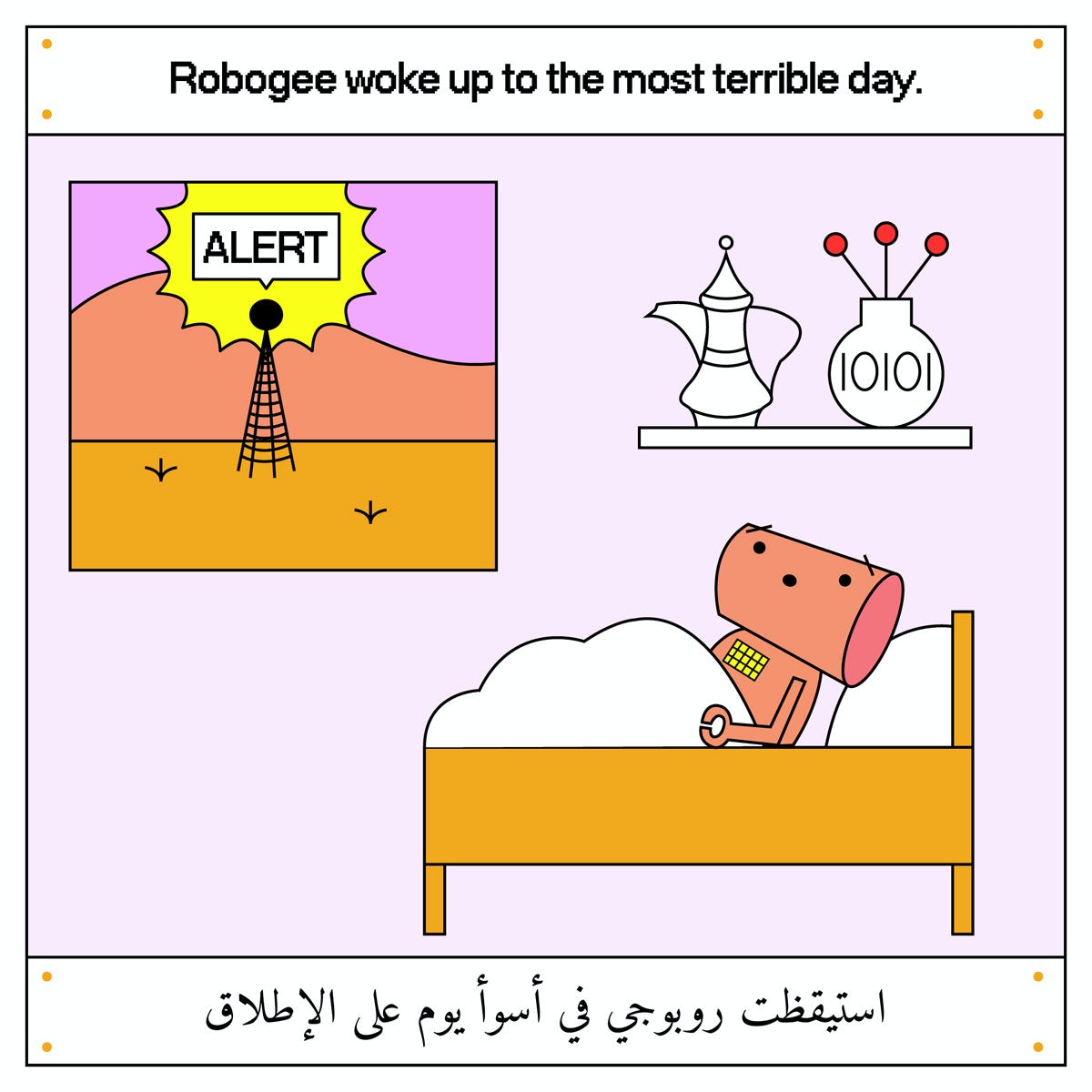 When developing the cartoon version of Robogee, We Are Pi decided to base the character on the real-life experiences of the members of Team Hope. Ensuring that they found the right balance between the hard-hitting realities of refugees and engaging content for children was paramount, says the agency’s head of strategy, Mark Lester.

“The way the media talks about refugees in the press often paints a negative and dehumanising picture. We created Robogee to engage the public in a way that could dismantle these narratives and advocate for the true capabilities of refugees. The world we created may be fictional, but the stories and characters are based on the real journeys and experiences of students at MAPs,” he adds. 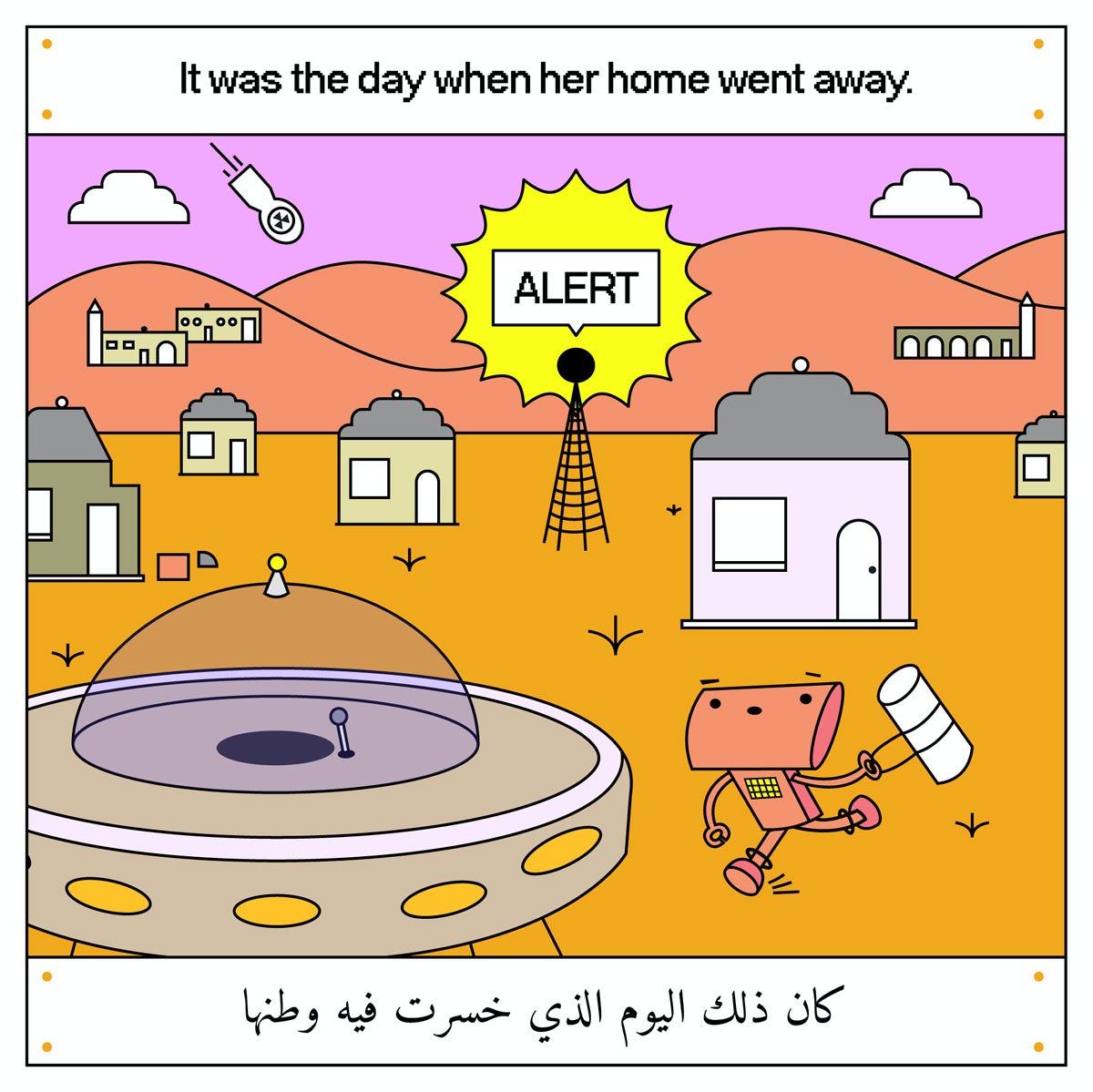 Robogee’s story will come to life on Instagram via the official @RobogeeTheRobot account, taking the form of a weekly comic strip.

Followers will be able to experience Robogee’s journey as she travels across the galaxy, as well as engage with accompanying content about the refugee experience and how they can help challenge negative stereotypes. 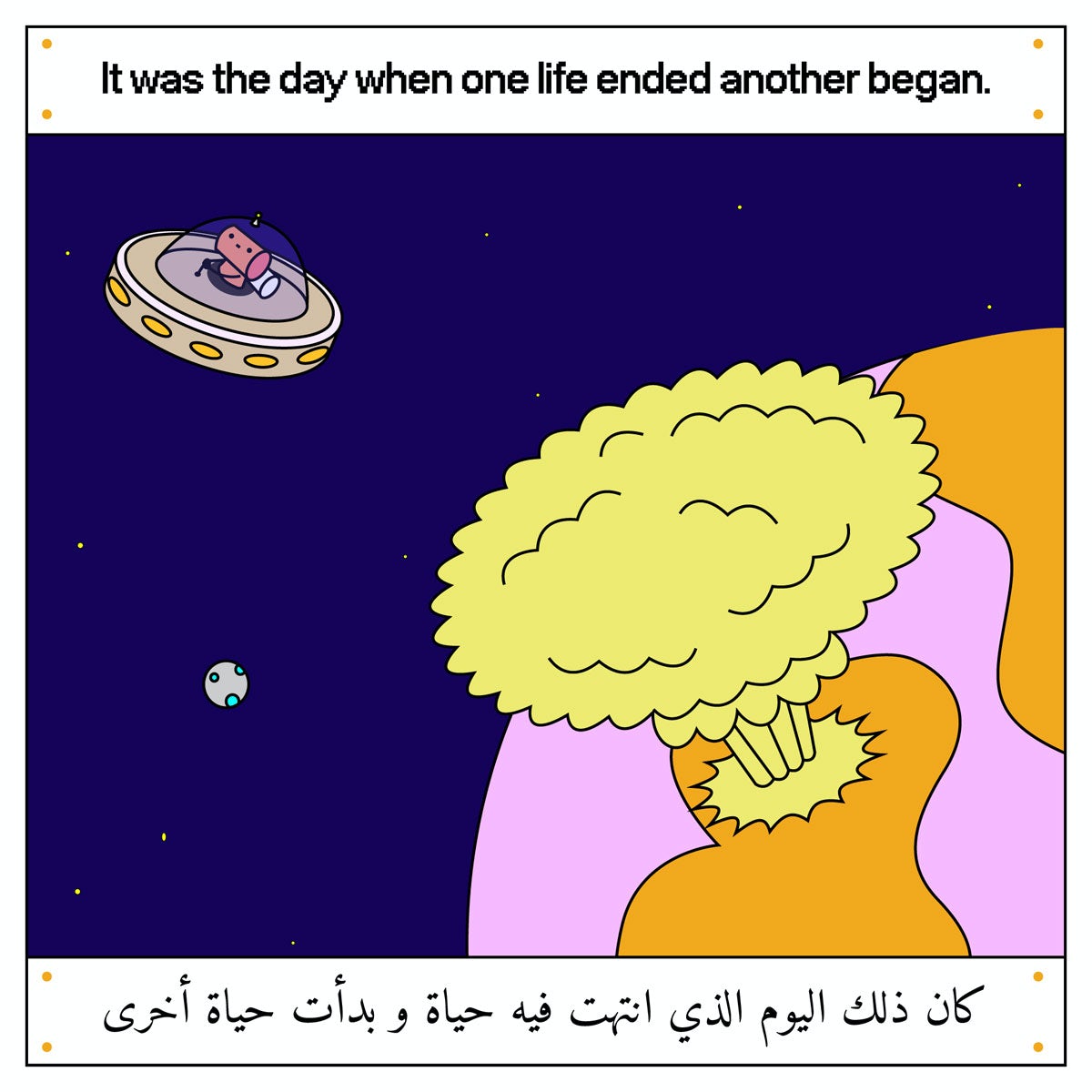