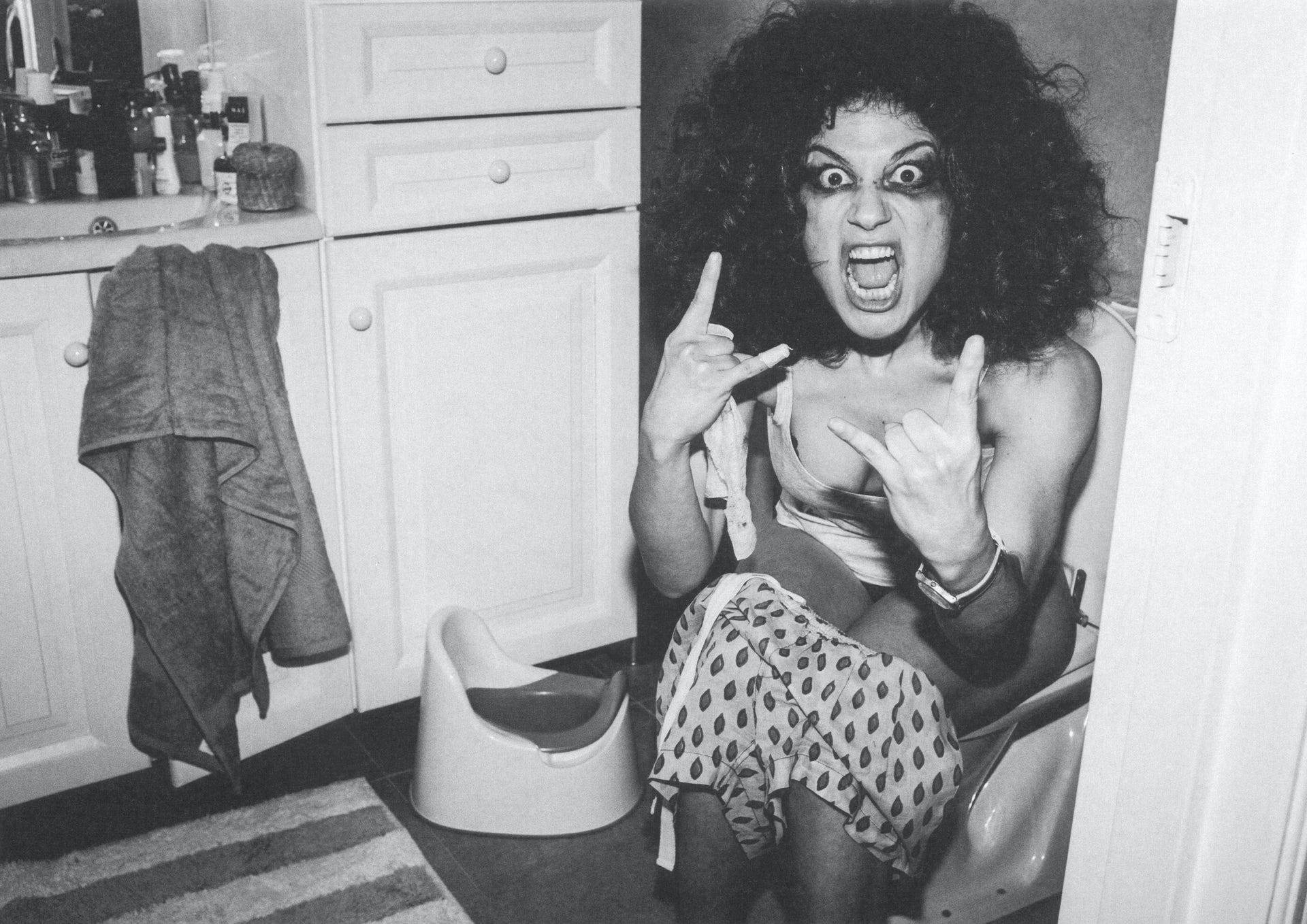 Rolling Stone magazine’s Rockin’ Mamas campaign was created initially for the Italian market in response to the impact of Covid-19 and its effect on mothers. According to research, Italian women carry out about 70% of the childcare and 56% of the housework. The pandemic has had severe consequences for women who have found themselves managing children’s care and distance learning, as well as remote working and home tasks.

Rolling Stone is an iconic music magazine, but it also focuses on cultural and political issues, standing against any discrimination and promoting inclusion and equity.

These two aspects of the magazine – the rock-lover and the socially involved – inspired this ironic yet thought-provoking observation: in the pandemic era, the ultimate tough, hardcore lifestyle doesn’t belong to rock bands anymore but ­instead to mothers, who are the ­greatest rock stars of all.

To show its support for women, the Rockin’ Mamas campaign drew a parallel between mothers’ everyday life and the life of a rock star – waking up fully dressed, having to get back on stage, performing all night long. All the women who starred in the campaign are mothers, including the voiceover artist, the British singer DeeLayDee.

The film drew great enthusiasm and support and was shared worldwide, reaching over a million people. In addition to the social-first campaign on Rolling Stone’s Instagram, ad agency VMLY&R developed a filter to celebrate mothers, and also led a successful influencer campaign, gifting exclusive T-shirts, inspired by rock group logos, that were shared on social.